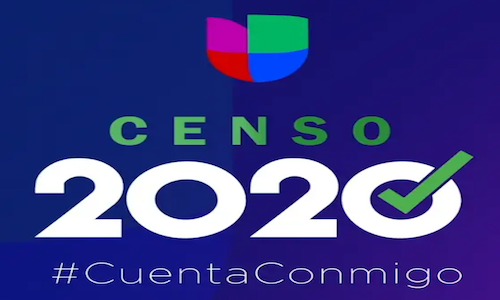 Univision's year-long, Cuenta Conmigo (Count on Me) campaign raised awareness about the importance of the 2020 Census, with the objective of motivating Latinos in the United States to complete their form, especially those that reside in hard-to-count communities.

Latinos have been historically underrepresented in the Census for decades; resulting in disadvantages that impact their families, communities, and neighborhoods. This can also lead to unequal political representation and unequal access to vital public and private resources.

There are many characteristics that make Latinos hard to count, including language barriers, poverty, and low educational attainment that require special attention. Concerns about data confidentiality, due to confusion, distrust, and fears over racism and immigration status have already reduced participation in the Census among immigrant communities.

This year, another barrier was added. Due to the unprecedented COVID-19 pandemic, we saw many states with large Latino populations and other hard-to-count communities further lag below the national self-response rates.

Our campaign aimed to reach the Latino community with information on the importance of the Census, as well as ease their fears around how answers shared in the Census would be protected by law.

Our television and digital content focused on different topics as it related to the Census: Benefits for your Community, Health, Nutritional Assistance, Education, and why this Money Matters to touch emotional triggers, creating a sense of urgency and purpose within our audience.

We launched our campaign in 2019 with various company-wide multiplatform roadblocks, as well as integrations in our entertainment shows throughout the year. In 2020, the integrations increased to a monthly basis, with another company-wide multiplatform roadblock on March 12th and again on April 1st (National Census Day), and our Census Week initiative (which included a week of daily roadblocks) from July 6-10th.

Following a 360 approach, we activated all of Univision’s platforms in each roadblock to ensure our audience was receiving a consistent and aligned message about the Census uniquely on each platform.

Key efforts during the campaign include:

Throughout the campaign, we created 9 roadblocks, with our most successful being from July 6-10th, where for one whole week, all programming (television, digital, radio) on Univision was focused on the Census. Univision’s Census Week initiative helped contribute to over 1.4 million households filling out the Census during that week. We had daily stories on various Census topics across all Univision Network shows, including 43 integrations on Despierta America, Edicion Digital, Primer Impacto and Noticiero Univision, reaching over 22 million total 2+ viewers.

Our main call to action was to drive people directly to Univision.com/Censo, where they could fill out the Census online. On social media, we tracked engagements by using the #CuentaConmigo hashtag.

Some key metrics from the overall campaign include: 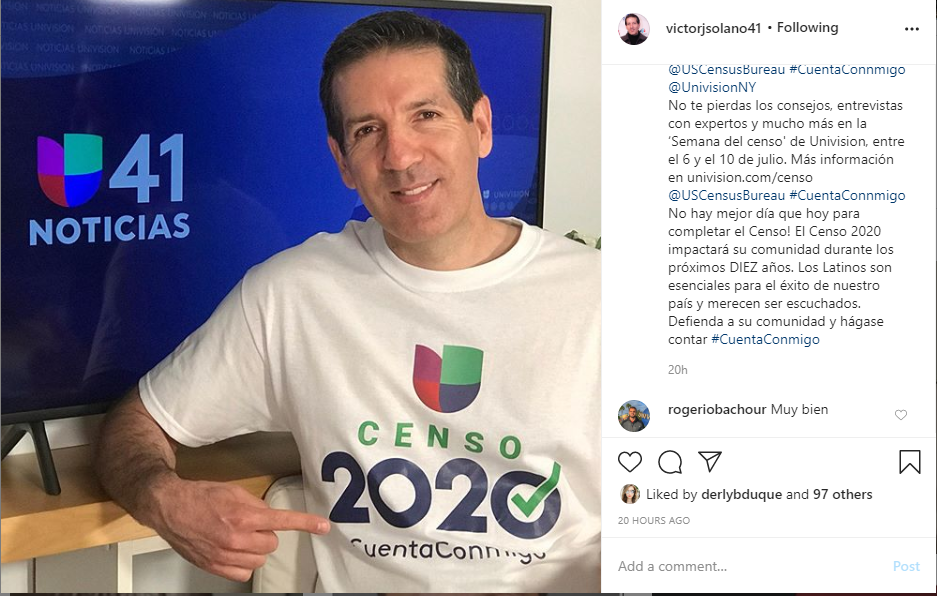 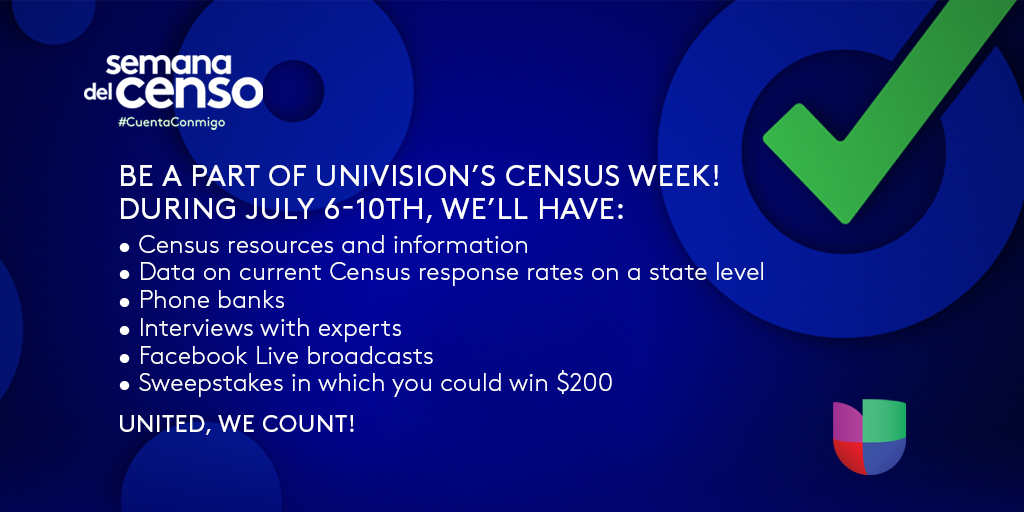 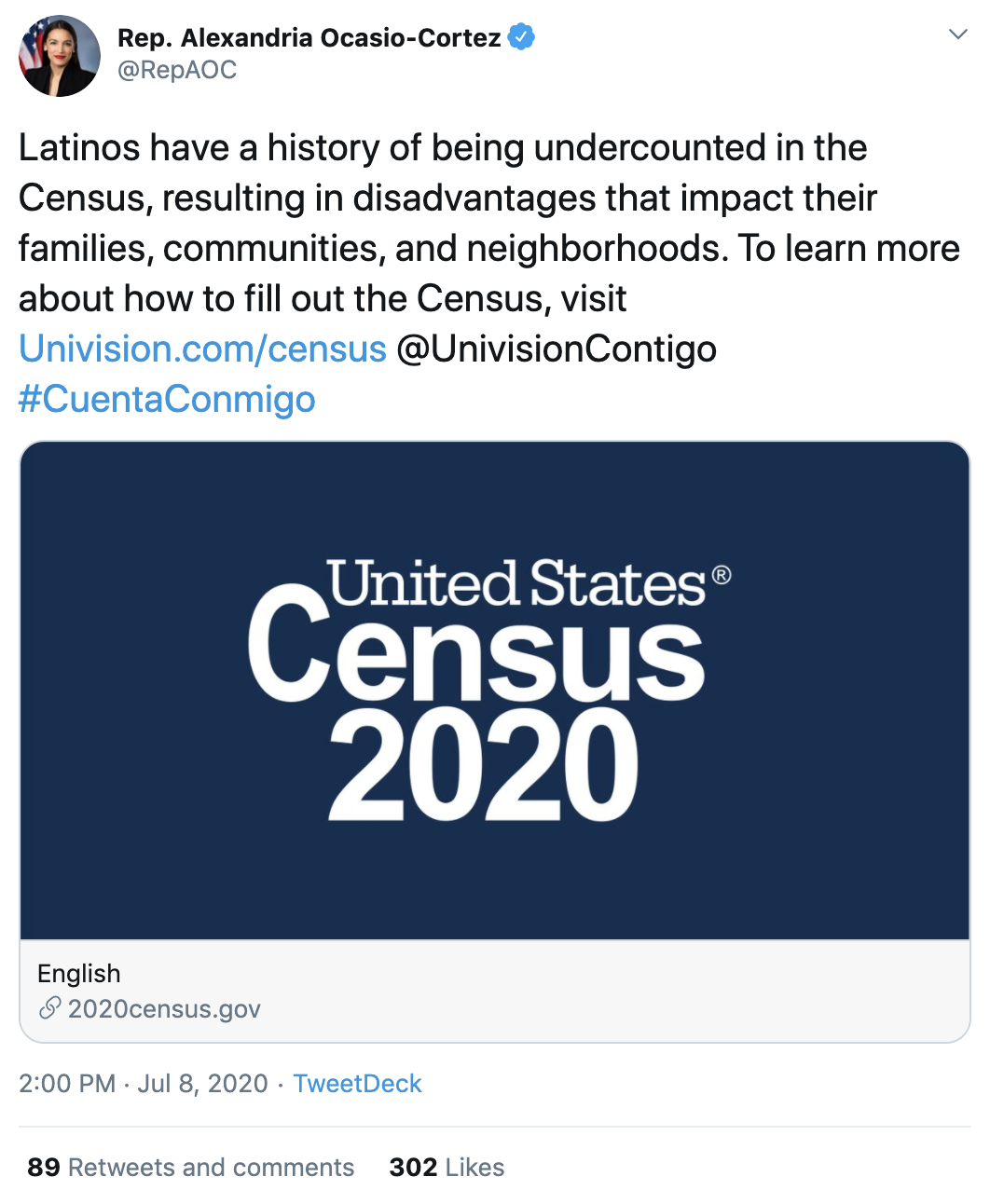 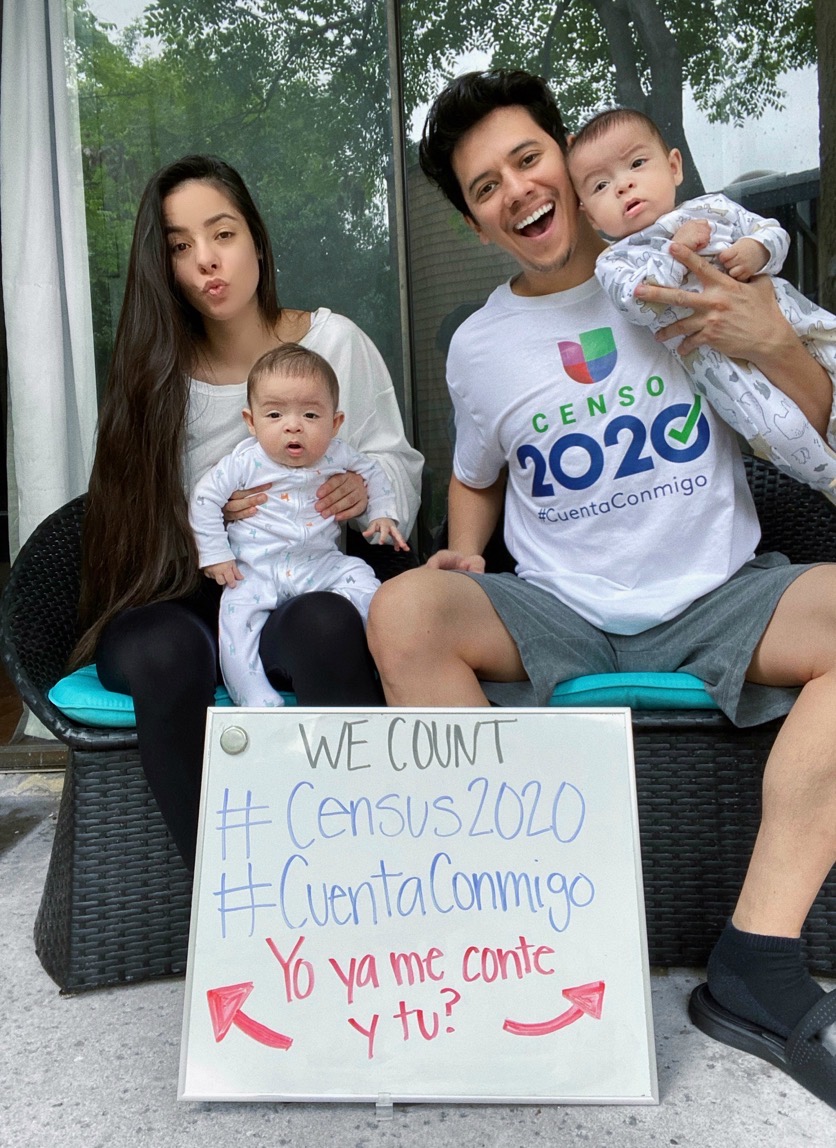 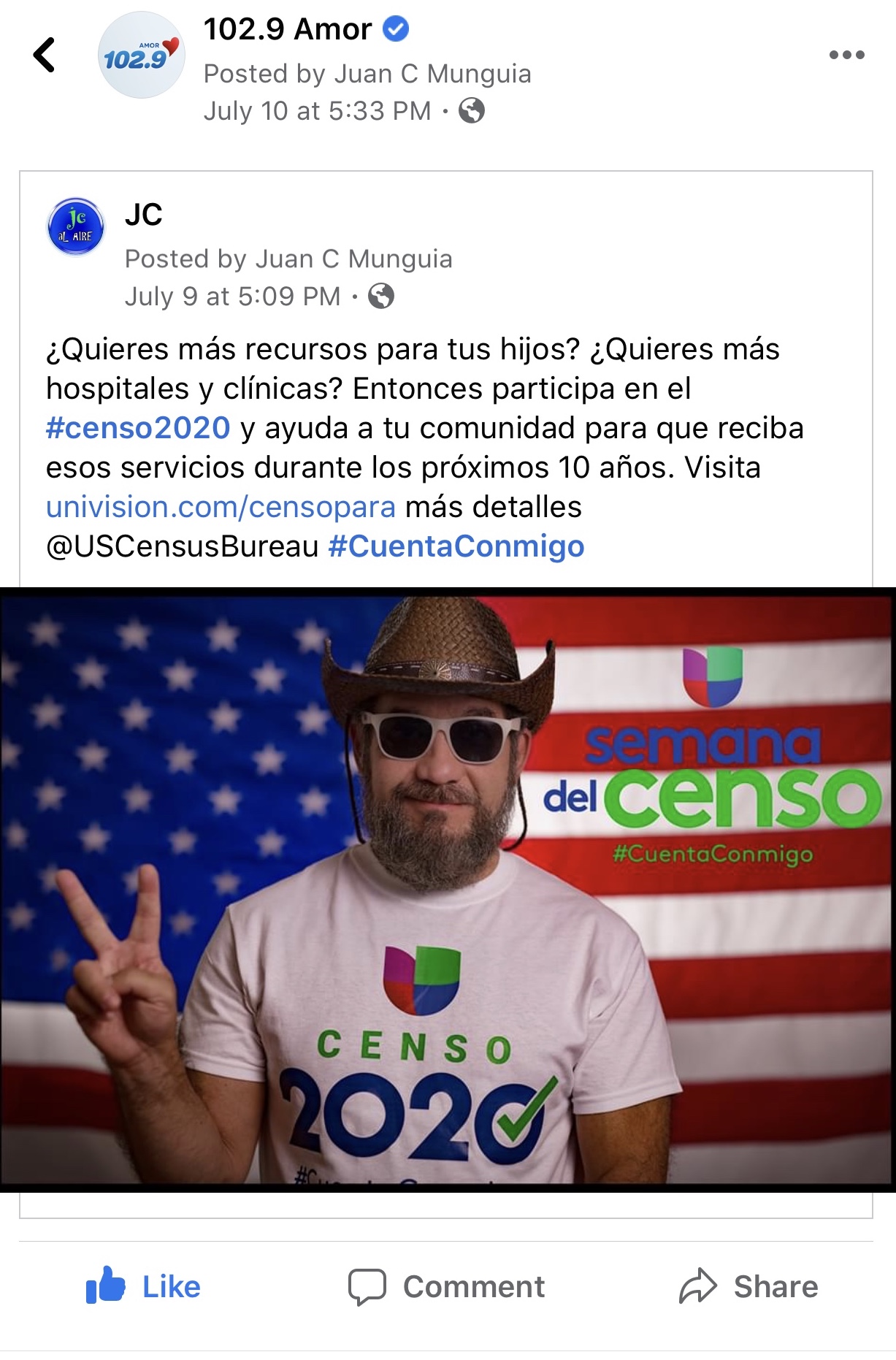 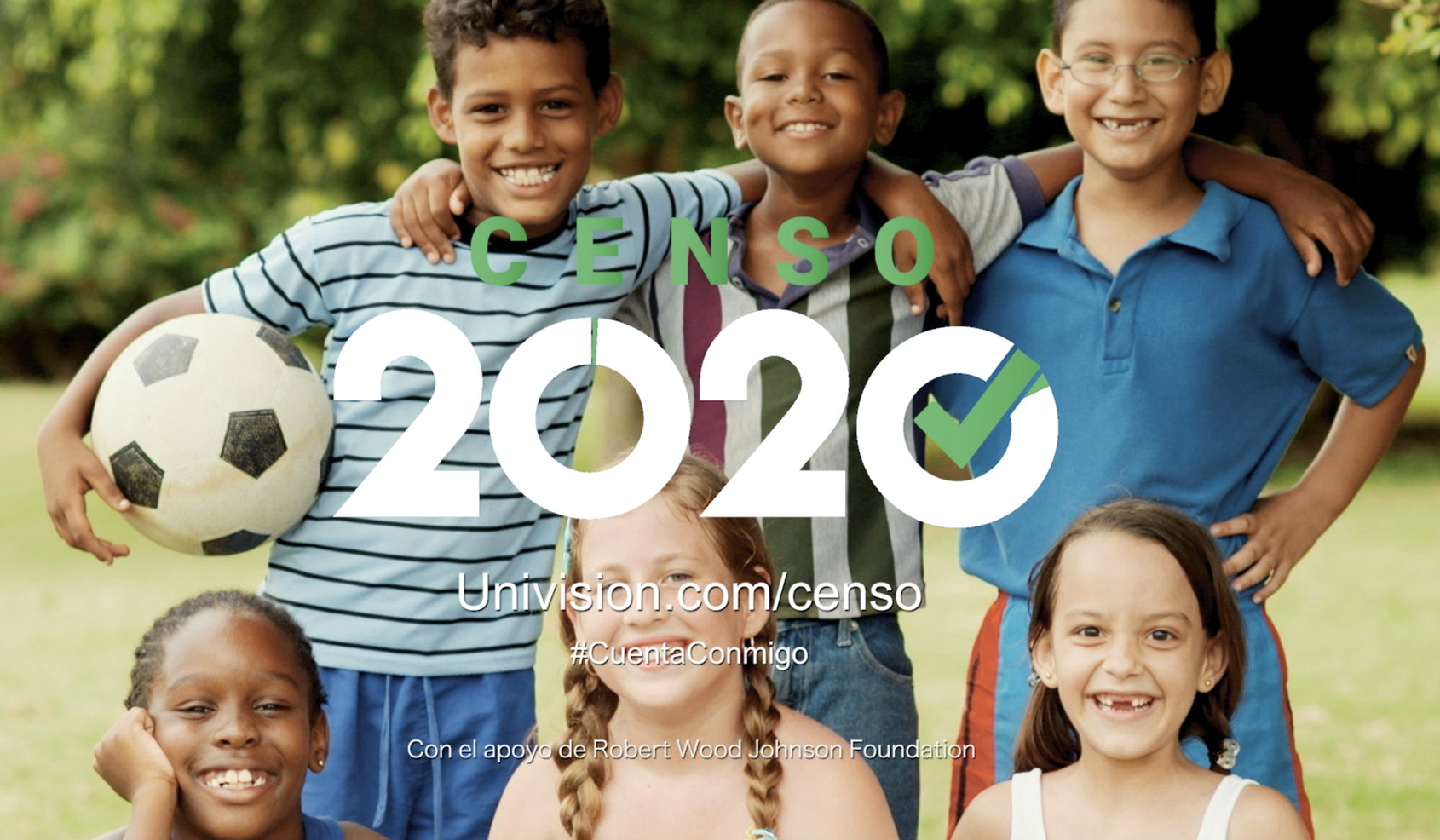 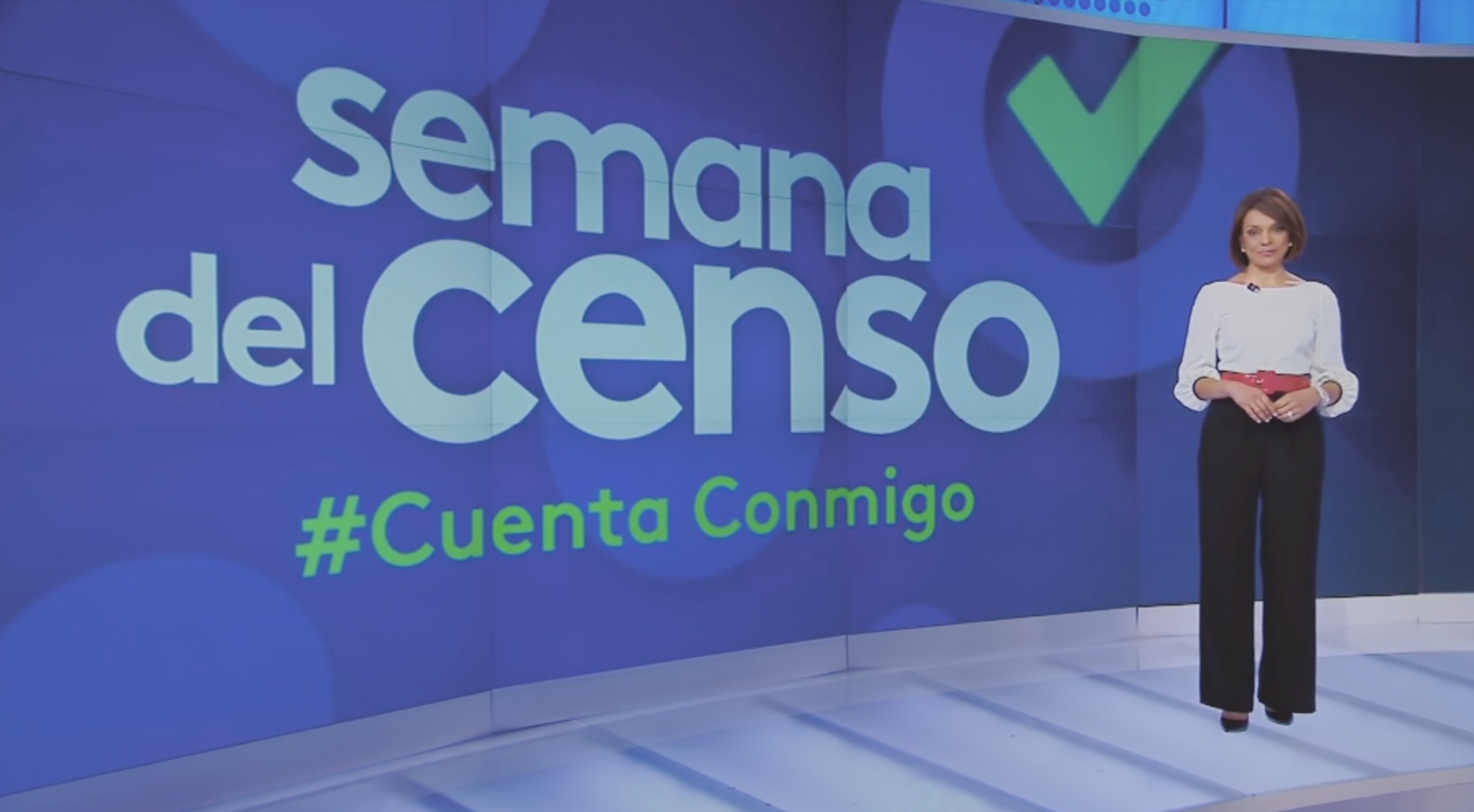