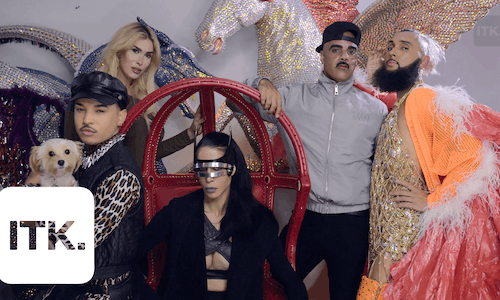 We wanted to shine a spotlight on underrepresented subcultures through the lens of community and what it means to find your 'people'. In this episode on the House of Xtravaganza, we explored what it meant to find a new family who accepts you, uplifts you, and pushes you to be better. While drag is picking up traction in the mainstream media, its roots and history are often lost. The reality is that people of color were some of the first to develop this scene, even though many think of white queens when you ask them who comes to mind first. We wanted to pay homage to this rich history, with this episode featuring interviews from some of the figureheads of the House as well as some of the newer members.

After seeing the success of "POSE," a Netflix show on ball culture, we thought it would be wonderful to create a non-fiction piece of work exploring the ball scene. Knowing that fans of the show were hungry for more information, we thought this would be the perfect time to strike and make something both interesting and informative.

The House of Xtravaganza episode of Uncommon Ground, the episode with which we chose to launch the series, garnered upwards of 3 million video views. The series in its entirety got more than 18.6 million views across all of our platforms. We were very pleased with this great achievement in sharing the stories of the members of the most iconic house in New York City's ballroom scene to our extensive audience and raising awareness for this hugely important part of the city's culture. 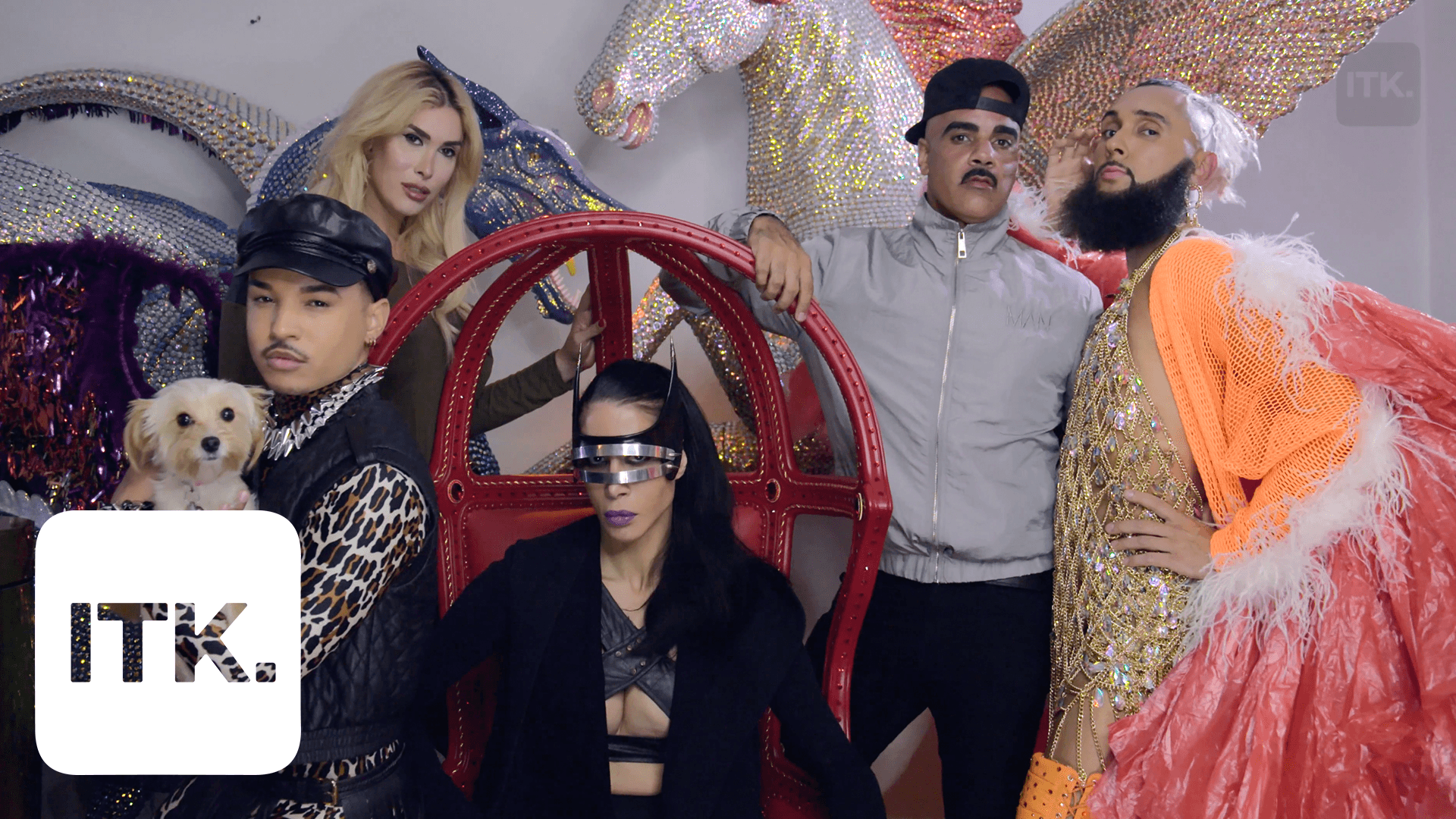