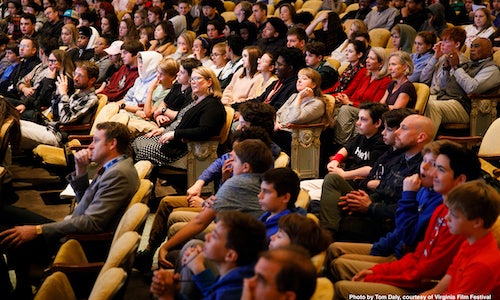 True Justice: Bryan Stevenson’s Fight for Equality follows 30 years of Equal Justice Initiative's important work on behalf of the poor and incarcerated. The film is the winner of a Peabody Award, The American Bar Association’s Silver Gavel Award, the National Association for Multi-ethnicity in Communications’s 26th annual Vision Award, and has been nominated for an Emmy Award for Outstanding Social Issue Documentary.

Picture Motion and Kunhardt Film Foundation created an impact campaign around the film that aimed to create spaces for students, educators, social justice organizations, and community members to have honest conversations about the legacy of slavery and the history of racial injustice in America. The campaign also worked to spread awareness about the transformative work of Bryan Stevenson, the Equal Justice Initiative, and his call for truth and reconciliation.

In order to achieve our four objectives - to create spaces for difficult conversations on race in classrooms, and raise awareness for Bryan Stevenson’s legal work - our strategy focused on working closely with educators. to utilize the film in the classroom. All screening hosts were given a robust toolkit of resources including six multi-media lesson plans, an engagement guide, and a photo archive to effectively prepare students for the film and to facilitate meaningful post-screening discussions. of the film. ’s themes including educational guides, promotional materials, and a special message from Bryan Stevenson.

Over the course of eight months we did the following:

As an addendum to the screenings and conversations taking place in school classrooms, we also facilitated multiple events at five correctional facilities and prison education programs. Hosts shared that these screenings and conversations acted as an avenue for those incarcerated to talk about the racial injustice that led to their situation and, as reported, enabled some release of pain.

A series of screenings took place at San Quentin State Prison, directly reaching 3,000+ incarcerated individuals at the prison, including death row inmates. Rabbi Paul Shleffar showed the film in the prison chapel for those who could attend in person, and shortly after it was broadcast on the CCTV feed 35+ times for those who have restricted movement, including people on death row. We then connected Rabbi Shleffar with the nearby California Film Institute to be a panelist for their upcoming True Justice screening, providing a richer screening experience for the 350 community members who attended, and fostering a new local relationship between San Quentin State Prison and the California Film Institute.

Woodside Learning Center serves incarcerated youth from the San Francisco Juvenile Justice Center and screened the film as part of a film class. One 14-year-old student had a very profound reaction to it. At first, he was upset by some of the imagery, explaining that it echoed traumatic aspects of his lived experience, but with the help of a trusted teacher, he began to consider the utility of the message. Ultimately, this student helped facilitate a screening for a new group of students the next day and expressed his intention to share the film with his peers upon his release.

As seen in the film, one incredibly meaningful way for cities to accept responsibility for their participation in historic racism is to claim their memorial from the Lynching Museum and bring it to their town. Through the screening tour, we worked with five organizations that devoted themselves to bringing lynching memorial markers to their communities.

Impact By The Numbers:

Impact By The Stories: 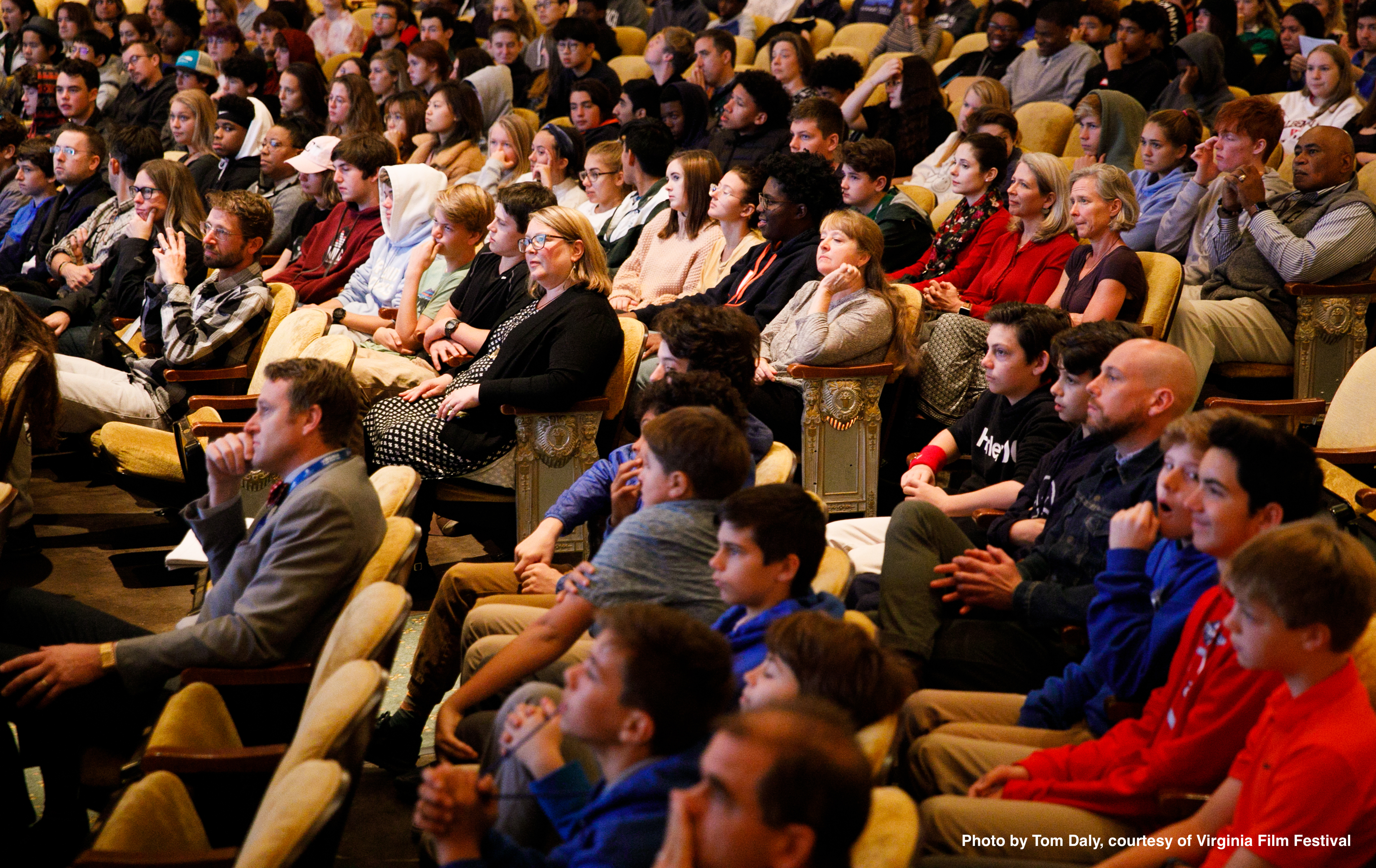 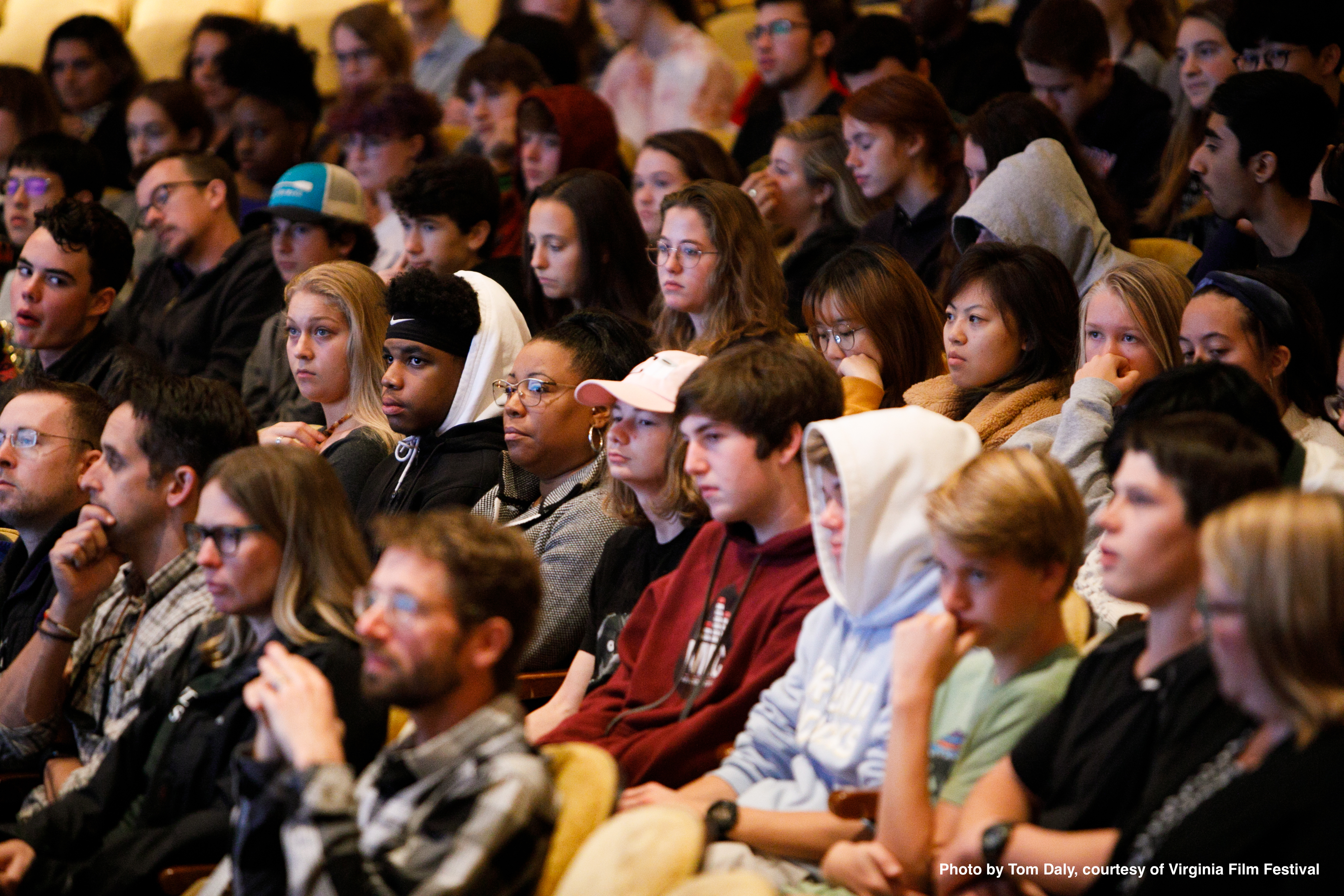 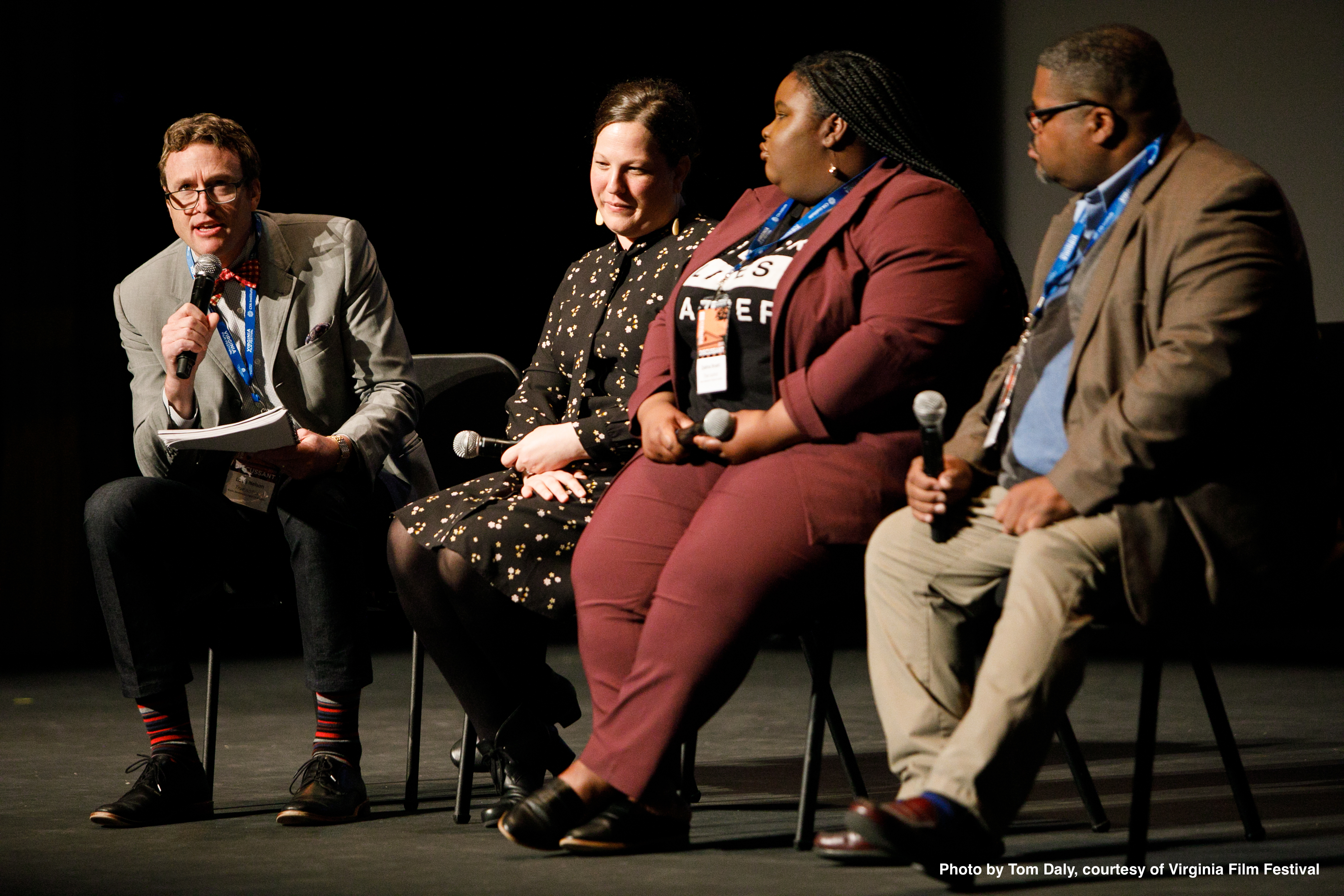 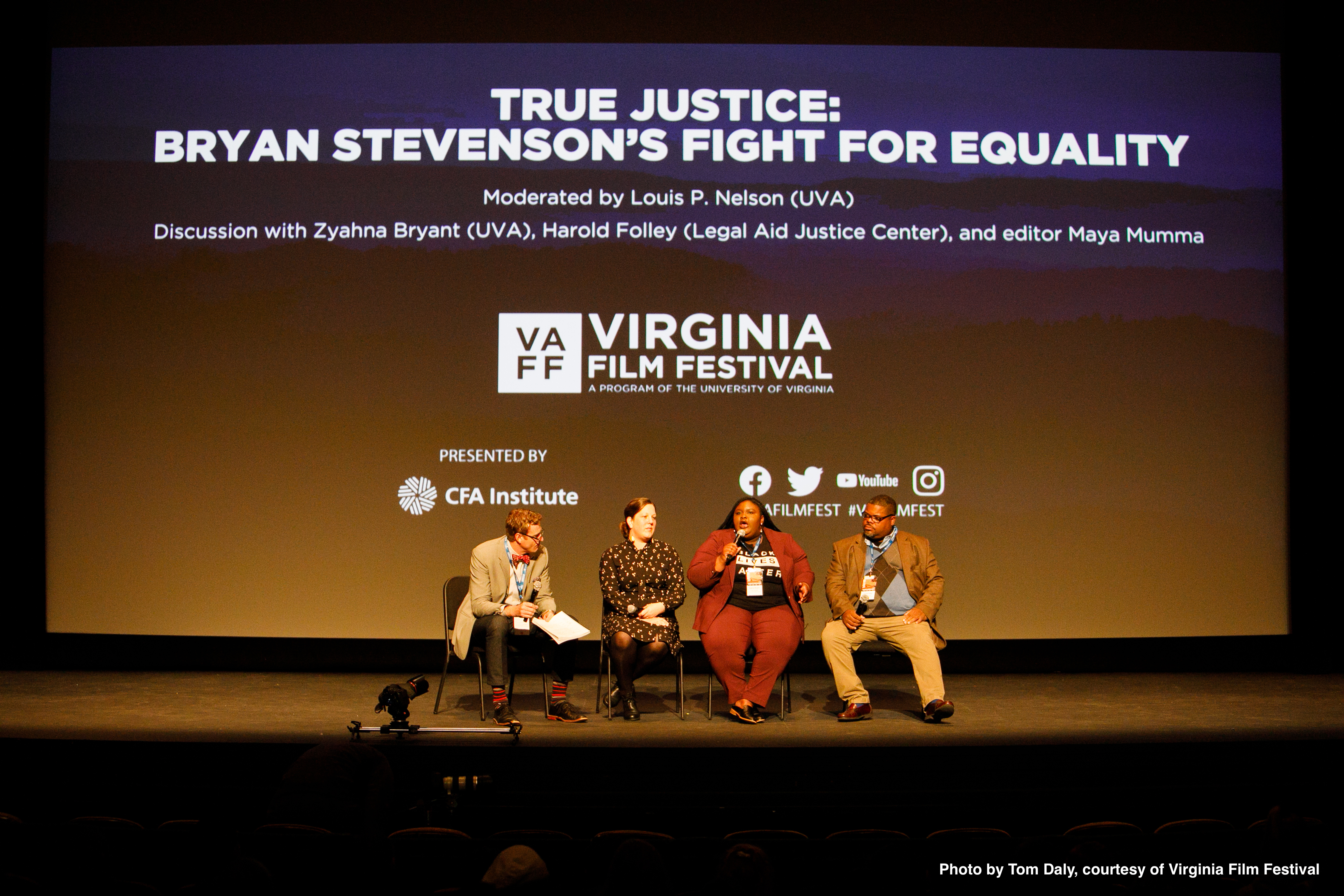 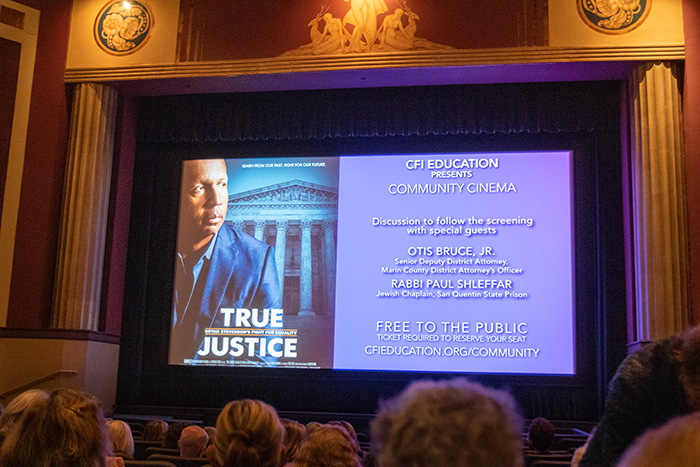 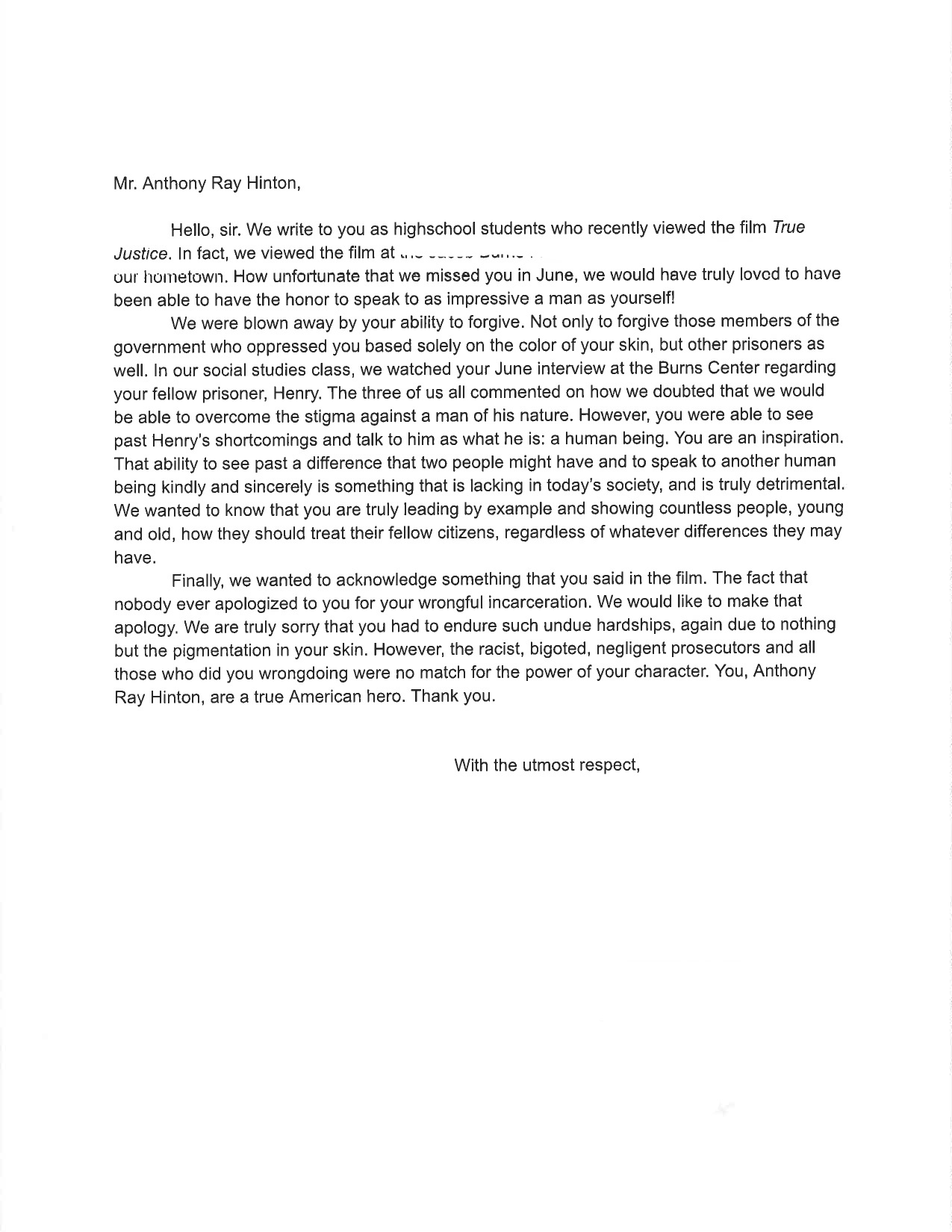 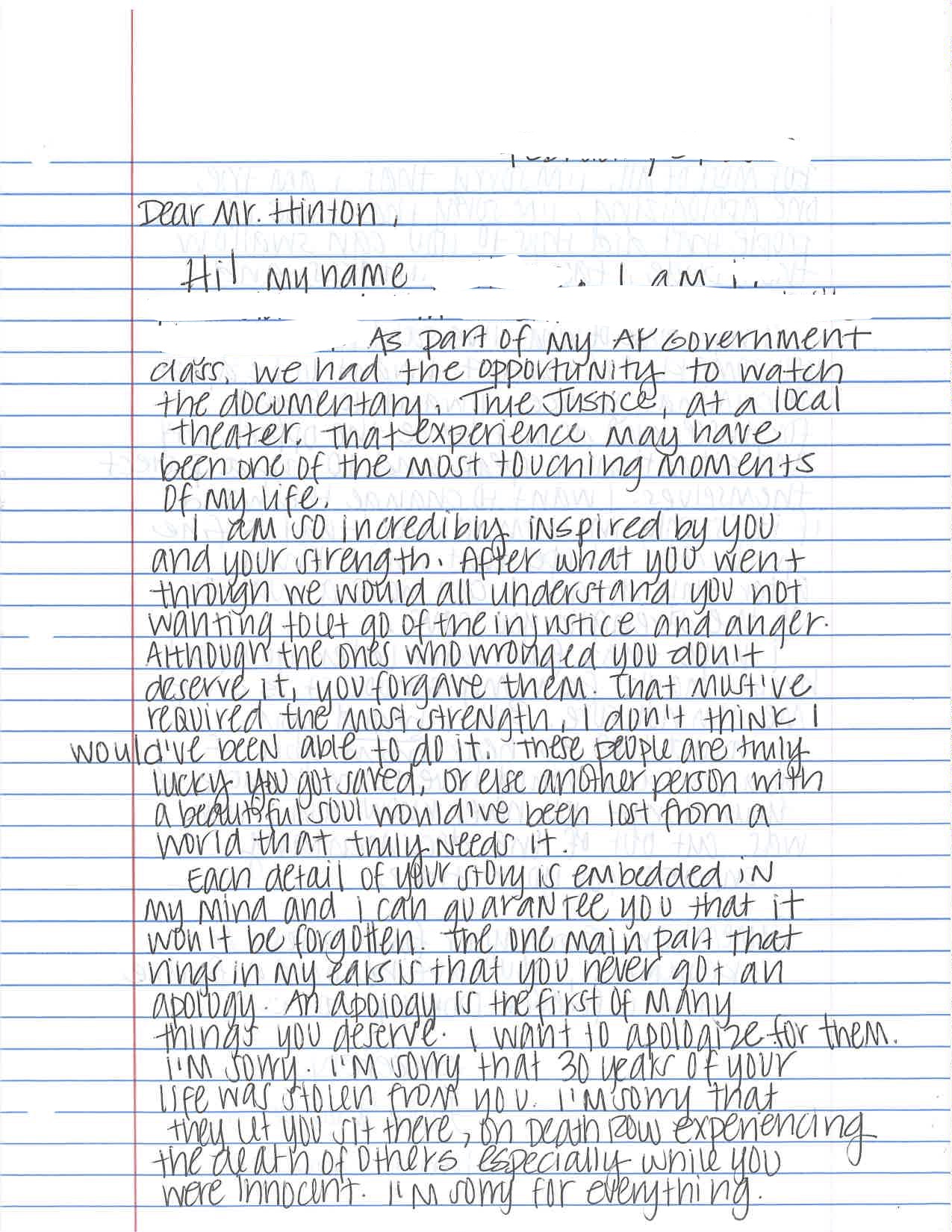 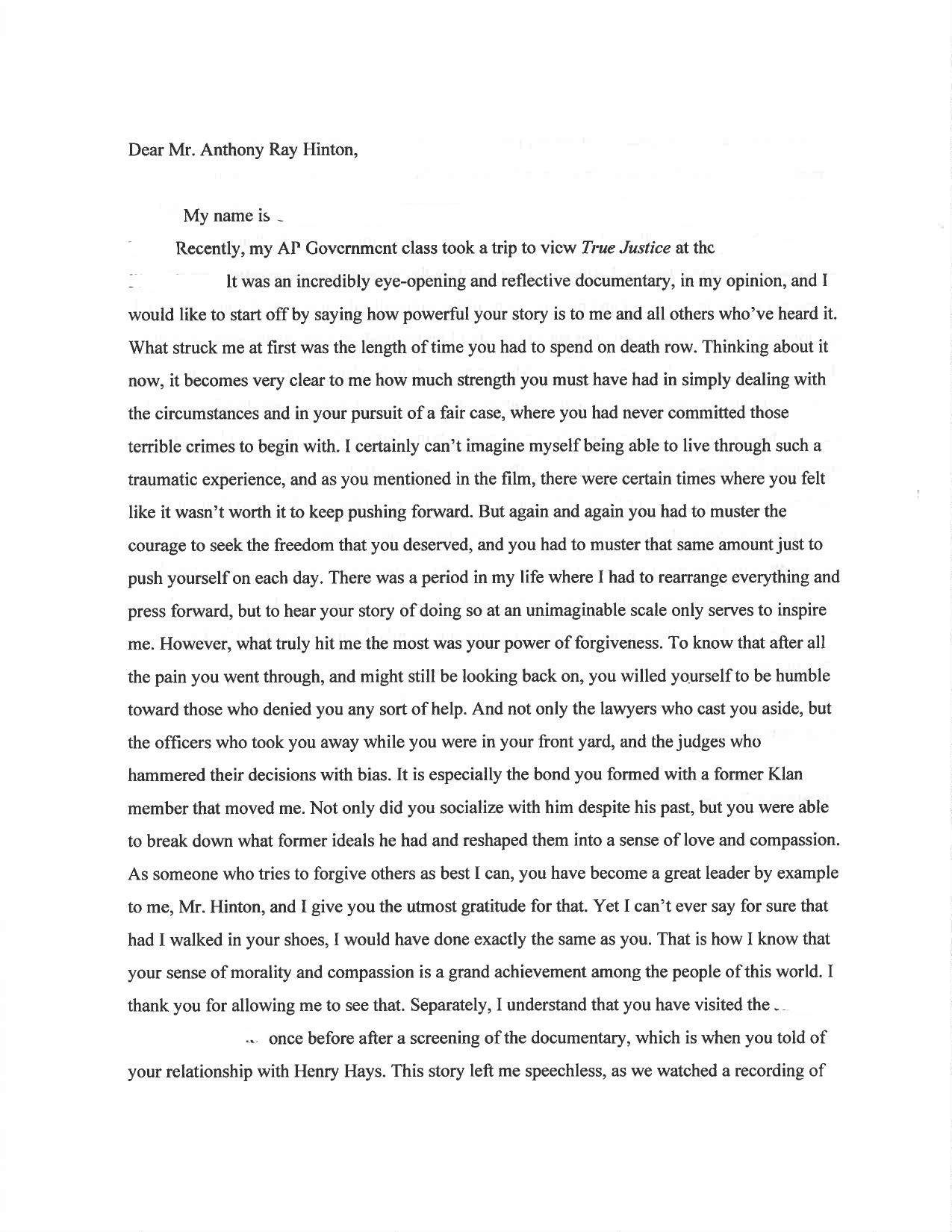 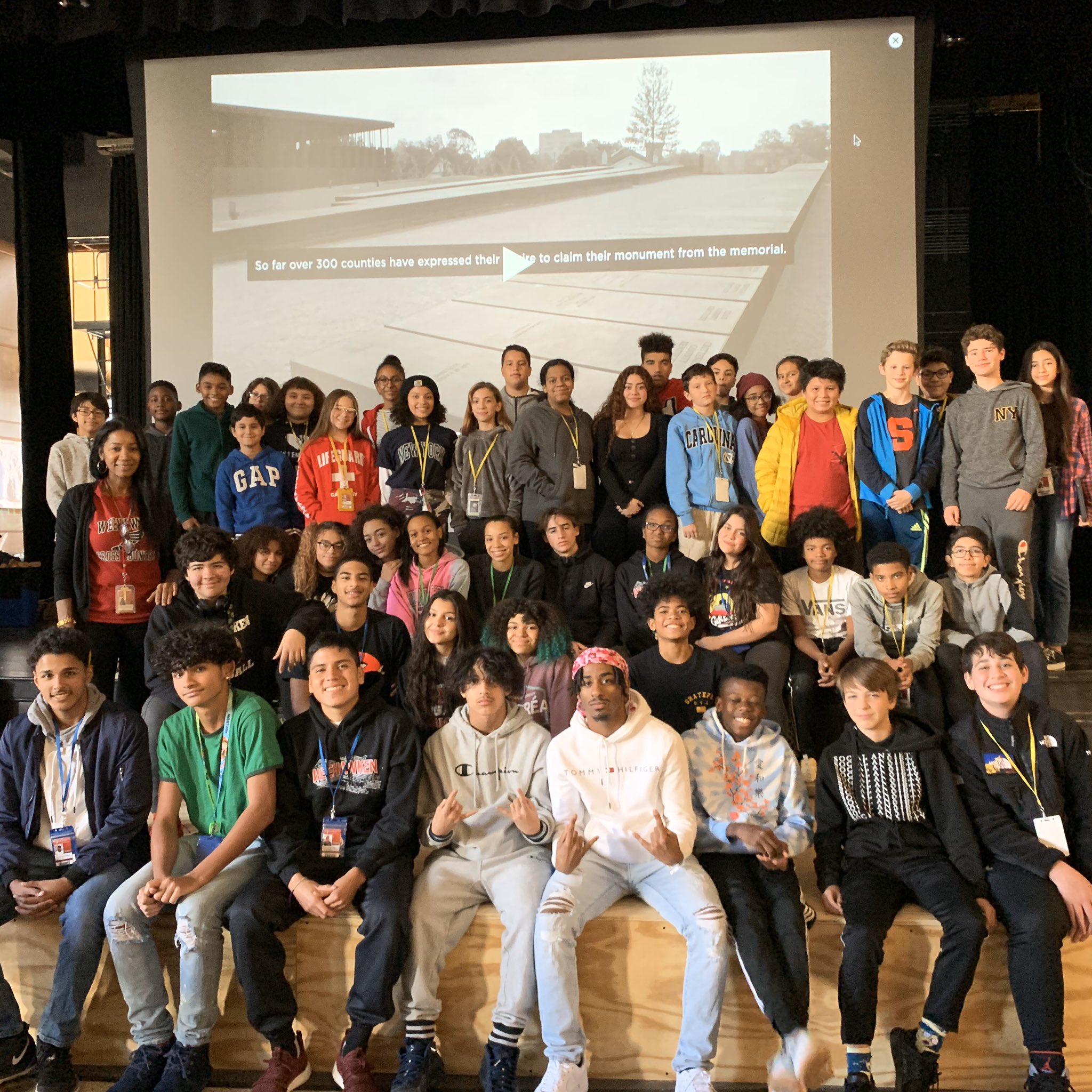 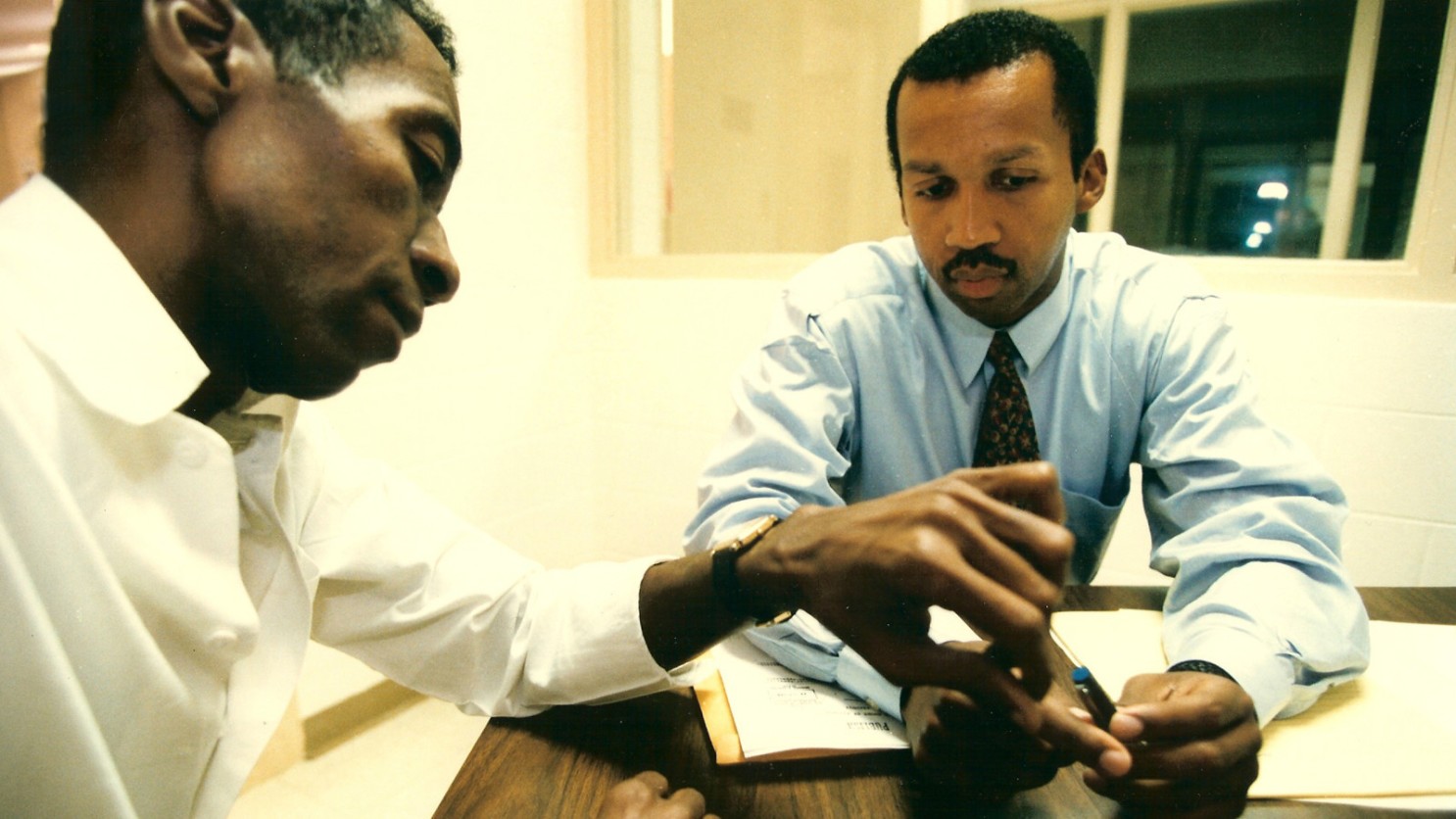 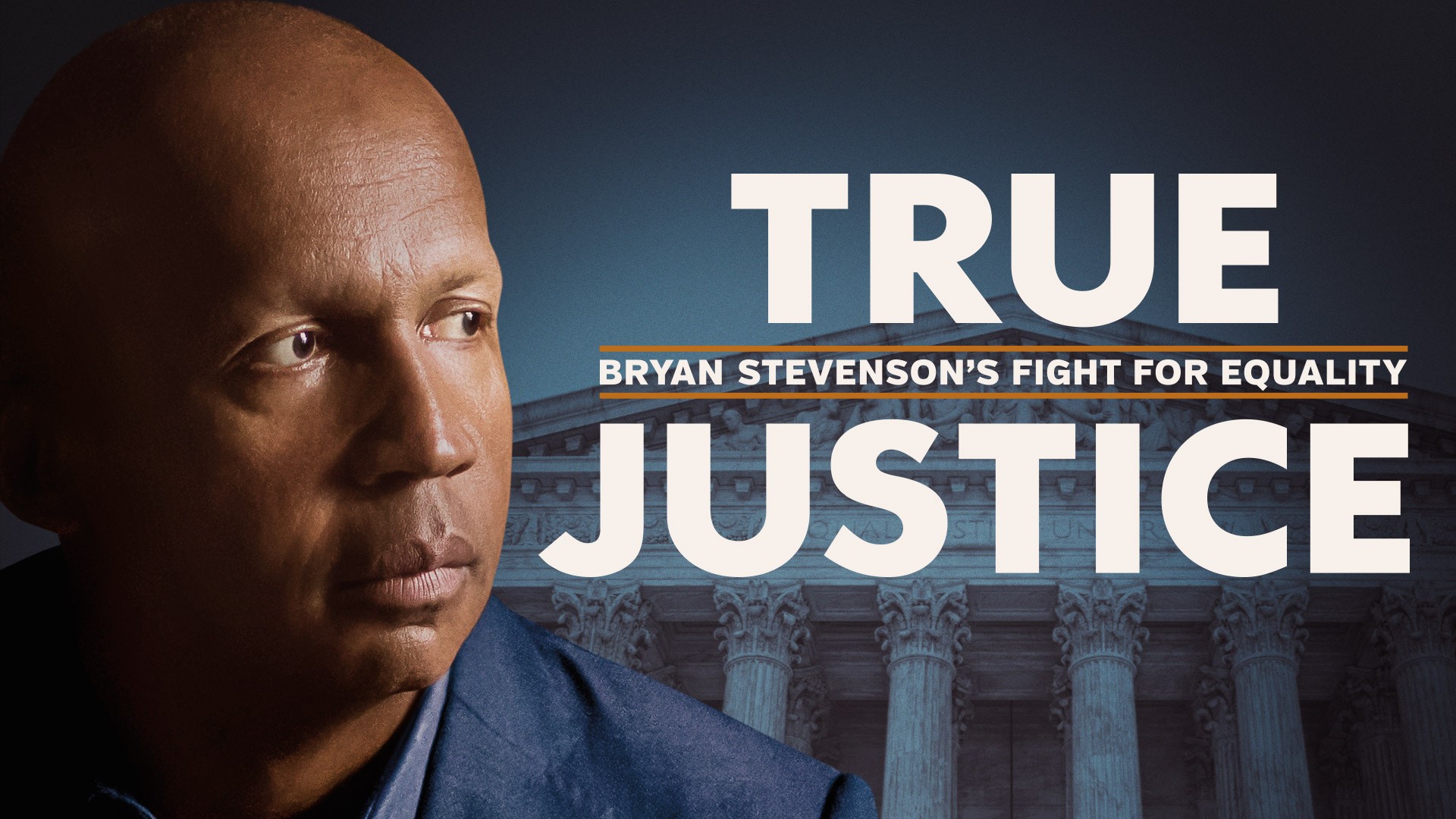