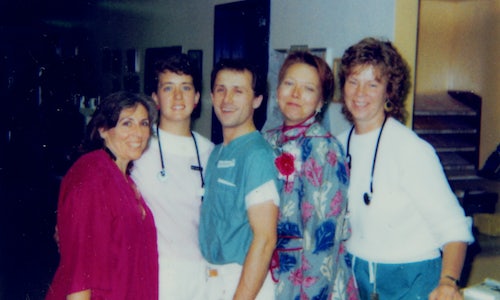 Picture Motion, in partnership with RYOT Films and Johnson & Johnson, curated a powerful impact campaign around the film 5B which tells the history of HIV/AIDS and the legacy of compassionate care. This campaign aimed to educate the public and spread awareness about the importance of compassionate care practices that are based on humanity and holistic well-being.

The inspirational film 5B, which premiered at the 2019 Festival de Cannes, is a story of everyday heroes who took extraordinary action to comfort, protect and care for the patients of the first HIV/AIDS ward unit in the United States at San Francisco General Hospital. The film is told through first-person testimony of the nurses and caregivers who built Ward 5B in 1983 as they volunteered to create care practices based on humanity and holistic well-being during a time of great uncertainty. It is a story of compassion and heroism resulting in a pivotal moment in American history.

Through a grassroots screening tour, the 5B campaign developed partnerships with HIV/AIDS organizations, medical providers, nursing schools, and LGBTQ+ groups to provide a chance for young nurses and doctors along with veterans in the field to come together and reflect on the history and legacy of HIV/AIDS, in order to adequately inform and bolster future care practices. Picture Motion facilitated the screenings and worked with hosts and attendees to ensure community events were successful and in line with the specific needs of their communities.

One partnership with the Association of Nurses in AIDS Care (ANAC) resulted in 9 chapters signing up to host a total of 10 screenings across the country. The film was also screened at ANAC’s annual conference in the fall of 2019. All in all, an estimated 1,300 people from the nursing community were reached through these screenings. Many ANAC nurses shared moving feedback and expressed the emotional memories that the film evoked for them. Others commented that after watching they felt a “renewed energy” for the work they do. One nurse remarked that the film made her “feel proud to be a nurse.”

The NYU Rory Meyers College of Nursing hosted a screening for students, faculty, and members of NYU’s LGBTQ+ Nursing Students Association. Following the screening, they explored various strategies to provide culturally aware care to people living with HIV/AIDS and discussed the intersectionality and complexity of identities among vulnerable LGBTQ+ populations. Their positive screening experience led them to sign up to host a second screening, which coincided with World AIDS Day.

15 additional screenings through other various organizations were also coordinated to take place on or around World AIDS Day on December 1st and a number of hosts raised funds for HIV/AIDS-related organizations through their screenings.

The impact campaign for 5B inspired many. In all, 83 organizations hosted 97 screenings of the film reaching an estimated 8,000+ people throughout the grassroots screening tour. Nurses and caregivers expressed a deepened understanding and respect for compassionate care and its importance in all medical training.

Impact By The Numbers:

Impact By The Stories: 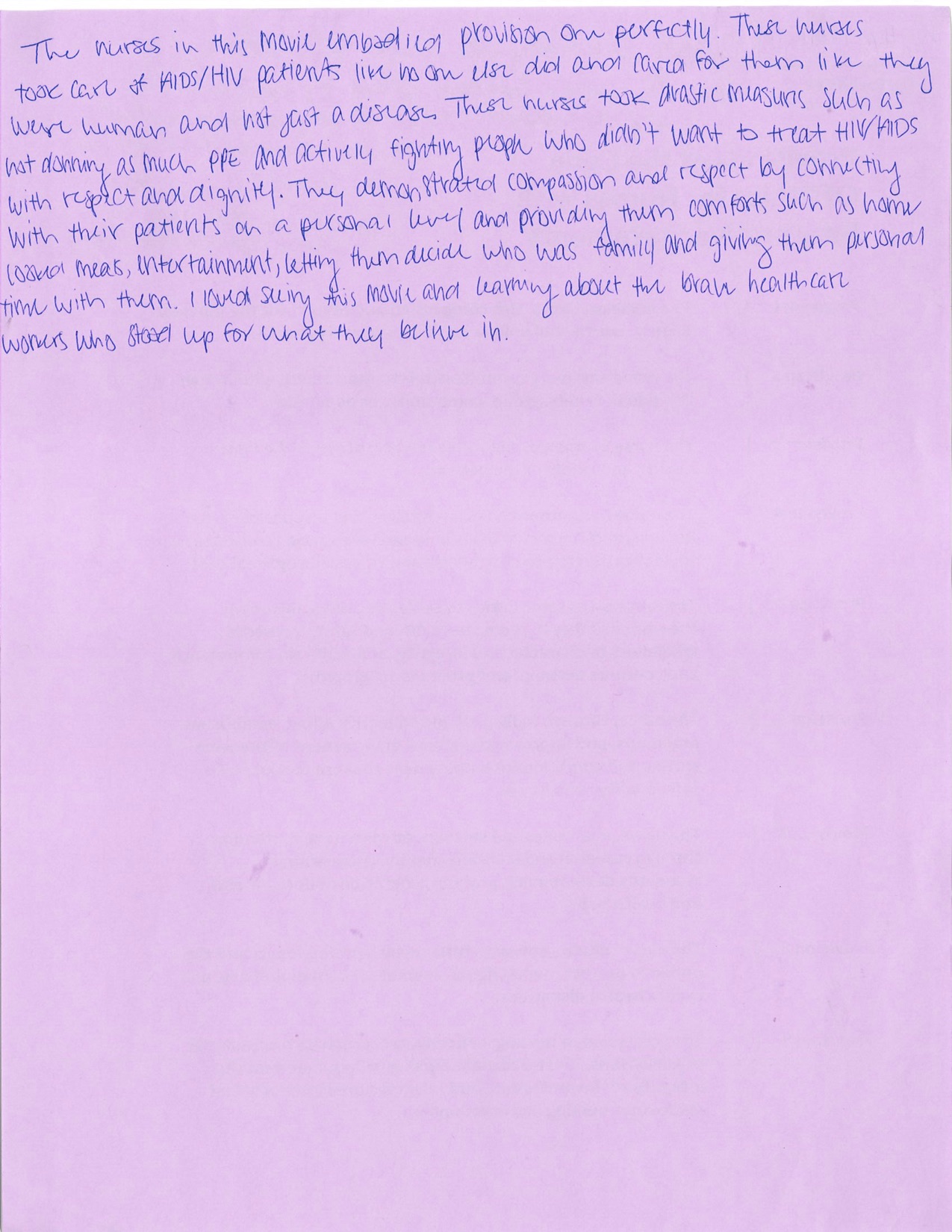 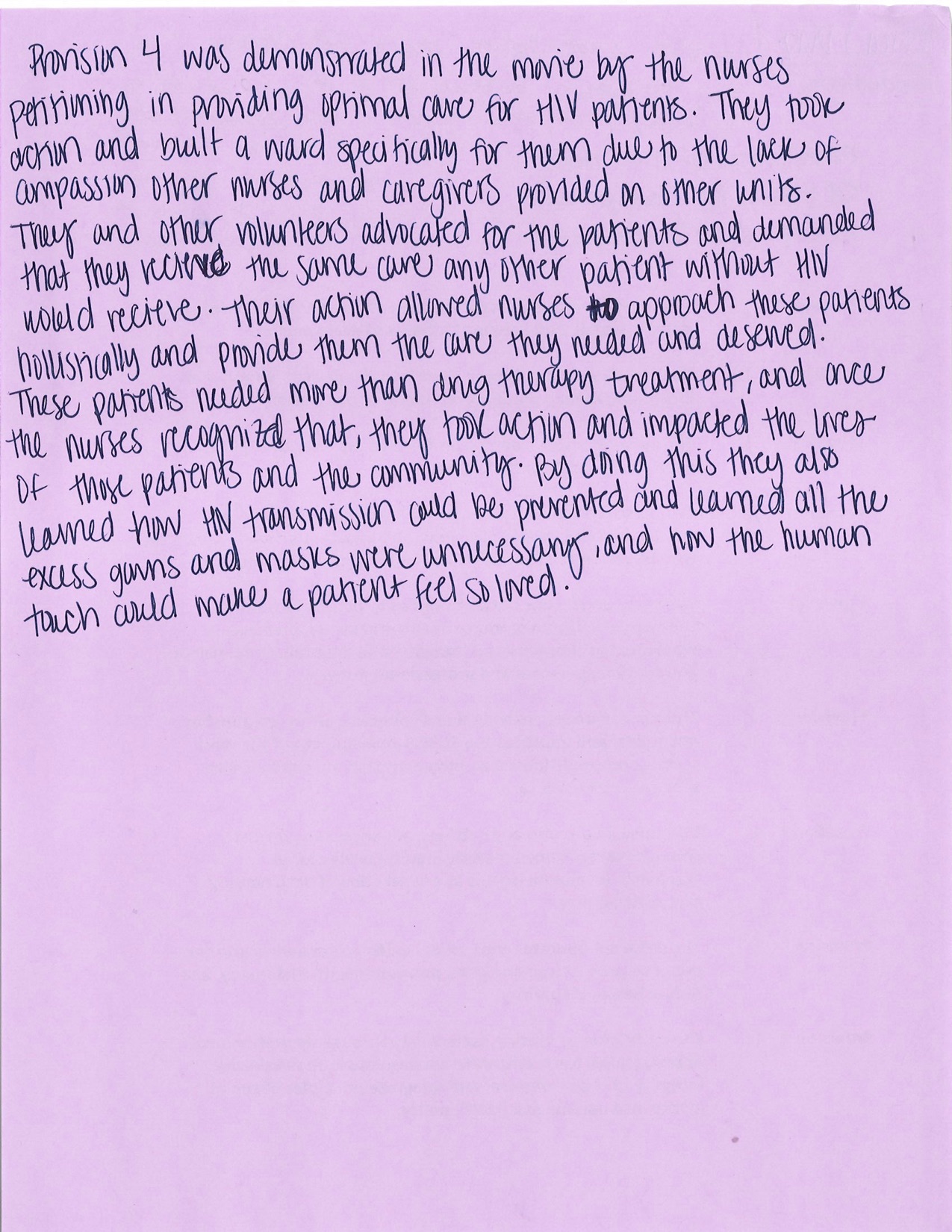 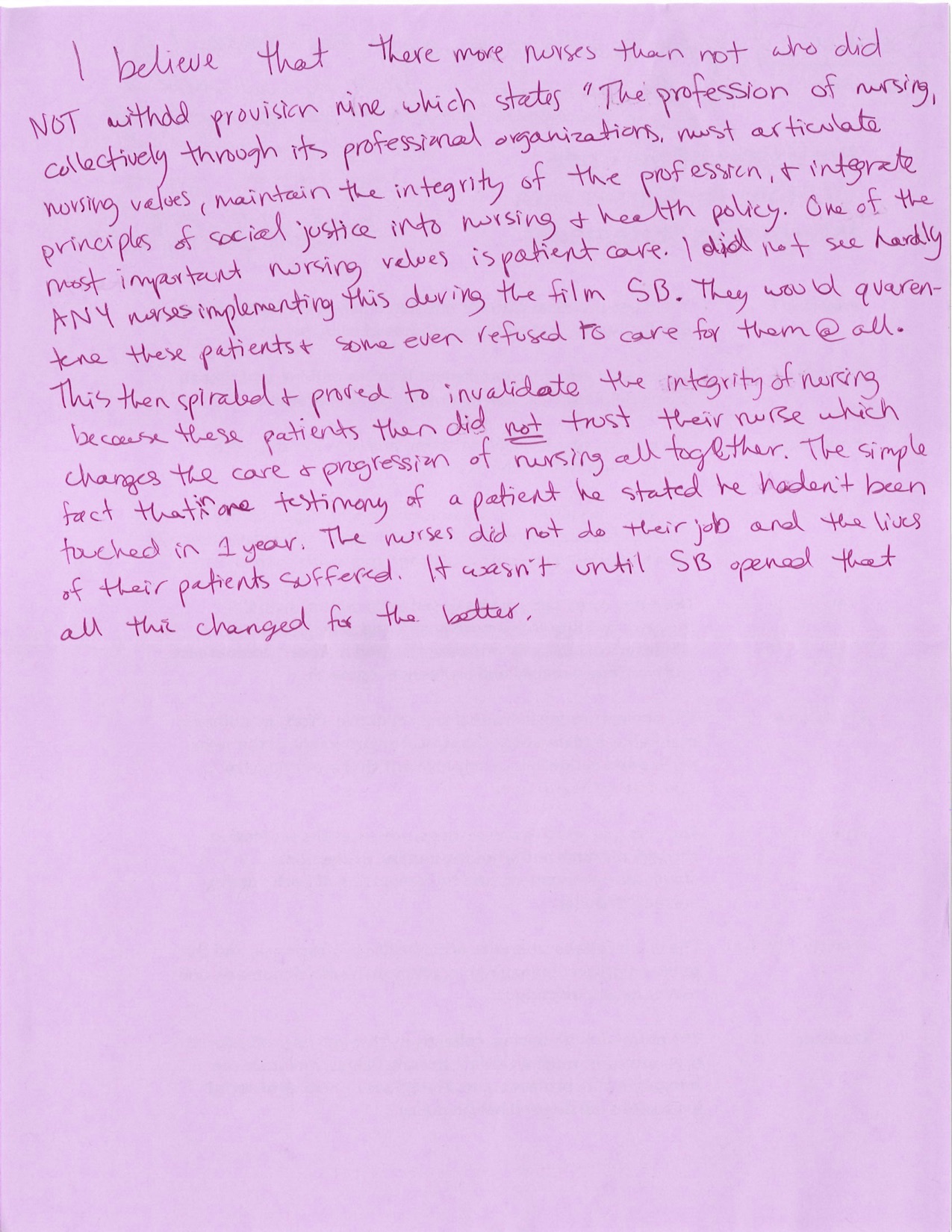 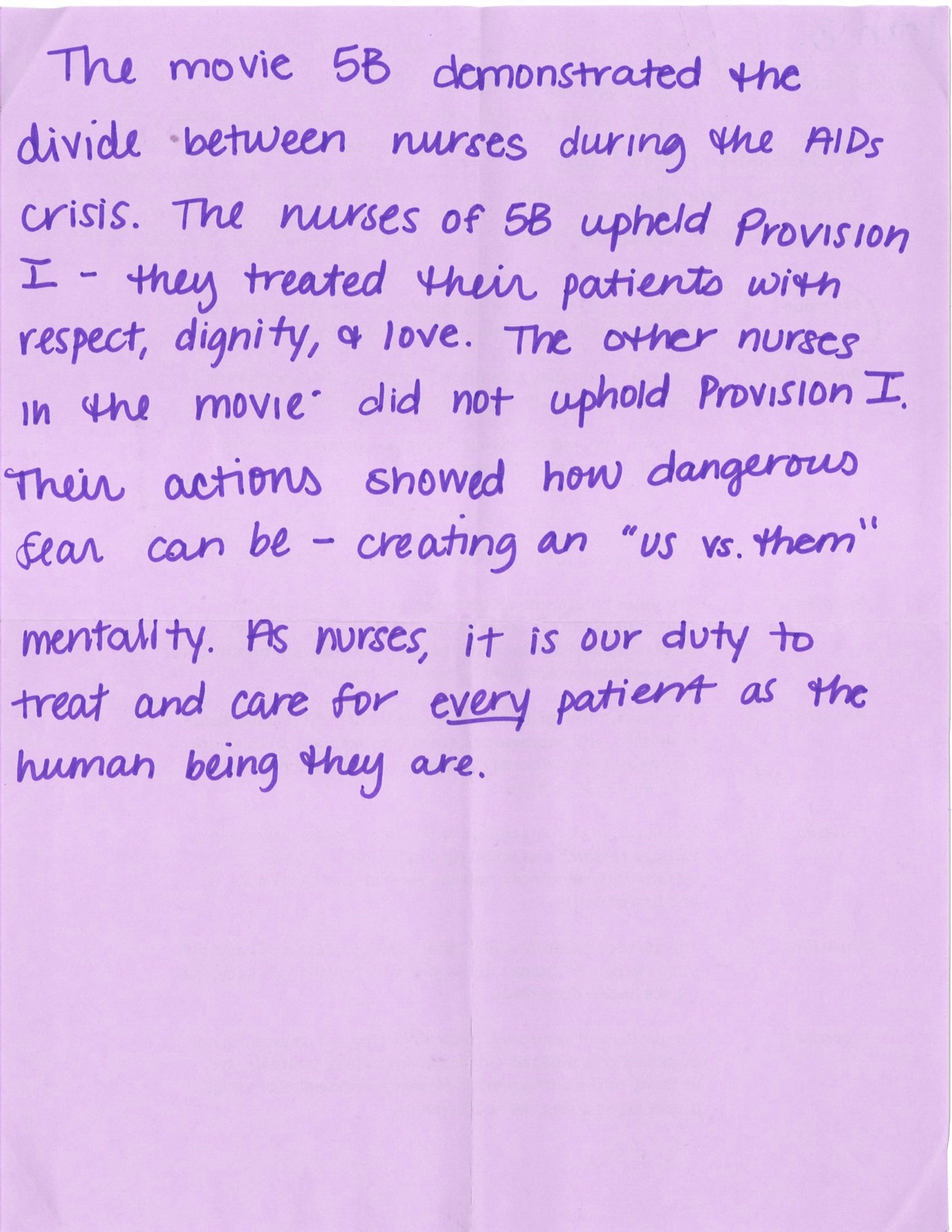 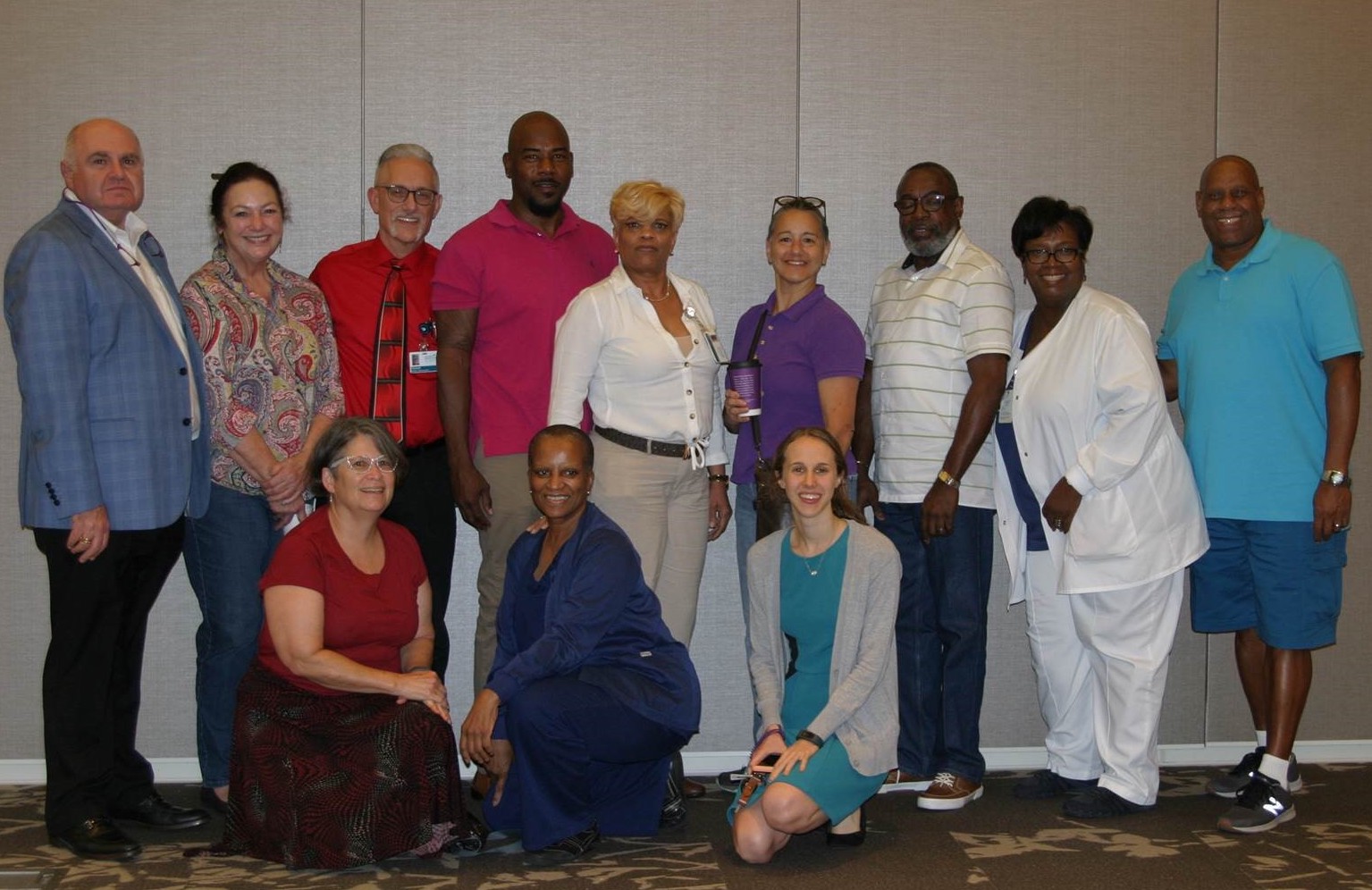 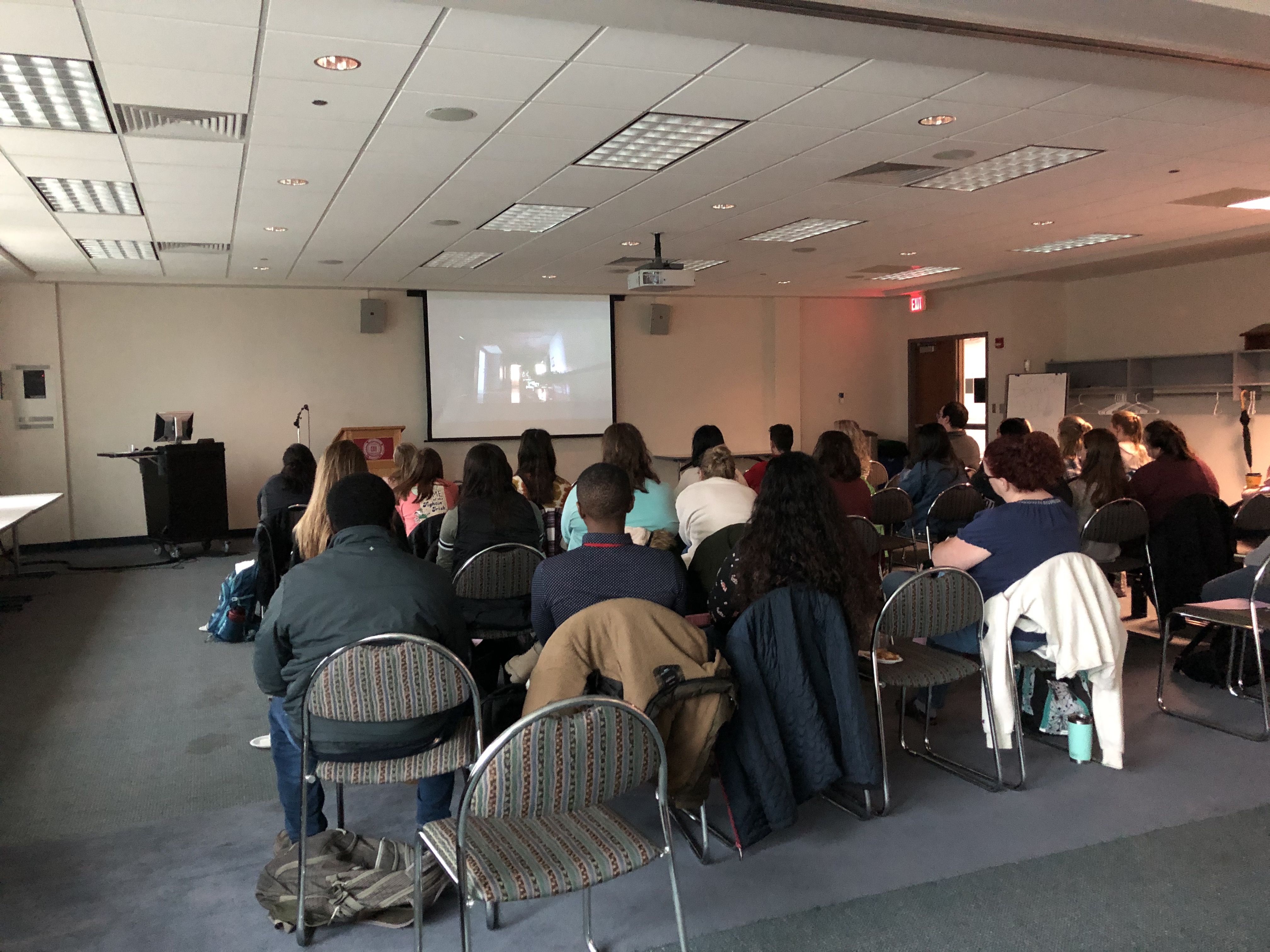 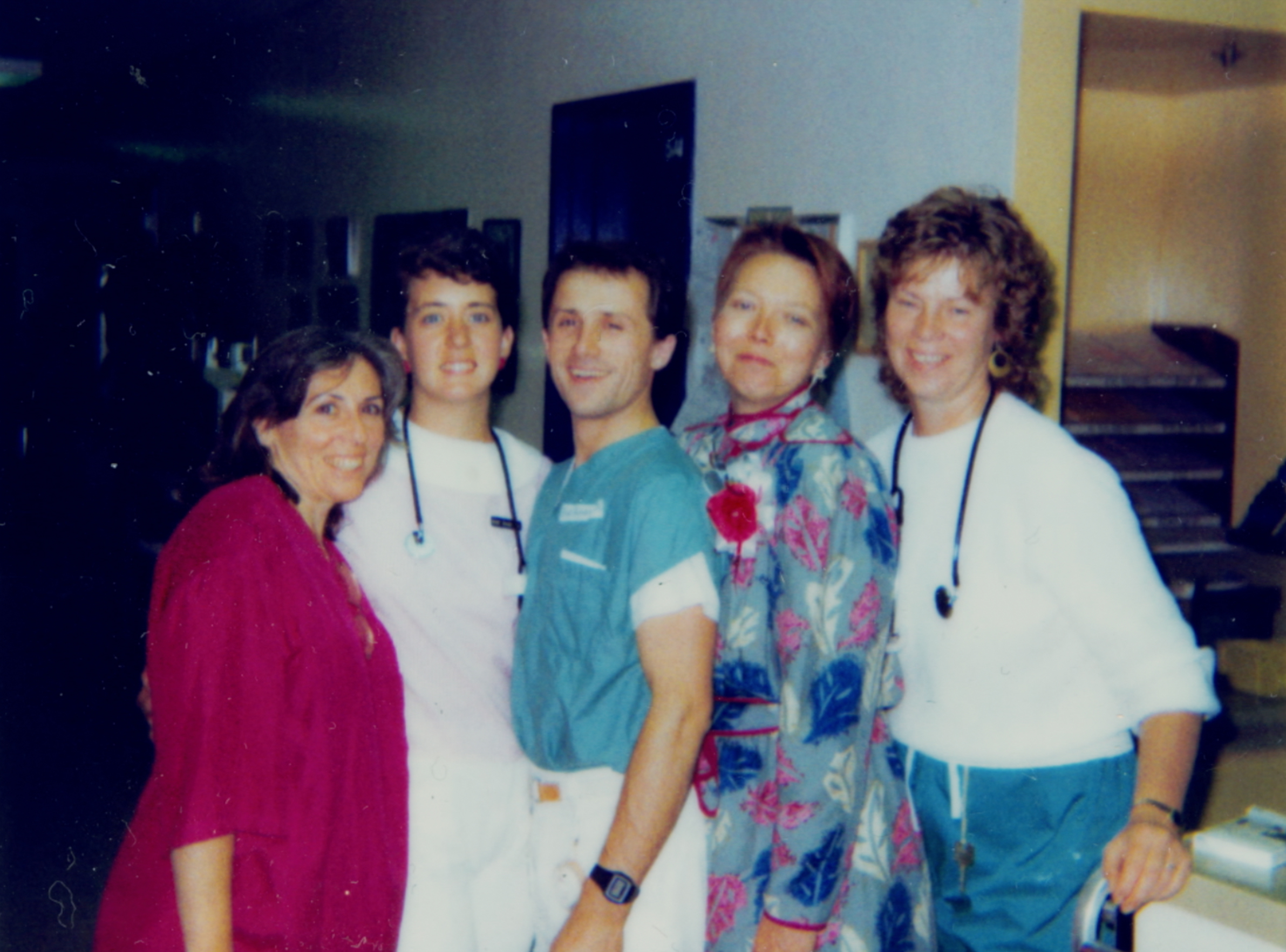 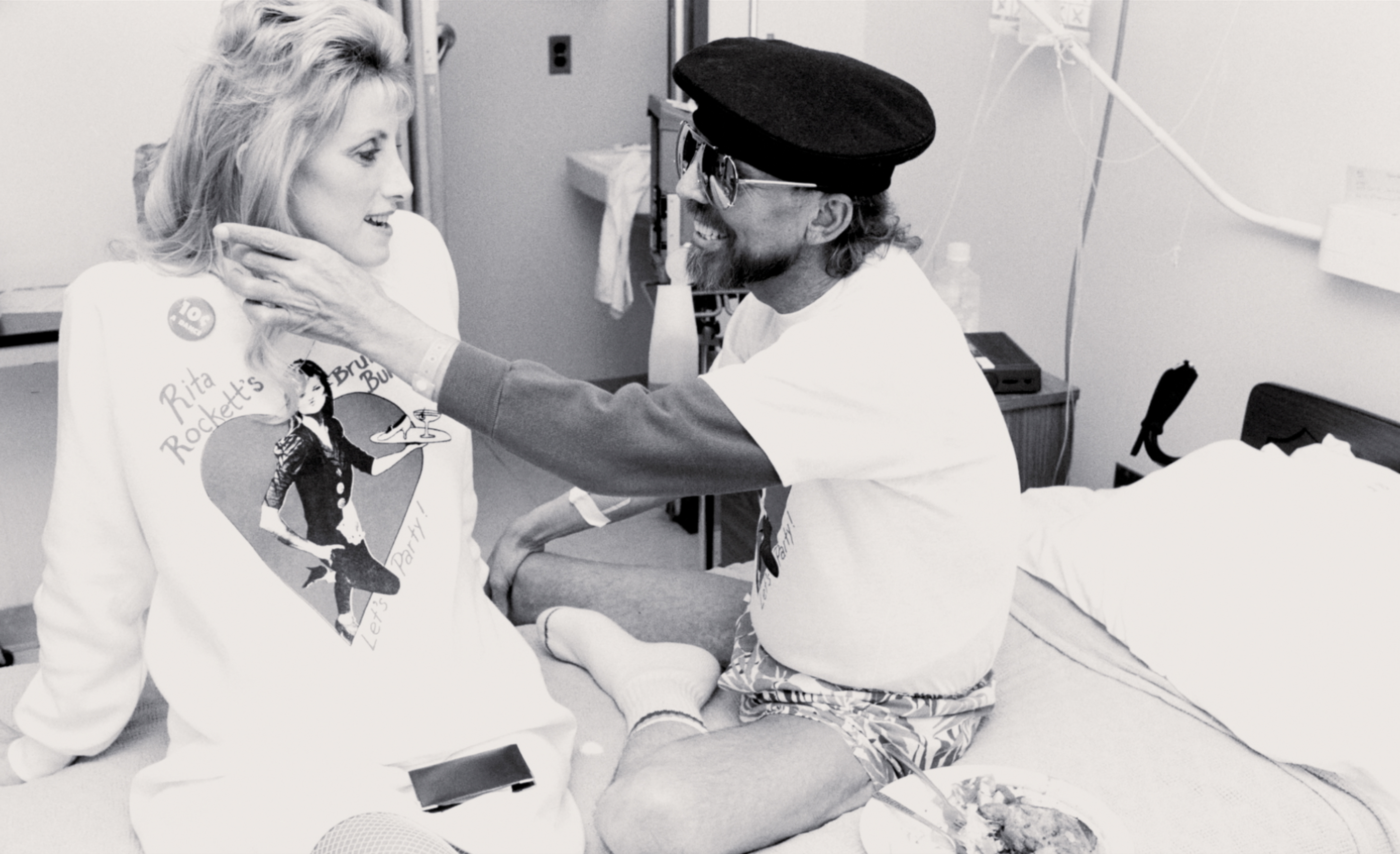