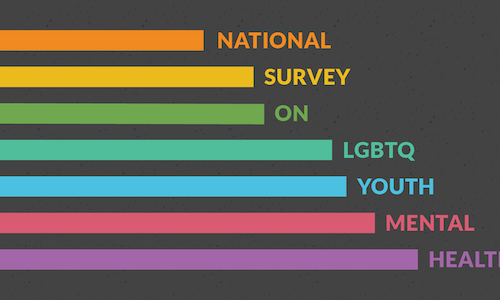 LGBTQ youth are often overlooked in research, and difficult to survey, so critical data on LGBTQ youth mental health and suicide are extremely limited. In July 2020, The Trevor Project launched its second annual National Survey on LGBTQ Youth Mental Health, which represents the experiences of over 40,000 LGBTQ youth (13-24) across the U.S.

While it’s important to recognize how far we’ve come toward the acceptance of the LGBTQ community, this survey revealed how much work is still left to do. For instance, 40% of LGBTQ young people surveyed seriously considered attempting suicide in the past year (more than 4x more likely to attempt than their cis-gender/straight peers).

To amplify the survey’s eye-opening insights, Trevor partnered with celebrities, influencers, and policymakers to increase awareness for LGBTQ youth mental health and, in turn, encourage more inclusive health care policies, programs, and practices. Participants shared key stats from Trevor’s survey on their social channels, as well as details from their own experiences, to show support for LGBTQ youth and highlight the true weight of Trevor’s findings.

It was challenging to translate the survey results into digestible and engaging social media content. The strategy was a result of deep collaboration between the research, communications, digital marketing, and design teams.

Trevor’s goals were to reach LGBTQ youth with messages of love and support and to educate policymakers on the various factors impacting LGBTQ youth mental health and their access to critical care.

From the survey, Trevor found that over 80% of youth say that celebrities who are LGBTQ positively impact how they feel about being LGBTQ. With that in mind, Trevor’s talent team reached out to prominent influencers and talent in the LGBTQ community and asked them to share the findings across their social media platforms in advance of the survey’s launch. They were also asked to share Trevor’s lifeline, chat, and text crisis services to support their followers’ mental health.

Trevor also went one step further to build a dynamic campaign that engaged politicians and used the survey as a motivating force for policy reform. Trevor’s talent team reached out to influential senators and representatives across the U.S. to gain their support in advocating for a more LGBTQ-inclusive health care system.

In order to responsibly engage with social media users, The Trevor Project released a Social Media toolkit specially tailored to its 2020 national survey. The toolkit included graphics featuring key survey findings, sample copy with safe messaging for each social platform, and best practices for participants. Most importantly, it helped guide storytelling around suicide and mental health, which can trigger influencers’ followers who are suicide attempt survivors.

In tandem, Trevor also ran a dedicated ad flight of $5k on Facebook from July 15-31, 2020 to hyper-target 25+ year old users profiled as LGBTQ and/or interested in mental health and suicide prevention. Trevor also retargeted ads to existing Facebook fans who had recently engaged with its posts, as well as its email subscribers and website visitors.

Knowing that video performs best on Facebook, the organization created a dynamic video of the survey findings and paired it with three versions of copy that were monitored and adjusted for performance. The ads were directed to a dedicated microsite, TheTrevorProject.org/Survey-2020.

The Trevor Project’s National Survey on LGBTQ Mental Health reached over 55 million people on Twitter, Instagram, Facebook, and TikTok, and Trevor received over 7k mentions across platforms. Additionally, its paid video ads generated over 924k impressions, with a targeted reach of nearly 313.4K Facebook users. Not only did this help inform LGBTQ youth in crisis about Trevor’s resources, but it helped educate the general public about the unique challenges they face every day.

Overall, the social media campaign for Trevor’s 2020 national survey spotlighted the many mental health disparities that exist for LGBTQ youth. It also allowed Trevor to engage with influencers and politicians alike, ultimately furthering its goals to educate LGBTQ youth and their supporters, plus to advocate for policies that protect LGBTQ youth. 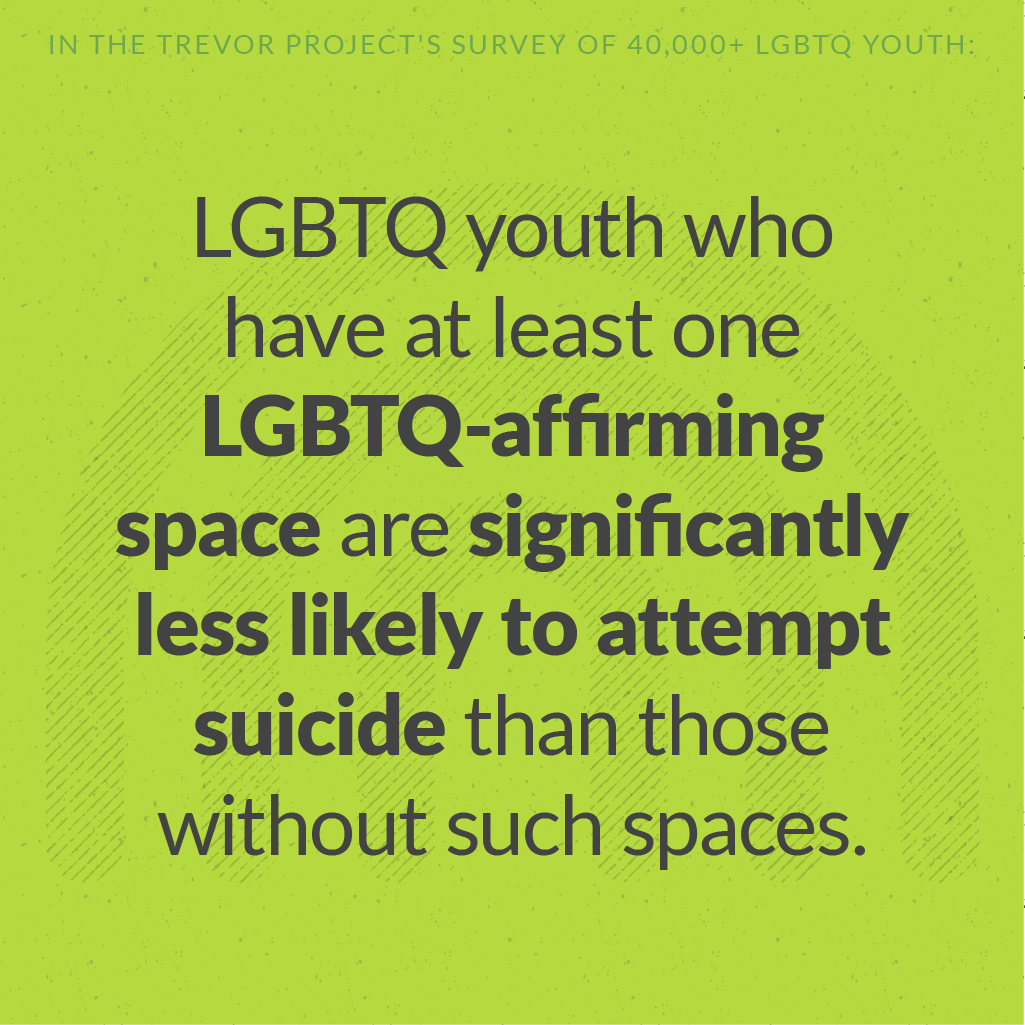 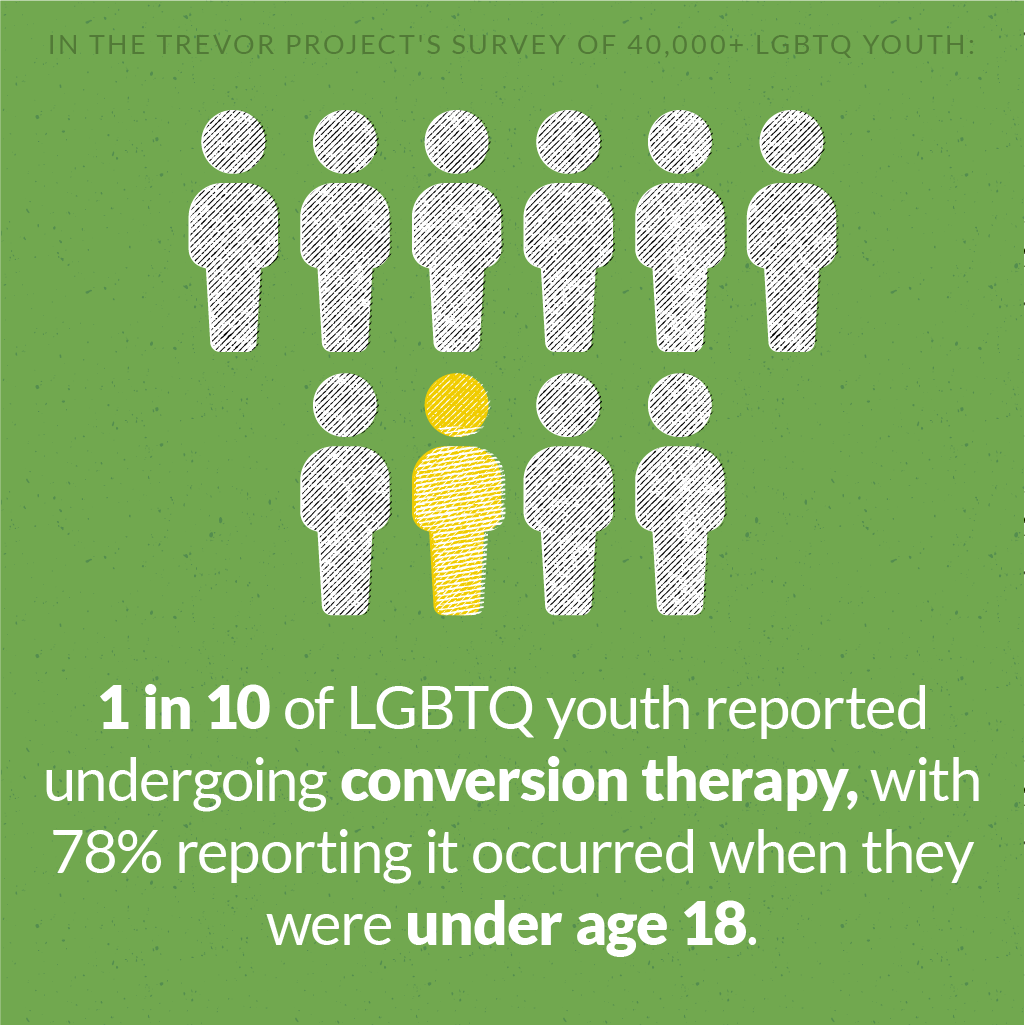 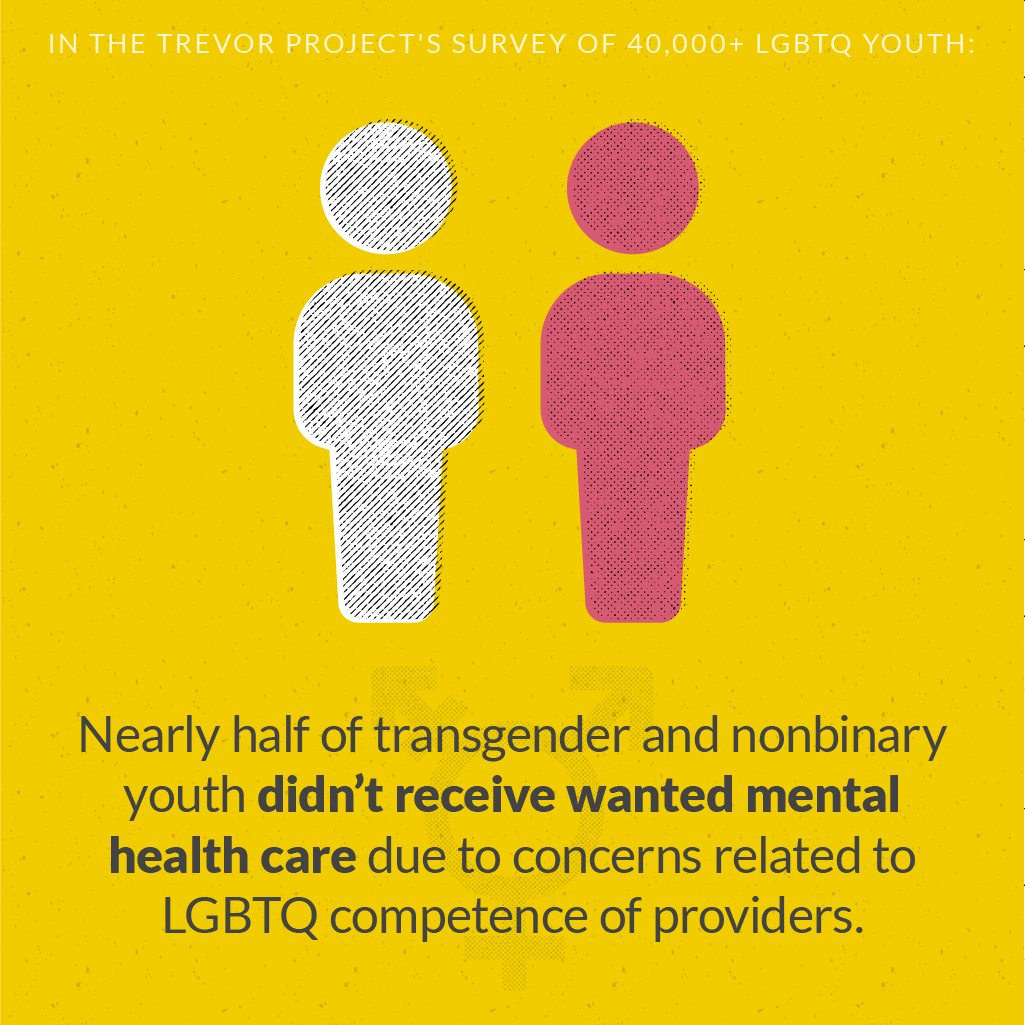 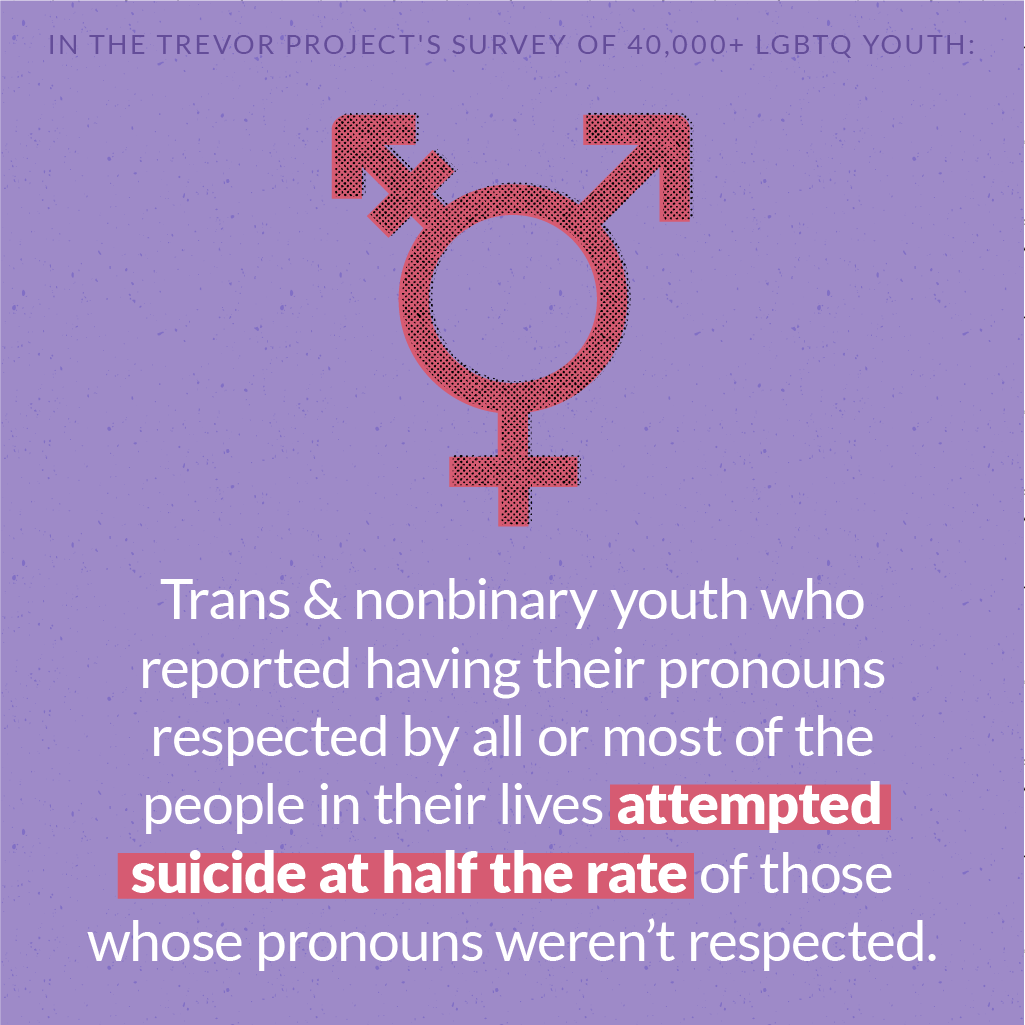 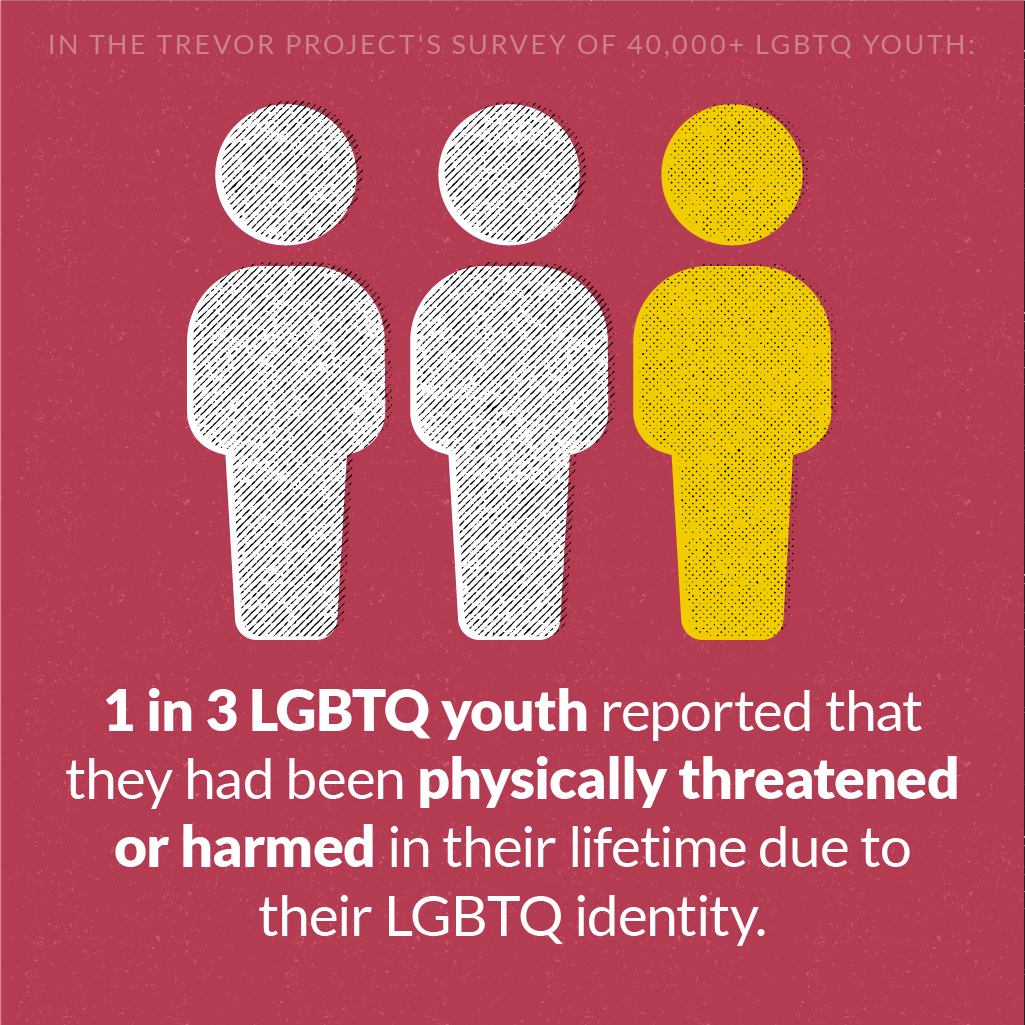 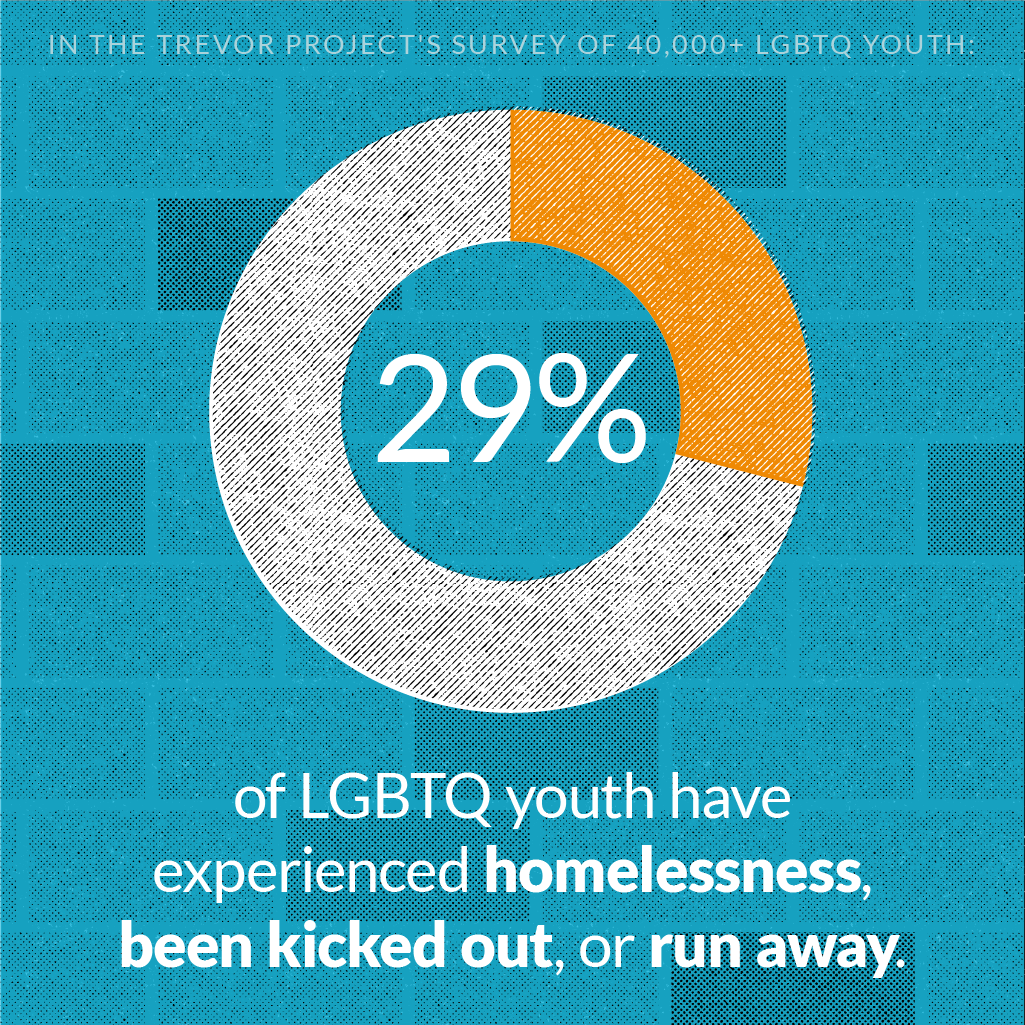 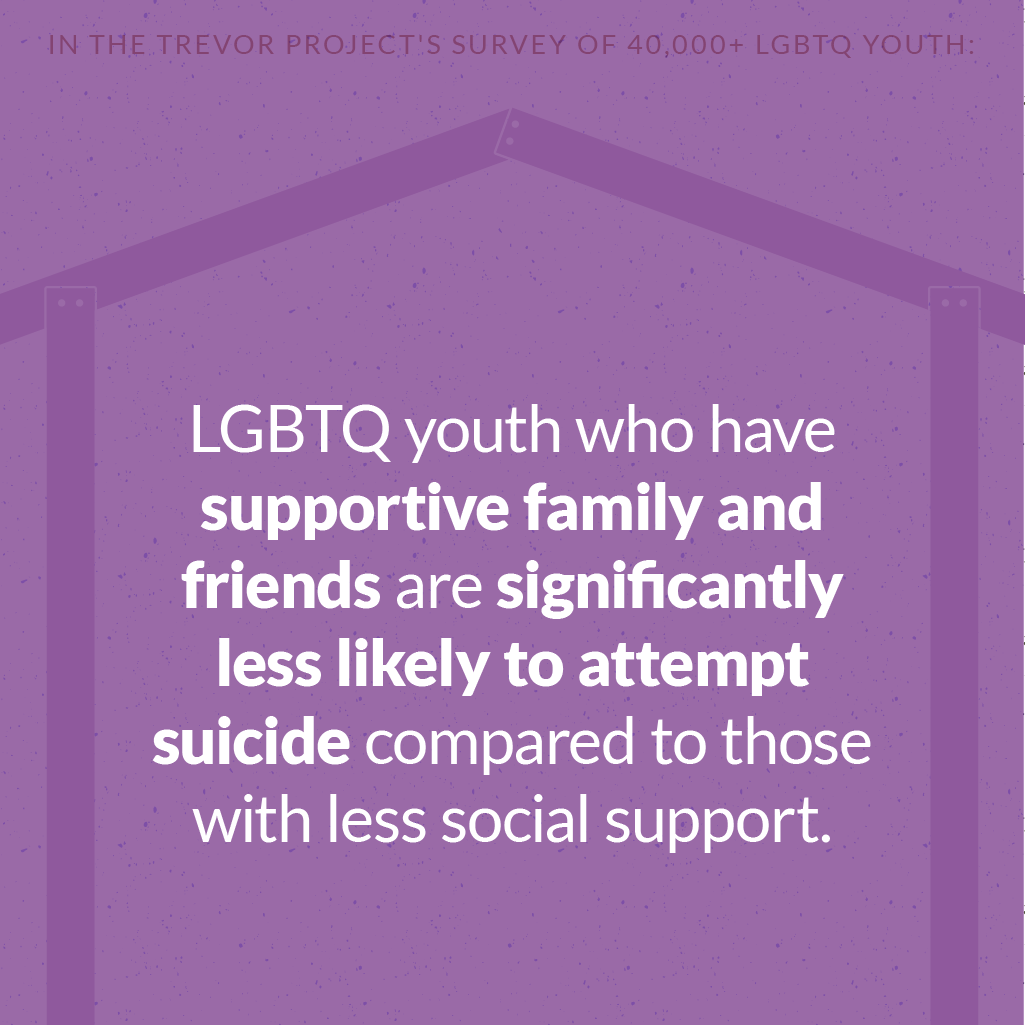 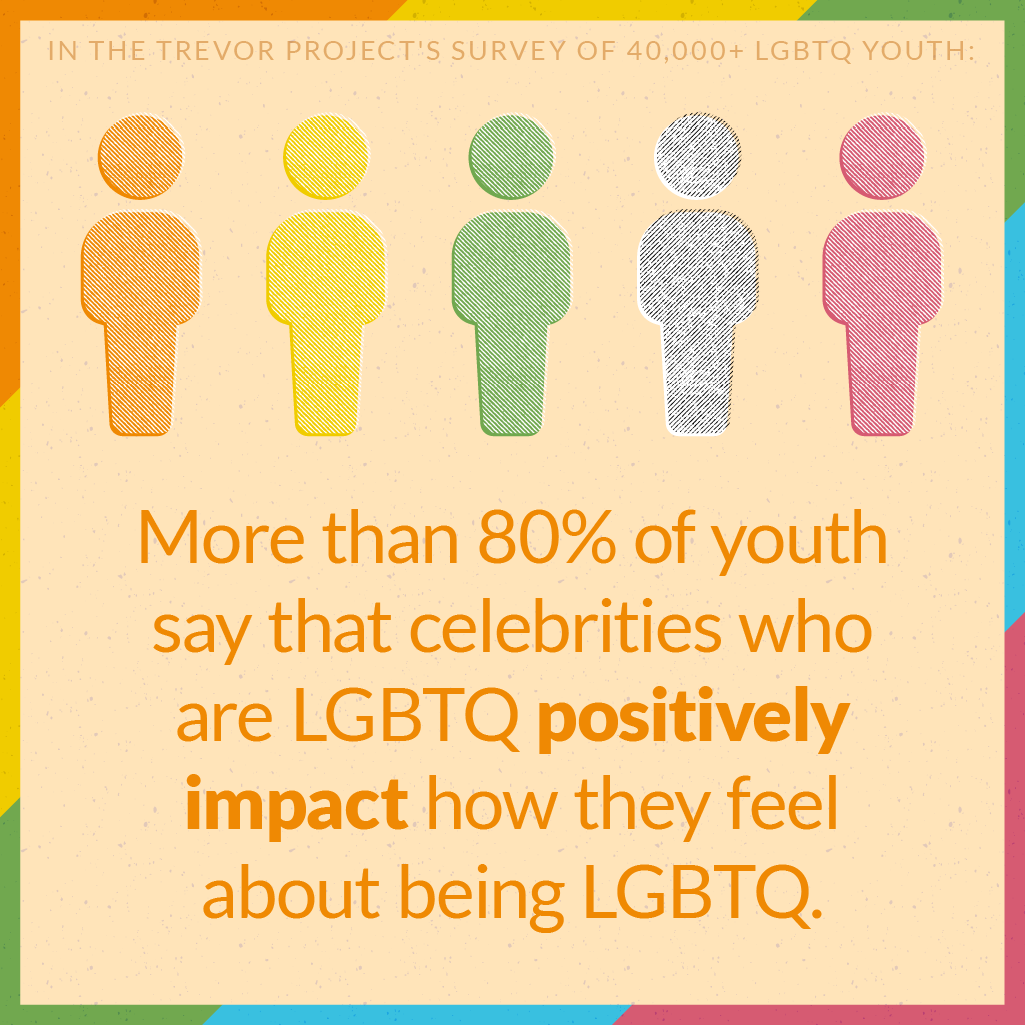