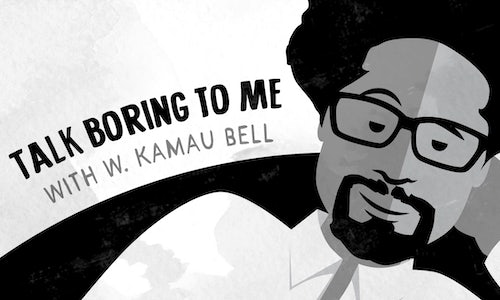 Talk Boring to Me

"Talk Boring to Me" is a six-episode animated YouTube series exploring the most relevant social issues facing the US today. Written and created by award-winning documentary filmmaker Jacob Kornbluth and Emmy Award-winning TV host and comedian W. Kamau Bell, the objective was to create an easy-to-understand short form series that captures Bell’s trademark humor undercut with teachable moments. Bell and Kornbluth’s goal was to produce a unique blend of storytelling by turning complex ideas into digestible bullet points with comedy, activism, and fun animation.

Kornbluth and Bell collaborated last year on the Shorty Award-winning video “A Tale of Two Tickets,” which shined a light on how people’s experience of moving violations can be very different if they are people of color or white, rich or poor. The experience led them to collaborate again to bring Bell’s signature humor to the larger issues facing the U.S. including Asylum, public education, homelessness.

In what is turning out to be the most historic year of our lifetimes, “Talk Boring to Me” mirrors topics addressed on Bell’s CNN Emmy Award-winning series United Shades of America and encourages viewers to get involved and affect change. With the goal of inspiring people to take action, the series partnered with a different nonprofit organization in every episode to highlight the good work being done and to inspire the audience to do the same.

Through animated imagery by Idle Hands Studio and straightforward explanations of important issues, “Talk Boring to Me” uses a quick, simple, and humorous approach to educate viewers in an entertaining way. Within four to five minutes of each video, Bell presents the key facts of the designated topic, ways we can implement change, and the nonprofit organizations working to make a difference.

Each episode ends with a call-to-action for viewers to get involved with organizations such as Fair Count which aims to ensure that hard-to-count populations are tallied during the 2020 U.S. Census; Feeding America's mission to help millions of people facing hunger and to reduce food waste; DonorsChoose which empowers public school teachers from across the country to request much-needed materials and experiences for their students; Gig Workers Rising and National Domestic Workers Alliance, the ACLU's efforts to defend and preserve human rights; and the Western Regional Advocacy Project and Nationalhomeless.org aimed to end homelessness.

The original series was created to be accessible for all viewers who are looking to learn more about important social justice issues facing the U.S. while confronting some unpleasant truths that can be difficult to accept but must be addressed in order to raise awareness.

Released on W. Kamau Bell’s YouTube channel in July 2020, “Talk Boring to Me” came at a time when viewers needed content that was both humorous and illuminating. With the overwhelming flood of pandemic and election news, the series offers a fun and easy way to learn about important topics and inspire viewers to make a difference. Upon its release, “Talk Boring to Me” was featured in Variety, USA Today, KQED, and Slate with a number of positive viewer comments on YouTube. Additionally, while the series was used as a tool for the featured nonprofit organizations in their efforts to push legislation, they have also seen an increase in memberships, donations, action and social media recognition.

The “Gig Economy” episode sparked a much needed discussion around the myth of the “side hustle.” Through research for the episode, Kornbluth, like many of the series’ viewers, learned about the uncomfortable truths of the wages and working conditions for gig workers. While Uber and Lyft have been embedded in today’s culture, many weren’t aware of how these companies operated, thus acknowledging the efforts of the Gig Workers Rising organization and the National Domestic Workers Alliance.

Video for Talk Boring to Me 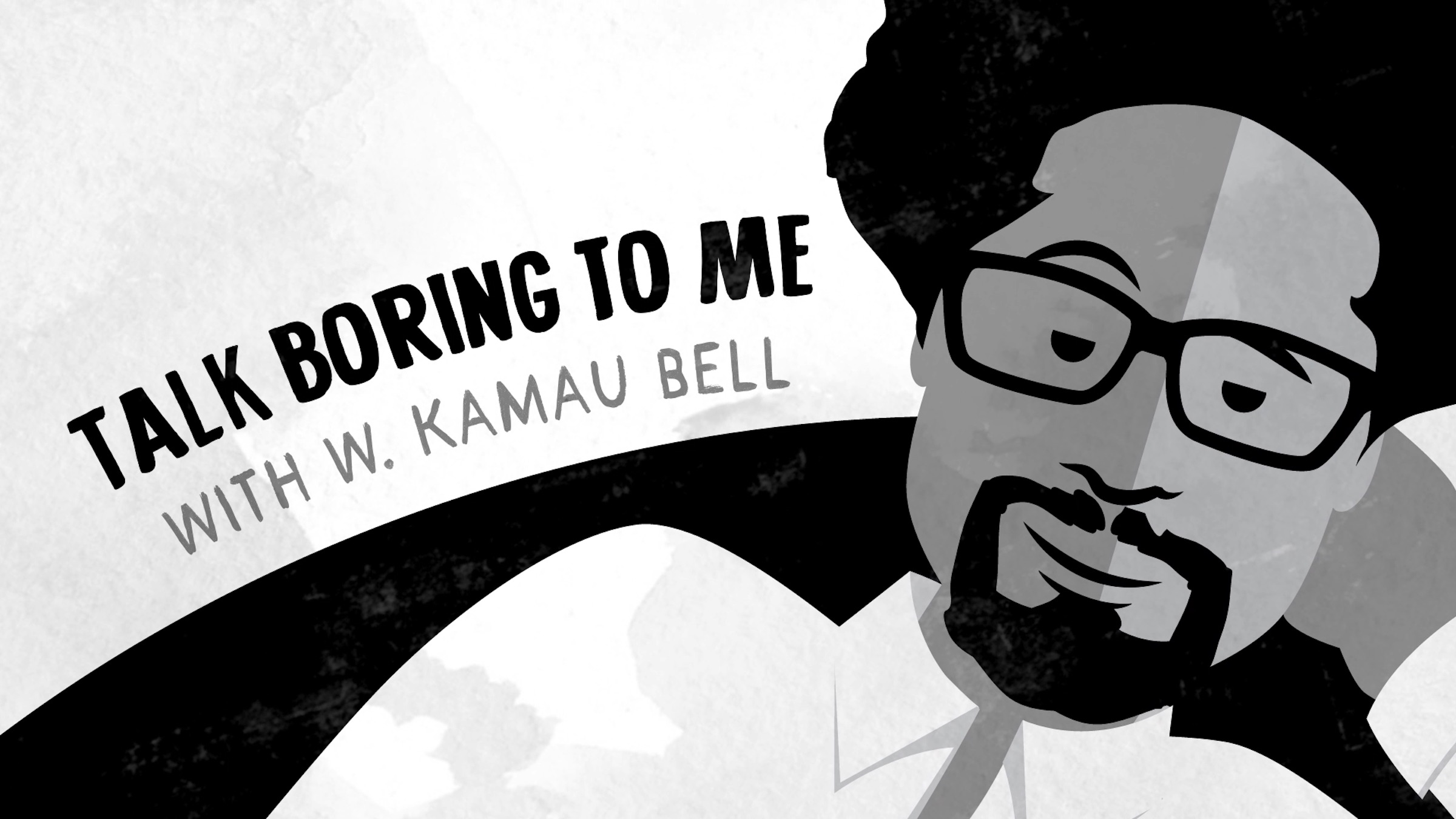