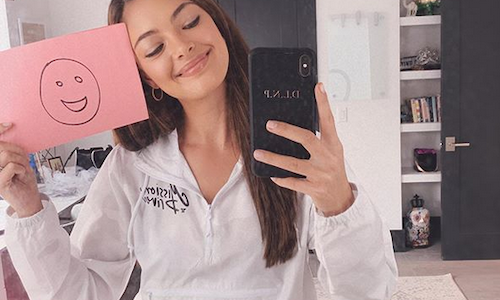 In April 2020, Smile Train worked with Allison+Partners to conceptualize and execute the “See a Smile, Send a Smile” campaign after agreeing on the need to find ways to recognize the unsung heroes helping communities maintain normalcy while under stay at home orders. Knowing many Smile Train team members and partners globally were part of this group, the team aligned on a concept to enable Smile Train to show their support in a genuine – but also quick-turn – way.

We knew a simple, straightforward call-to-action paired with an inspiring message would perform best and help encourage both influencers and Instagram users to participate. Participants were asked to post their own smile, and then tag and nominate others to share a smile as thanks to frontline workers who were helping keep things going during the pandemic.

The “See a Smile, Send a Smile” campaign allowed Smile Train to participate in the conversation in a credible, compassionate way that did not involve a request for support or donation. The ultimate goal was sending messages of gratitude, specifically to those working in healthcare, grocery stores, postal carriers, delivery services and more.

From hand-drawn smiles to digital designs and even chalk art, this campaign inspired originality – and made participation simple for anyone no matter what was available to them. Additionally, this campaign directly tied back to Smile Train’s mission of “Changing the World One Smile at a Time” in a creative and easy-to-understand way.

With the media conversation rapidly shifting during COVID-19, Smile Train and Allison+Partners knew a successful campaign would need to be turned around quickly. And even more so, we knew Smile Train needed to act compassionately and selflessly – this was not about fundraising to further their support of free cleft surgeries. This effort represented a genuine show of support for frontline workers.

In addition, to ensure this campaign was successful and able to reach a broad audience without additional spend, the team identified which influential Smile Train supporters to engage to launch the campaign. Carefully choosing the initial set of ambassadors, who each would tag in their post, and the best timing based on region helped ensure a strategic rollout.

Through quick correspondence to keep the campaign timely, Smile Train secured Demi-Leigh Tebow to kick off the campaign and identified who in her network should be tagged next in order to maximize initial awareness of the first post.

After confirming Demi to launch the campaign with an initial post, Smile Train engaged other Smile Train ambassadors, including the current Miss Universe, Miss USA and a variety of titleholders from the Miss Universe Organization, enabling the initial groundswell needed to help the campaign increase momentum. Additionally, Smile Train secured Kris Jenner to participate in the challenge by posting to her Instagram story, highlighting her experience with Smile Train, and sending thanks and smiles to the frontline workers during COVID-19. In the first 48 hours after launch, Smile Train and Allison+Partners saw the engagement with the campaign hashtag rise quickly as the messages of support buzzed across Instagram stories globally.

Incorporating titleholders within the Miss Universe Organization, and creating region-specific hashtags, also helped the campaign achieve global reach, with significant campaign traction throughout Latin America, and from India and the Philippines.

The #SeeASmileSendASmile campaign was a uniquely successful campaign, with results that were truly earned in nature. Given there was no out of pocket investment, the ROI was particularly impactful. The incredible value of pairing a simple call-to-action with a message of positivity and strategic targeting of celebrity partners to help launch the campaign was evidenced by the rapid groundswell of support and widespread campaign reach. 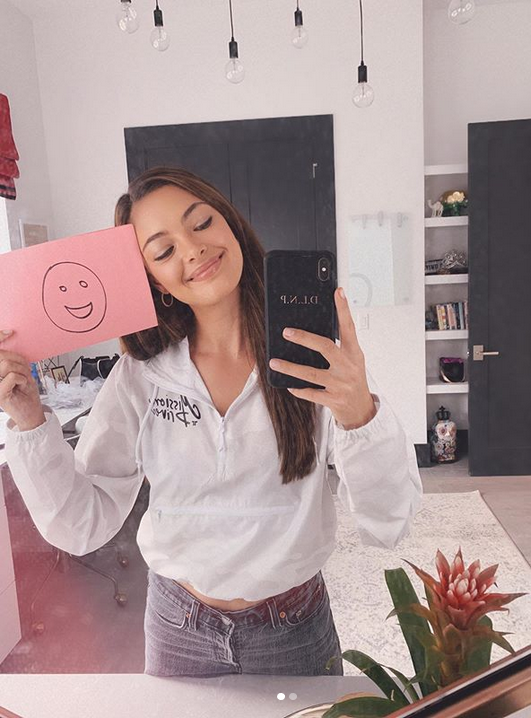