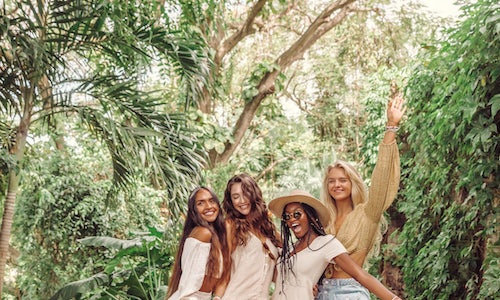 Pura Vida’s co-founders Griffin Thall and Paul Goodman have remained committed to giving back since the brand launched in 2010. Ten years ago, Griffin and Paul encountered two artisans crafting bracelets by hand on the beach in Costa Rica. In an effort to help the artisans, they purchased 400 bracelets to sell at home. Today, Pura Vida works with over 800 artisans worldwide (including the original two from Costa Rica), providing them with a steady income and positive work environment thanks to the incredible support of Pura Vida’s passionate and engaged fanbase (the brand has over 2M Instagram followers). The brand is also passionate about protecting the environment, and packages all products in biodegradable bags that break down after 180 days when buried.

The team at Pura Vida has continued to utilize its social media platform over the years, partnering with over 185 charities to raise over $2.4M for causes that their community cares about.

By actively listening to the feedback from its Gen-Z following, Pura Vida Bracelets continues to push forward as the most engaged brand in the jewelry category. With over 2M followers and 130K brand ambassadors, Pura Vida has stayed true to its mission – to cultivate a strong community and encourage followers to participate in the optimistic, glass-half-full Pura Vida lifestyle, which they’ve strategically maintained even during a time of crisis. Their huge reach on social media has allowed them to collaborate with like-minded celebrities and top companies such as Colton Underwood, Charli D'Amelio, LaurDIY, Aspyn Ovard, Hydroflask, Vans, and Mario Badescu.

Their strategic approach within their charity partnerships has allowed them to give back over $2.4 million total to communities in need. 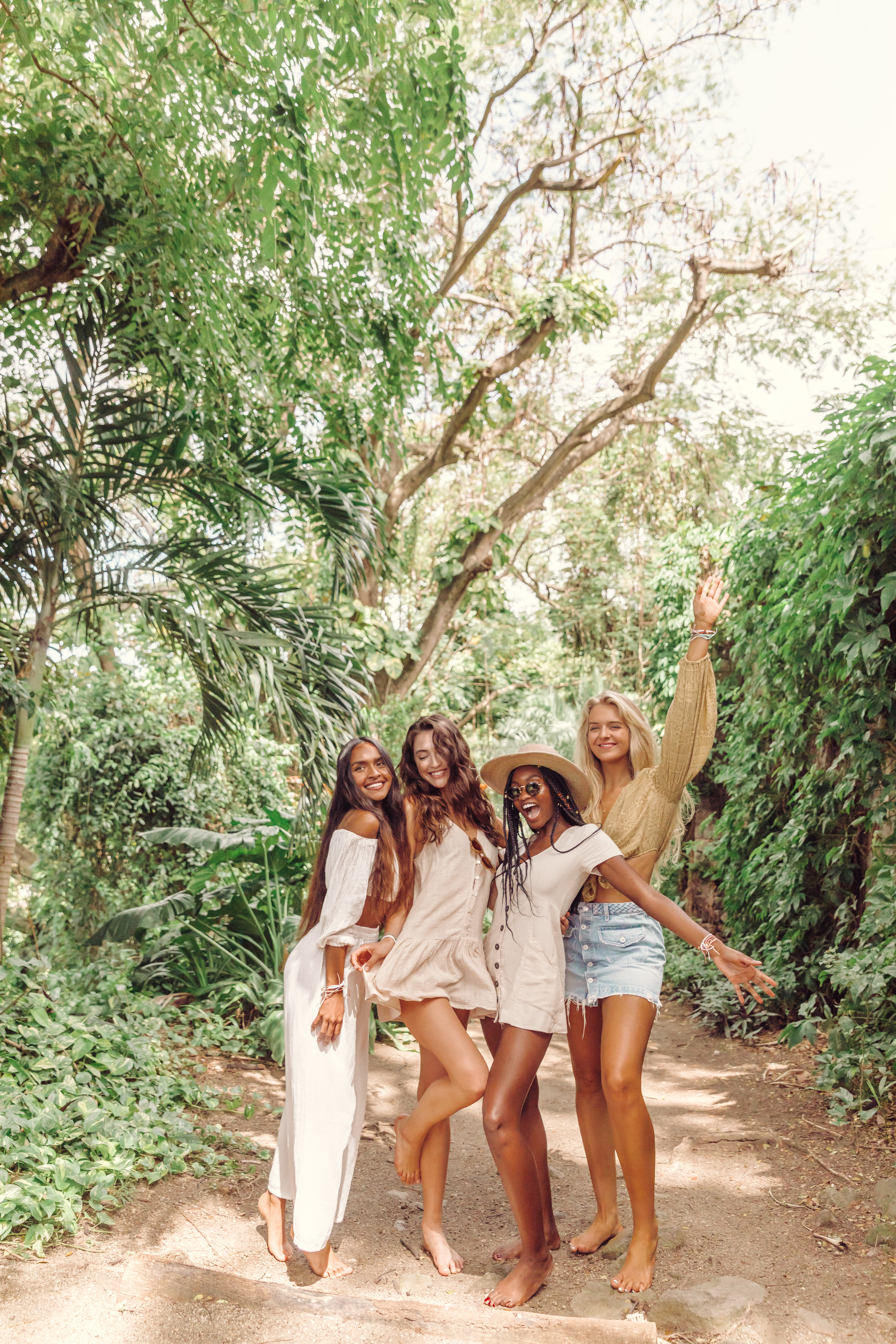