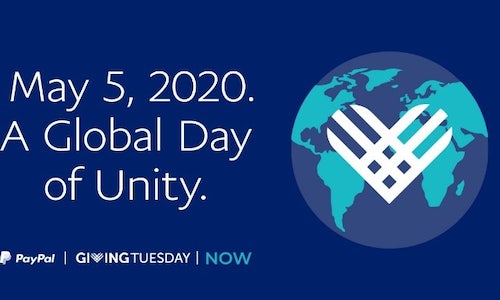 Before the onset of COVID-19, 185M adults in the U.S. alone struggled to make ends meet and 40% said they’d be challenged to cover an unexpected $400 expense. The global pandemic has exacerbated this longstanding financial health crisis, creating an urgent need for charitable giving to help individuals, small businesses and communities stay afloat.

Powering giving is a key pillar of PayPal’s mission to democratize financial services and foundational to the company’s Social Innovation efforts. When COVID-19 grinded the global economy to a halt, PayPal was well-positioned to draw on the company’s core capabilities to quickly stand up disaster relief efforts for those impacted. Since early March, the firm has facilitated more than $5.6B donations from customers, partners and employees via PayPal’s Giving Platform. This figure includes fundraising campaigns in 12 global markets, funds donated at checkout, PayPal’s employee giving campaigns and corporate matching dollars, and partner fundraising efforts with companies like Facebook, Airbnb, Live Nation, Spotify, Nextdoor and Google.

As an extension of these efforts, PayPal partnered with GivingTuesday to help launch #GivingTuesdayNow: a grassroots global day of giving in response to the pandemic. Building on an existing relationship and past holiday fundraising efforts – including a Guinness World Record for raising $45M+ on #GivingTuesday in 2015 – PayPal quickly signed on to support the off-cycle campaign to support those impacted by COVID-19.

The objective was simple: harness the power of PayPal’s payments platform and leverage the company’s global reach to power consumer giving and raise critical funds.

A key pillar of PayPal’s Social Innovation strategy is grounded in leveraging the company’s technology and scale to help charities raise mission-critical funds and provide new ways for people to connect and give to the causes they care about.

To support #GivingTuesdayNow, the firm focused on leveraging the vast ecosystem of the PayPal Giving Platform—which includes charity fundraising through donation products, partner fundraising, fundraising on the PayPal platform, personal fundraisers, and activating employees—to spark a multi-channel, grassroots giving campaign around the world. The team leveraged PayPal’s global reach to drive consumer awareness of the new initiative and encourage participation. PayPal has partnered with the GivingTuesday team since its inception in 2012, helping grow the initiative from a simple hashtag during the holiday shopping season into a global movement that raised approximately $2 billion on #GivingTuesday 2019.

Ahead of #GivingTuesdayNow on May 5, PayPal introduced capabilities that provided new ways to give back on the platform, including donations of credit card rewards balances, COVID-19 fundraisers in 12 markets around the world, and donations at checkout. The team leveraged owned, earned, and paid media targeting a wide range of audiences to generate awareness of these new capabilities, drive consumer comprehension and inspire giving.

The announcement was first published to PayPal’s global newsroom in a blog post from PayPal SVP of Corporate Affairs Franz Paasche, highlighting #GivingTuesdayNow as a continuation of PayPal’s ongoing COVID-19 response efforts. This was distributed to key business, tech, consumer and philanthropic media outlets as well as leading CSR media platform, 3BL. Complementary to this, the team crafted localized newsroom posts in the 12 international markets with PayPal-led COVID-19 fundraisers, which extended earned media engagement opportunities. On #GivingTuesdayNow, the GivingTuesday team recognized PayPal in a press release, which was then shared across the company’s executive and corporate social media accounts to extend reach.

Taking amplification into the realm of thought leadership, Franz Paasche participated in Kindred’s “Good for Business” livestream alongside GivingTuesday, Facebook and MSNBC to discuss the initiative in a segment titled “#Giving: Philanthropy in the Purpose Economy.” Panelist Stephanie Ruhle, NBC News senior business correspondent, commended PayPal for its active role in #GivingTuesdayNow and the company’s Paycheck Protection Program loans to support small businesses in need of a cash infusion to survive the impact of COVID-19.

Venmo, Xoom, and Honey also joined forces with PayPal for the initiative, marking the first time the PayPal family of brands unified to support a joint effort for global impact and relief.

The campaign also included an extension of PayPal’s influencer partnership with entertainer and activist Billy Porter, who shared the fundraising campaign with his Instagram followers and encouraged viewers to participate in #GivingTuesdayNow, donate with rewards, and share their own stories of giving.

In just one day, the global PayPal community raised approximately $65 million globally—a 43% increase over the previous 7 days—driving a necessary surge in giving during the pandemic.

In the U.S., PayPal was included in #GivingTuesdayNow coverage across local broadcast and consumer media, with reporting from business outlets including Forbes, Fast Company, and MarketWatch, as well as philanthropy trades, including Chronicle of Philanthropy, Non Profit Times and Philanthropy News Digest. PayPal was also included in round-up coverage in NonProfit Pro and Triple Pundit, and cited as a partner to GivingTuesday alongside the Bill & Melinda Gates Foundation in TechCrunch, PCMag and Forbes. GivingTuesday featured PayPal in its press release, which highlighted the results and successes of the day.

PayPal’s efforts earned 45 media mentions; 684K+ impressions and 6.4K engagements on social media; and 1.6K visits to the resources on the PayPal Newsroom.

Since #GivingTuesdayNow, PayPal has continued to leverage the company’s products, services and resources to address the unprecedented economic need brought on by COVID-19. In addition to powering giving and offering PPP loans to small businesses, the firm announced a $530 million commitment to support black owned and minority businesses. These values-driven actions are directly aligned to the company’s mission to support individuals, businesses and communities on their path to financial health. 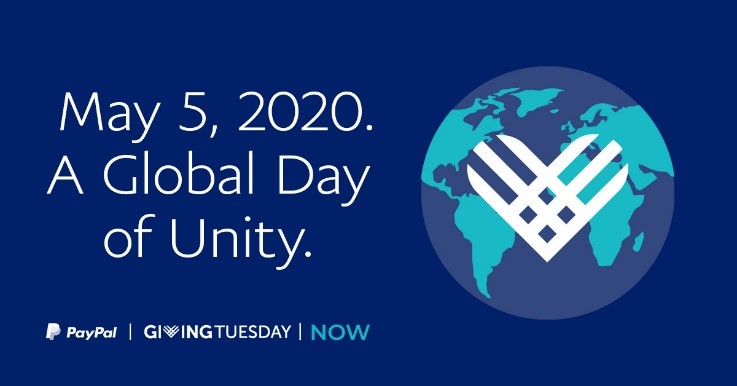 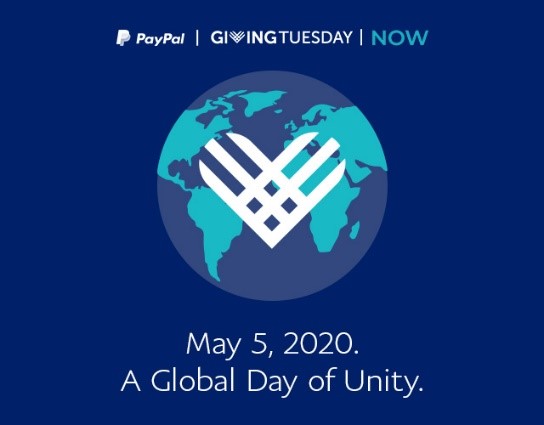 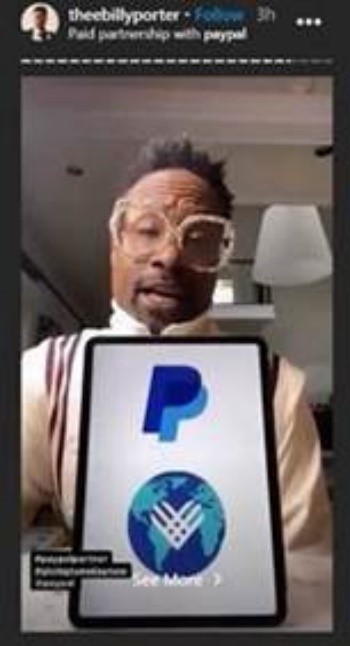