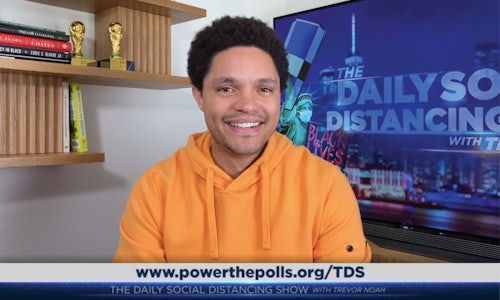 Power the Polls sounded the alarm bell for America’s nationwide poll worker shortage during the 2020 election because most poll workers (56%) are over the age of 60, and due to COVID-19s, fewer are signing up for the job. We needed young, diverse, and new poll workers to stand up.The consequences were felt in the primaries when Kentucky consolidated in-person voting in each county to a single polling place over poll worker recruitment concerns, 95% of past poll workers in Anchorage, AK declined to work this year, and long lines in GA due to reduced and understaffed polling locations caused voters to have to make the choice between waiting several hours to vote or not have the opportunity to cast a ballot.  When we launched this campaign in early July -- given that nothing like this had ever been done before -- we set what we thought was an ambitious goal of 250,000 new sign-ups to be poll workers this year.  The goal is to bring people into the mix and then connect them with their local boards of elections and secretaries of state, to make sure they are plugged in to work the polls in areas that need it the most.  More poll workers = more polling locations = shorter lines and more access for all to vote!

Comedy Central and MTV are founding partners of Power the Polls.  Our E&Y brands set out to recruit a new wave of poll workers by creating content that drives people to take meaningful actions. Given the scale of the crisis, we knew we quickly needed to use our megaphone to let Americans know about this new crisis. Power the Polls is a first-of-its-kind national campaign to recruit a new generation of poll workers-- especially among younger, more diverse populations that have not historically filled these roles -- in order to ensure a safe, secure, healthy and fair election for all Americans.  The Daily Show with Trevor Noah wrapped up each show for six weeks this summer calling on his audience to sign-up to be poll workers.  Additionally, our team created several comedic shorts on TikTok and Twitter through Comedy Central Digital and produced an episode of That’s An App focused on the poll worker crisis, Pollwrkr a parody of a dating app where we encourage people to become poll workers which garnered 364k views across platforms, MTV News did several segments on the poll worker crisis and we shared content across nearly 20 show social pages such as Jersey Shore, Ridiculousness, and Drag Race -- several Daily Show viewers who responded to his call worked as soon as the August 4th Michigan Primary election proving that this formula works.

While we helped build this grassroots movement and launched Power the Polls helping earn just over  100k sign-ups, one of our founding partners, Civic Alliance led corporate recruitment to enroll other large companies on the mission.  The momentum helped companies like Target, Old Navy, and Warby Parker to give all employees paid time off to work at election polls in November while others are providing PPE donations.  Our non-profit partners, led by Power the Polls Co-Directors Dave Huyn and Scott Duncombe have led ground efforts to connect with election officials and Secretary’s of State to ensure that those people who signed up on Power the Polls will be used to staff the shortages. We’ll be sending vetted applicants to all 50 states to work early voting dates, election day, and to assist with the ballot count while we await the final results.

Finally, we worked with the Election Assistance Commission to support a national holiday to drive a collective day of action, National Poll Worker Recruitment Day, where everyone would use their respective channels to call attention to the poll worker crisis.  In order to support all of our corporate, non-profit, and local partners on this day of effort we created social media toolkits and a customizable graphic tool that would empower partners to create content that would speak directly to their members, employees, and audiences with unique URLs that would allow each of them to track their respective impact.

The Daily Show has driven more than sign-ups, 100,000 volunteers, more than any other partner as a result of Trevor ending the show for six weeks this summer calling on his audience to sign up to be poll workers.  Comedy Central engaged a dozen TikTok creators to spread the #PowerThePolls message with great effect -- including Average Fashion Blogger’s video which earned 89K likes and Mia Khalifa’s video with more than 2.5M views and 341K likes! (full list in additional section) We started National Poll Worker Day (9/1) off at about 150,000 recruited over the first two months of the campaign and by the end of the day, we hit and exceeded the 250,000 goal -- yes, that means that in ONE DAY we recruited 100,000 to sign up to be poll workers. The next day we set a new goal of hitting 350,000 poll worker sign-ups… but amazingly, the momentum kept going and we easily passed that new goal.  As of this writing, nearly 400,000 people have raised their hand to be poll workers as a result of this campaign.  Part of what drove the success of National Poll Worker Recruitment Day was incredible social amplification, of which our brands took part, including The Daily Show with Trevor Noah and MTV -- joining a long list of luminaries including Barack and Michelle Obama, Hillary Clinton, LeBron James, Ava Duvarney, Billie Eilish and many others. 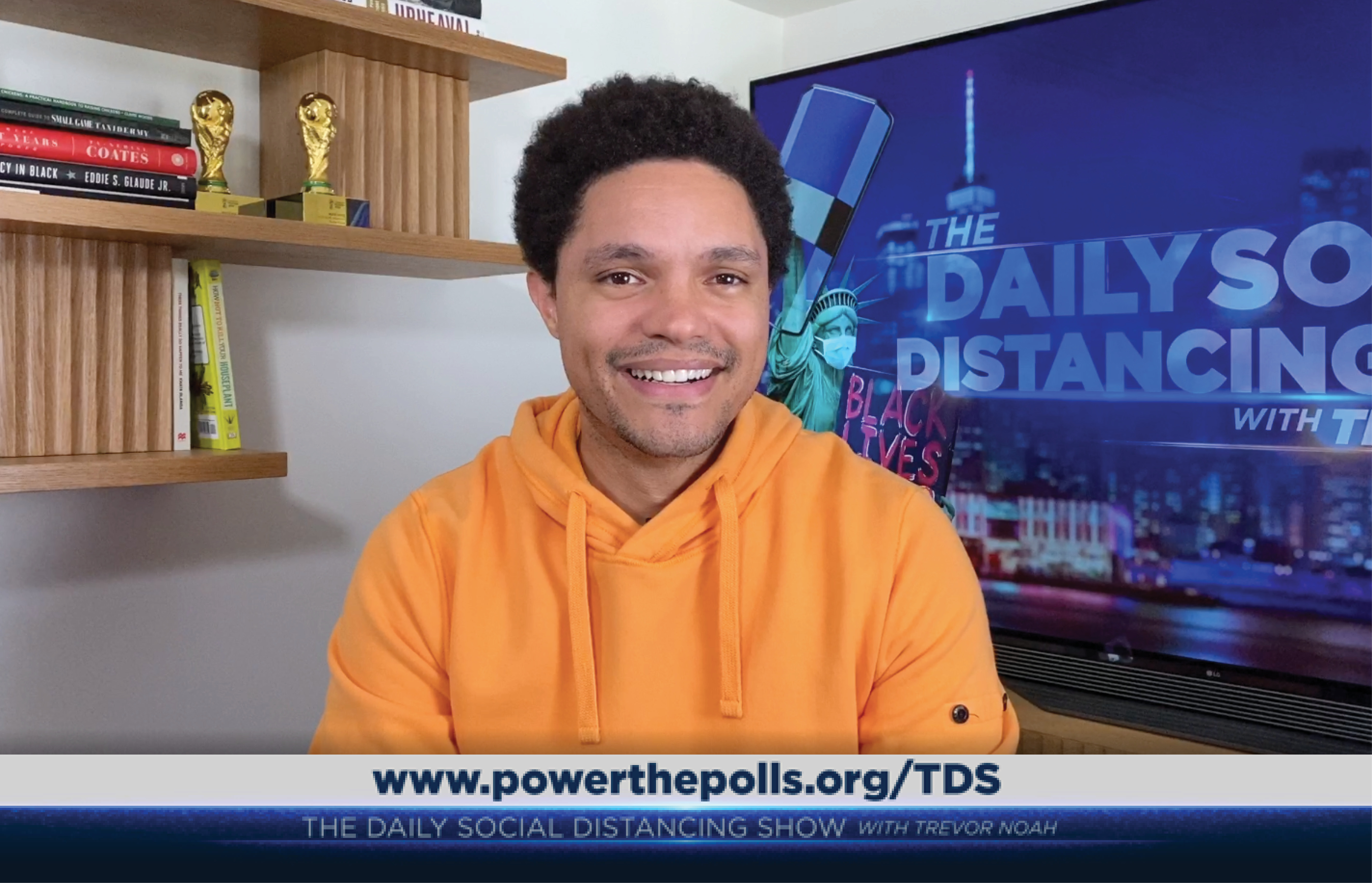 ViacomCBS and Power the Polls