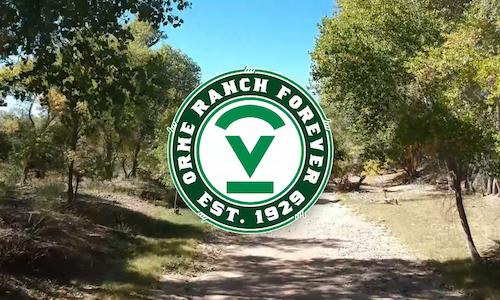 The Orme Ranch, located in Yavapai County, is situated on more than 26,000 acres of pristine riparian habitat, grasslands and mesa. It was founded more than 140 years ago as the Quarter Circle V Bar Ranch. When it was purchased in 1929, The Orme School was founded on the property. The ranch and school have enjoyed a symbiotic relationship over the past 100 years, but the land has come under the threat of urban development recently.

KB Woods PR learned that, with the cooperation of the ranch owners (the Orme family), a preservation trust non-profit organization (the Central Arizona Land Trust) and the United States government, more than 1,100 acres of the land had been set aside for preservation. While the Ormes and the federal government contributed 70% of the costs required to fulfill this arrangement, there was still 30% to go. In order for the land to be preserved in this way, $300,000 needed to be raised through public donations to match the contributions made by the Ormes and the federal government.

The ultimate goal was to use the video across several platforms: on the Central Arizona Land Trust website, social media pages, email marketing and group presentations.

The KB Woods team began planning out a short documentary that would provide a top-down view of the land, the habitat, the history, the area’s urbanization, the importance of maintaining the ranch into the future and how to contribute to the cause. The ultimate goal was to use the video across several platforms: on the Central Arizona Land Trust website, social media pages, email marketing and group presentations. When they began planning out the project, one of the first hurdles was figuring out where to film. Since the Orme family had been in Phoenix the week of the filming, KB Woods got some footage at the Valley Field Riding & Polo Club, which looked like the Orme Ranch property but was a lot closer. They planned to use the big adobe clubhouse onsite and get shots of the native exterior landscape which closely resembled many aspects of the Orme Ranch, as well. This reduced travel time and allowed the project to stay on schedule. The team also planned out the stories they wanted to capture, including who they wanted to interview in order to tell the whole story.

KB Woods PR had some existing creative assets available from prior work they had done for The Orme School, along with access to a digital archive of historic photographs of the school and ranch properties. There was a video treatment that gave an in-depth look at the creek running through Orme Ranch called “I Am Ash Creek,” written for PBS by award-winning TV and film screenwriter and producer Jeb Rosebrook, and his son, Arizona historian Dr. Stuart Rosebrook. KB Woods asked for a copy of the treatment.

They then planned to film the Orme Ranch itself. They would need to have everything shot and wrapped up between 7 AM and 3 PM in a single day, so they mapped out an organized shot list in order to pull off this type of precision. The project services for this project were donated by KB Woods and special considerations were made to be efficient in filming nature, aerial video photography and interviews.

The KB Woods team mapped out the nature shoot on a big loop, filming at: Sunset Point on 1-17, The Orme Ranch, Dewey suburban home development, Humboldt area ranch, Dairy Queen in Prescott Valley, Rim of the Mingus Mountains and Dead Horse Ranch State Park/Verde River. Two editors worked on the post-production. The documentary editing style was inspired by the 1960s Disney nature films. The final documentary, which runs four minutes and 39 seconds was approved by all parties upon first viewing, which was a great compliment and testament to the quality of the work. It aired for the first time on social media on December 5, 2019, and continued to the Central Arizona Land Trust website, and other social media platforms long after.

More than $185,000 (over 50%) has been raised to date through online and email driven donations, thanks to this project. Recently, the video inspired the Biophilia Foundation to provide a dollar-for-dollar match on donations made online in a 30 day period. The original video post received over 3,900 views, and had 23 shares. Furthermore, the response has been excellent from key individuals. Paul Orme, head of Orme Ranch called the video “fabulous” and “the compliments keep coming in.” Jody Norris from The Nature Conservancy said: “I loved the video and am amazed by the wonderful property!” 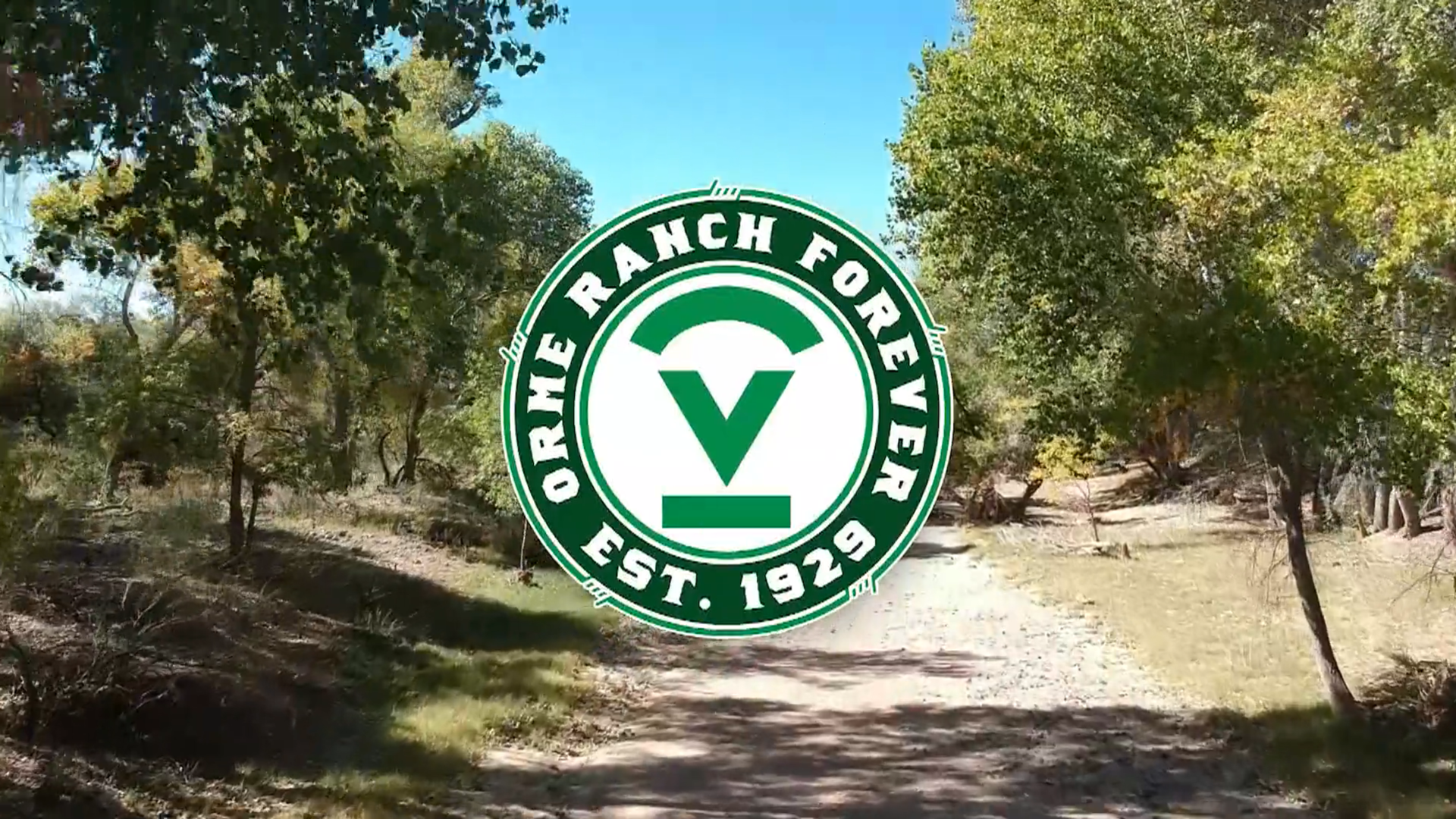 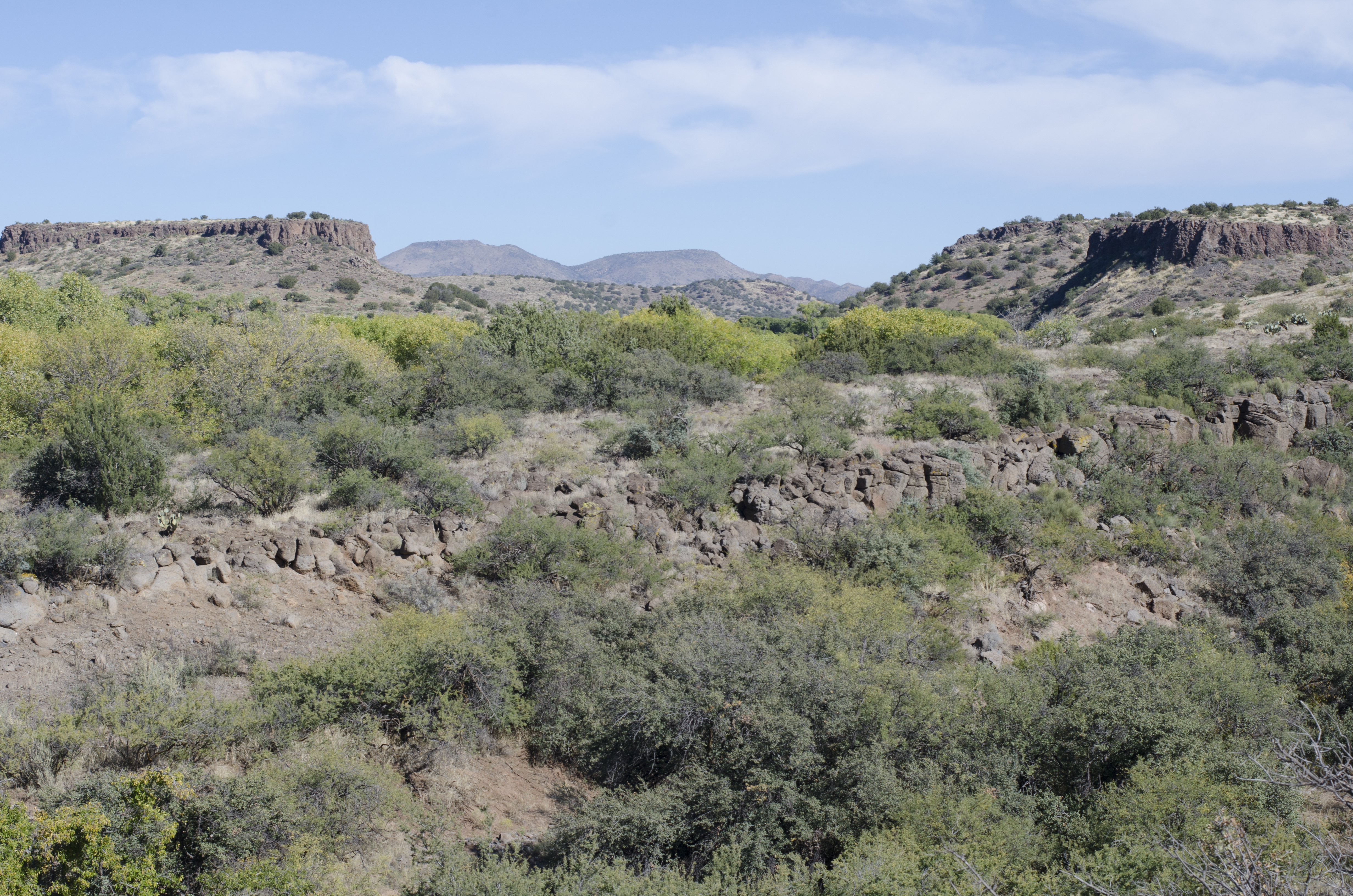 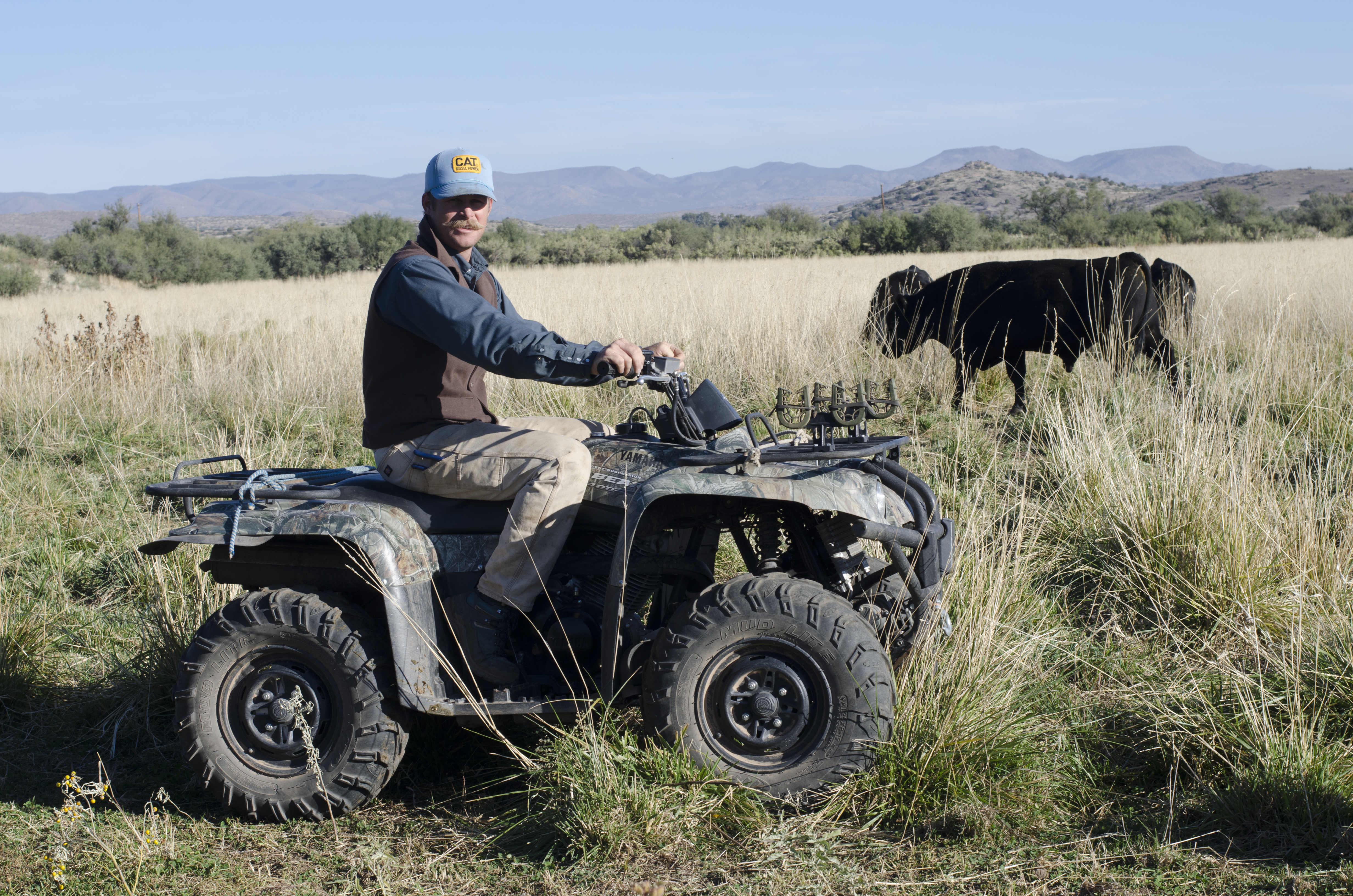