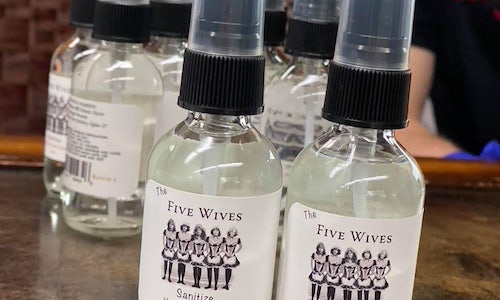 Ogden’s Own is the largest independent distillery in Utah. Founded in 2009, the distillery has gained notoriety for its unique expressions and its often-satirical playfulness on stereotypes in its home state - perhaps best known for its Five Wives Vodka, a tongue-in-cheek reference to Utah’s Mormonism that drove national attention to the brand after being temporarily outlawed in the state of Idaho. Since its inception, Ogden’s Own has championed freedom of expression and has backed up their vocal support by bringing awareness and financial assistance to marginalized and underserved communities. Their wide portfolio of expressions, including Five Wives, Madam Pattirini Gin, and Porter’s Whiskeys, ensures that any customer can find a product that is suitable to their palate at a reasonable price point. When the Coronavirus pandemic arrived in full force in March 2020, it proved to be an inflection point for companies spanning nearly every industry, alcohol & spirits included. With Ogden’s Own relying heavily on the local food and beverage community to serve their products at bars and restaurants, the company could have easily halted operations and cut expenses when this revenue stream cratered. Instead, on the wings of its rock-solid leadership and a compassion to do right by everyone possible, Ogden’s Own took matters into its own hands and leaned on GreenRoom to help them achieve something remarkable: a full-scale shift in operations towards supporting their local and regional community to weather the storm and make it through COVID-19.

Ogden’s Own isn’t shy about crediting the local community for embracing the brand over the last decade and building it from a two-person concept to a multi-million dollar business. With this in mind, back in mid-March, Ogden’s Own CEO Steve Conlin made a bold pledge: to donate 100% of its profits made in March and April to members of the local Utah food and beverage community, specifically, the service staff – bartenders, chefs, waiters and waitresses – that are the backbone of the industry that’s helped them flourish.

Taking the pledge a step further, recognizing the widespread need for hand sanitizer in the wake of a national shortage, Conlin and the Ogden’s Own team saw the opportunity to use their existing infrastructure to begin producing the commodity for local residents, using a recipe sanctioned by the FDA to begin batching it nearly overnight. Instead of solely focusing on producing Five Wives Vodka, Madam Pattirini Gin or Porter’s Whiskey, enter Five Wives Hand Sanitizer. Five months later, Ogden’s Own has now produced more than 40,000 gallons of hand sanitizer for first responders, local government entities, regional corporations, and members of the local community, with no plans of slowing down. They’ve even donated thousands of gallons of hand sanitizer to the much-maligned Navajo Nation, a population struggling significantly with the virus.

Ogden’s Own maintained transparent communication with GreenRoom to aid in supporting the brand’s efforts. Crafting aggressive outreach plans to mirror the monumental shifts in the business and completely reworking an entire month of social content virtually overnight, the agency had to be as nimble as the Ogden’s Own team to remain in lockstep. The strategy was centered around disseminating critical information to keep a community safe rather than any element of self-promotion.

As such, the brand was not only lauded for its generous actions, but also for its authentic communication and its accessibility to both its local community in-person and its large following on social media. By providing round-the-clock community management and messaging support, along with asset generation and media relations, GreenRoom ensured that Ogden’s Own had a voice that resonated in both the local and national landscape. Part of these tactics included stepping far outside of the traditional scope of work to make sure phone calls and messages were acknowledged in a timely manner, including direct interfacing with consumers seeking hand sanitizer, as well as inquiries from corporate & government representatives. With all members of the Ogden’s Own team working to fulfill sanitizer orders for the local government, first responders, hospitals and those most at risk, they were overwhelmed by the avalanche of questions and public interest. In response, GreenRoom not only took on the social engagements but also fielded incoming calls that were directed to the brand to ensure customers had the most updated information. GreenRoom even launched the #SupportLocal Giveaway on Ogden's Own's Facebook and Instagram channels to support the local communities, giving away gift cards Ogden’s Own purchased that were to local bars & restaurants.

On the PR side, the agency thrust itself into lending real-time counsel and deployment of communication to manage the rampant consumer demand for hand sanitizer. Recognizing the role that the distillery was playing as a regional leader, GreenRoom leaned on its relationships with the local media in Utah and the surrounding states to facilitate media interviews for Ogden’s Own CEO, Steve Conlin, and spotlight features for Ogden’s Own across the digital, print and broadcast platforms.

From March-May 2020 alone, GreenRoom achieved 25+ individual pieces of broadcast coverage spanning television, radio and podcasts, 20+ pieces of print coverage in leading regional newspapers and magazines, 75+ online placements, and 80+ million combined digital impressions, print readers and households reached. As momentum snowballed regionally, national media outlets soon caught wind of what the distillery was doing and the lengths they were going to selflessly help others. Soon, GreenRoom was able to transform this word-of-mouth into nationally-facing media coverage with outlets including Fodor’s, The Takeout, Grit Daily and more.

GreenRoom’s Digital Team likewise played a critical role as a mouthpiece for the brand. The social pages exploded and from March-May 2020, generating 5+ million impressions (a 1,068% increase from the same time last year), 330,000+ engagements (a 645% increase), drove 24,000+ consumers to Ogden's Own's distributor's website (a 533% increase) and increased Ogden's Own's social follower base by 15,000+ (a 4,162% increase). As part of the agency’s community management, several incoming messages of gratitude, brand loyalty, enthusiasm, and product demand for the brand abounded!

Video for Ogden's Own #SupportLocal Campaign 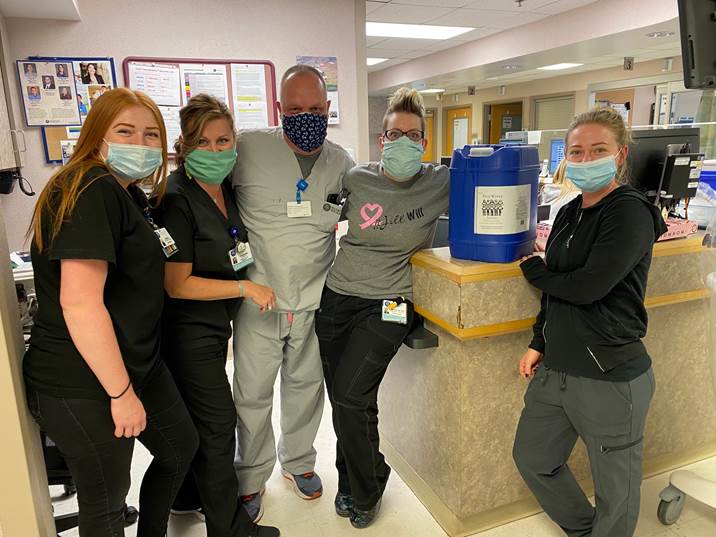 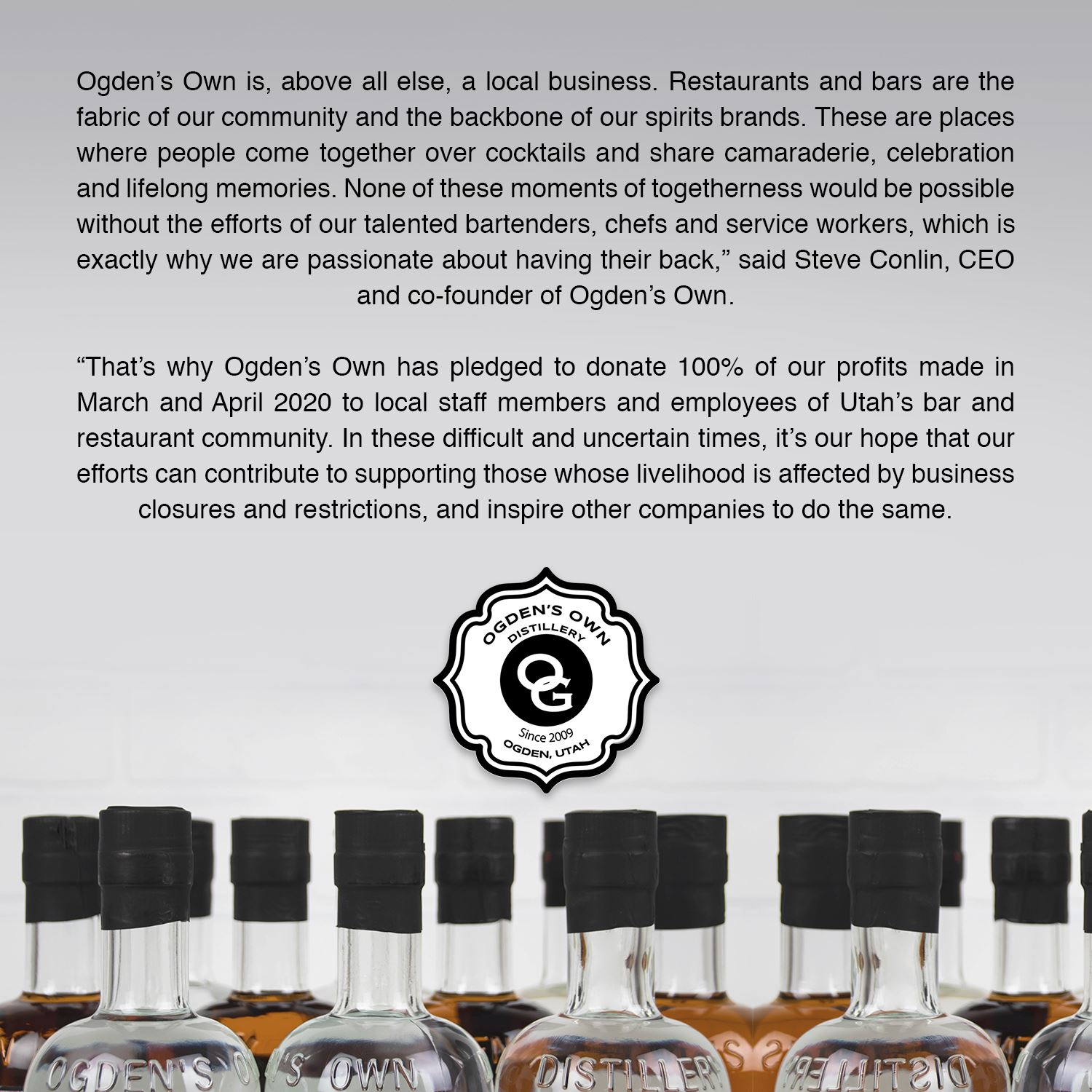 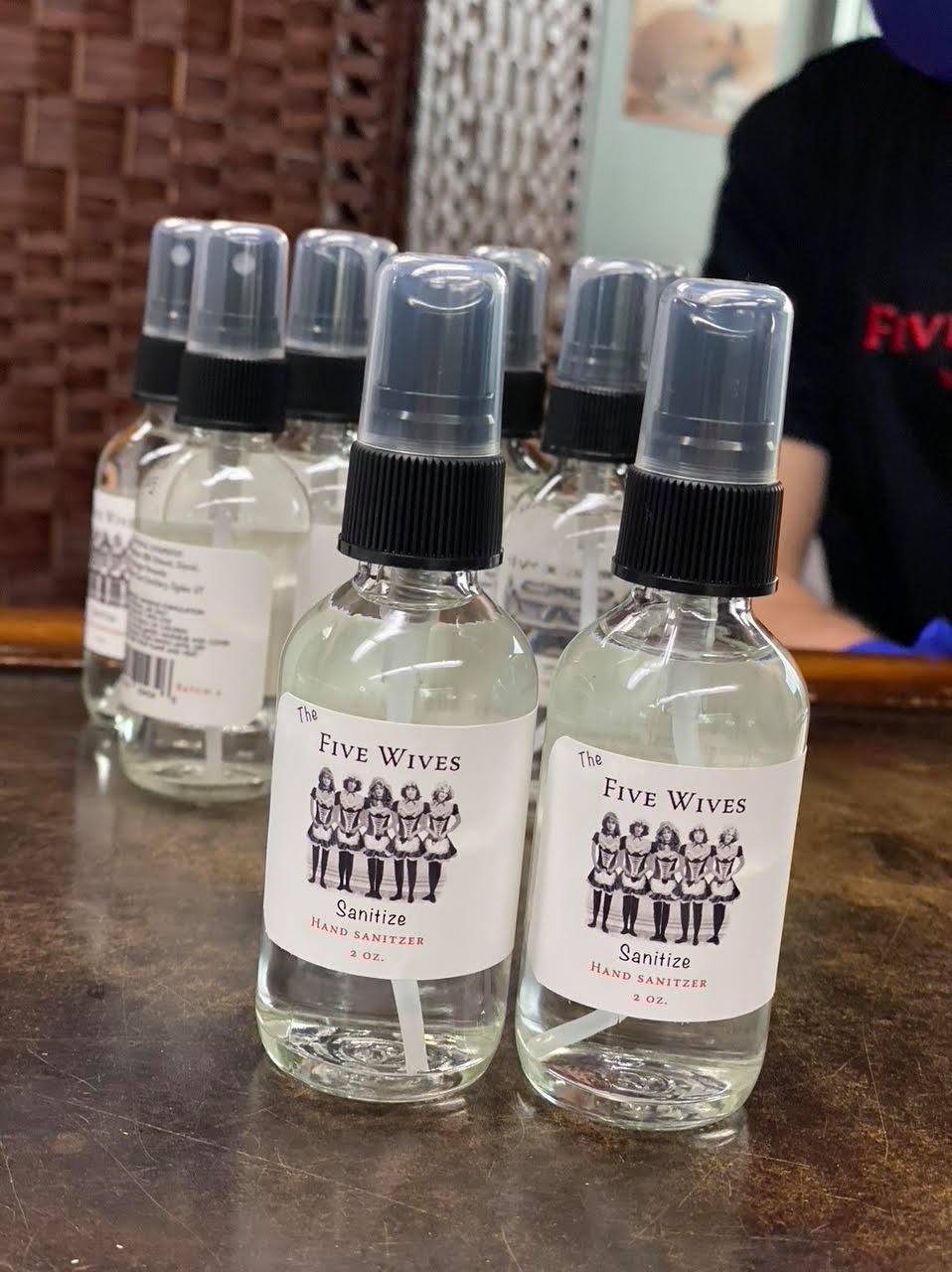 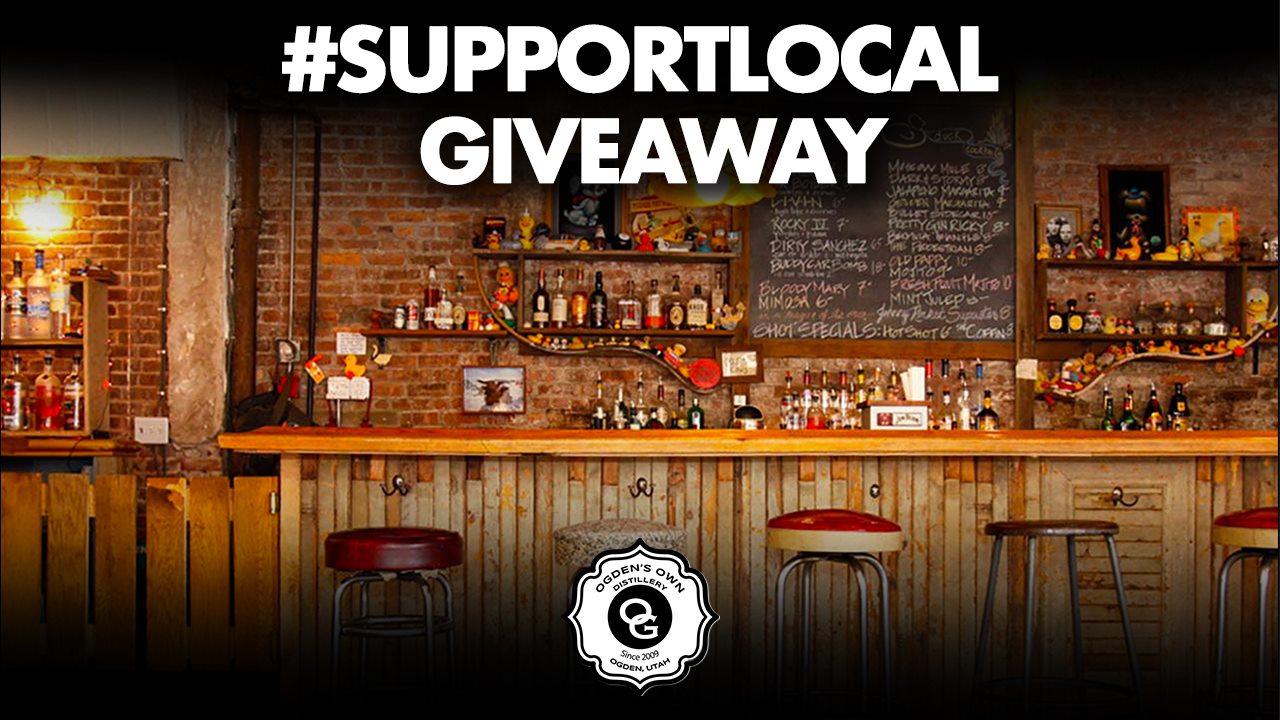 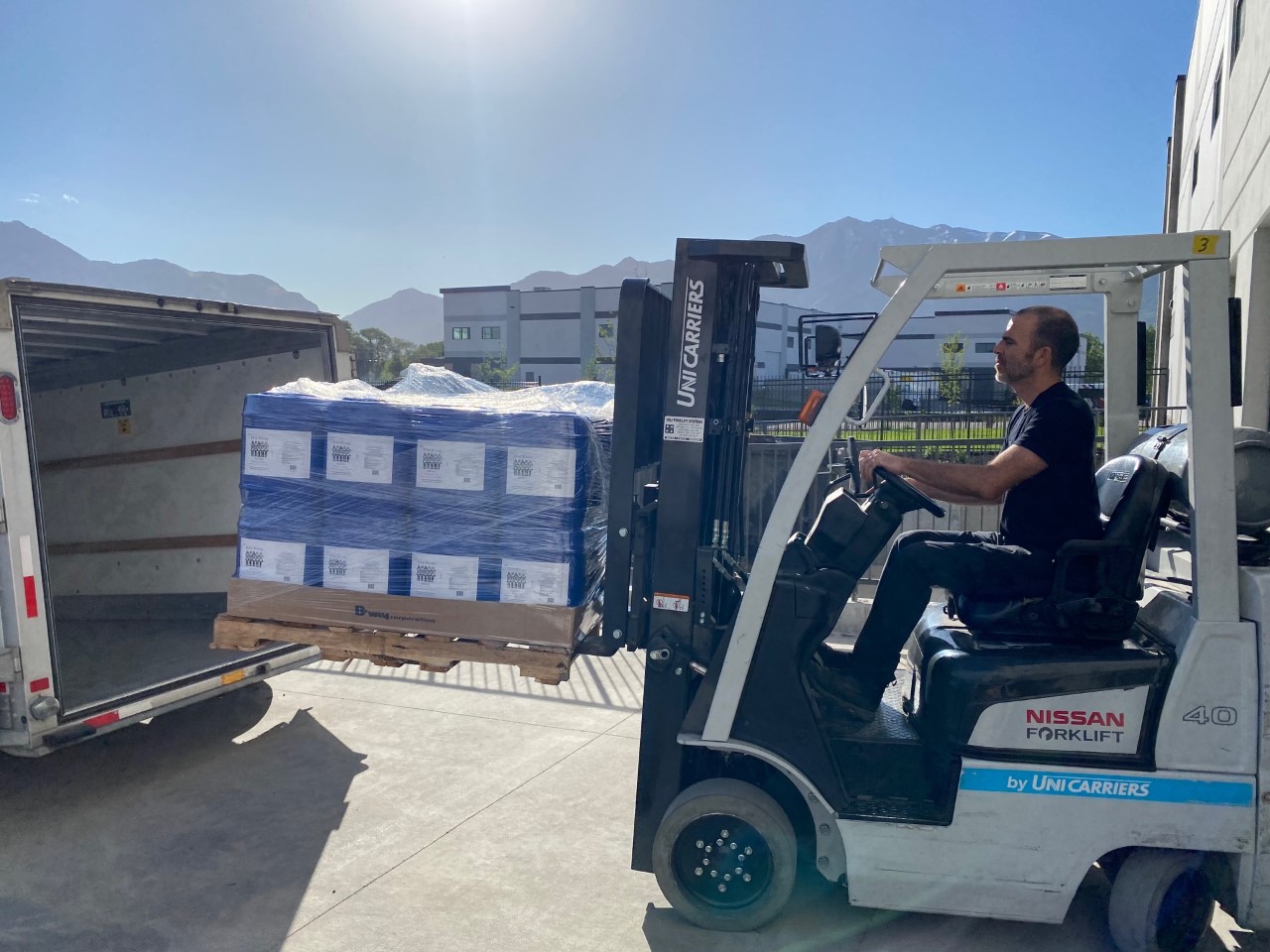 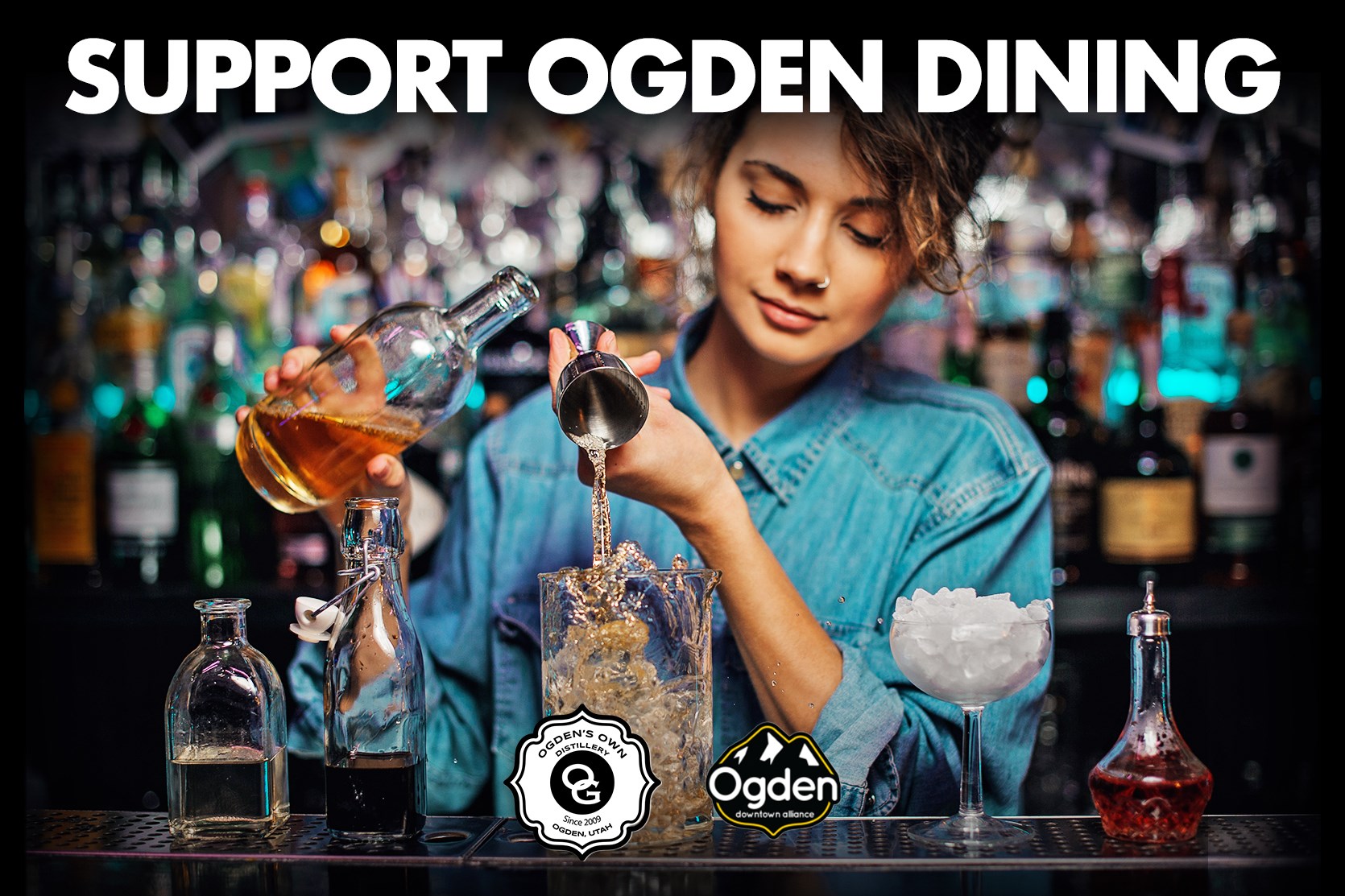 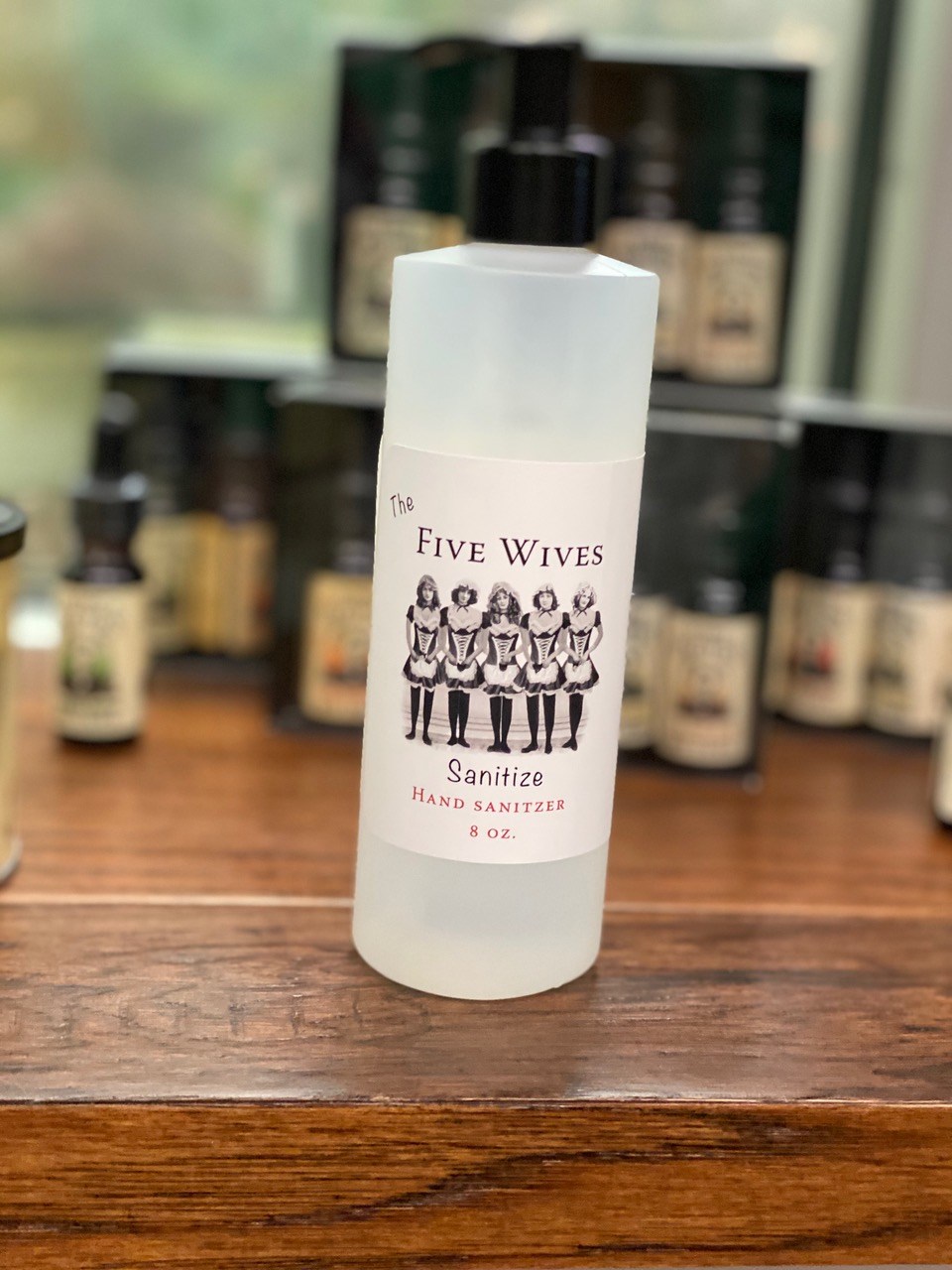