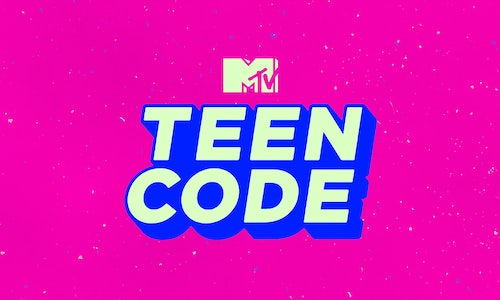 MTV is in a unique position to harness its expansive library of IP to create new digital series — and reimagine iconic franchises — for a new generation of mobile-first audiences. The network has both reimagined classic formats, such as “Cribs” and “Girl Code” on Snapchat, while also creating digital series for the platform that are tethered to identifiable talent, such as “Basic To Bougie” and  “Spencer Pratt Will Heal You.” With the undeniable success MTV has had with these series on Snapchat, it was the perfect place to launch the newest “Code.”

“Teen Code” is a spin-off of MTV’s popular “Guy Code” and “Girl Code” TV series, in which every episode has a different theme. In this teen-centric iteration of the franchise, teenagers and a few 20-somethings the audience knows and loves share life advice, personal anecdotes, and fun facts about being a teenager. A main goal of “Teen Code” as a series was to expand the scope of the ‘Code’ franchise and to harness new, young viewers who are used to watching talent in the digital space — and especially on their phones.

Another goal of the show was to create a space for impactful, important conversations, where teens’ stress can be acknowledged and their questions can be answered. In episode 103, the objective was to create a dialogue with teens about mental health in an honest, relatable way that provided a safe space to have a sometimes-difficult conversation.

The “Teen Code” strategy directly mirrors the objective of the series and the mental health episode, in that specific elements are utilized to attract young viewers and create a new MTV audience in Snapchat. The inclusion of young, relatable, and highly recognizable talent is a significant strategic draw. The 8-episode series features Liza Koshy, Emma Chamberlain, Jay Versace, Eva Gutowski, Tessa Brooks, and more. Through a combination of top-tier talent, commentary and graphic elements — including animation — each episode focuses on a single topic that speaks to the woes and wonders of adolescence, including mental health.

Specifically referencing the mental health edition, our goal to create a conversation about mental health with teens without feeling preachy or repeating messages teens hear constantly in school. Instead of making the headline of the episode “Mental Health Coping Strategies,” we opted for a much more inviting option: “How to Survive When You’re Super Anxious.” The cover tile of the episode features an expressive close up of Emma Chamberlain, a YouTuber with 9.5M followers, who on social media and YouTube has it very much together. The relatable headline combined with the 19-year old mega-star cover tile opened a door to teens that may not come to see the show on a weekly basis. If Emma Chamberlain gets anxious too, teens want to know more.

Additionally, the top of the episode is strategically packed with cuts of talent speaking directly to their own experience and struggles with mental health, in a way that says “everyone deals with this, it’s not just you” right out of the gate. By establishing that level of openness and trust from the jump we were able to transition into more specific strategies teens can use to alleviate stress. Jay Versace revealed he uses creative outlets to express feelings, Liza Koshy encourages viewers to ask for help, and Emma Chamberlain spoke about the power of communication, and how it’s important to have people to talk to about mental health in life. All of these sentiments were powerful, but it was important they came from a personal place. The edit made sure they did.

The graphic elements and animation were woven into the commentary throughout, providing dimension to the video while keeping the mood light and the audience engaged. As the episode progresses, the commentary from talent allows for natural transitions into more specific ways teens can take action for their own mental health; i.e. talking with a therapist, self-care, exercising, and empathizing with others. Though the episode is one of the more serious themes of the series, it’s packed with light, sharable moments.

Teens may not share a clip of Jay Versace explaining what alone time is, but they will share a funny moment of him showing what happens when he doesn’t make time for himself, and that’s exactly what they did.

The mental health edition of “Teen Code” had an overwhelmingly positive response. With 1.67m unique viewers, the episode garnered 15.6m total views on Snapchat, and nearly 50k subscribers were added as a result.

When looking at the demographics, there was massive viewership in the 13 to 17 and 18 to 24 group, showcasing how the humor and messaging was enjoyable (and applicable!) to many young adults. This was precisely our team’s objective and goal: to harness new, young viewers who are used to watching talent in the digital space and to create a safe space to have a sometimes-difficult conversation.

The success of the mental health episode of “Teen Code” can be attributed to its important balance of several key factors: personal anecdotes from recognizable talent, imaginative graphics, and relatable, sharable moments. The episode’s performance proves that young people are more than willing to participate in conversations regarding mental health when presented in the form of a “code.” 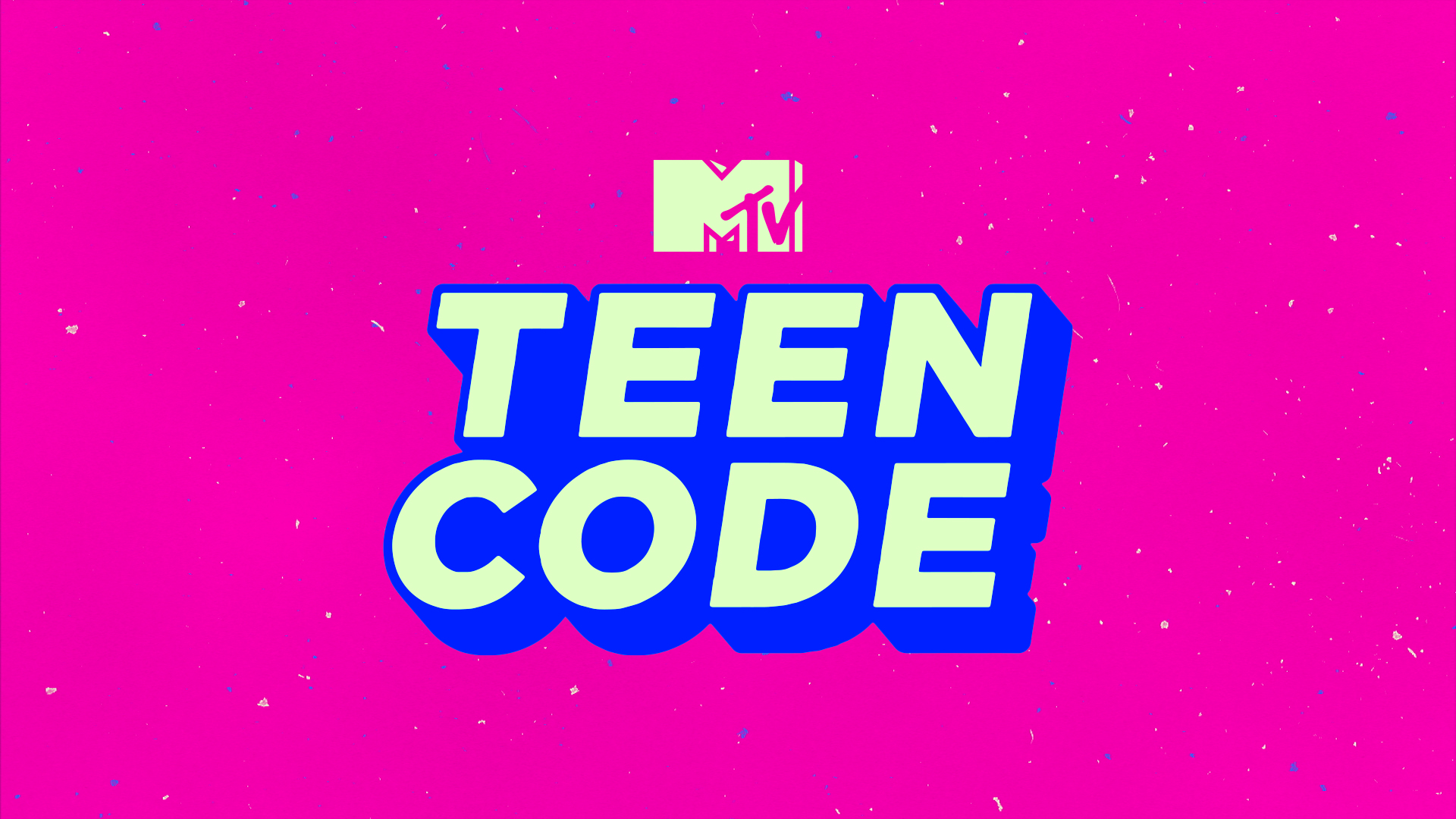