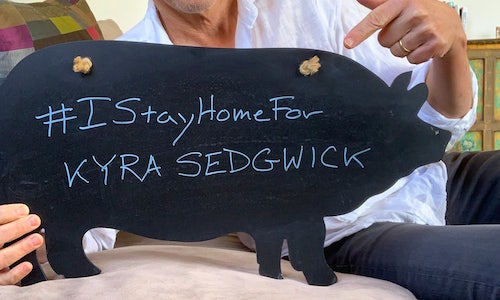 The #IStayHomeFor Campaign was created to help flatten the curve of the Covid-19 pandemic. As the first cases surfaced in the U.S. in early 2020, it was clear that this highly contagious virus was spreading at an exponential rate. Cases of those that were asymptomatic were amongst the most concerning and socially distancing seemed to be the best way to minimize the spread, protect those that were high risk and/or those that couldn't stay home. Covid-19 was disproportionately affecting black and brown communities and our healthcare system was ill-equipped to handle the repercussions of the spread of this new lethal virus. We set out to help initiate a sense of ownership in the containment efforts in order to bring it closer to home. Our goal was to shift the paradigm from those individuals just considering their own health, age or risk indicators when making decisions around socializing to those same people taking into account the people that they care about that might be at a higher risk for more severe symptoms or death. We wanted to help people more seriously consider how their daily actions could directly link to someone else’s survival rate. The #Istayhomefor campaign asks someone to identify who in their life needs them to take Covid 19 seriously and to stay home. By taking a public stance and sharing their own personal “why” for staying socially distant and respecting stay at home orders, we witnessed an increase in the accountability that was necessary to flatten the curve.

Our team built a social campaign to ensure people stayed socially distant and respected the stay at home orders that were being encouraged around the globe. In order for it to be successful, we needed to ensure that several criteria were met. The content creation needed to be simple enough for anyone to decipher how to joing the campaign from any singular post. This meant that #Istayhomefor needed to be intuitive enough for others to replicate it and that it needed to require limited explanation outside of an initial post from Kevin Bacon for context. The ask needed to be something that was inclusive and allowed any person to participate without limitations imposed by physical ability, race, gender, socio-economic class, location or medical condition. Lastly, the campaign needed to be shareable across the world’s most popular social media sites so that we were able to disseminate the information quickly and easily on anyones chosen platform. Given the critical window of timing for the United States to get the virus under containment, a viral (pun-intended) campaign would be the only measure of a successful outcome.

By leveraging the interconnectivity that Kevin Bacon has come to be known for, we leaned into his celebrity connections for the launch of the campaign. Bacon is known for the parlor game "Six Degrees of Kevin Bacon" in which he is connected to any other hollywood actor in 6 degrees or less. Bacon took this idea and launched a charity in 2007 to help make anyone a celebrity for their own causes and to help local and grassroot movements get the attention they so deserved. A spin off of a social media challenge launched by SixDegrees.org in 2019, Bacon's philanthropic organization, he created a simple post and tagged 6 others to participate in the campaign by following his actions. In this particular campaign created in partnership with McCann, each person was prompted to share a picture of themselves holding a sign with #Istayhomefor and the name of the person that they are staying home for. What made this such a tremendous success was that for the first time in our modern age, every person was experiencing the effects of the pandemic at the same time and most had access to the internet to share this information instantly. Everyone was being asked to stay at home, stay socially distant, wash their hands often, wear a mask and essentially live life in a way that seemed more like a science fiction blockbuster than reality. This created a unity in the message and people were able to understand that we were staying home for those that needed us the most and not necessarily for ourselves. We were staying home for our grandparents, our neighbors, the person that is immuno-compromised, our fellow citizen. Once the challenge was accepted publicly, there was an accountability through our peers on social media that took place and a movement that was grounded in kindness and empathy took off into every direction of the globe.

There were more than 60 million impressions worldwide.

There were over 27 countries that organically participated and posts were curated in more than 15 languages.

Instagram created an #istayhomefor sticker and made a public announcement on twitter, an uncommon stamp of approval reserved for campaigns that the social media giant takes notice of.

Governor Andrew Cuomo of New York took the challenge on air during his daily press conference during the height of his states Covid-19 spike. He challenged JLo and Arod and later his brother Chris Cuomo of CNN took part on air.

These collective moments and extensive coverage of the campaign helped to ensure that whether you get your news from local news, cabel news or on social media, you were hearing about the importance of staying home. We took what many people say as a unfair burden and created a united campaign that helped to flatten the curve. We also helped to keep safer those that had no choice but to go out and be on the frontlines of this pandemic.

It is important to note that this was organic growth and asks were not continually curated throughout the campaign. 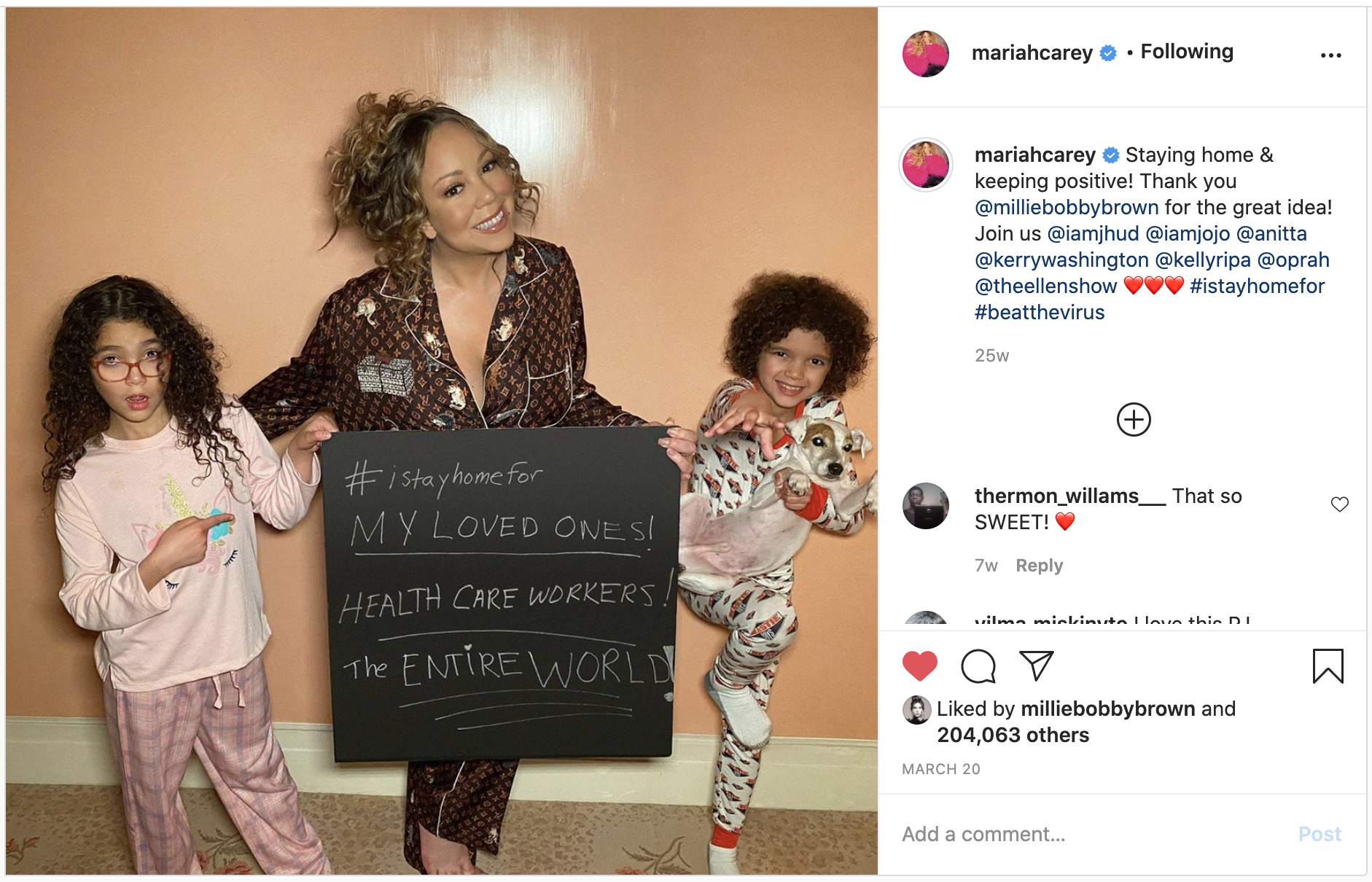 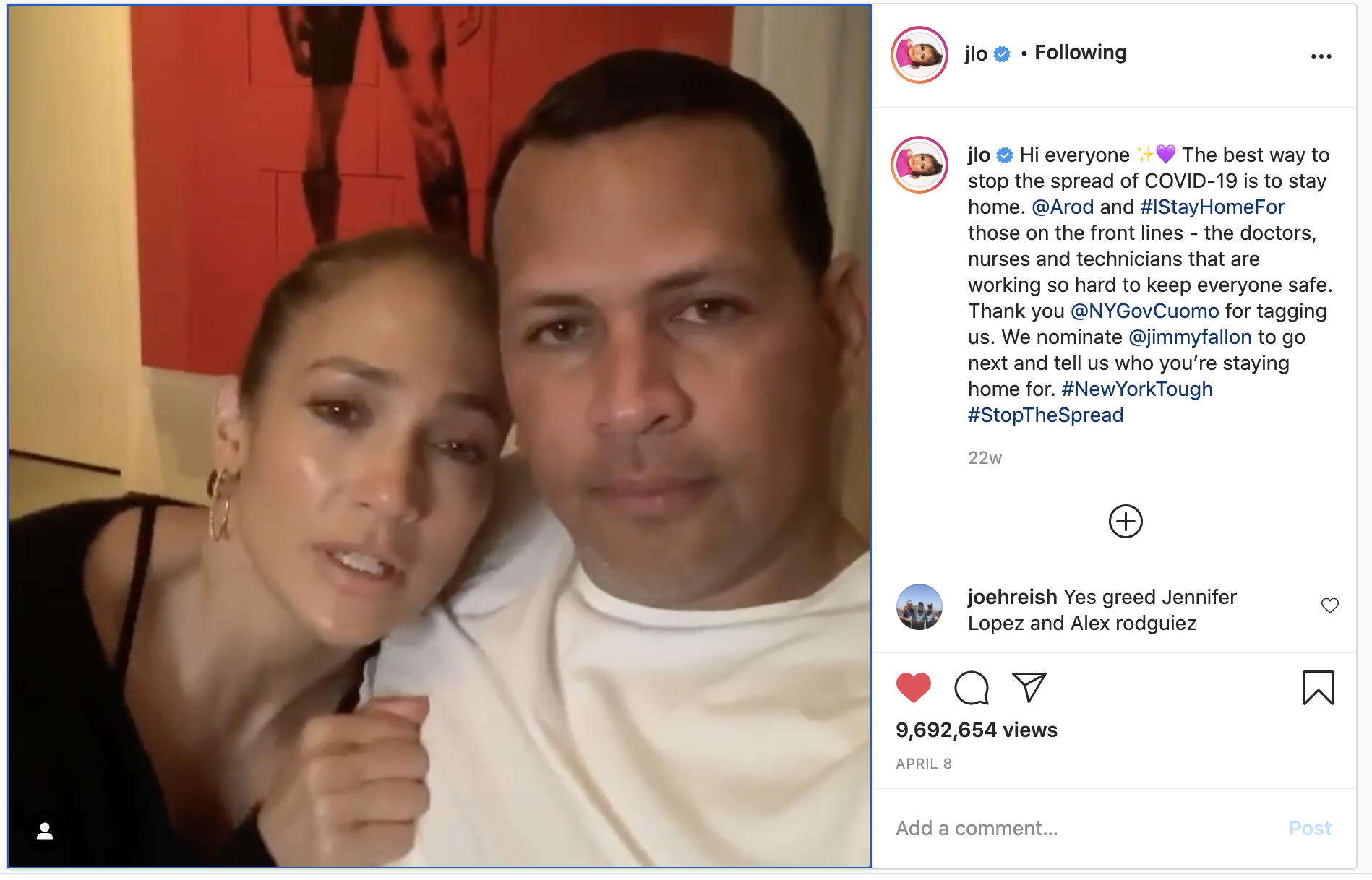 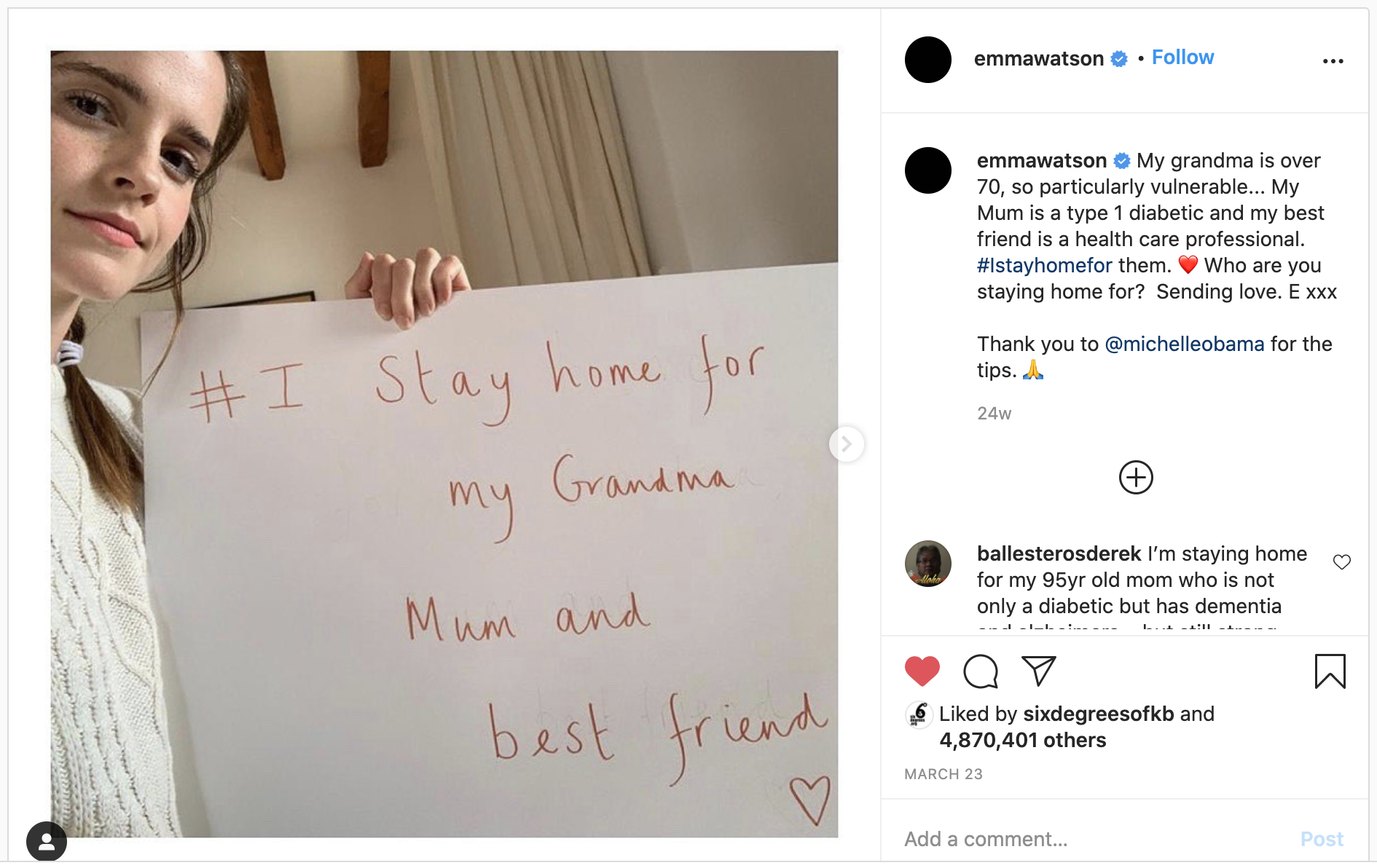 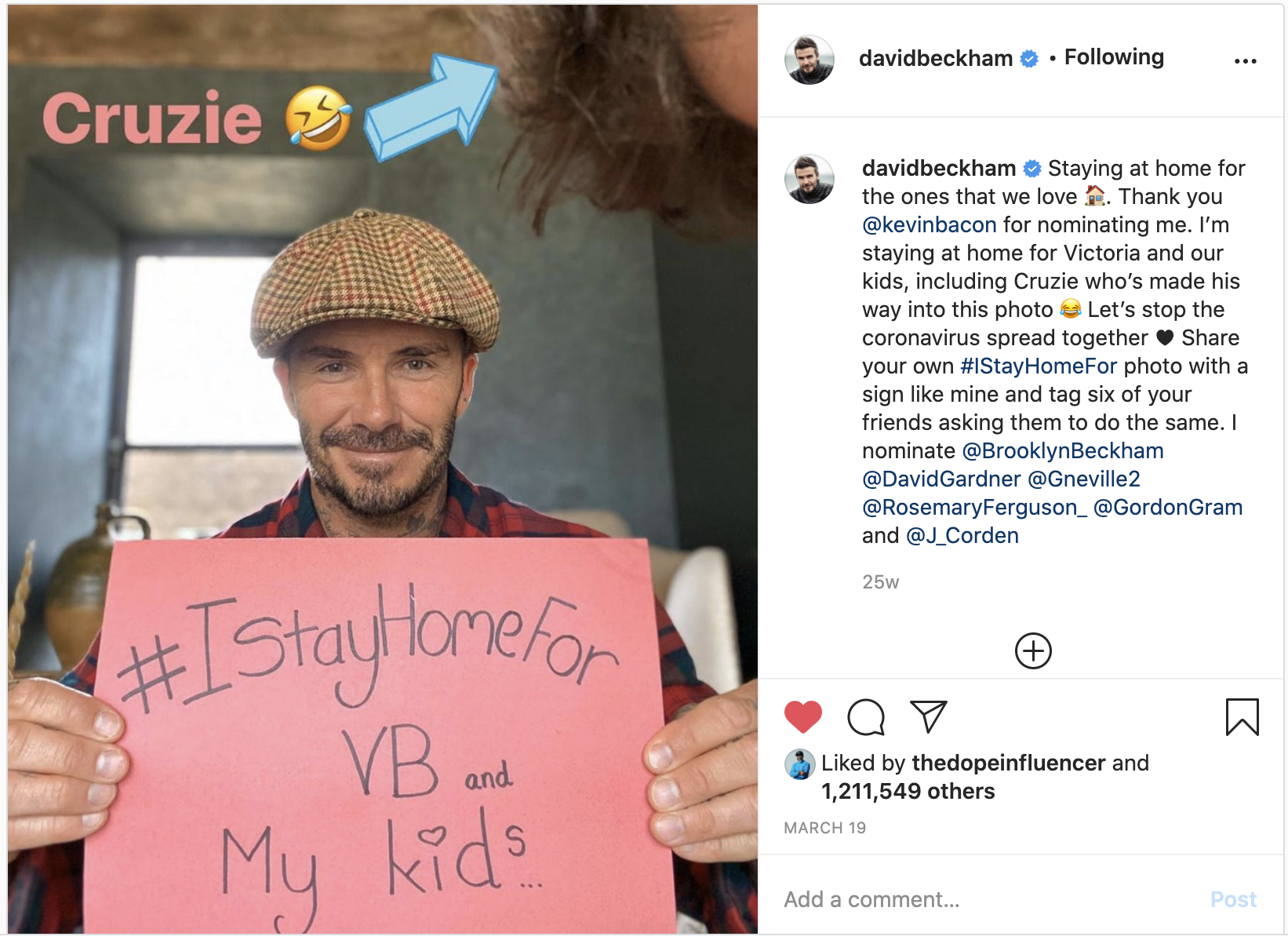 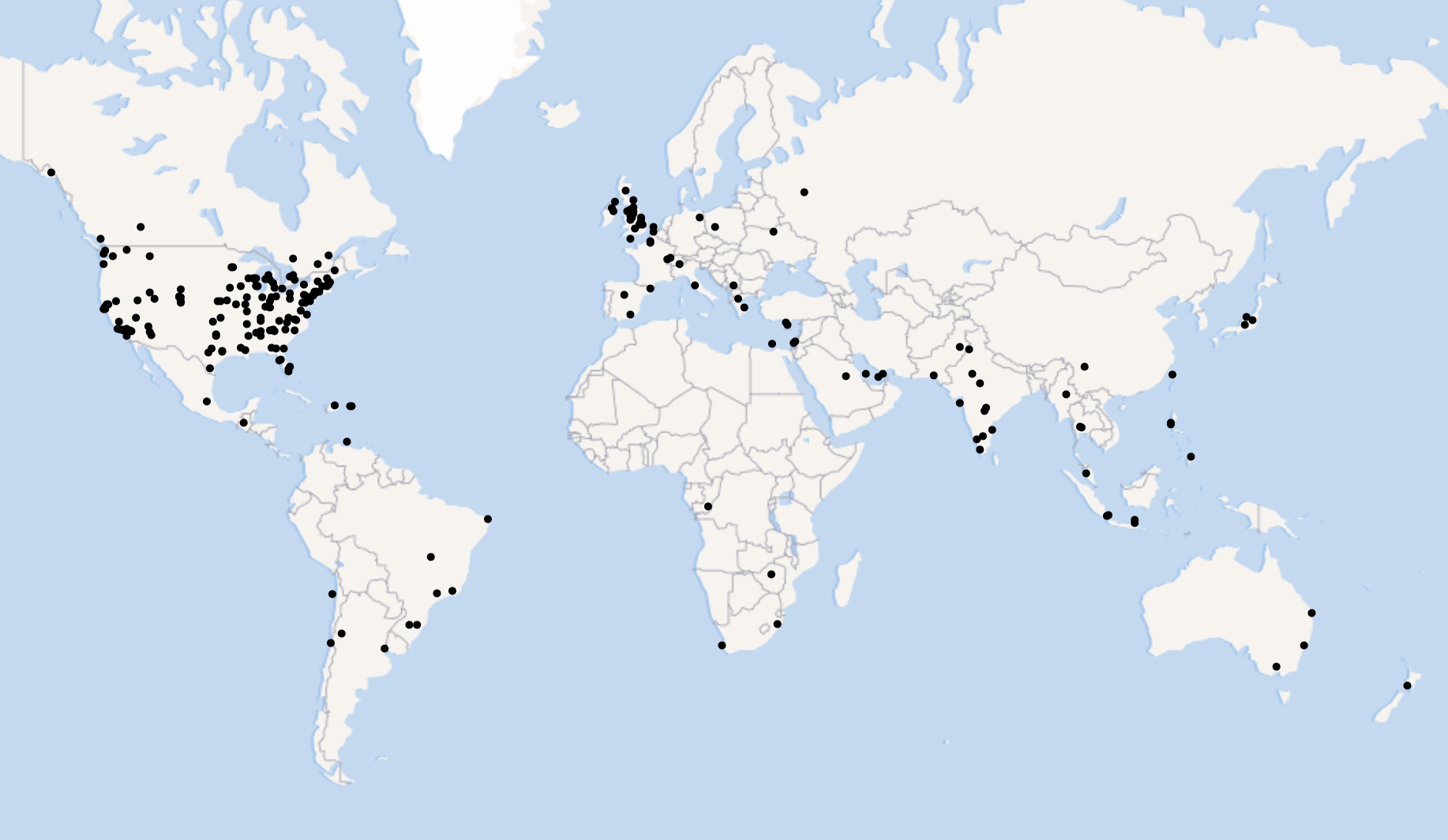 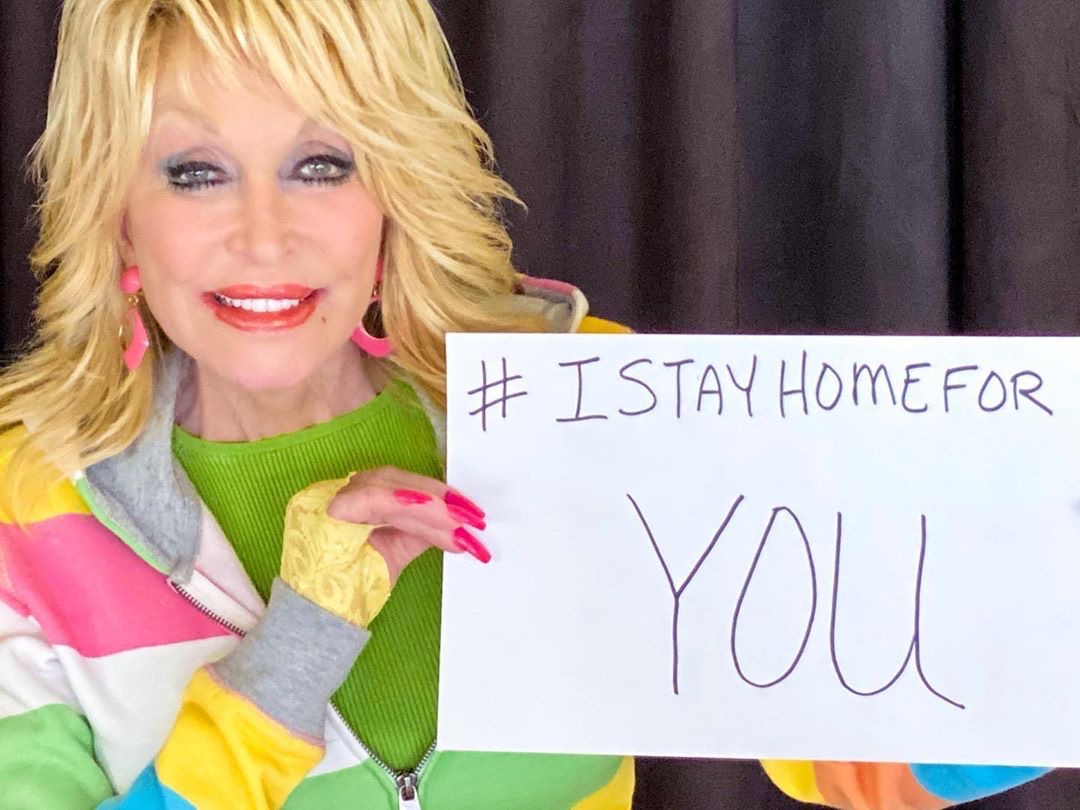 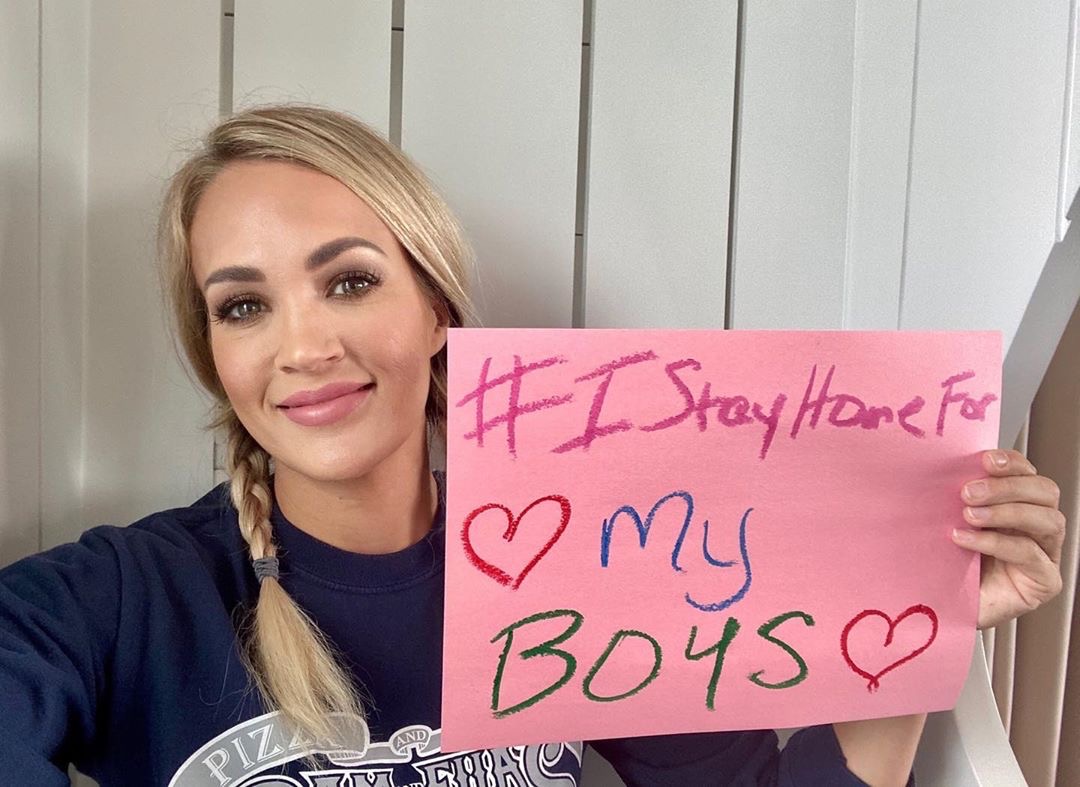 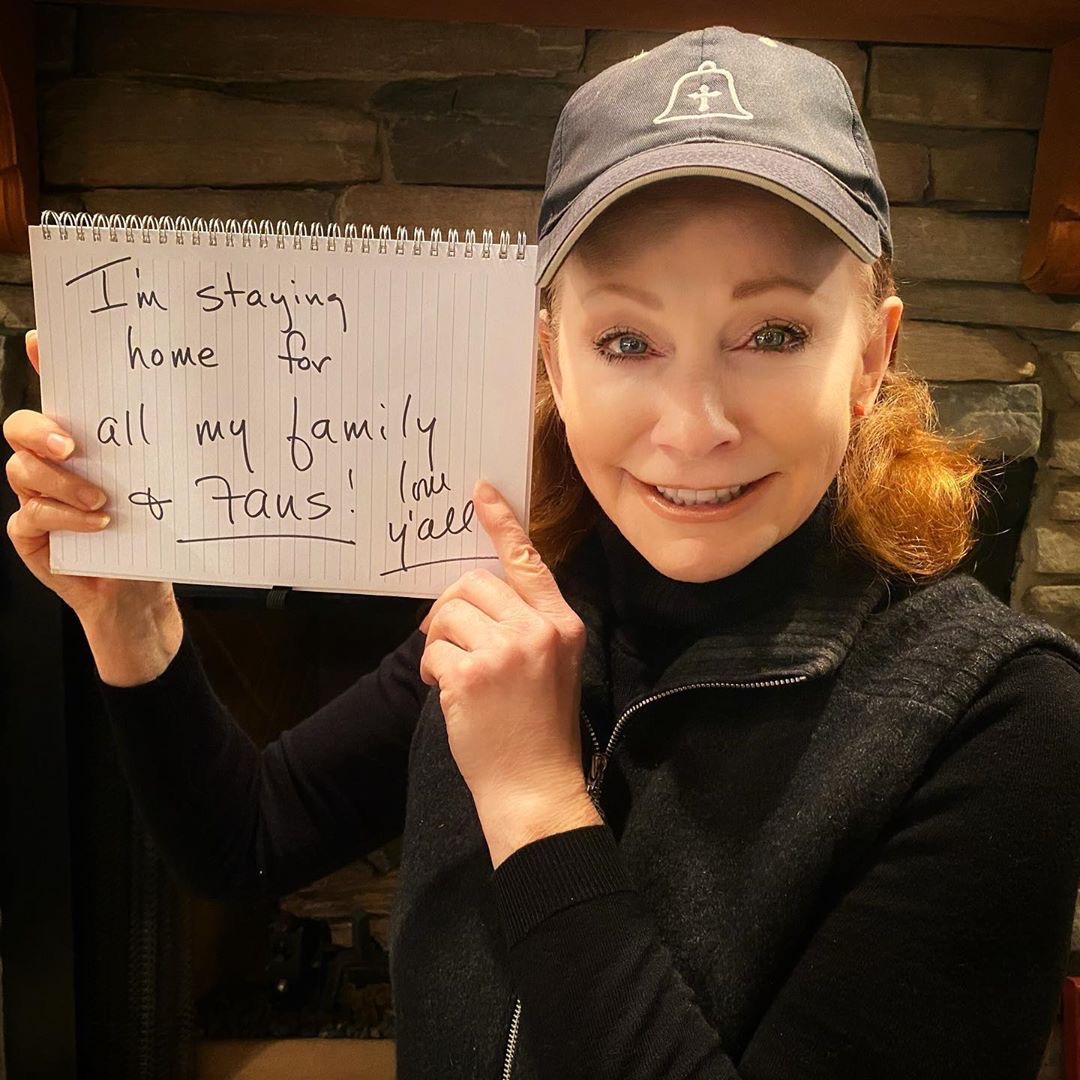 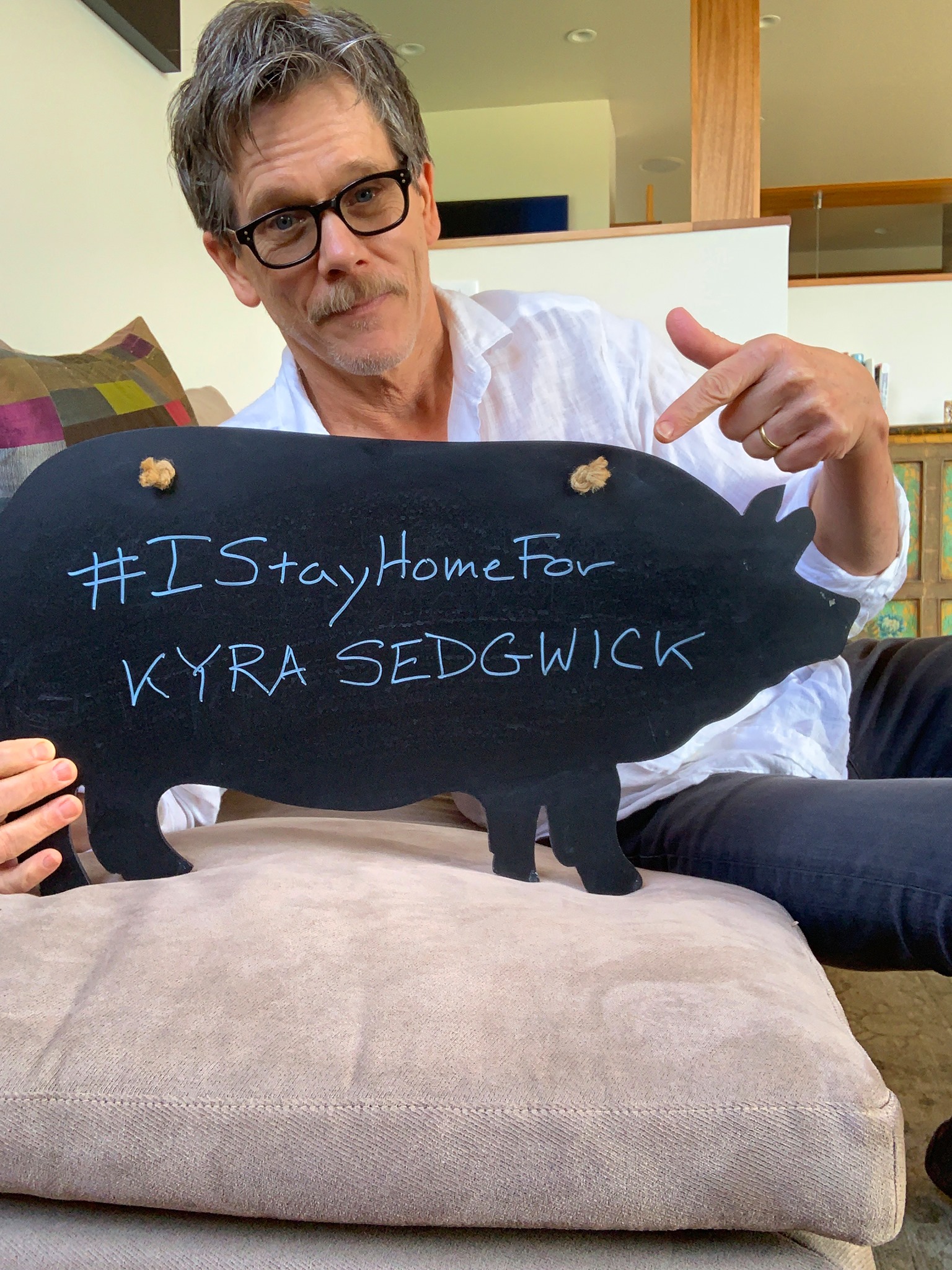