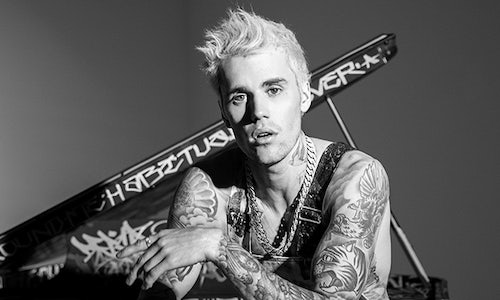 The objective of Justin Bieber: Seasons was to invite the audience into an intimate part of Justin’s life where he opens up about his mental health for the first time publicly. As we look back at Justin’s life after cancelling the last leg of his Purpose Tour, we get an in-depth look at the last two years of his life, his history with drugs: when and why he started using them and the dark moments that made him realize it was time to quit. He also reveals how he deals with his physical and mental health after being diagnosed with Lyme disease. Most importantly, he gets candid about the daily battles he's still fighting now, how he got help and took control of his life.

Our strategy was to place press stories reflecting JB’s homecoming to YouTube, previewing new music and a behind-the-scenes look at personal life with top-tier broadcast, music, trade and entertainment press. We also placed weekly episodic clips and highlights to sustain momentum, maintaining a two uploads a week cadence to keep viewers tuned in.

Seasons was the most viewed YouTube Original ever at being live for 90 days with over 227 million views, and an overwhelmingly positive reaction from viewers. The premiere episode has amassed over 64 million views and all episodes to date have over 200 million views. 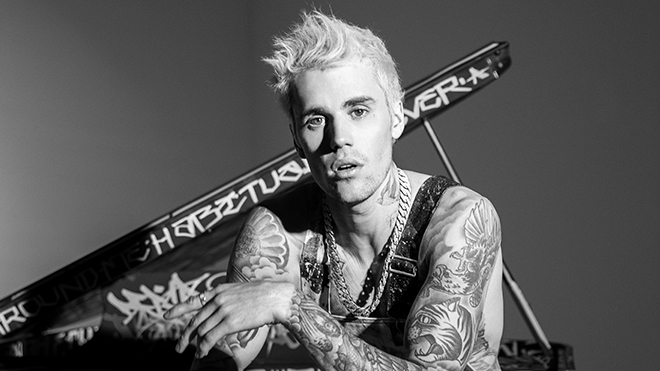 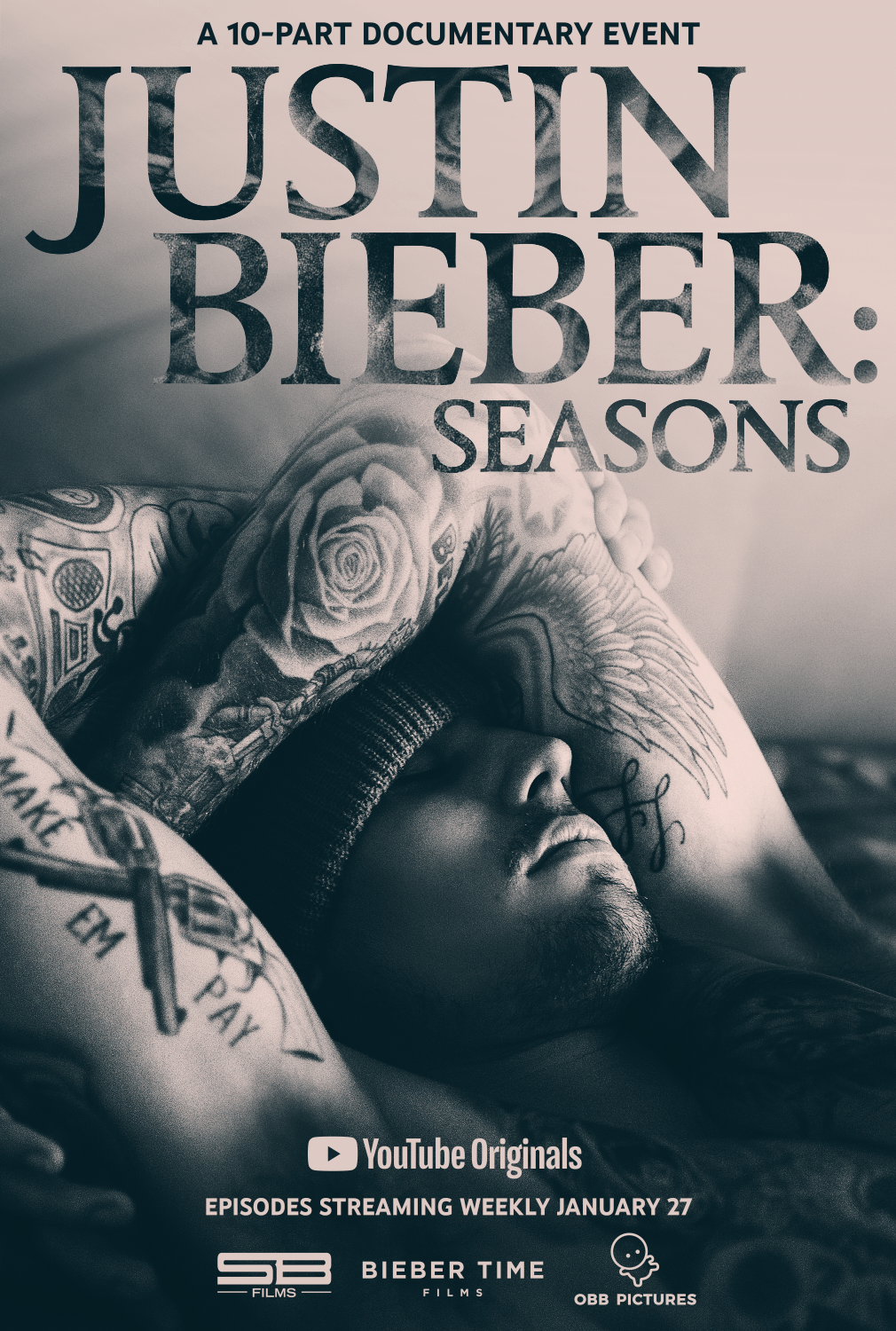