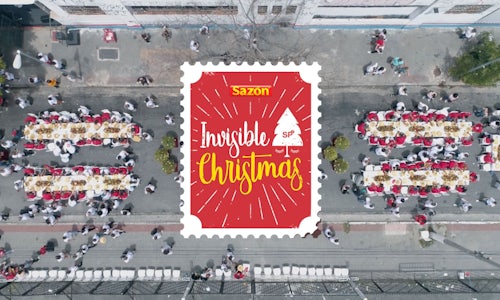 Sazón is the leading seasoning brand in Brazil, used in over 60% of Brazilian homes for more than 30 years. As a leader, the brand needed to insert itself as part of the culture and give something back to society. Our challenge was to understand how to identify an important territory, where the brand could really make a difference.

The brand’s essense is based on food and love, and we used that as our guiding light. Love became synonymous with the brand in a hugely successful 1992 campaign, where a pair of singers, who also happen to be brothers, sang a loved ballad while their mother cooked a meal with great affection. And, of course, food is the brand’s main segment and where its products give a special taste from generation to generation. The expression “cooking with love" has become synonymous with adding Sazón to your food.

Social aid is a big trend, according to TrendWatching’s study of Brand/Governments, where people expect brands to operate in spaces where there is an absence of government action.

We gathered this data and created an action focused on delivering love through food to those who need it the most. In Brazil, there are more than 100,000 people living on the streets, in a situation of vulnerability. In São Paulo alone, there are more than 24,000. These people are forgotten by society and suffer a lot of prejudice, judged as if the situation were their fault.

To add authenticity to the project, we joined the Movimento SP Invisível, a movement to humanize society's views through the stories of people on the streets in the city of São Paulo. Together we created an action that would bring more love and visibility to those people.

We found out that Christmas is the time when loneliness is at its peak for these people, so we decided to organize a huge Christmas lunch. More than distributing food, we brought a sense of family and togetherness to more than 1,000 homeless people. With more than 500 volunteers, we distributed more than 1 ton of food, T-shirts, hygiene kits and dog food for their dogs. We played live music, presented various attractions throughout the day, displayed messages from people on the Internet, and, in return, received lots of hugs, smiles and conversations that showed the stories of value of each of these people. With a video case of the action, as well as invited influencers and media on social networks and specialized vehicles, we amplified this message and brought light to this daily problem, with the empathy of consumers.

There were more than 500 volunteers, more than 1,000 homeless people served, more than 1 ton of food distributed, more than 47MM impacts, more than 22MM people reached, more than 14MM views of the campaign video, more than 35,000 positive reactions, thousands of demonstrations of love for the brand that turned into an increase of more than 11% in purchase intention. 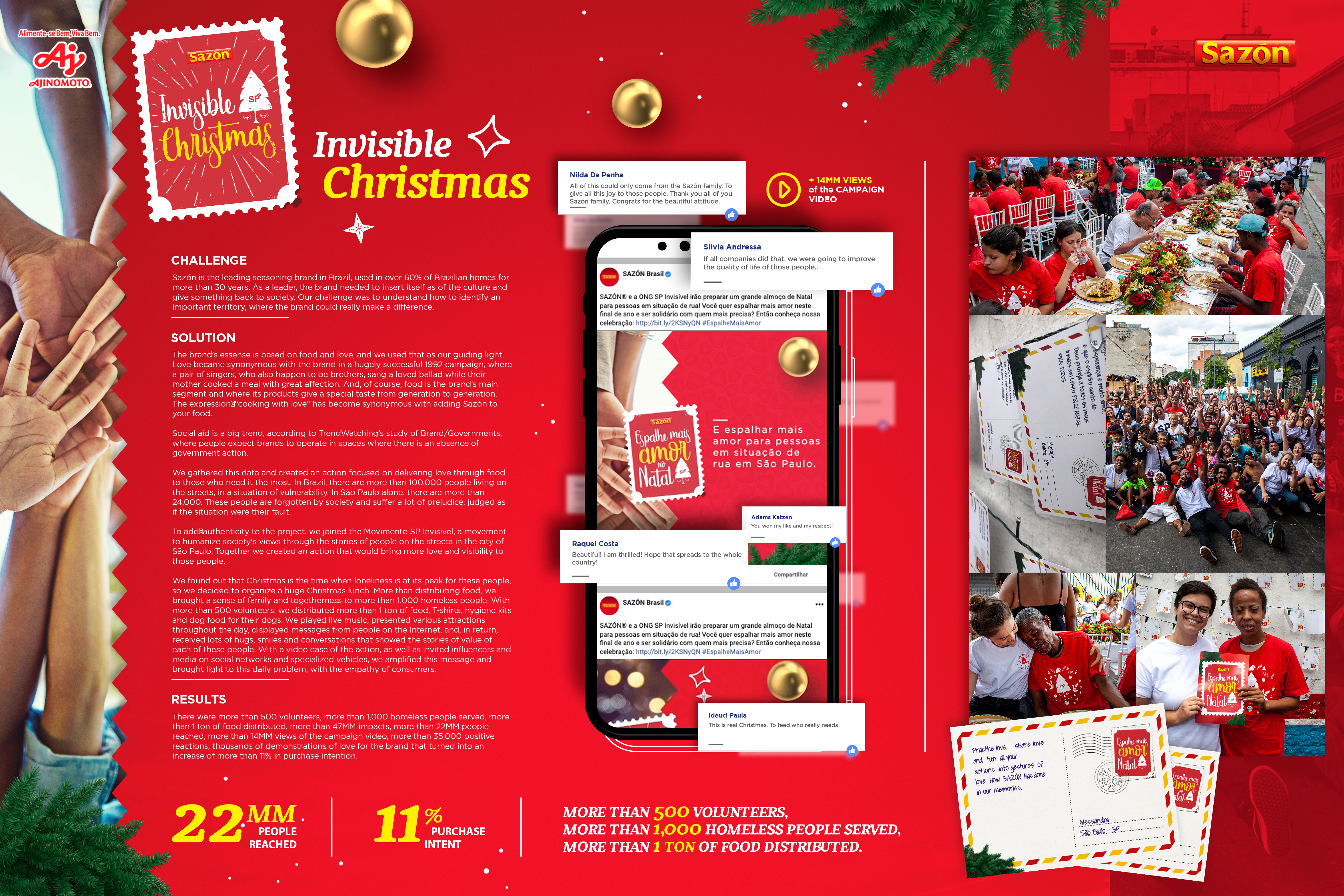 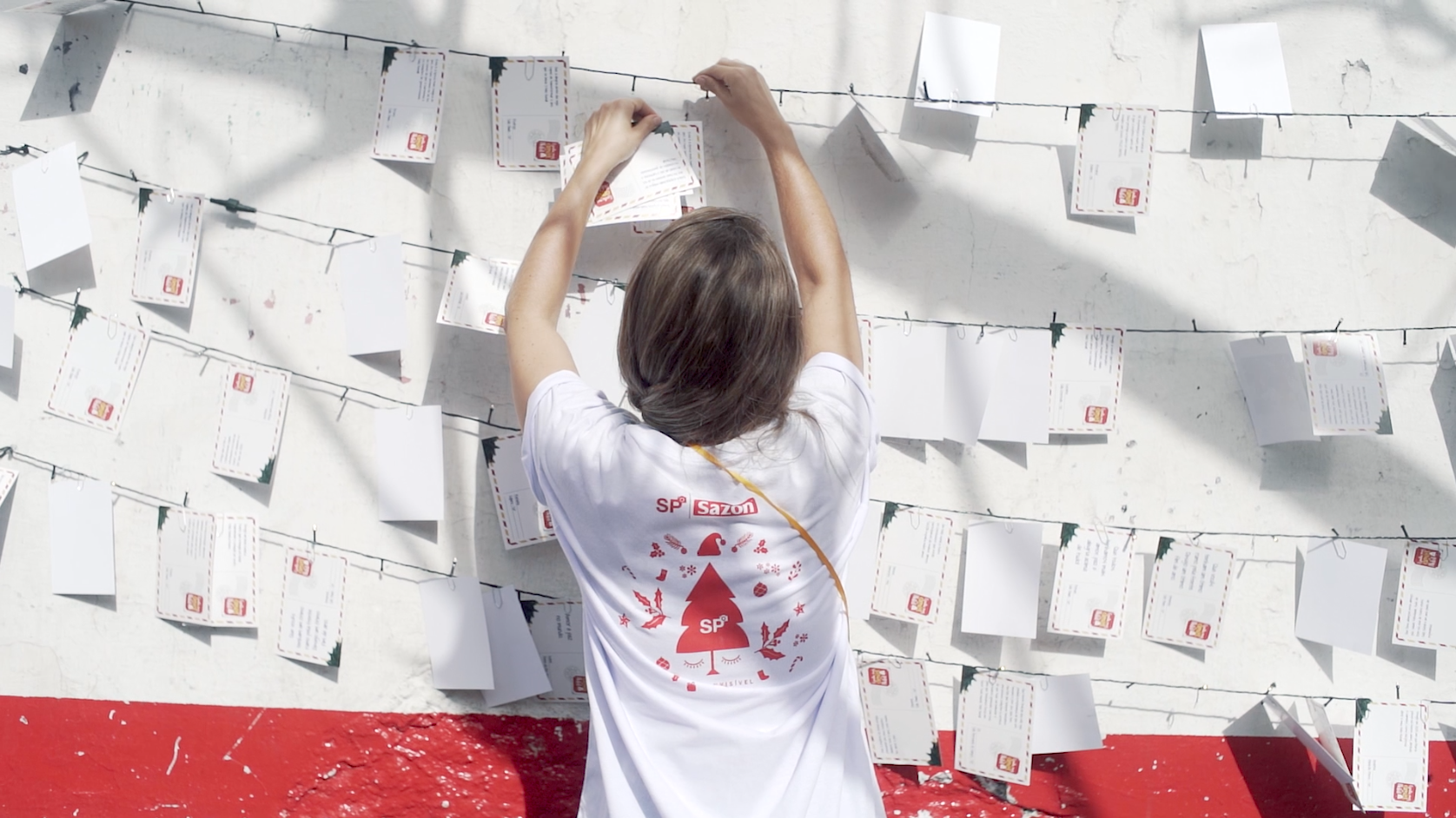 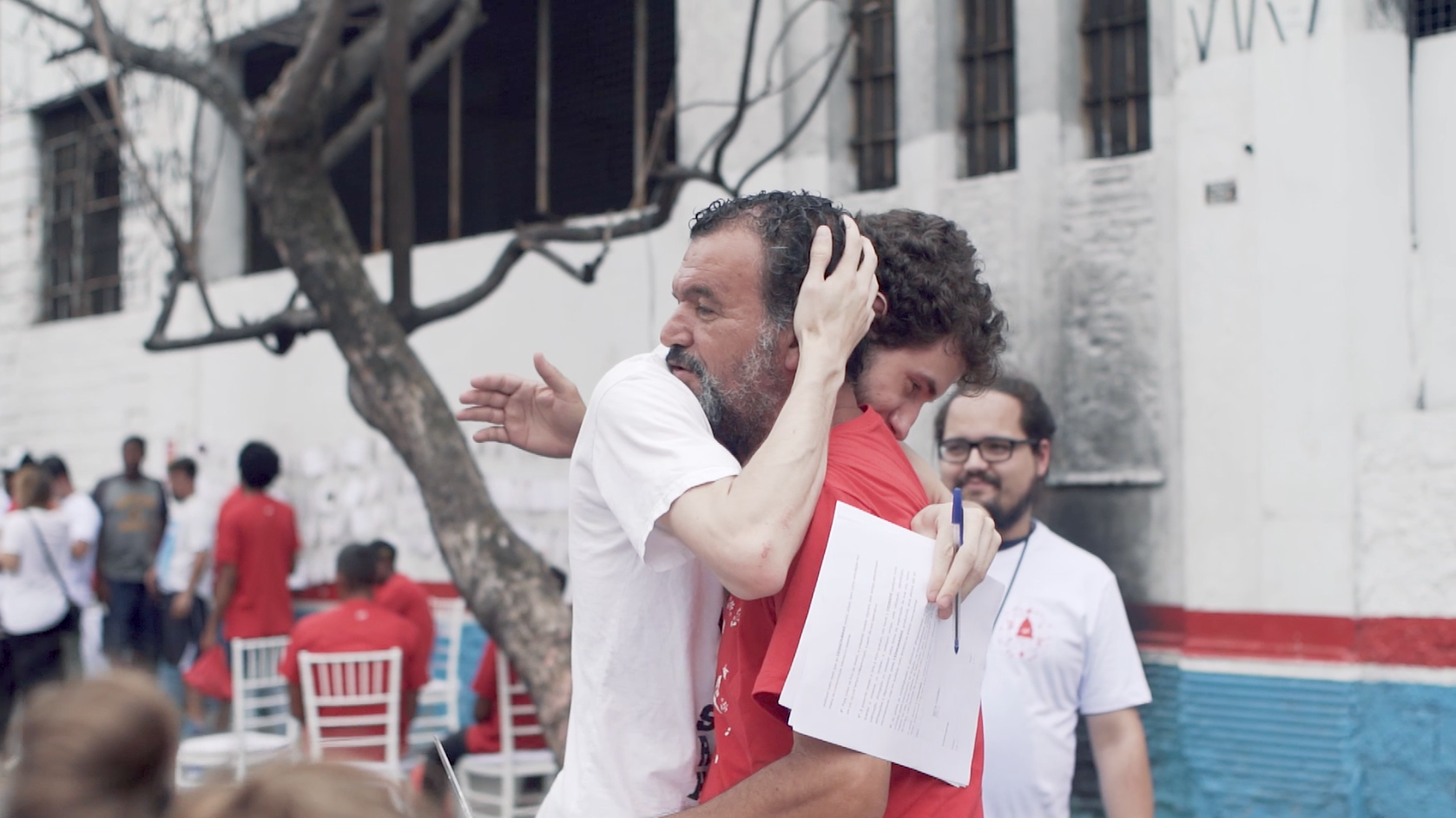 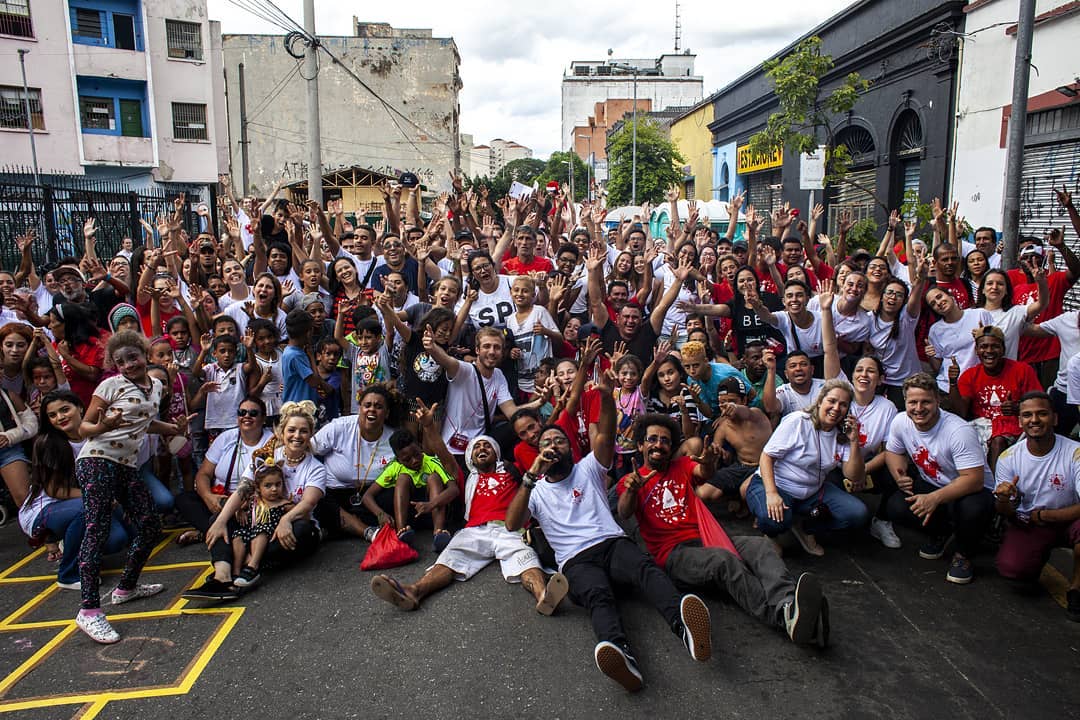 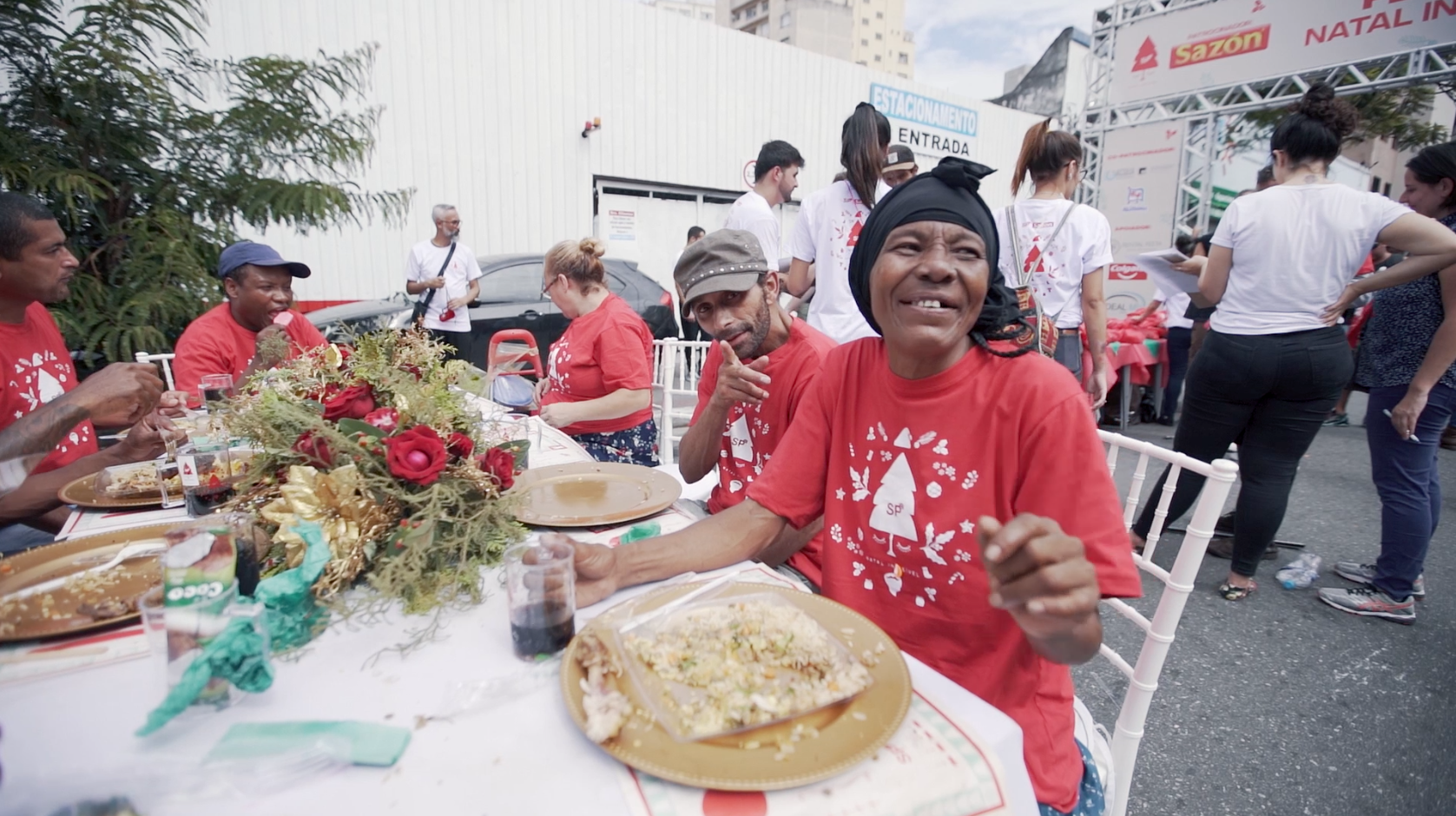 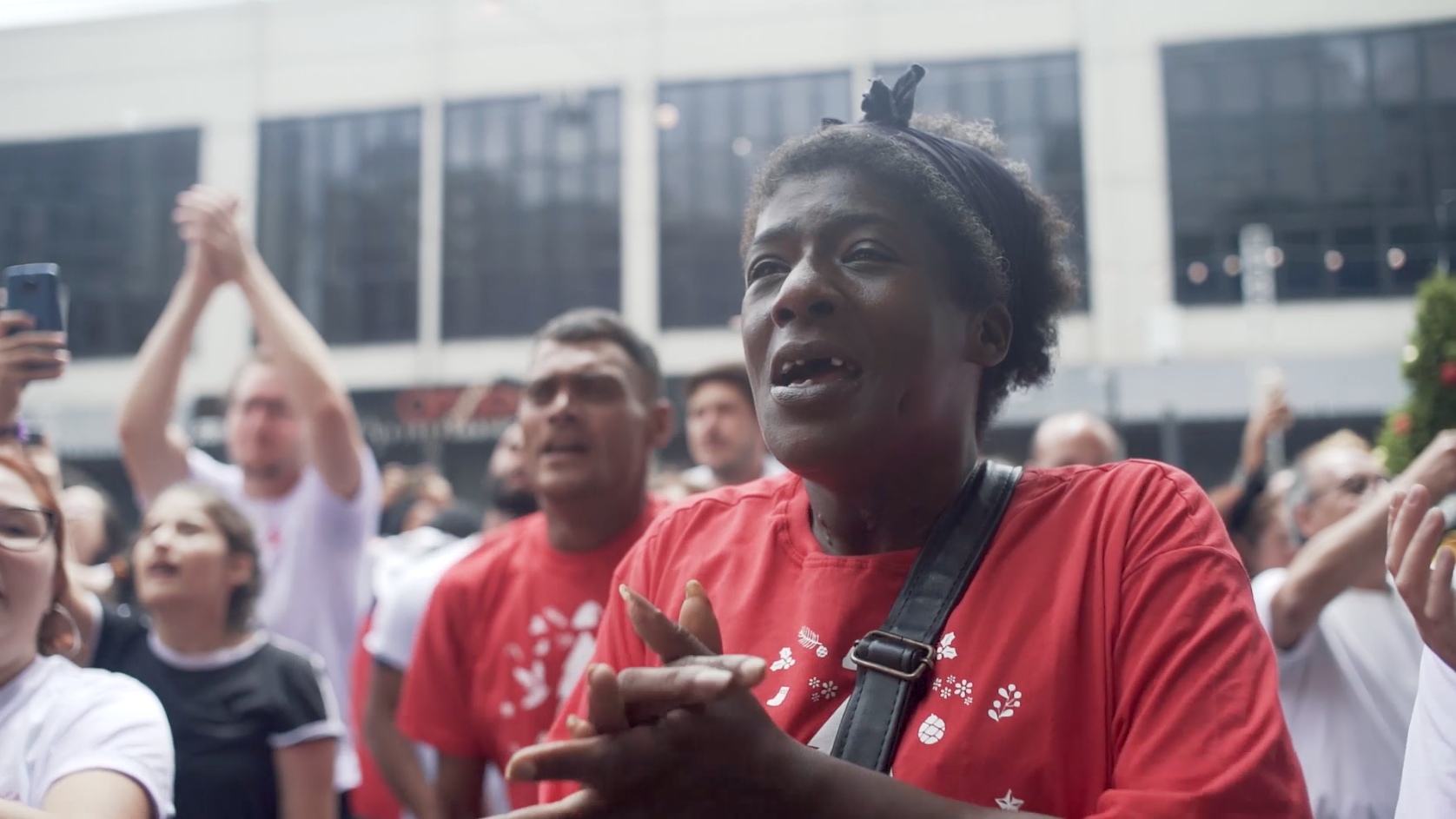 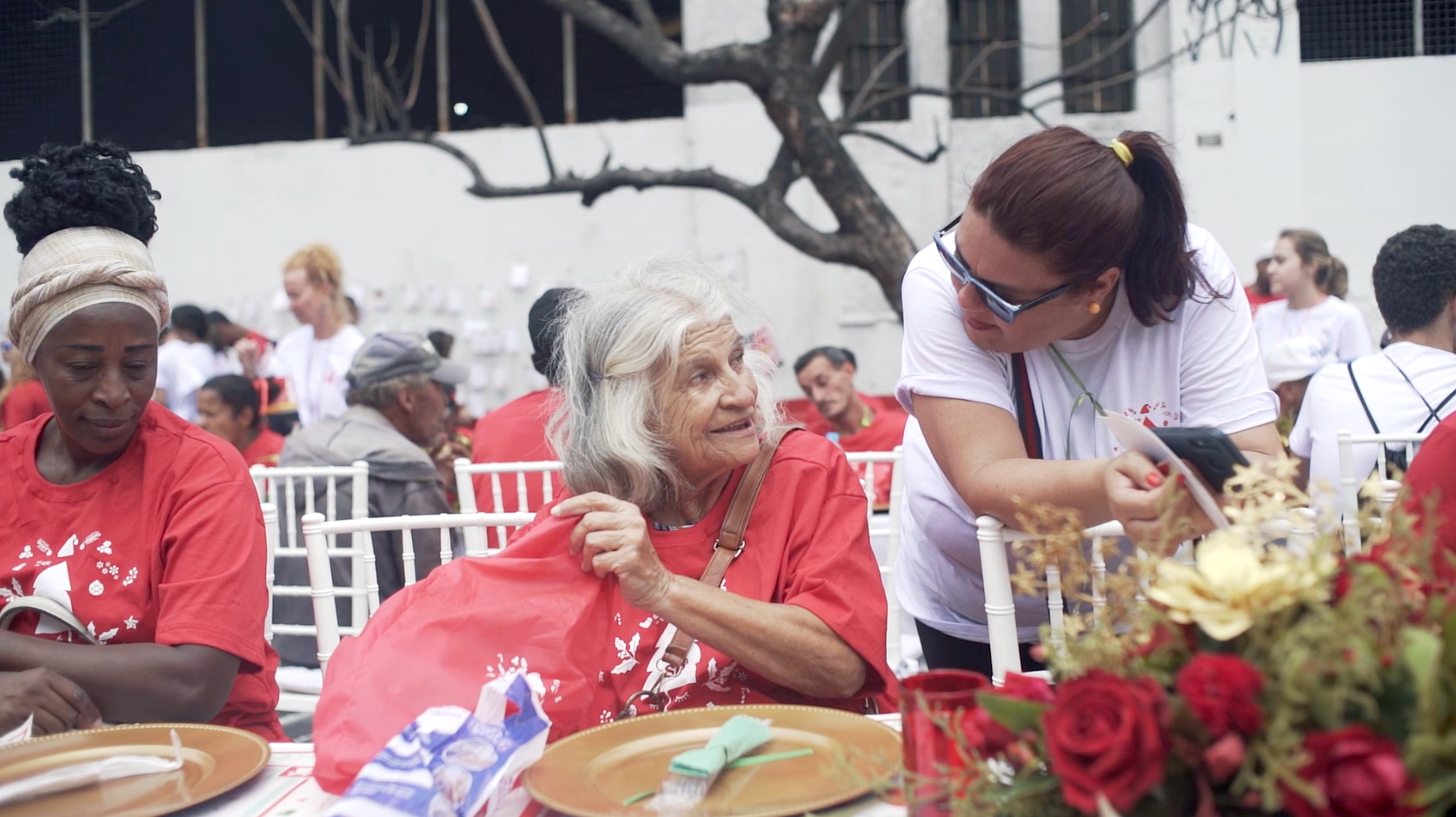 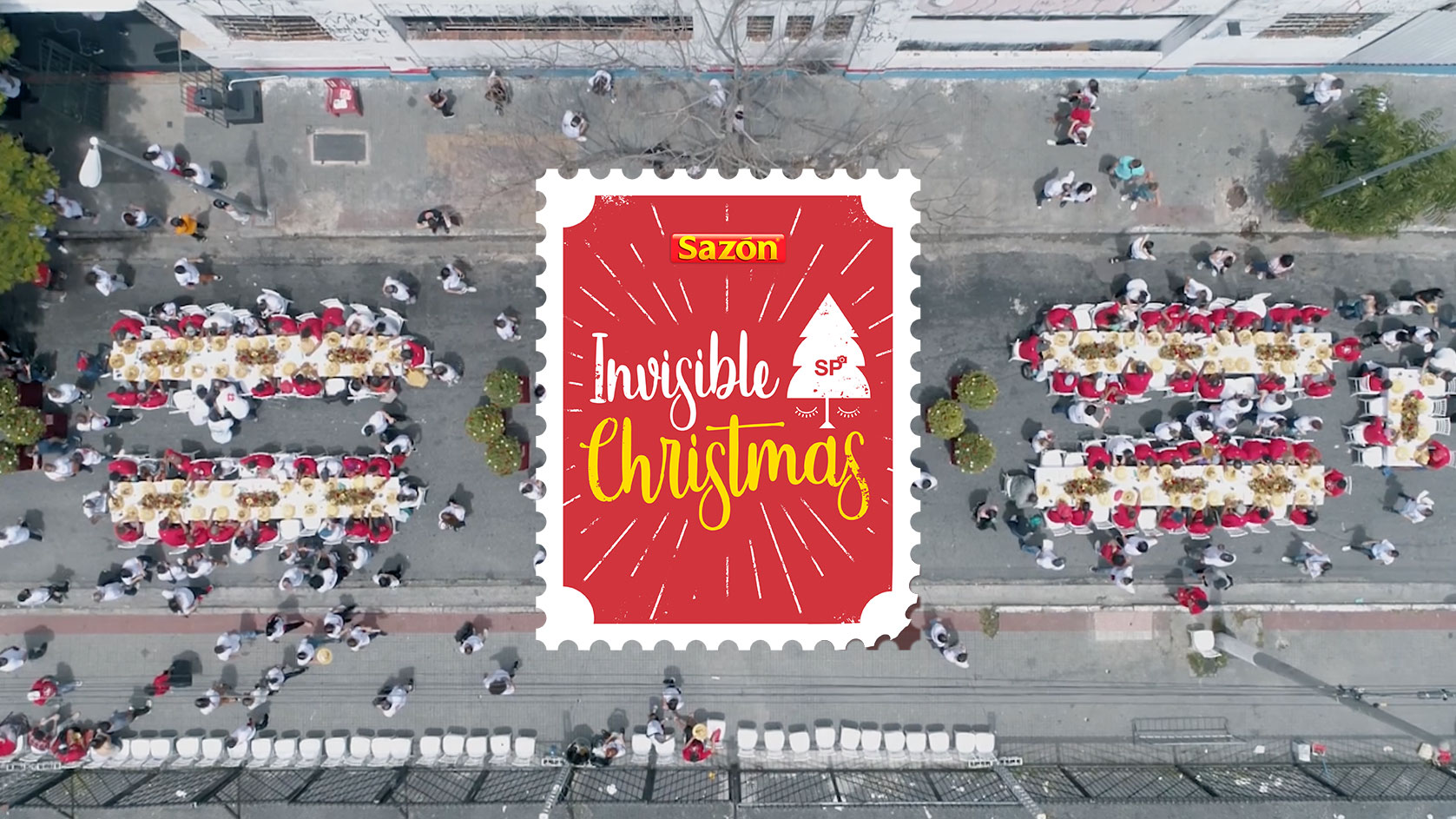