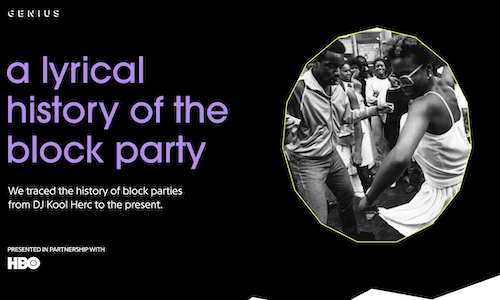 Following a successful pre-premiere/launch campaign, HBO synced up with Genius to amplify the highly-anticipated ‘Block Party’ episode titled, “Lowkey Movin’ On”. Leveraging the musical touchpoints interwoven into the series, the goal of the partnership was to further highlight the relatability of the series, while engaging the target audience via shareable custom content.

By tapping into Genius’ unique insight into music & entertainment and coveted relationships with top-tier talent, HBO brought the block party theme of the episode to life through a custom content program inclusive of:

In this custom parallax editorial feature, HBO peeled back the curtain to reveal the origin story of the block party and how it led to the birth of breakdancing and rap, all through the lens of popular lyrical references. The feature rounded out with a CTA to drive tune-in to the highly anticipated block party premiere episode.

Additionally, through a social-first video titled “Dream Block Party” featuring artists from the Insecure soundtrack: Kamaiyah, SiR, Yung Baby Tate, and Cam & China, fans were given the download on how they would host an epic block party and what block parties mean to their communities.

As an added social extension, we created a custom Instagram Story Trivia that celebrated and tested fans’ knowledge of music artists from this season’s Insecure soundtrack. The trivia featured 10 questions with a CTA in the last card for fans to tune-in to the upcoming premiere and URL swipe up to the Insecure website.

Beyond metrics, the custom content was an opportunity to bring the community together and provide a moment of relief in the midst of a pandemic. Allowing fans to dive deeper into the themes conversations surrounding the show. 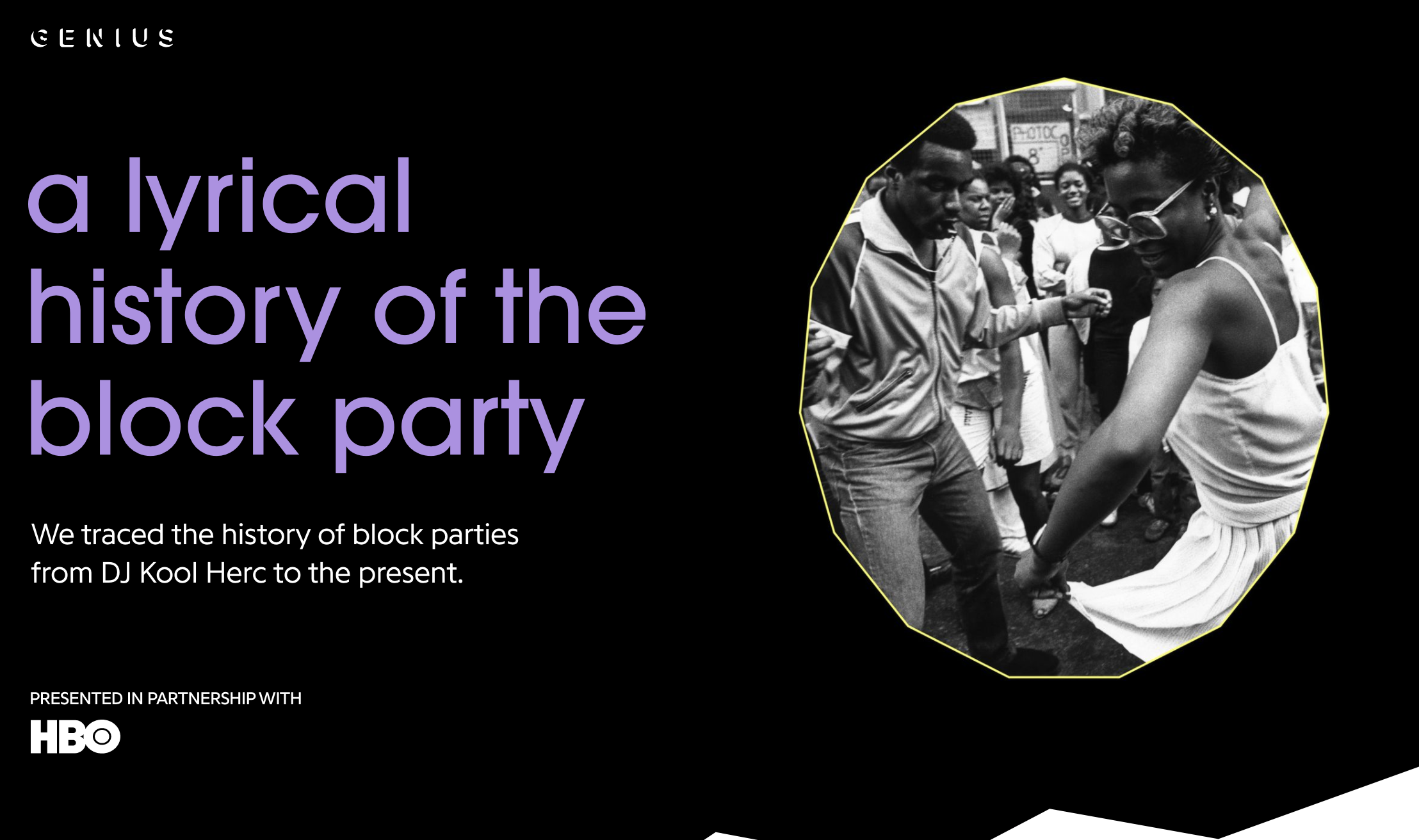