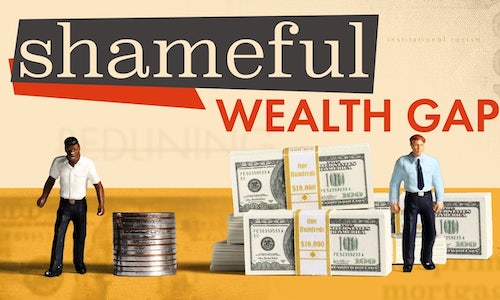 Inequality Media’s vision is a United States where active participation by informed citizens restores the balance of power in our democracy and creates an economy where gains are widely shared. Co-founded in 2014 by Former Secretary of Labor Robert Reich, in the wake of the award-winning feature documentary Inequality For All, Inequality Media educates and engages the public about inequality through the use of digital media. We deliver this crucial message and catalyze action by creating engaging, shareable videos released through social media. As a nonpartisan digital media organization, we use the power of narrative propelled by technology to mobilize an informed and engaged public.

Our videos catalyze action on the economic and political issues that make a difference in the day-to-day lives of all Americans. Our video, “How America Created Its Shameful Wealth Gap,” focuses on the intersection of inequality and race, and the role that systemic racial discrimination in America played in the development of generational wealth. The video makes use of original motion graphics to support a thoughtful script about how policy decisions made long ago have had an incredibly lasting impact on the economic outcomes of generations of Americans of color.

The primary objective of the video is to induce viewers to feel a sense of urgency, and compel them to work to address these racial inequities by fostering a truly just economic and political system.

Inequality Media’s videos are designed to engage the head and the heart. They are typically three to ten minutes in length, and usually feature Robert Reich or another presenter explaining - and/or drawing - a topic with high-quality motion graphics throughout. Our videos aim to explain current political and economic events, and connect the dots to larger trends and issues, in turn tying them to a larger narrative.

To date, topics have included calls to action around racial justice, revitalizing voting rights, and resisting the current political trend towards oligarchy. We have partnered with over 50 leading organizations to produce and distribute videos. Our videos are distributed by MoveOn, Vox, Upworthy, Huffington Post, Salon, Newsweek, and Alternet, among others, and have been cited by our partners as instrumental to education, outreach, and engagement efforts nationwide.

“How America Created Its Shameful Wealth Gap” was crafted to elevate a unique perspective to the national conversation about inequality and imbalances of power. We worked closely with the co-Founder of Liberation in a Generation, Solana Rice, to create a video that would be released widely across Robert Reich’s social channels. We aimed to explain how a combination of institutional racism & white supremacy created America's racial wealth gap. The video outlines the range of policies that have disproportionately impacted the ability of BIPOC to build a secure financial foundation, as well as tangible ways in which citizens can take action.

As of August 2020, Inequality Media’s videos had been viewed over 450 million times. With over 4 million social media followers from every state in the U.S., Inequality Media reaches tens of millions of followers and has an average weekly engagement of over 8 million. Our engagement often rivals or bests people and organizations with double, triple, oven even quadruple our number of followers, including Bernie Sanders and UpWorthy. Now in our sixth year, Inequality Media has released over 600 produced and live videos.

In particular, “How America Created Its Shameful Wealth Gap,” has obtained approximately 262,000 views across all platforms: including YouTube, Instagram, Twitter and Facebook. It also sparked an enduring spirit of partnership between Inequality Media and Liberation in a Generation’s Solana Rice, who has become a recurring contributor to our work on racial justice and economic equality. 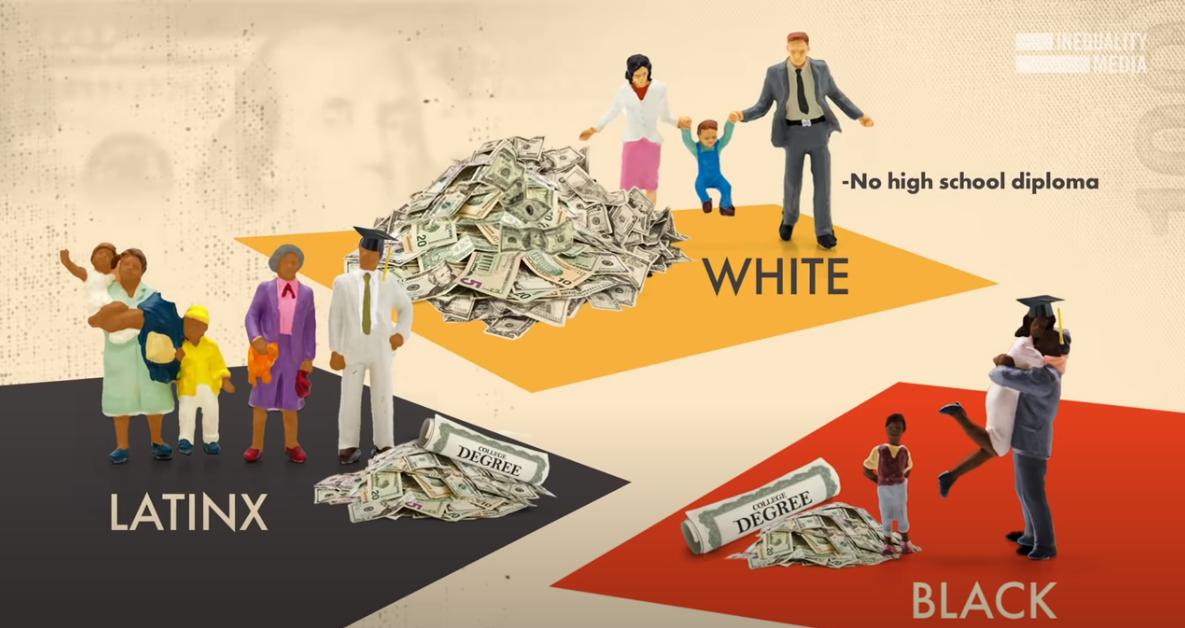 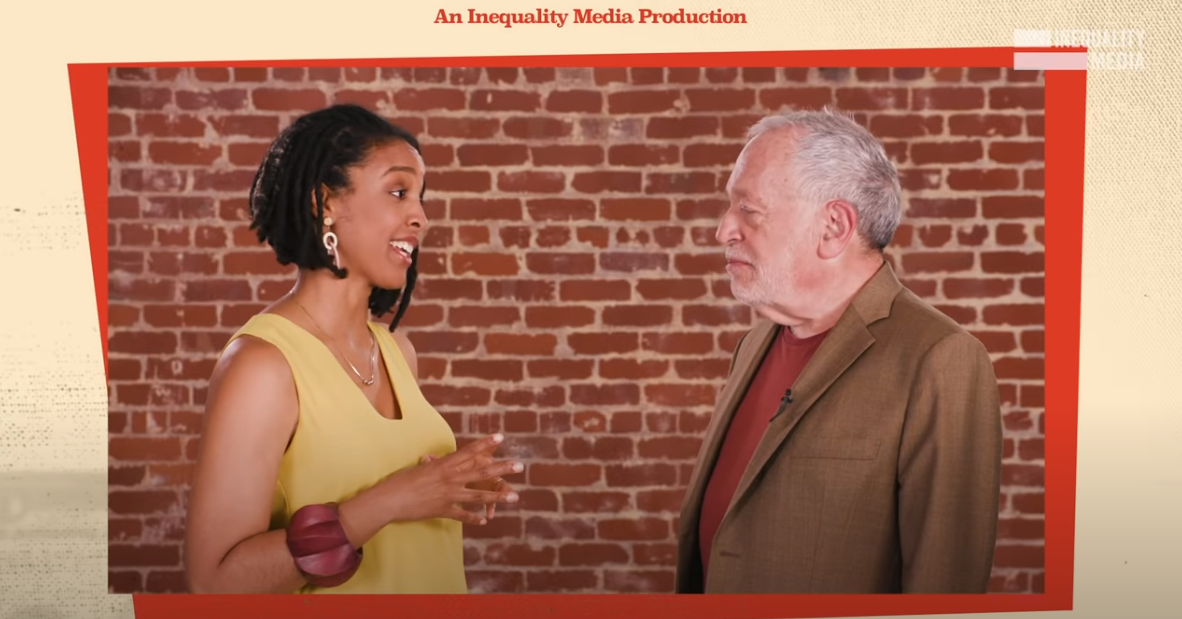 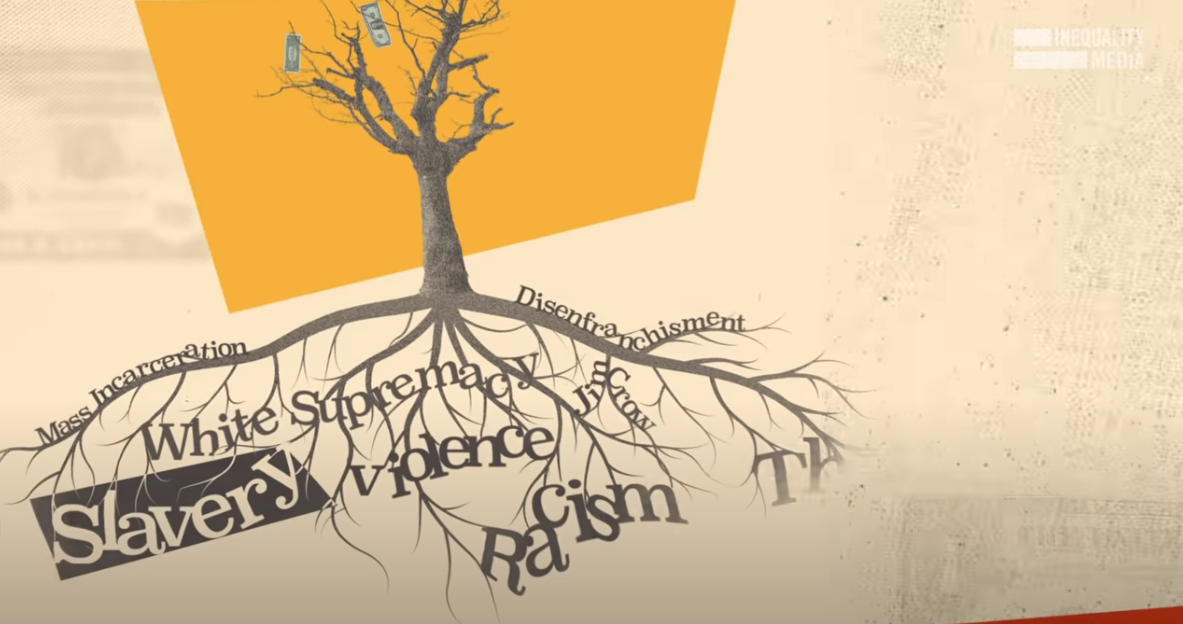 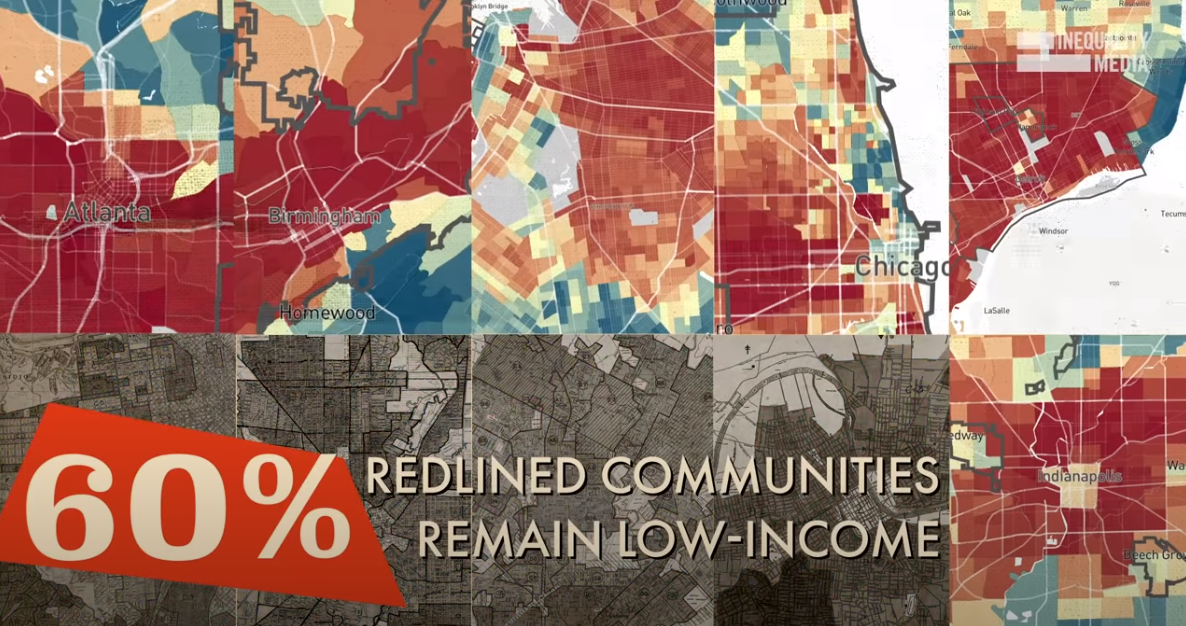 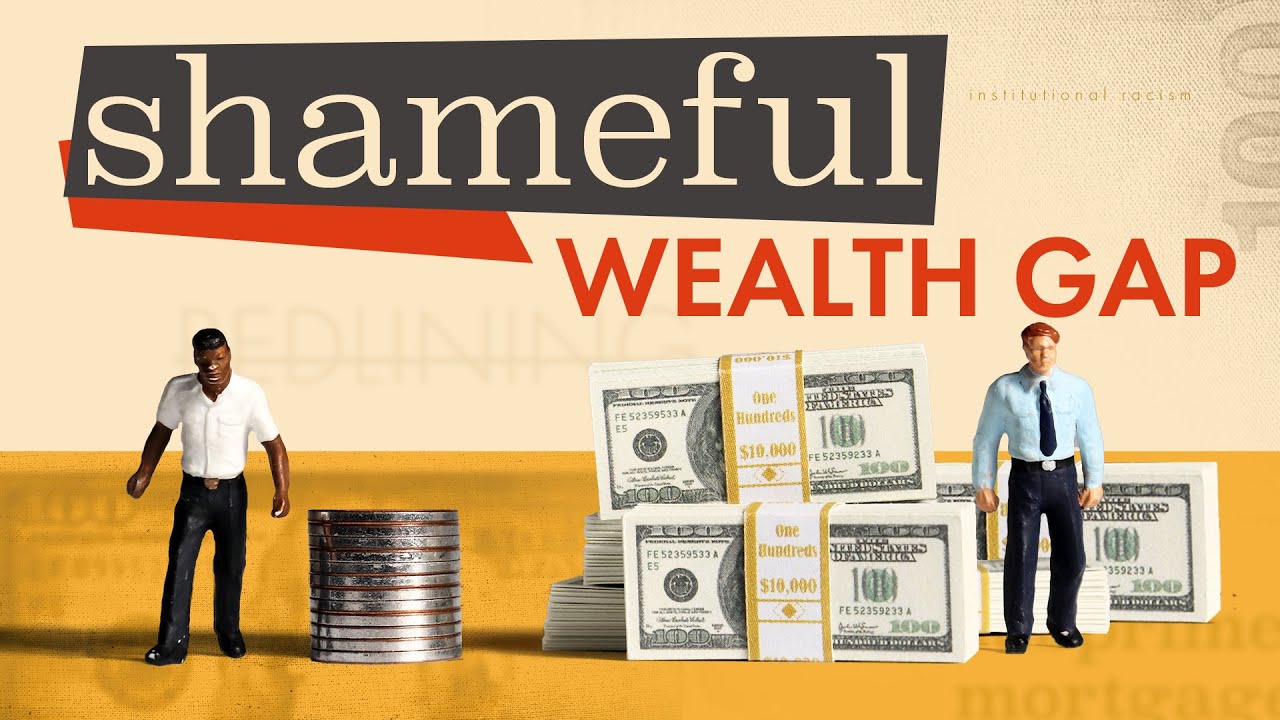