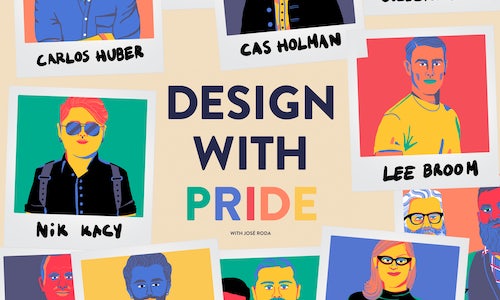 This year, mens care brand Harry’s debuted Design with Pride, a campaign to celebrate creative talents within the LGBTQ community. Highlighting key figures within the global LGBTQ creative community, the digital experience, designed in collaboration with Spanish illustrator José Roda, allows visitors to find inspiration in the stories of each creative’s journey to personal expression and professional success. Design with Pride is a continuation of Harry’s long-standing commitment to support the LGBTQ community while showcasing their expertise and passion for design, which has been a pillar of the company since its founding in 2013.

For Pride 2020, which in most cities has been postponed or cancelled altogether, Harry’s enlisted Roda to illustrate 12 creative talents for a digital gallery space. The colorful artworks are accompanied by inspirational stories, in their own words, of what Pride means to them and how they express themselves through their creative pursuits.

Visitors to the site will also be able to purchase the exclusive, limited edition Shave with Pride set, with 100% of profits going to The Trevor Project to support at risk LGBTQ youth. Each Shave with Pride set includes a limited-edition Harry’s razor with a unique, iridescent, rainbowed finish, designed to be a true positive reflection of Pride. The packaging also features Roda’s iconic style - bold, dynamic illustrations and colors that truly celebrate the individuals that make up this community.

This year, Harry’s is welcoming people to celebrate the creativity of the LGBTQ community. We’ve chosen to spotlight a group of international designers whose work defines their respective fields, and is heavily influenced by their unique perspectives as Queer creators.

A number of designers were considered, with the final list carefully crafted to represent a range of identities, each from diverse backgrounds within both the Queer and design communities. Each designer has been illustrated by Spanish artist José Roda, whose work also appears on the accompanying limited edition Shave with Pride set. The Design with Pride site features interviews with Queer creatives including Formafantasma, Matthew Placek, Debbie Millman, Gilbert Baker, Matthias Hollwich, Carlos Huber, Cas Holman, NiK Kacy, Fred Andersson, Lee Broom, and JC-RT.

The digital campaign is anchored by a dynamic microsite that lives on its own and will be updated with content through the Pride season. The site itself has been created in partnership with creative agency Anyways, through a collaborative design process which has tailored the site to maximise user experience. On the site, one can find the illustrations and stories from the profiled designers, plus supplemental content and call-outs to keep the engagement high. The digital site allows visitors to find inspiration in the stories of each creative’s journey to personal expression and professional success. Not only will Design with Pride host the stories and illustrations of well-known creative talents, but Harry’s is also encouraging visitors to share their own self-portraits, enhanced with special stickers and GIFs, also designed by Roda, to be featured on the website as a part of this digital community.

Sales of the limited-edition Shave with Pride kits, featuring one-of-a kind iridescent handles, have raised $55,858, all of which have been donated to the Trevor Project in the US. Over the last three years, Harry’s has raised nearly $300K for the Trevor Project through these campaigns. Through the Design with Pride campaign, Harry’s has continued it’s year-long support to achieve their goal of reaching 120,000 LGBTQ at-risk youth and drive even further funds to this critical organization. 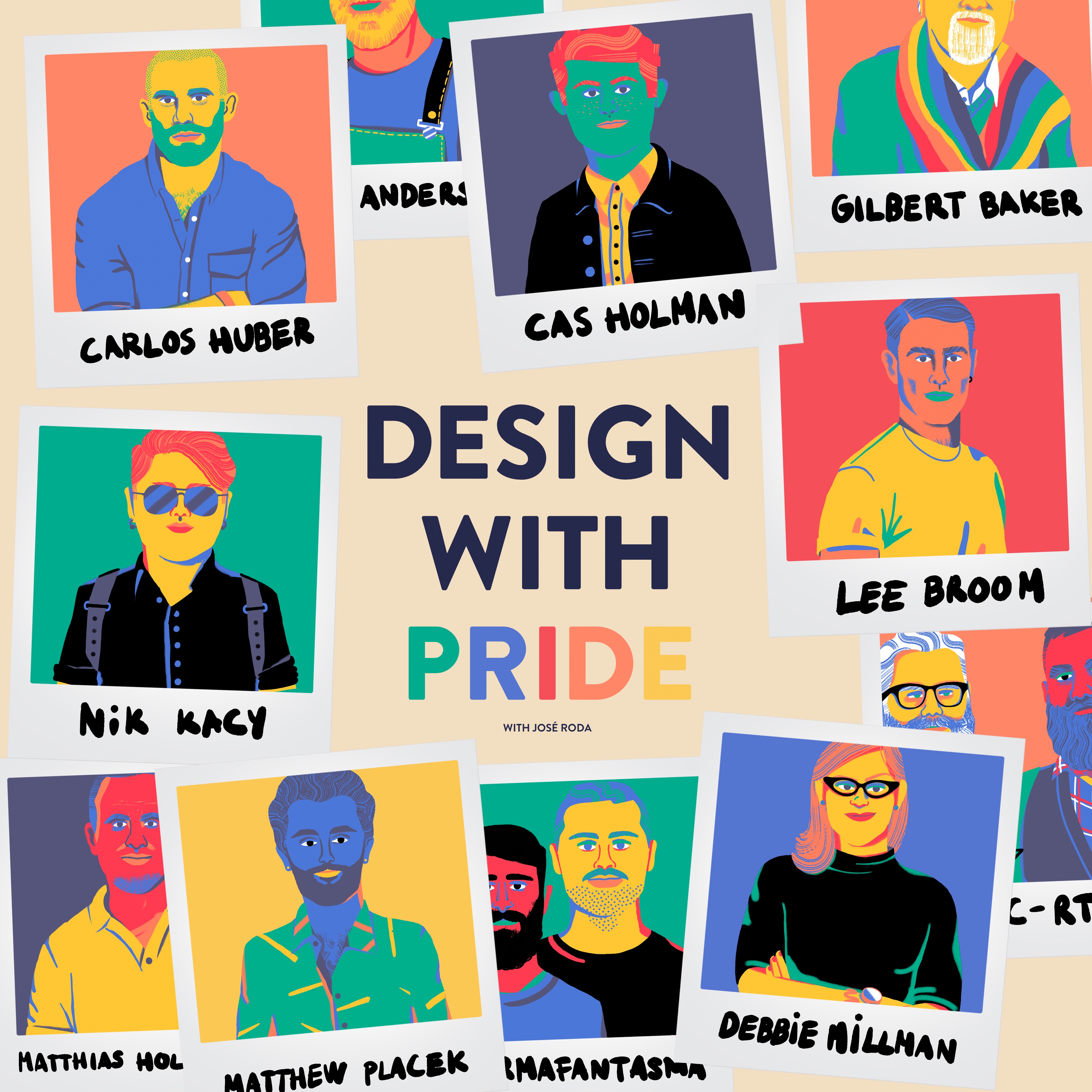 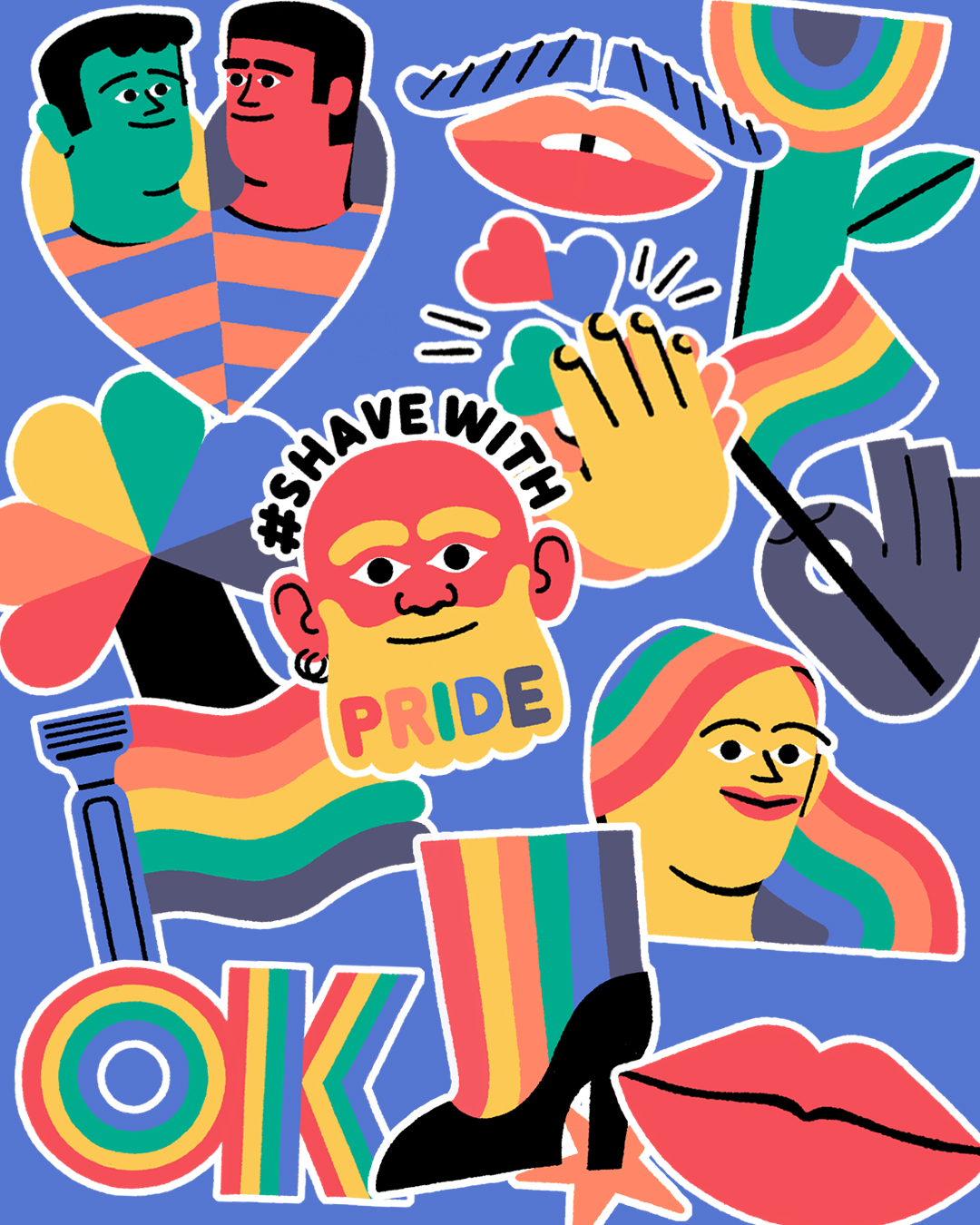 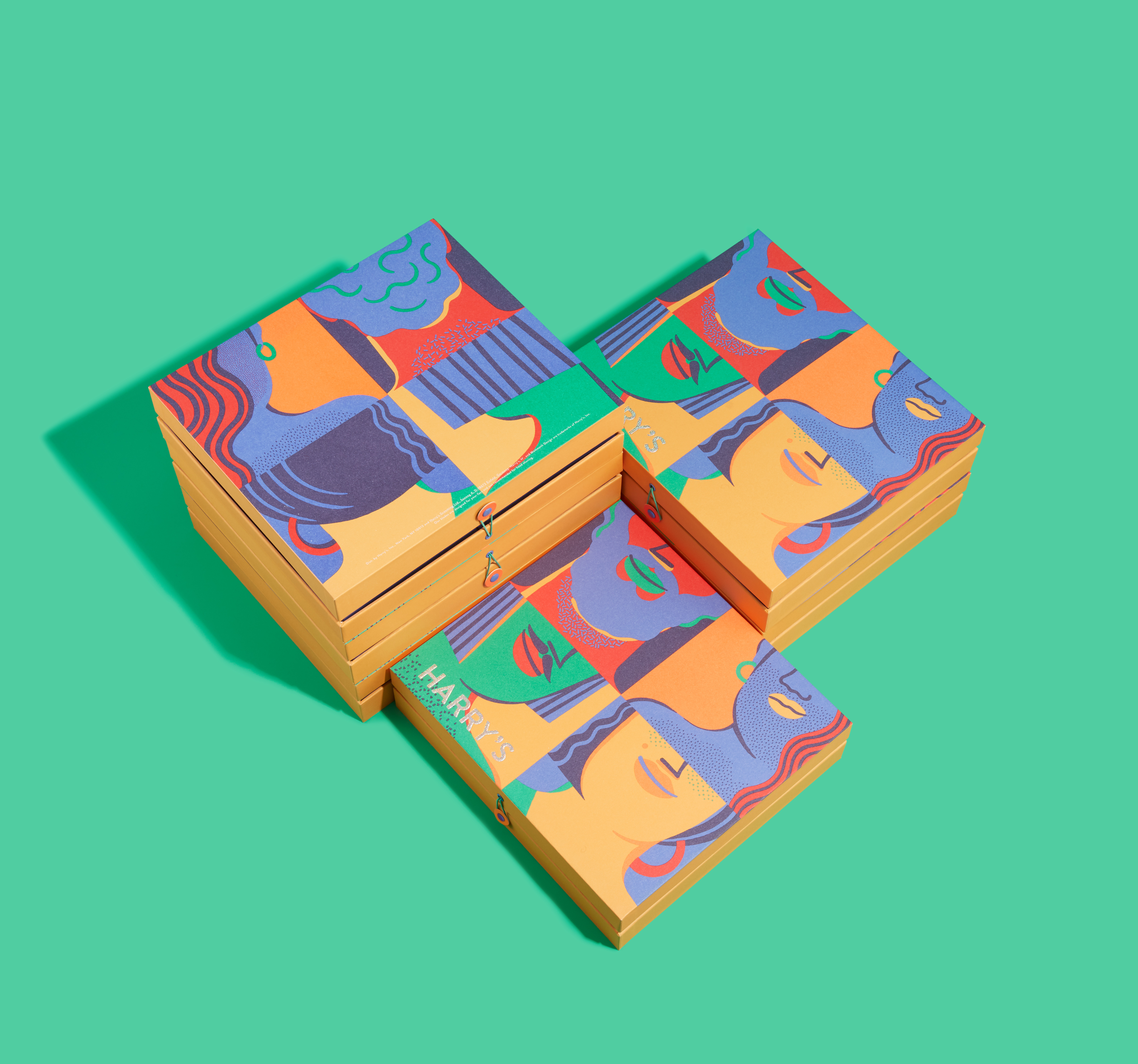 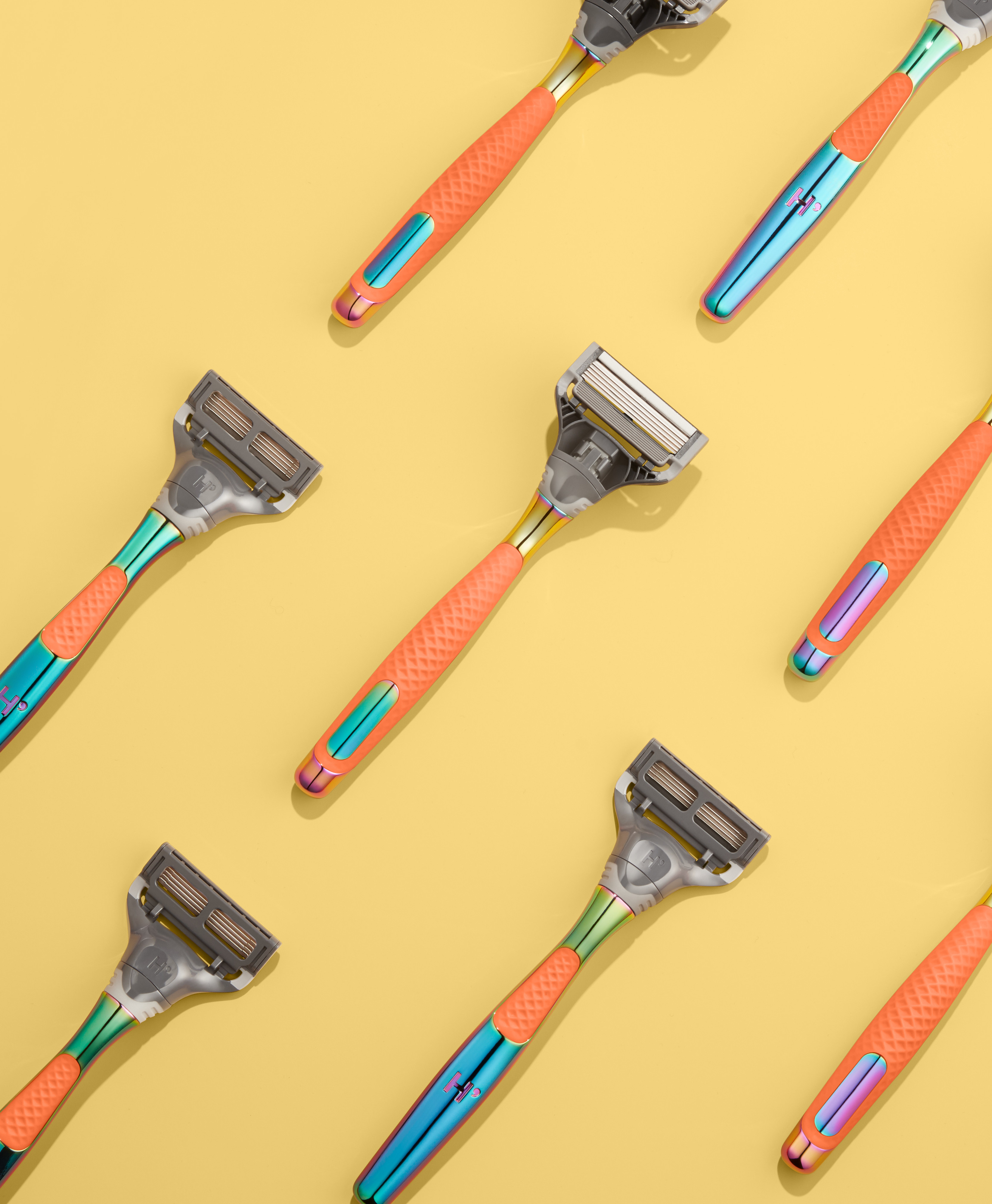 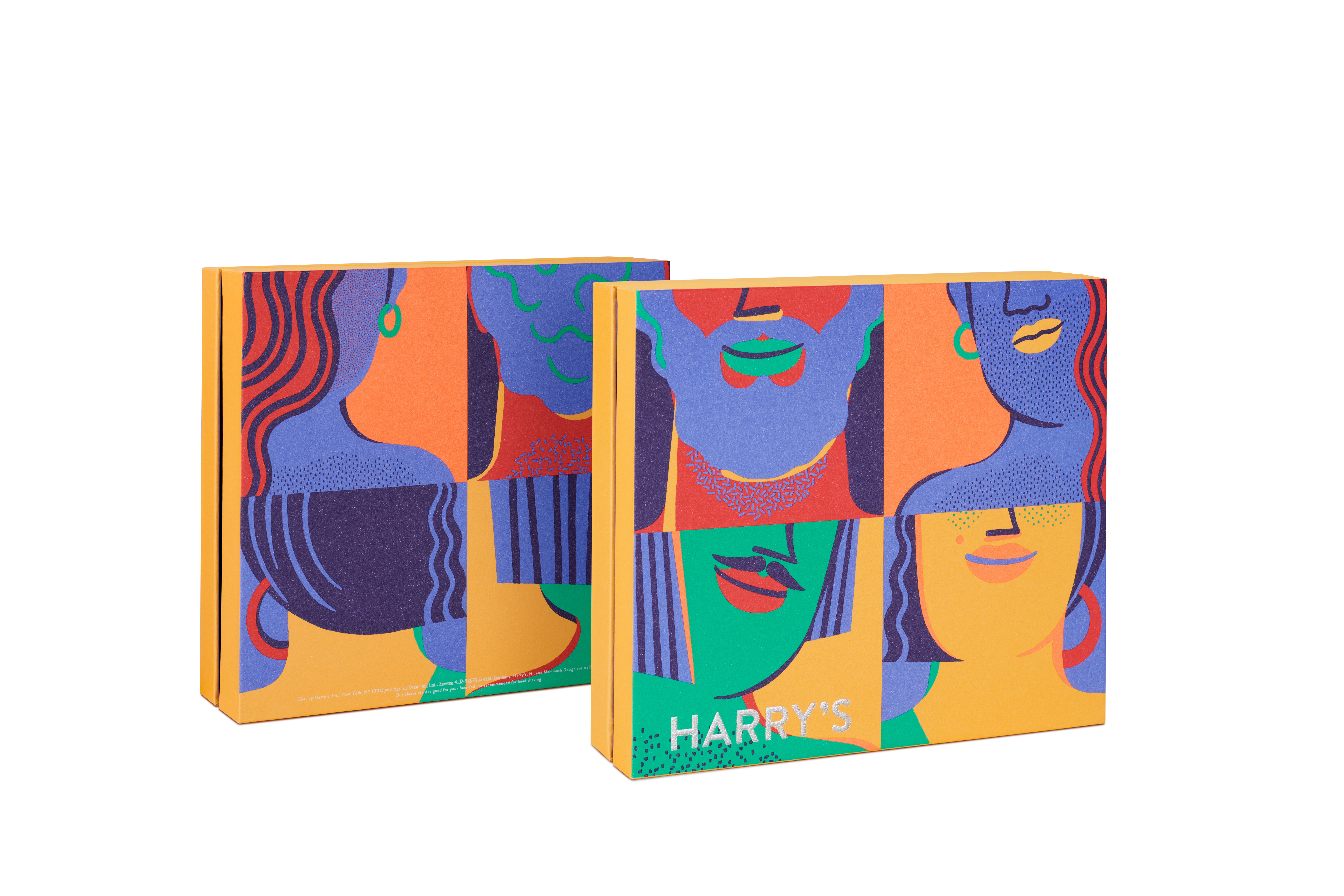 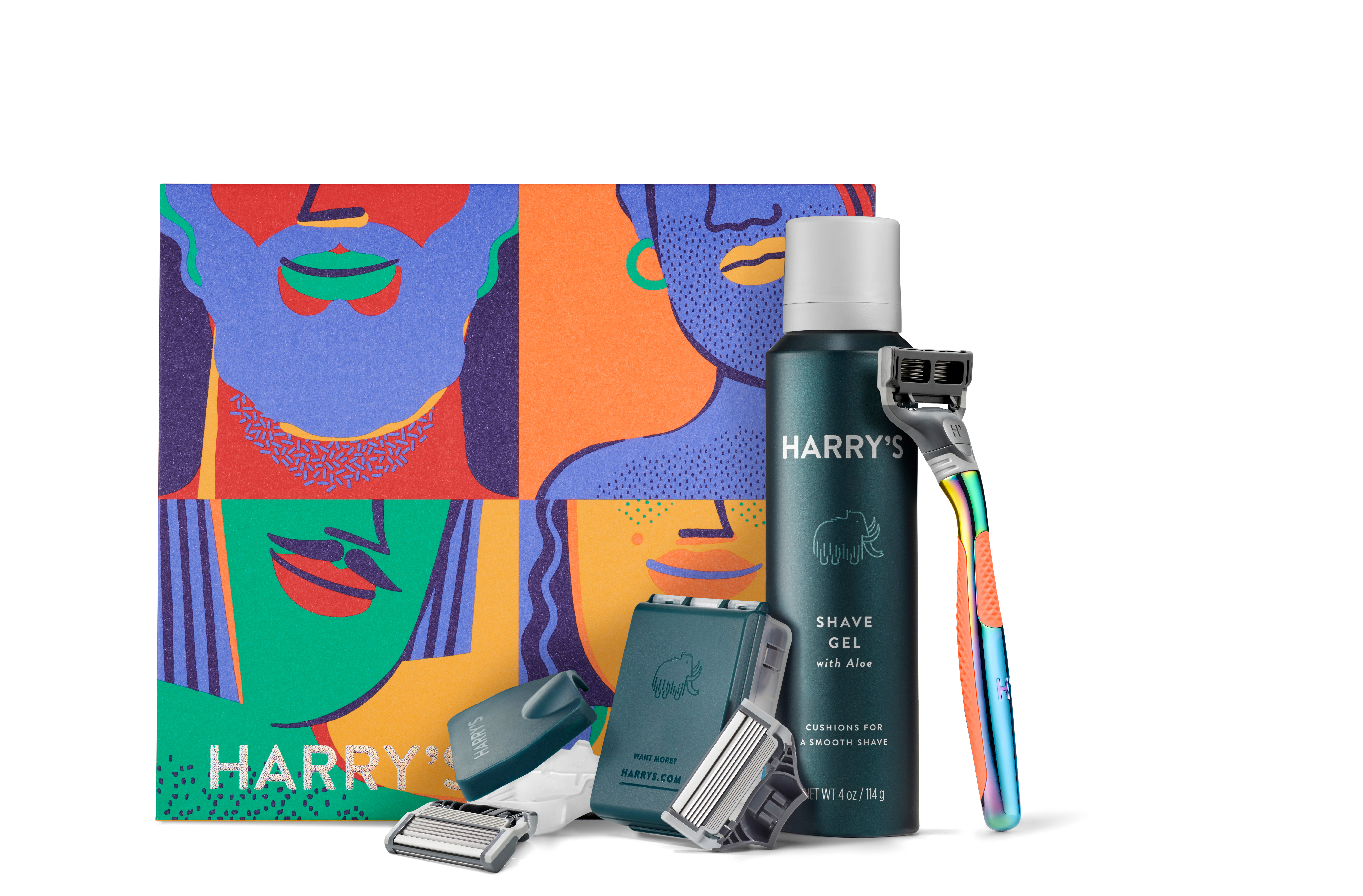