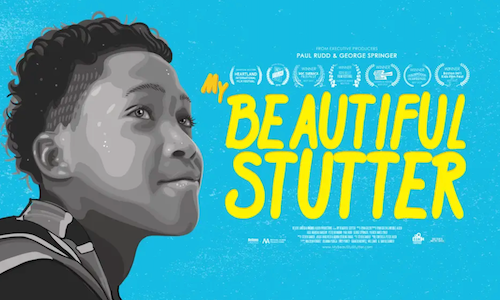 Our objective was to educate and expand public understanding of the stuttering community, while also creating more inclusive, cultural experiences for people who stutter using the inspiring documentary My Beautiful Stutter.

The film follows five kids who stutter, aged 9 to 18, from all over the United States and all walks of life, who, after experiencing a lifetime of bullying and stigmatization, meet other children who stutter at an interactive arts-based program - The Stuttering Association for the Young. Their journey to SAY finds some close to suicide, others are withdrawn and fearful, exhausted and defeated from failed fluency training, societal pressures to not stutter, or the decision to remain silent. My Beautiful Stutter presents the incredible transformation that happens over the course of a year when these young people of wildly different backgrounds experience for the first time the revolutionary idea at the heart of SAY: that it's okay to stutter.

Through a robust grassroots screening tour, we brought the film directly to our target audiences all across the United States. Specifically:

Our strategy included engaging these audiences directly over 6 months, providing them with the film as well as education materials. These screenings created safe spaces for conversation and community around themes of stuttering, communication, and improving the lives of those with stutters. They also aimed to highlight the need and offer support for more inclusive and creative cultural experiences for the stuttering community, while promoting the de-stigmatization of speech disorders. Through connecting with these audiences, meaningful partnerships were developed with speech-language associations and individual influencers to both promote the message of the film and amplify their own work.

In addition to smaller community screenings, the campaign included powerful live events. In West Virginia’s state capitol, speech-language pathology clinic LinguaCare Associates is regarded as a statewide leader on speech-language pathology education and application. Beyond individual therapy, they lead efforts to advance SLP practices in West Virginia. LinguaCare hosted a screening event at local Marshall University that allowed them to engage their community by inviting local SLPs to discuss the methodologies shown in the film. The screening was preceded by an empowering introduction from a young person who stutters with 100 SLP professionals, students, and educators in attendance

Another powerful live event in McHenry, Illinois, was hosted by a community member at her local movie theater with 50 community members, family, friends in attendance. After the screening, they had a panel discussion about the role of organizations like SAY, specifically the experiences of young people who stutter, and the importance of creating safe spaces for them. As a parent of a 14-year-old son who stutterers, the host not only wanted to raise awareness and empathy in her town but to show her son that he’s not alone.

Picture Motion also supported Believe LTD’s Facebook stutter advice column alongside the screening tour. For example, Picture Motion engaged our activist network and partnered with beat-boxer turned stuttering advocate/educator Stevie Soul to produce his own post for this column. His story stuck –– the post resulted in over 400 engagements, and an offer from SAY to work with their campers. This column and community were also promoted as a call to action at screening events.

My Beautiful Stutter served as an excellent vessel for conversation and education around stuttering. The impact campaign created inclusive, inspiring spaces across America for those who stutter and brought greater acceptance of stuttering into their communities. 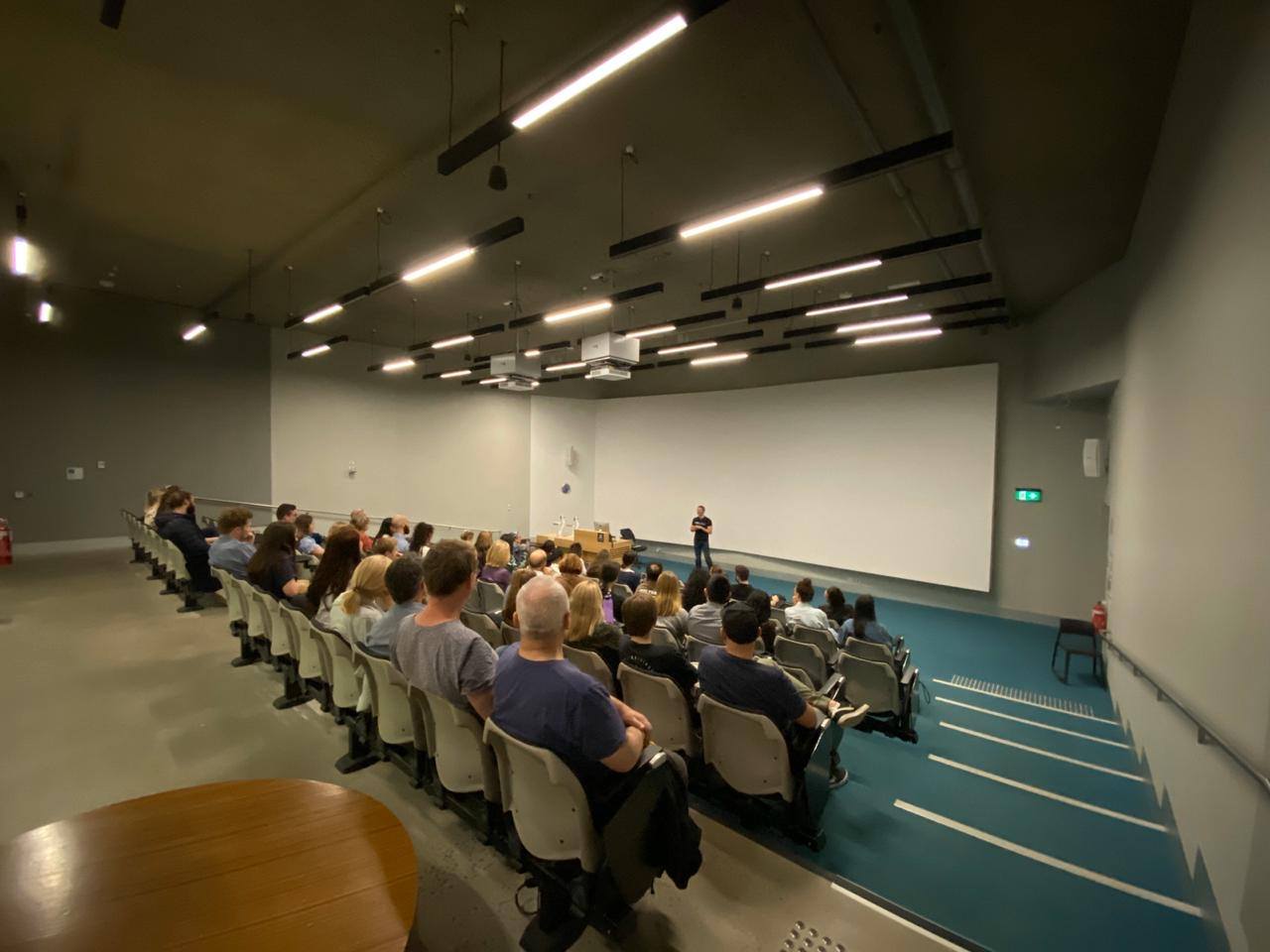 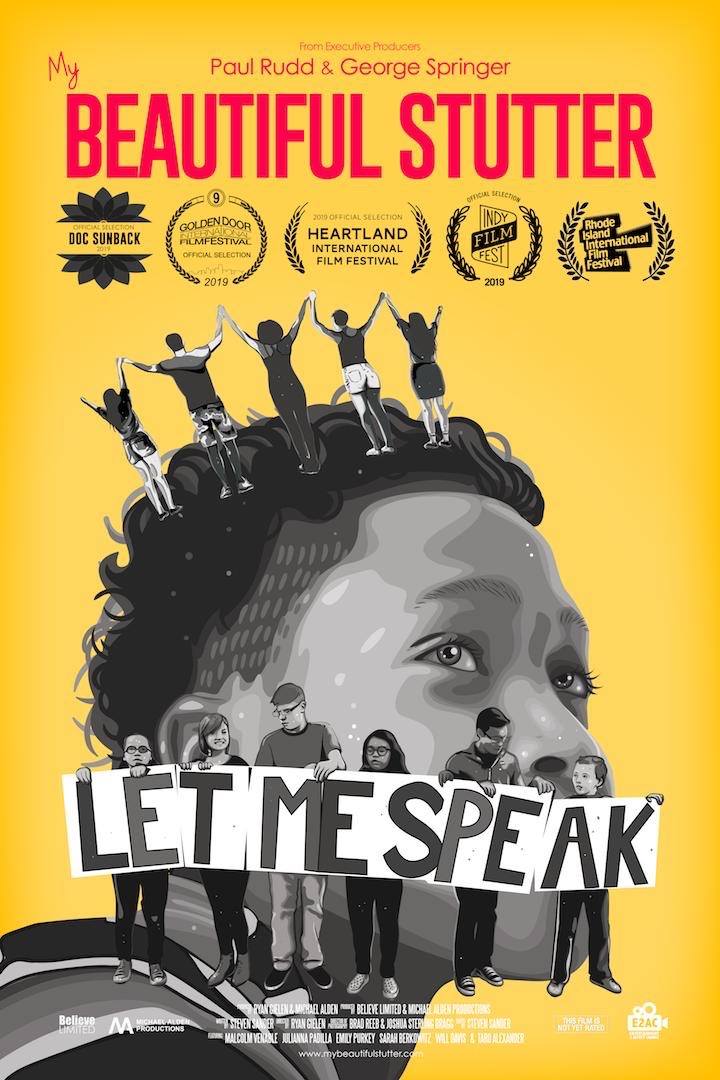 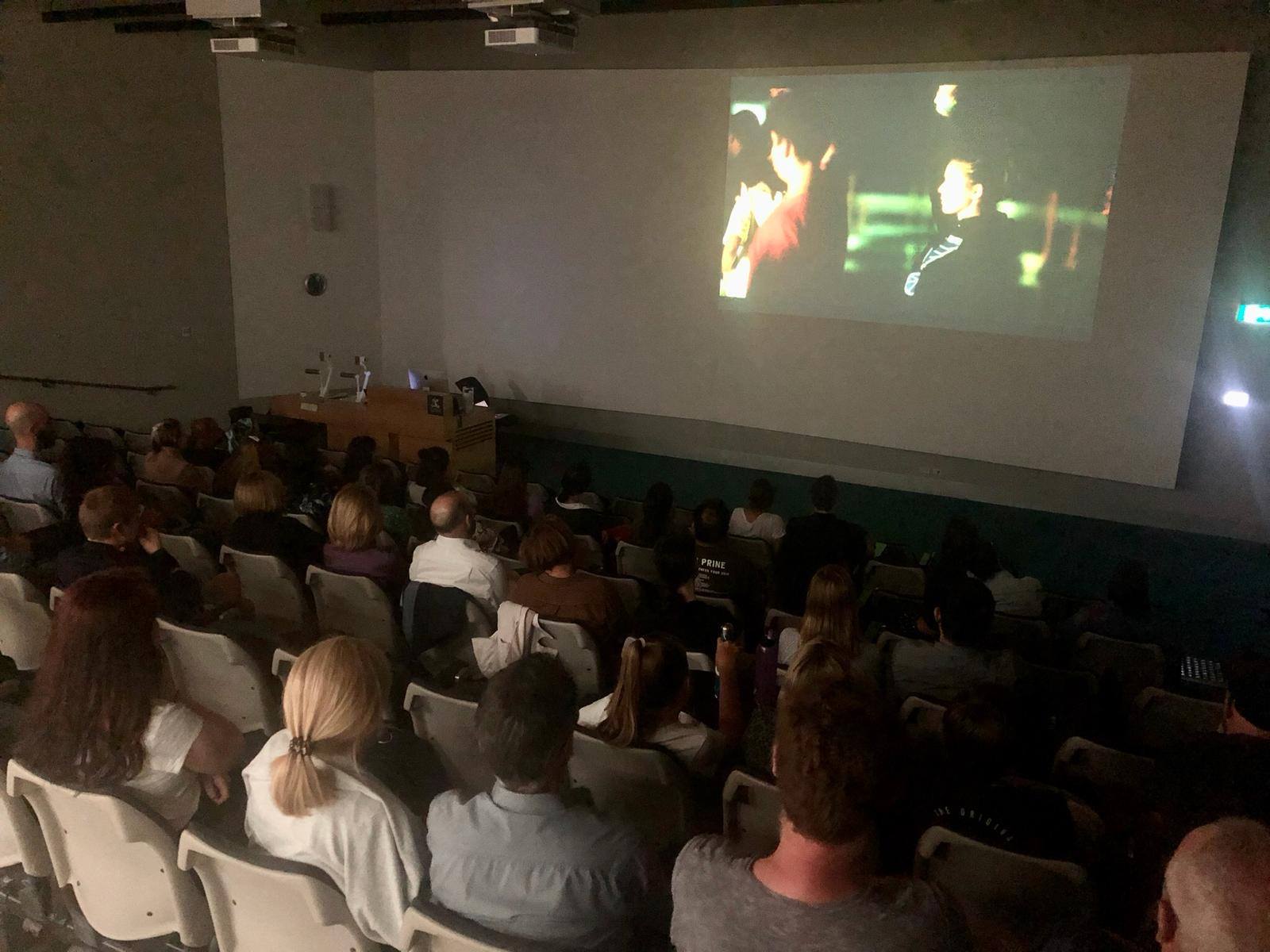 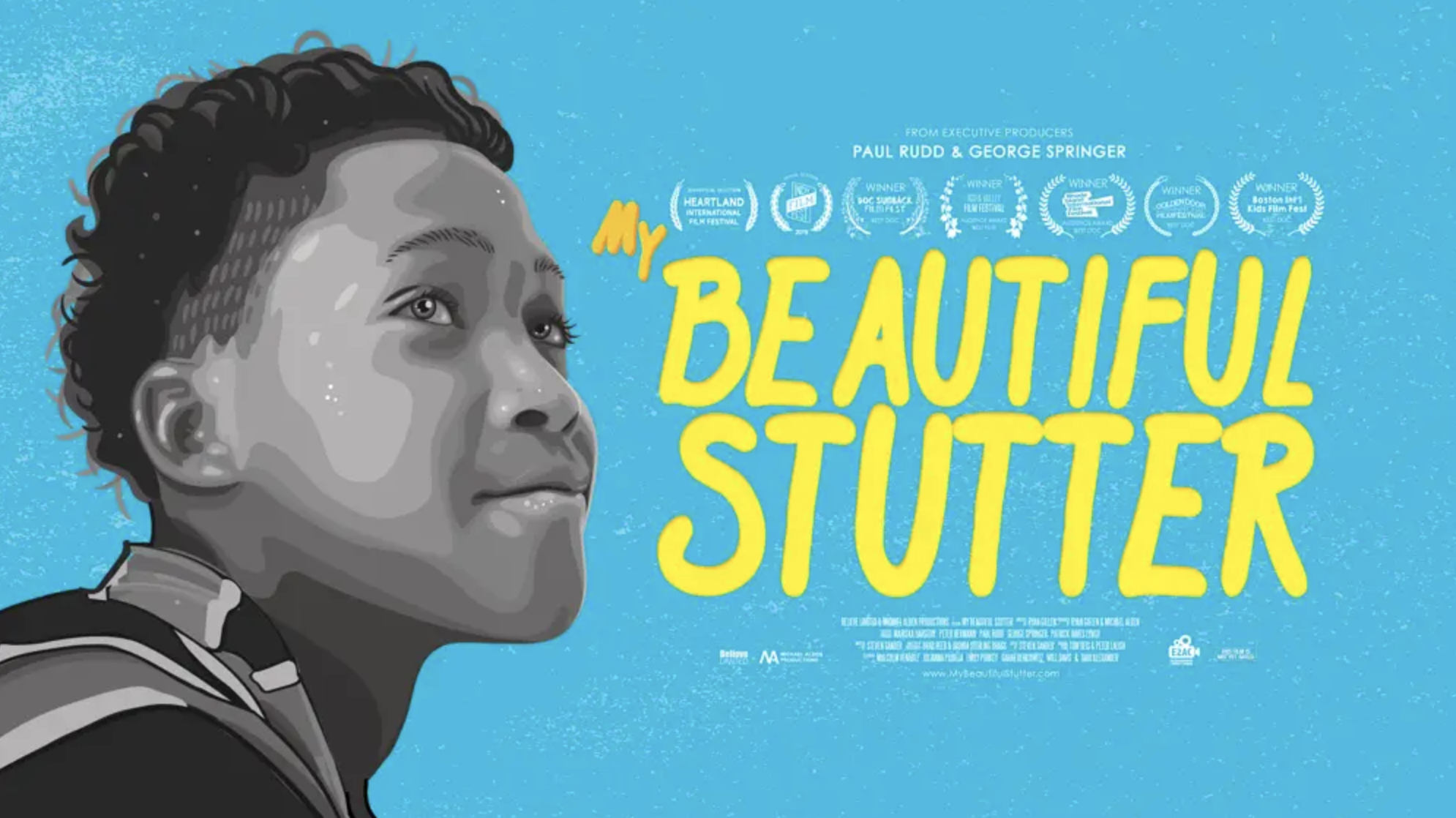