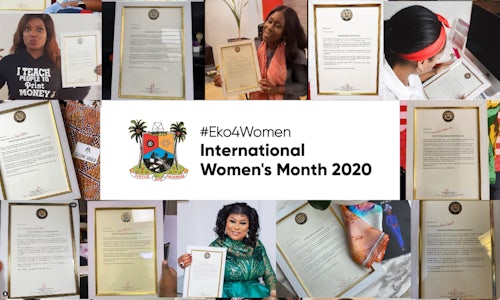 Amidst the increasing clamour globally for gender parity and equal opportunities for women, StateCraft Inc. was tasked with delivering a memorable celebration of women impact on the development and growth Lagos State, Nigeria’s economic nerve-centre in commemoration of International Women’s Day 2020 themed “Each for Equal”.

Additionally, we were challenged with cutting through the noise and flurry typical of many carefully-worded politically correct acknowledgments associated with the 8th of March in order to truly show appreciation to women – whose lives’ work and impact continue to keep Lagos State growing on all fronts.

Our strategy was hinged on the knowledge that our team, along with much of the world shares: that acknowledging the impact of women’s contributions to societal development is an important step towards achieving gender equality.

We set out to place women front and centre in the ‘Lagos success story’ through the #Eko4Women animation video narrated by the State Governor. But it was not a just a video.

Released across all traditional and new media platforms on 8th March, 2020, the #Eko4Women video’s important message was reinforced on and offline by self-recorded messages from prominent female residents and business owners in Lagos who had received letters of appreciation personally addressed to them by the State Governor. A key element of our implementation was for 200 women across the State and from all works of life to receive these personalised letters of appreciation reminding each one the impact her contribution(s) have had and will continue to have on the state.

These 200 women were drawn throughout the state’s history –from its past struggles, to the present narrative, and evolvement to the future – weaving through storytelling that will forever associate the wins of Lagos with their unique contributions, ideas, advocacy, business acumen, and much more.

On the backend, the StateCraft Inc. team prioritised engaging female vendors, contributing to the empowerment of female-run businesses.

We garnered over 5 million impressions on social media platforms (Instagram, Twitter, Facebook and LinkedIn), 75% of which were organically earned through user-generated content. These celebrated women promoted the hashtag themselves, giving the campaign a life of its own and saving 20% of the communication budget.

The animated video has been viewed over 250, 000 times across all digital platforms, and was aired by two leading broadcast stations in Nigeria – Channels TV and Television Continental (TVC). These two channels have a conservative viewing audience of 25 million people. Radio stations across the State all carried news of this campaign, featured on popular breakfast, lunch and drive time shows in three local languages –English, Yoruba and Pidgin.

This project empowered over 30 businesses in the state, especially female-run small and medium scale enterprises. Some of the services which were provided by these businesses include consulting, video production, photography, graphic design, printing, framing, calligraphy, packaging, retail, logistics, print/broadcast media, security, and more.

Using media monitoring tools, we noted a swift change in the public perception of the State Government and its Governor – which goodwill is enjoyed till date. All state-owned social media platforms saw a combined increase in followership and engagement by 45% during this campaign and 30% in the succeeding month.

The #Eko4Women 2020 International Women’s Day campaign has been acknowledged as one of the most memorable commemorations of the international holiday in Nigeria thus far. 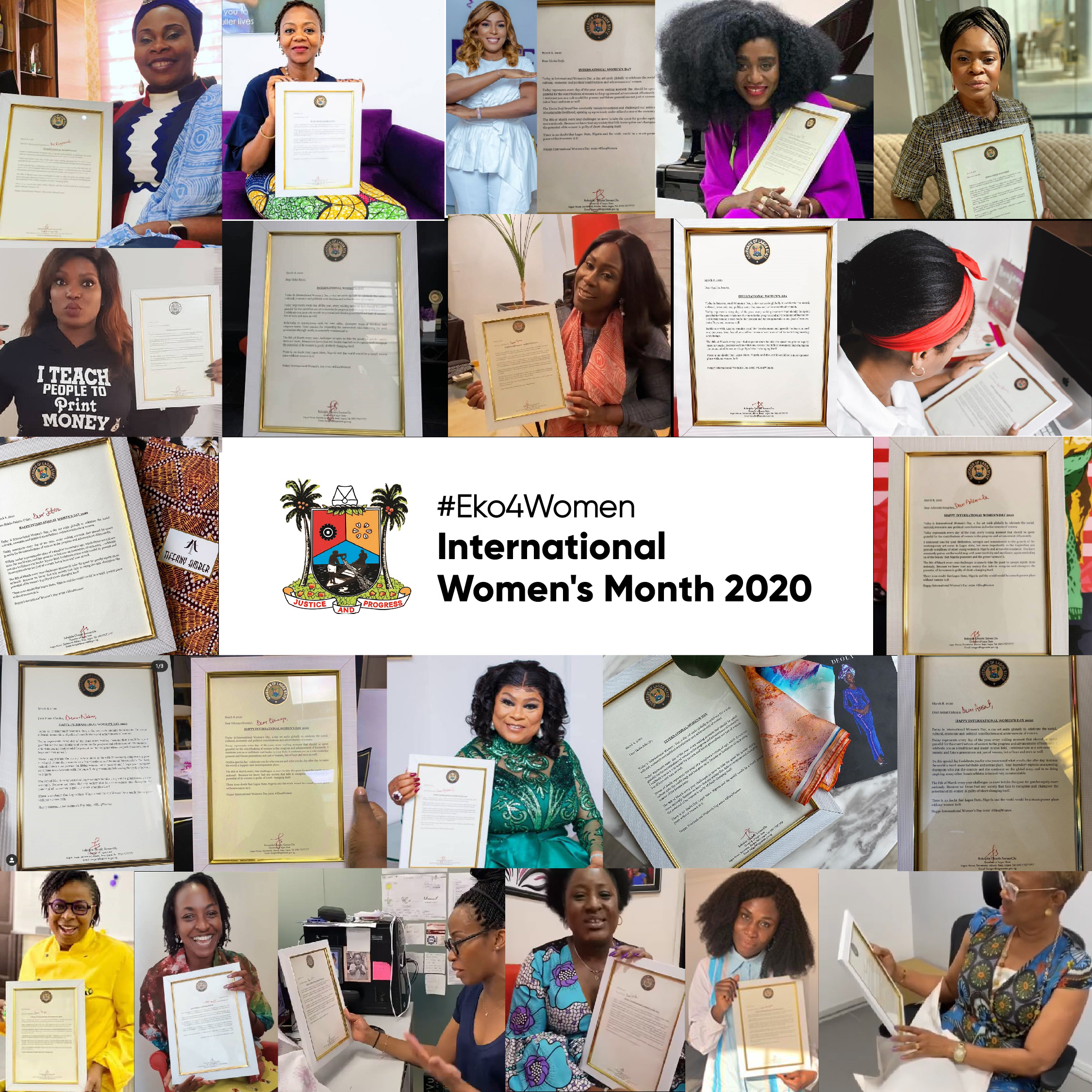 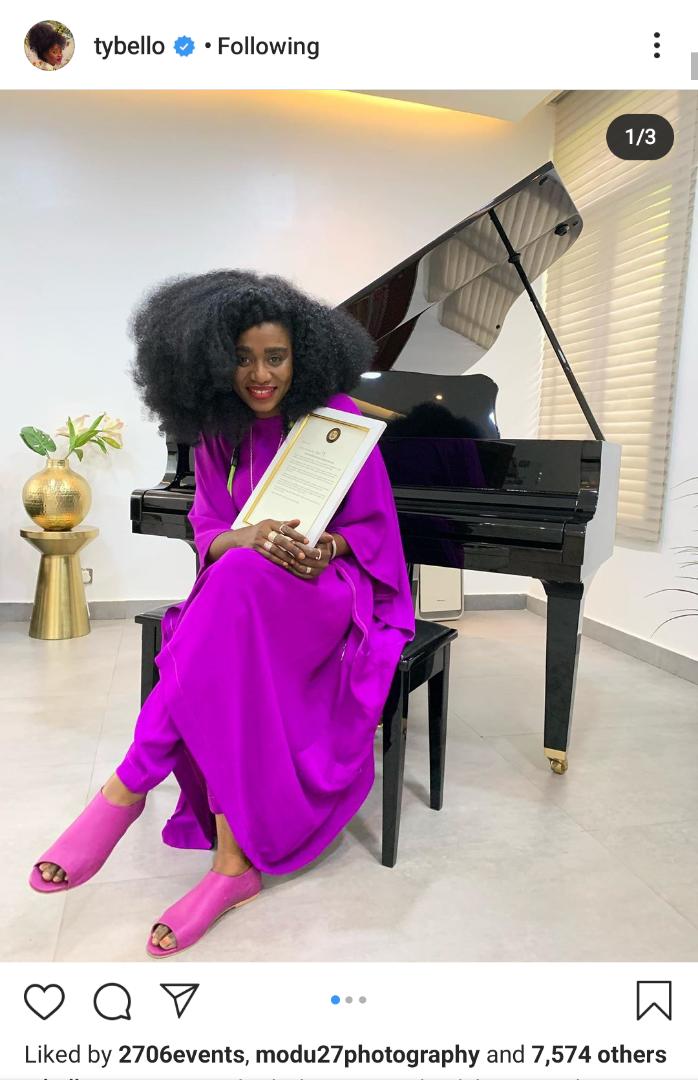 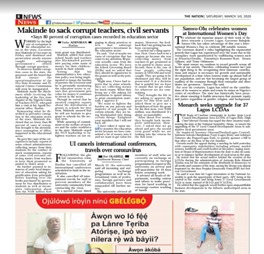 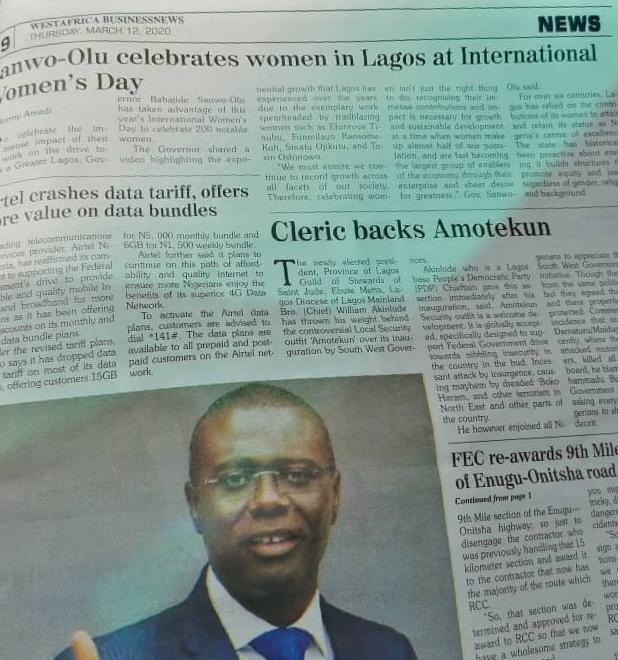 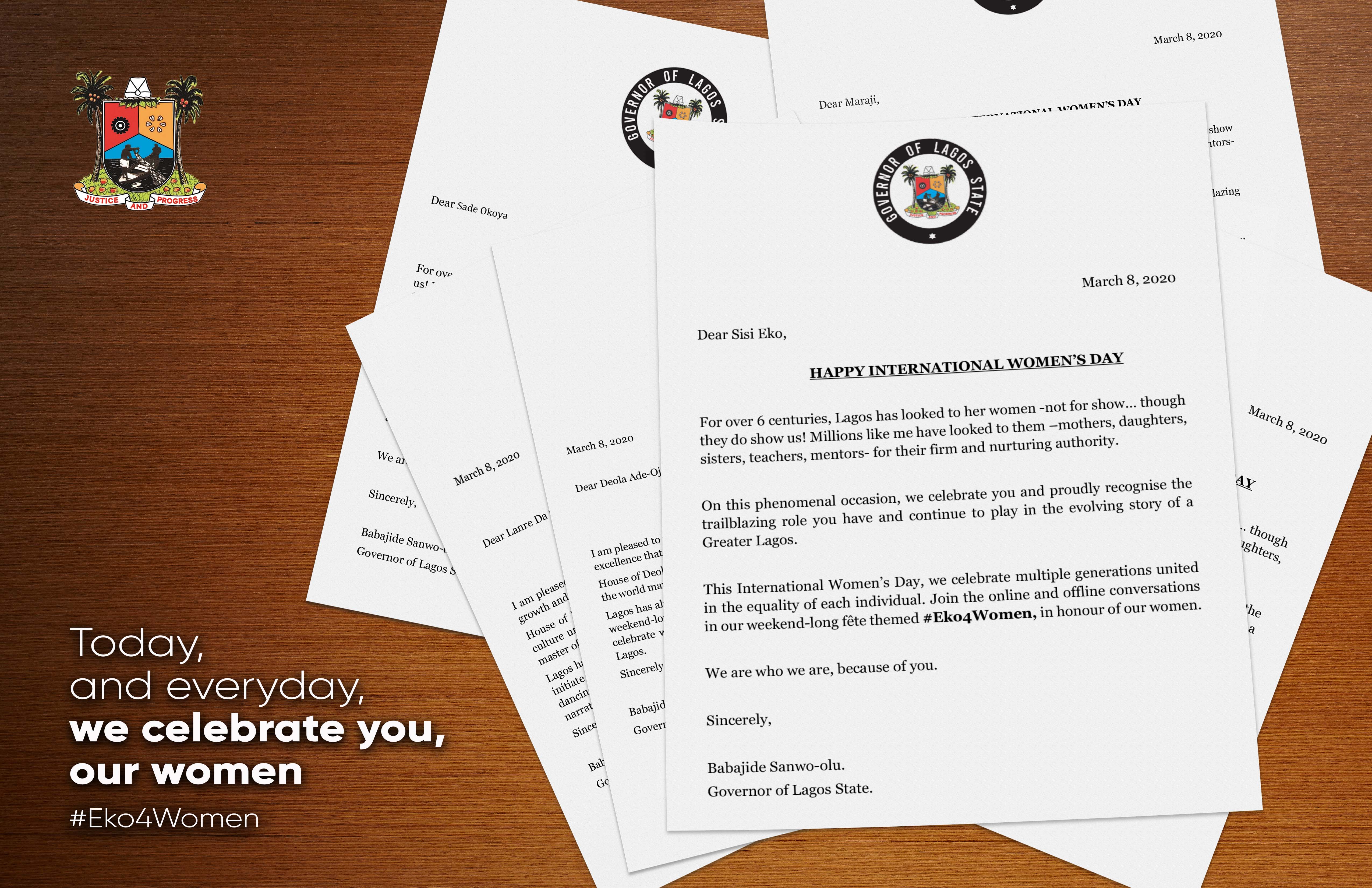