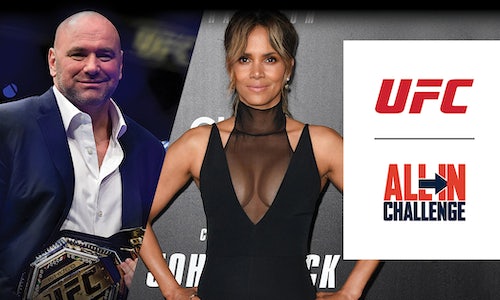 In May 2020, UFC President Dana White partnered with Academy-Award winning actress Halle Berry to offer an exclusive “Ultimate UFC Experience” as part of Fanatics’ All-In Challenge for a three-day all-expenses-paid trip to Las Vegas during a UFC event of the winner’s choosing in 2021. The 23-day sweepstakes raised $370,510, with 100% of the funds raised benefitting the six national hunger relief charities: Feeding America, No Kid Hungry, World Central Kitchen, America’s Food Fund and Meals on Wheels America associated with the Fanatics All-In Challenge.

Established by Fanatics owner Michael Rubin, the All-In Challenge aims to raise millions of dollars to feed those in need. The platform was launched in response to the mounting issues surrounding food insecurities associated with COVID-19 and the unprecedented shortage of food resources across the nation.

As part of the experience, the winner and guest will also stand on stage with UFC President Dana White during weigh-ins, help White create a fight as part of a matchmaking meeting, go to a private dinner with Berry, sit in Dana’s personal section during the event, meet guest athletes, receive a tour of UFC HQ and a training session at the UFC PI with UFC Hall of Famer Forrest Griffin and UFC flyweight champion Valentina Shevchenko, along with custom Reebok merchandise, and the UFC replica belt collection.

UFC joined the conversation by launching this campaign via its social, digital and newsletter platforms with a 45 second promotional call to action featuring both Dana White and Halle Berry. UFC also promoted the campaign during four of its live events in May with in-broadcast reads and graphics highlighting the sweepstakes. This promo was also utilized across all of ESPN’s social, digital and broadcast platforms on a weekly basis during UFC live events. ESPN also conducted two live interviews with White and Berry during its flagship SportsCenter show and weekly sports cross promotion with ABC.

The 23-day sweepstakes raised $370,510, setting a new UFC record for a fundraising campaign. The promo received more than 2 million video views across UFC, ESPN, Dana White and Halle Berry social platforms during the course of this campaign. 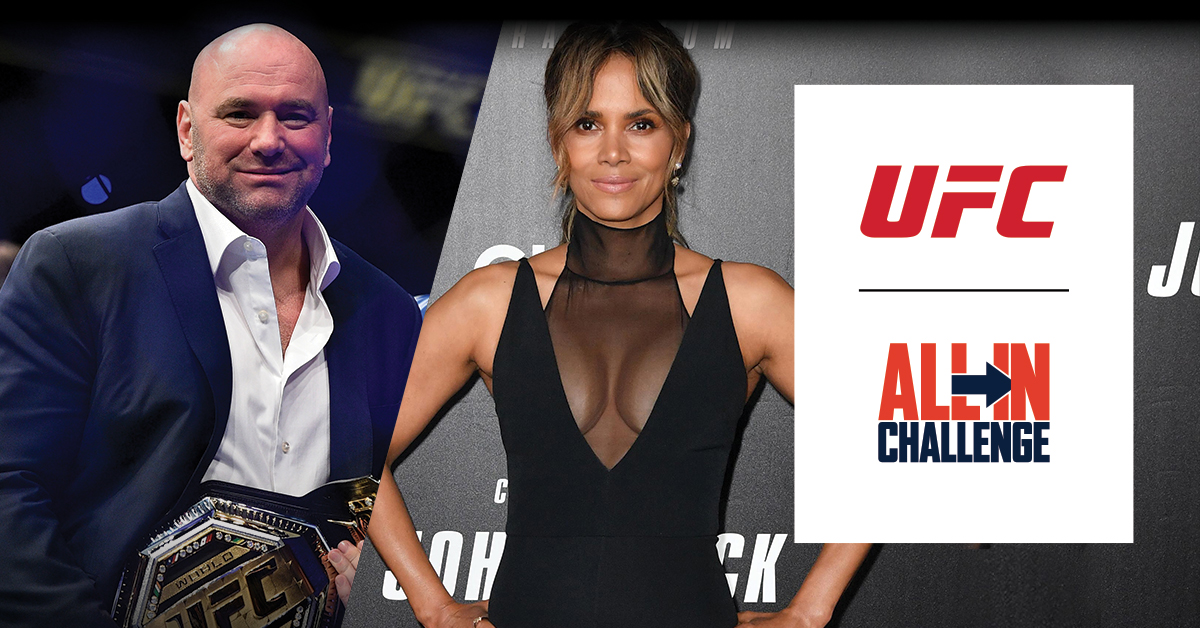