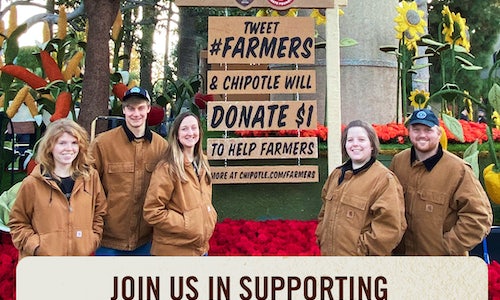 Cultivate the Future of Farming

Real food needs real farms and real farms are in real trouble. As a company dedicated to cultivating a better world and preserving the future of real food, in December of 2019, Chipotle announced a financial commitment to help drive the future of farming for younger generations. The average age of farmers is about 58 and nearly 100 million acres of farmland is predicted to change hands in the coming year. Once land changes hands there is no guarantee farming on the newly sold soil will continue as land is often lost to non-agriculture use. With the additional unprecedented challenges due to the COVID-19 pandemic, support has never been more critical.

Committed to strengthening the farming community and empowering the next generation of farmers, we pledged to drive change and help reinvigorate the farming industry. By paving a path to profitability in partnership with the National Young Farmers Coalition and the Chipotle Cultivate Foundation, we launched a creative and engaging campaign seeking to raise money secondary and raise awareness for this critical cause, leveraging the power of social media to do it.

Our Cultivate the Future of Farming campaign was an original concept and an authentic way to engage consumers and brand fans in the places they already were, home watching the Rose Parade on New Year’s Day.  The creative component of our Rose Parade float went far beyond the incredible design that featured decorations made with Chipotle’s real ingredients, it was the first Rose Parade float in history to have a philanthropic component. Our float also won the coveted Grand Marshal Award for Most Outstanding Creative Concept and Float Design.

We leveraged a variety of tactics to support the campaign including:

In May, the Young Farmer Grant recipients were awarded and 39 out of 50 recipients are Black, Indigenous, or people of color (BIPOC), and over 70% are women, nonbinary, or transgender farmers. Not only supporting the nation’s young farmers, but also furthering racial equity in agriculture. Recipients will use the money to complete infrastructure projects, purchase new equipment, cover operating costs such as seeds and compost, hire farm labor, or to cope with unexpected expenses incurred because of the pandemic.

"I am a regenerative farmer who welcomes the inevitable challenges of problem solving which has made my life more fulfilling. My work is to build healthy soil so healthier food is a natural process of the live around the roots. My roots come from farmers and connecting our community to health is all our responsibility and to me this can lead to positively change the world. Living in California land isn’t cheap and with this Young Farmers Grant I will be able to push through and survive these times. The grant will help me pay for my land rent and this will help me focus on farming and connected my community to healthy food." - Rogelio Amaro

Video for Cultivate the Future of Farming 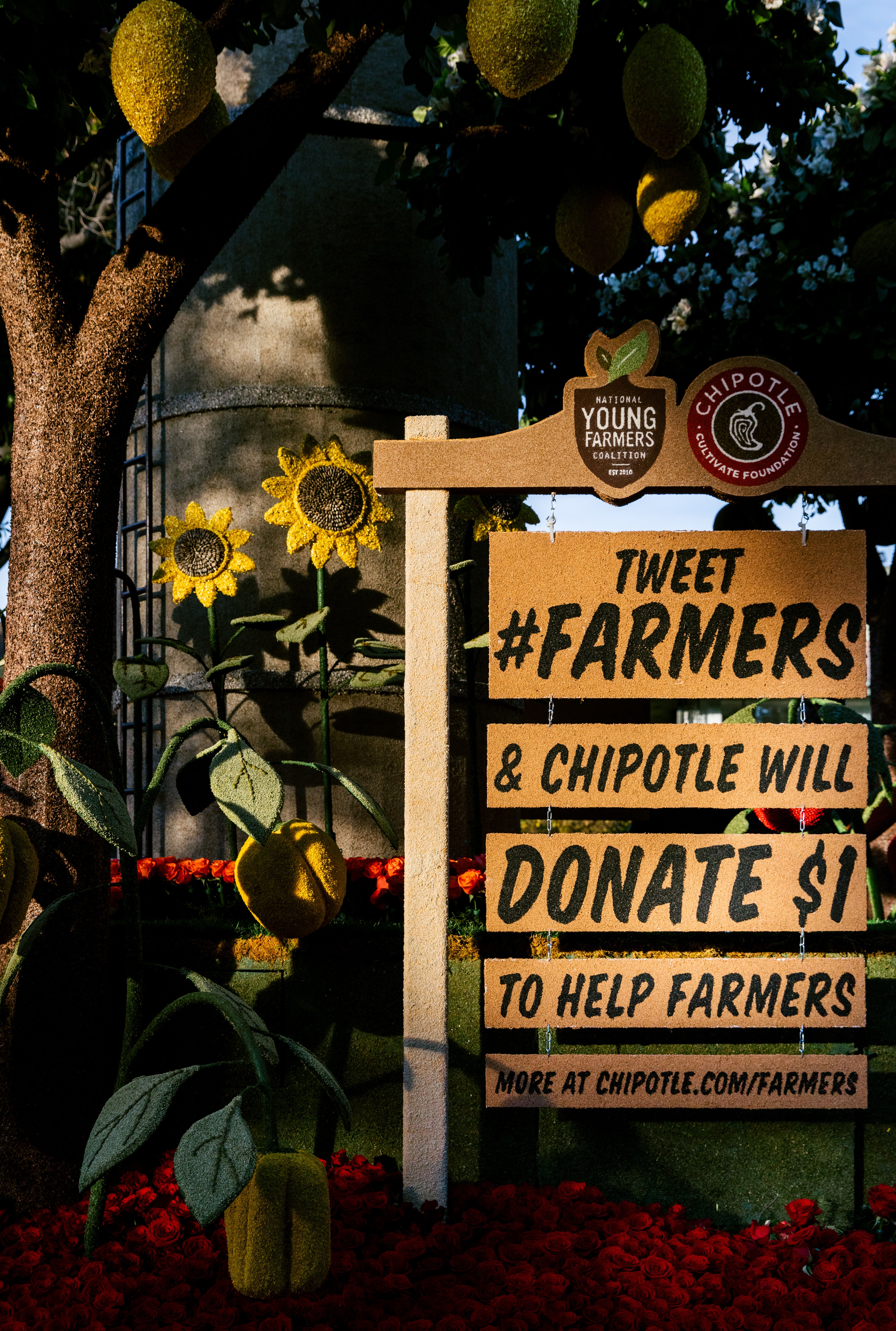 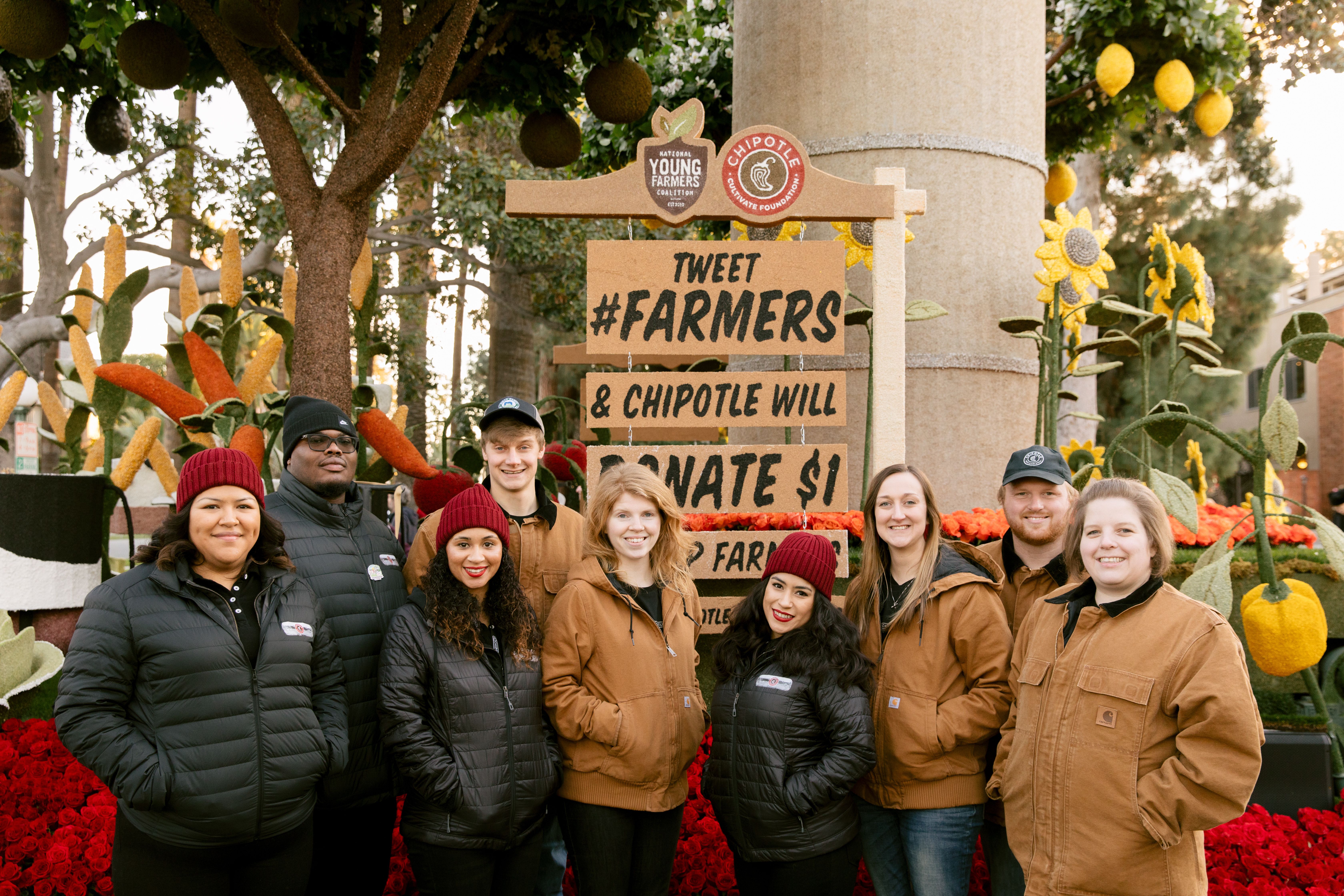 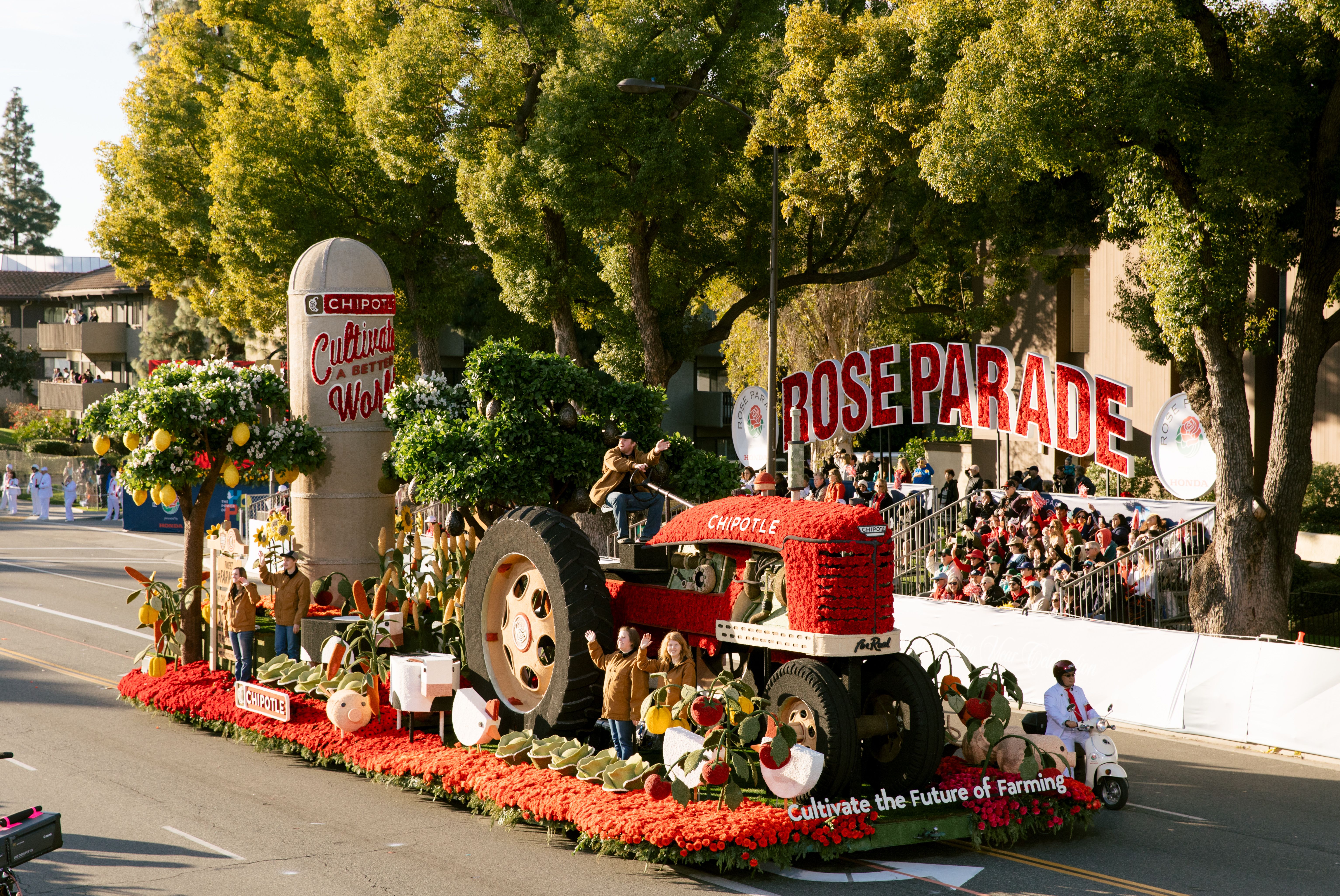 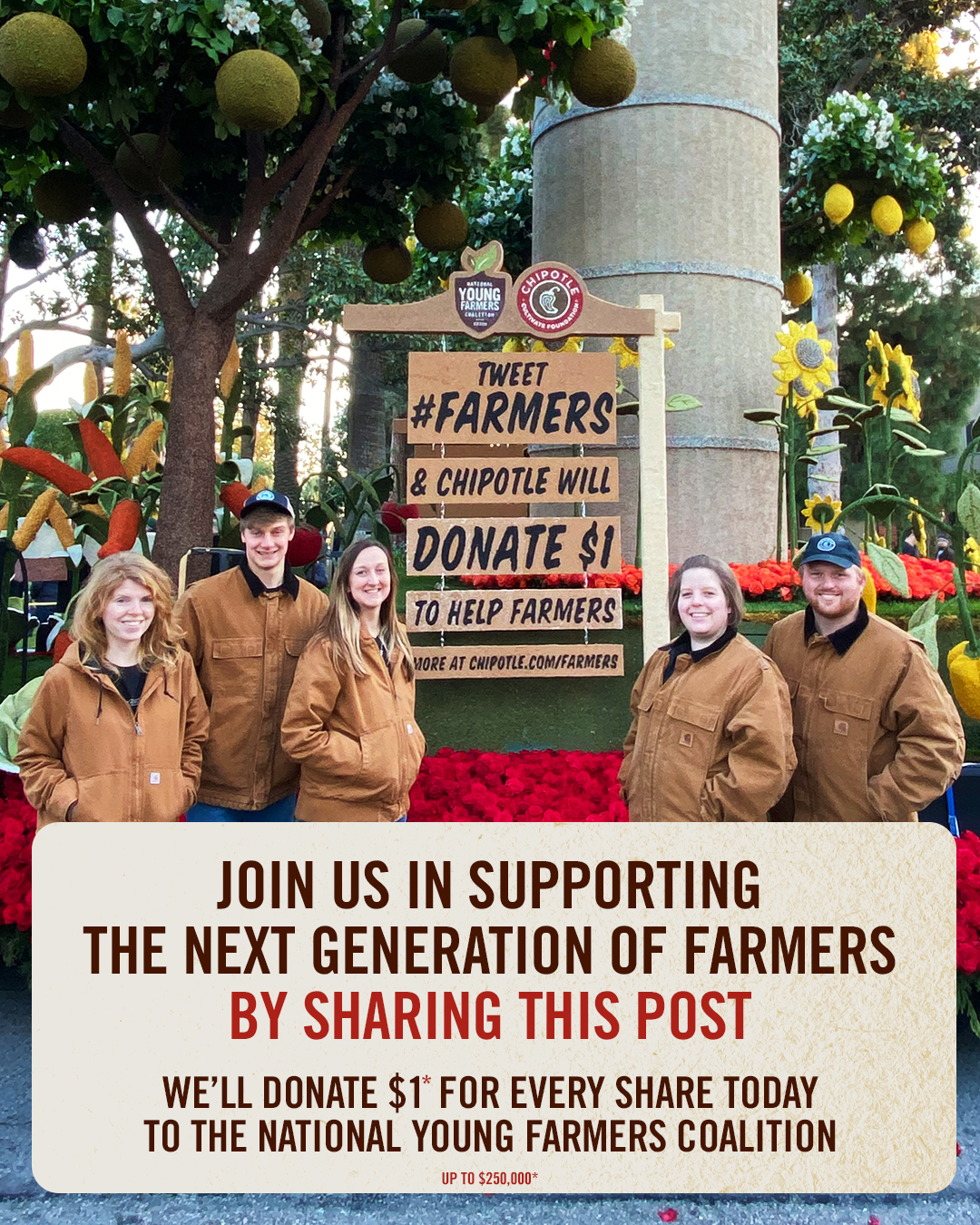 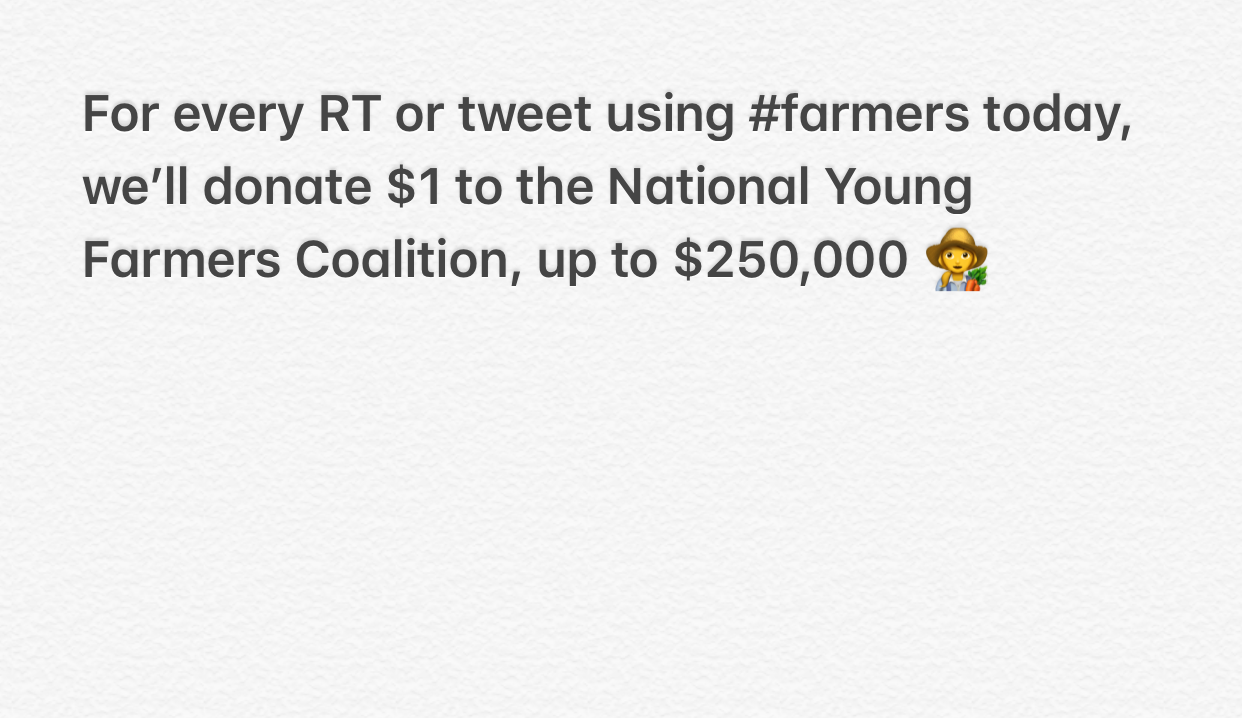