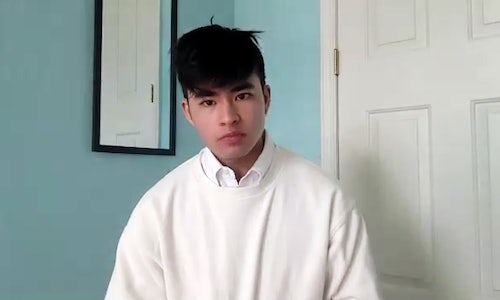 Chella Man: How to overcome feelings of otherness

In The Know’s mission is to improve the lives of our Gen Z audience by amplifying unheard voices. Our monthly initiatives highlight diversity, inclusion, and intersectionality. According to this study, the COVID-19 outbreak has increased incidents of racial discrimination and violence against Asians. For Asian American Pacific Heritage month, we looked to interview an Asian changemaker who could emphasize with not one but multiple communities.

Born to a Chinese father and a Jewish mother, Chella Man began to lose his hearing at four years old. In college, he came out as transgender and genderqueer. As an artist, model, and activist, Chella has been using his social media platforms to educate the public about disability, sexuality, sexual orientation, and Chinese and Jewish cultures.

This is Chella’s first public interview about his Chinese background. However, we wanted the story to go beyond a regular profile. We chose a topic that not only Chella can shed light on but also resonates with everyone — the feeling of otherness. We aimed to produce a video that would become a safe space for the audience to show their vulnerability, a dose of comfort when they feel misunderstood, and, most importantly, a beacon of hope in the current divisive social environment. While calling attention to Asian Americans’ stories, our goal is to show the audience that, despite coming from different cultures and having different life paths, we are all connected. We need to unite, not divide.

Video production during quarantine was no easy task, not to mention interviews.

Following the CDC guideline, we were required to conduct remote interviews, and the technical challenges that came with it were apparent: poor audio quality, potential Internet collapse, insufficient lighting, limited camera angles, and so forth. In this situation, the interviewee needed to double as a cameraman (to position the laptop/camera), a sound mixer (to record his speech on his phone), and a set designer (to pick an appropriate set background).

Since Chella hadn’t publicly discussed the story of his Chinese side of the family, after 2 months of extensive research and preparation, we wrote a documentary-style interview script. We took appropriate measures to make Chella feel 100% comfortable with the interviewer. Considering Chella is Hard-of-Hearing, the interviewer typed out questions to him when possible/needed, faced directly to him, positioned herself in good light to show her mouth, kept her hands away from her mouth, and spoke slowly.

During the interview, we refrained from merely asking questions about his opinions and stance. Instead, we asked questions that would help the public understand why and how he formed such opinions. As a result, the 21-year-old shared many touching experiences that he had as an Asian American growing up in a conservative suburban town. Earlier in his childhood, suffering from gender dysphoria, Chella found androgynous-looking traditional Chinese outfits a perfect alternative to regular feminine clothes. As one of the few Asian Americans in town, he had to face many microaggressions, oftentimes from people he was close with. However, due to a lack of education on this topic, at the time, he wasn’t aware that those microaggressions were racist. There were multiple moments during the interview when Chella became rather emotional and needed to pause and reflect. Growing up, he felt othered through his disability, sexuality, race, and gender. His solution to such an overwhelming sense of otherness was to find his own representation. “I am a part of the minority, but there are so many of us out there,” he said. He also brought up the notion that all of our identities were on a continuum: we can always find something in common with others.

In order to ensure that our edits were allowing for the sign language to be properly featured, In The Know collaborated with Verizon Media's accessibility team. The video was open-captioned and did not include any visuals that would obstruct the view of his signing. The video was accompanied by an article on In The Know's website for maximum engagement with the profile.

The video aired on May 15 and was shared across In The Know’s social pages and Verizon Media platforms, including In The Know, Yahoo, AOL, and more.

To maximize the impact, we translated the video to Mandarin and published it on In The Know Taiwan, Yahoo Taiwan, and Yahoo Hong Kong so that this message about intersectionality and empowerment can be heard worldwide.

The video was later shared on one of the biggest Mandarin video platforms, Bilibili, and the biggest Chinese social media platform, Weibo, and was reposted by LGBTQ influencers in China.

Chella’s video was produced for ITK’s Asian American Pacific Heritage month initiative, but stories that integrate intersectionality can make the most impact on people. And for Asians who were unfairly discriminated against due to COVID-19, like what Chella said, “life was going to be this way, that life is not always fair, but then persevere and connect with the people that I love and communities that made me who I am.”

Video for Chella Man: How to overcome feelings of otherness 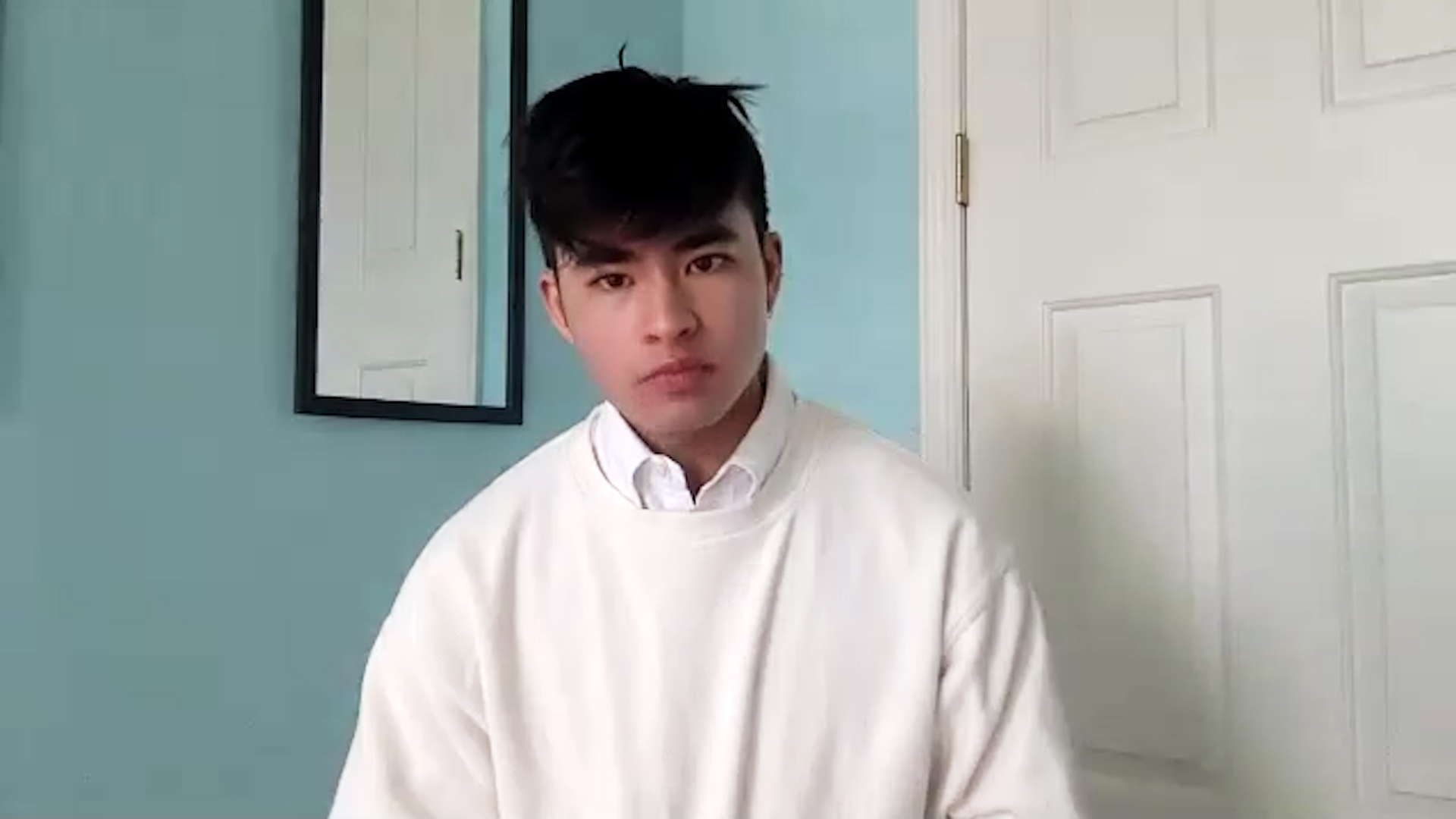