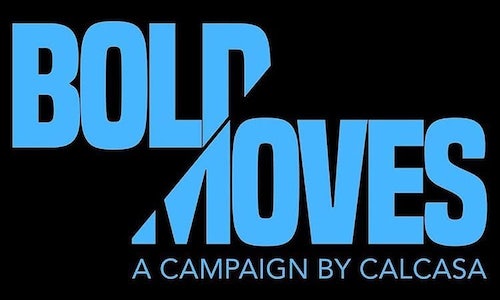 "There are many factors that contribute to shaping an environment in which sexual assault has become an epidemic in our country. That prevalence leads to a perception that sexual assault is inevitable. But, we know that it is not, we know that violence is preventable and we know that each and every person has a role to play in creating a society which is free from sexual violence."

Our challenge was to change that. We were asked to involve more people in sexual assault prevention, to get more people to recognize that they had a role to play, to turn collective empathy and anger from survivors' #MeToo stories into collective action to reshape our culture norms, beliefs and perceptions so that everyone could feel safer and more supported and to evolve our society into a more equitable one.

There are many factors that contribute to our country's sexual assault problem, from individual beliefs and behaviors to systemic inequities that have been in place for centuries. While there have been many great strides towards making our culture more equitable and safe, there is still much work left to do. But, that work still seemed to happen under the radar with sexual violence survivors carrying the burden for awareness building around sexual assault prevention. Research showed that in the post-#MeToo era, more people wanted to help but that they didn't know where to start.

HelpGood wanted to provide these helpers with an easy to follow sexual assault prevention roadmap, a guide to evolving their knowledge, beliefs and behaviors to be more supportive and contribute to building a safer and more equitable world. We wanted to push people out of their comfort zone so that they recognized that everyone has a role to play, regardless of the stigma, fear and ignorance that stifles conversation around sexual violence. It's actually not a heavy lift to get involved in the work to prevent sexual assault. It starts with a conversation with yourself and then with your loved ones.

We wanted to show that everyone is capable of preventing sexual assault by making small changes in the way they think and behave. We decided to call these small changes #BoldMoves. When more people take steps to evolve their beliefs and behaviors by making #BoldMoves, we will reshape our society into a more supportive one and prevent sexual assault.

HelpGood conceived of #BoldMoves as a social marketing campaign that would inform, engage and activate the public to help create change on individual, interpersonal, community and society levels. We conceived of the campaign as a digital-first initiative so that we could focus on CALCASA's California base, but also insert them into the national conversation.

HelpGood created the overall branding for the campaign and then built out multiple new platforms to start and sustain conversations. We designed and built a website that outlined the 5 key #BoldMoves in progressively more challenging actions: Learn More, Reflect, Observe & Analyze, Act Differently and Evolve. The site also highlights additional resources for diverse communities and champions in sexual assault prevention to model. We produced a campaign anthem video that highlights how the conversation has evolved around sexual assault and identifies areas where work still needs to be done. We also created new Facebook, Twitter and Instagram social channels dedicated to the campaign to deepen engagement with the campaign and start conversations with more people around sexual assault prevention.

To help make a bigger impact at launch, we also forged partnerships with both Upworthy and Action Button. With Upworthy we were able to get in front of their audience with social content and long-form, native content and with Action Button, we were able to tap audiences who were already engaged in conversations around sexual assault to prompt them to deepen that conversation and engage with the #BoldMoves campaign.

The #BoldMoves sexual assault prevention campaign launched on February 24, 2020, the same day that Harvey Weinstein was convicted of sex crimes and taken to jail. At campaign launch, everything went live: https://www.boldmoves.org, the anthem video, new social channels, the Upworthy and Action Button partnerships, a social toolkit for other partners to us, targeted email outreach to people across California and the nation actively involved in sexual assault prevention work and a paid and donated media campaign to support awareness and engagement.

We launched additional themed #BoldMoves activations throughout 2020. This included new content refreshes during Teen Dating Violence Awareness Month and Sexual Assault Awareness Month to keep encouraging conversations with people around sexual assault. The choice of a digital-first campaign was prescient given the COVID-19 pandemic that hit the US soon after #BoldMoves launched. Rather than postpone its annual conference, CALCASA moved forward with the National Sexual Assault Conference (NSAC) as a free, virtual event open to the public. The conference was branded #BoldMoves and maxed out its attendance goals. The conference featured Alicia Garza, a founder of #BlackLivesMatter, and the Survivor's Agenda among others.

By August 2020 the campaign has exceeded its awareness goals with: 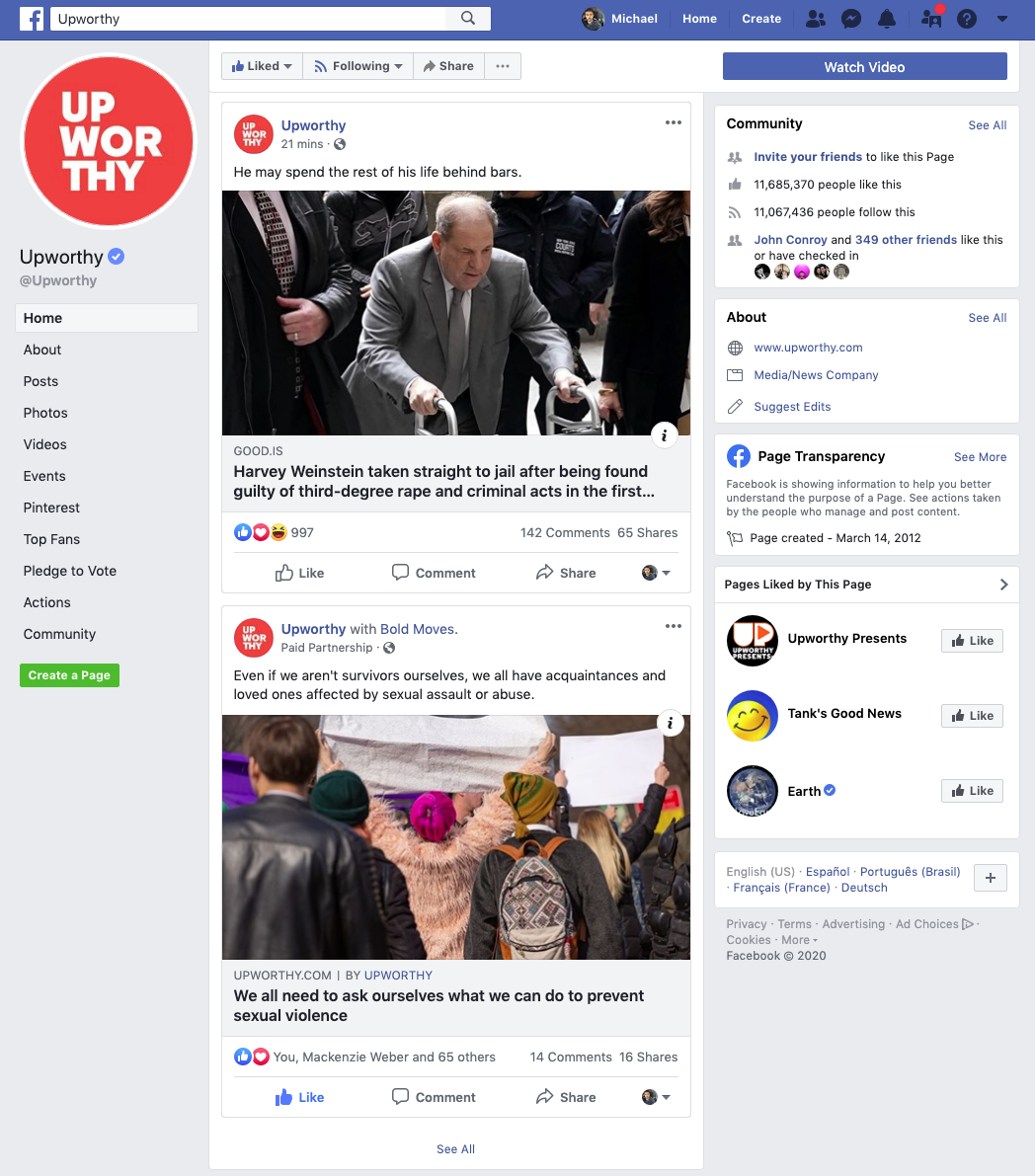 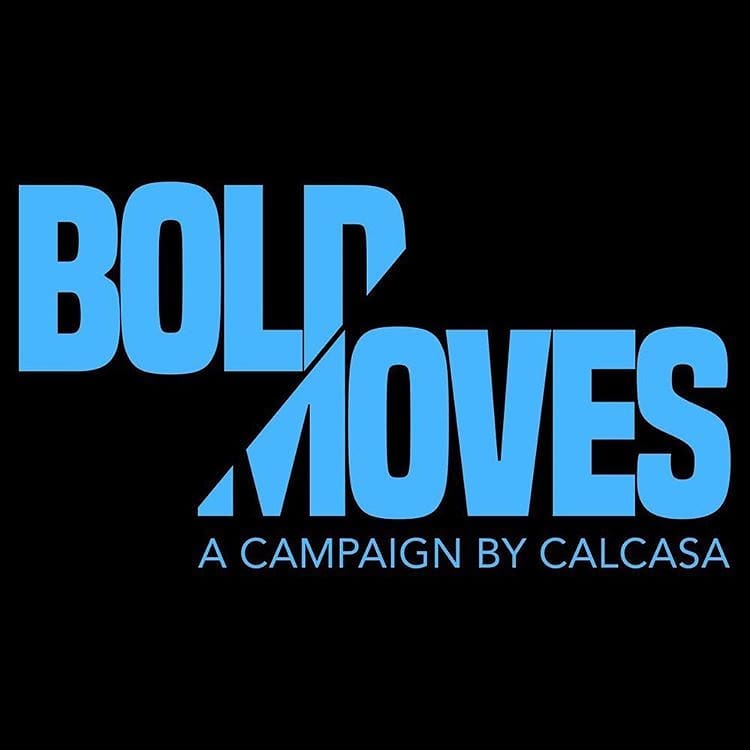