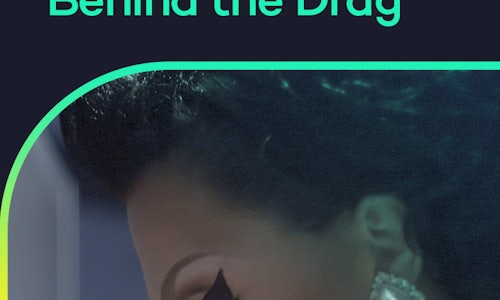 For this series, we really wanted to create something that would highlight both big-name drag queens and up-and-comers from the scene across all of the country. While we see queens on TV and at shows, we rarely get to know them for who they are in their day-to-day life. This is what the series is all about - exploring what it means to be a drag queen of any level of success while still maintaining a life outside of drag and getting to know that person, too.

We tried to keep an open mind and purposefully implement diversity in our casting at all levels: popularity, age, race, gender identity, careers, and so much more. I think this made the series really fun and stand out from mainstream drag media! Not only were we showing their incredible drag talents, but we were also saying, 'this person is also a part of their local government, this person is a lawyer, this person is an artist, genderqueer, trans, etc.'. Mainstream drag can be a bit one-note, so it felt amazing to diversify the media in this space. Additionally, we used a great crew who made the visuals of the series absolutely magical through their cinematography and editing.

Behind the Drag has garnered 24.4M+ Video Views across our platforms since its launch. It was a finalist for the Best New Web Series category at the 2019 Cynopsis Digital Awards, as well as receiving an honorable mention, and this year it was also nominated for Best Video Series at the Digiday Awards. Several episodes have stood out as resonating particularly strongly with our audience, including our episode featuring The Vixen which was a finalist for the Realscreen Awards in the Digital Content: Lifestyle Web Series category. The profile feaures The Vixen, a fearless drag queen and "Ru Paul's Drag Race" contestan, whose activistm is stirring up and revolutionizing mainstream drag for the better. Another episode, featuring Maebe A. Girl, won the Telly Award for an online video in the activism category. The first drag queen to ever hold public office in the United States, California-based Maebe A. Girl performs at night and serves on the Silver Lake Neighborhood Council during the day. The series was a great success, not only for our paltform, but in showcasing the off-stage lives of some of America's most talented drag queens.

Video for Behind the Drag 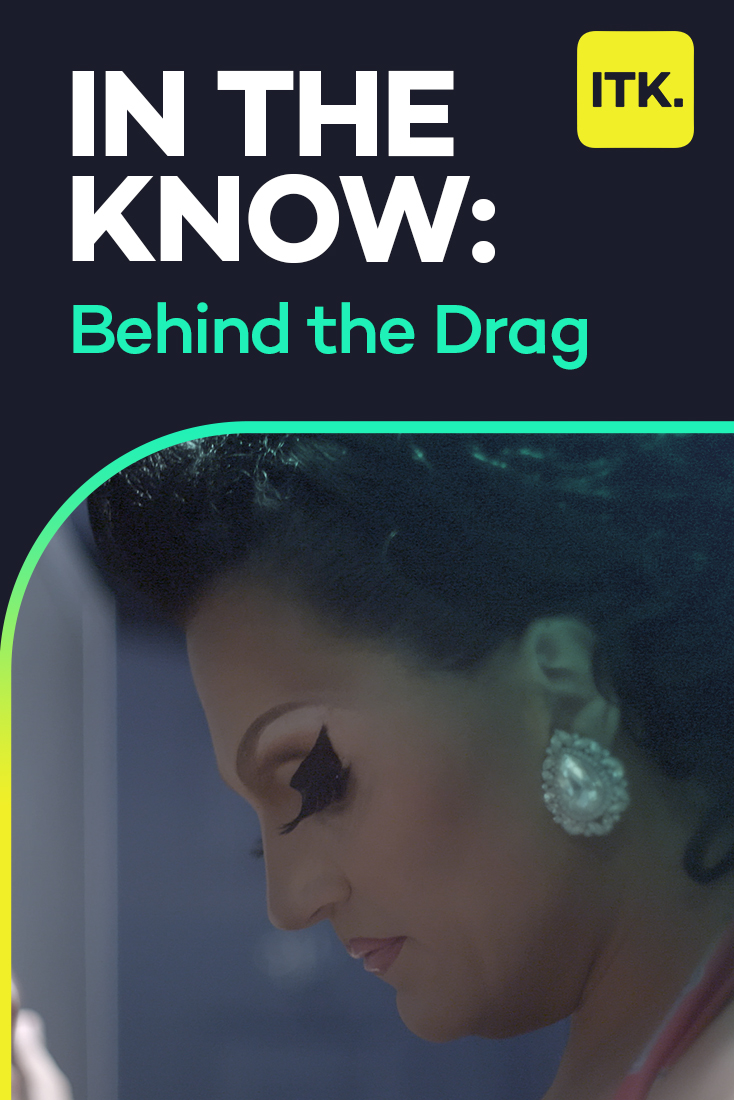