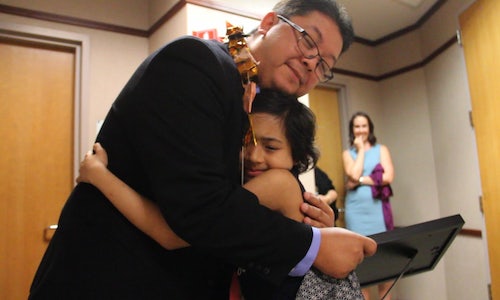 An Ordinary Guy Who Did An Extraordinary Thing

For children with certain forms of leukemia, blood stem cell transfusions offer one of the best hopes for beating the disease but finding the right match can be a challenge, particularly for minority families. In Amgen’s Be the Match campaign, Amgen teamed up with non-profit organization Be the Match to raise awareness for the national donor registry, and to encourage people to consider signing up.

In Amgen’s story, An Ordinary Guy Who Did an Extraordinary thing, Amgen profiles nine-year-old Simone, who had been diagnosed with an aggressive form of Leukemia, and the stranger, who was her perfect match. Thanks to the generosity of Heinz, an Uber driver ("just an ordinary guy") had registered to be a bone marrow donor, Simone got a second chance at life. Amgen and Be the Match arranged for Heinz and Simone to meet face to face for the first time. This heartwarming story was interwoven with Amgen’s current scientific oncology efforts, as well as a discussion of how simple and straightforward it is to register, ultimately lowering barriers to participation and encouraging many at Amgen and beyond to consider registering with Be the Match, and possibly making a life-saving difference for others.

Amgen launched a week-long campaign both internally and externally to promote the Be the Match story. Key to the campaign was a two-minute video that featured Simone’s story about her cancer diagnosis, and her family's efforts to get her treatment.  Because Simone is Asian, she and her family had been told that the chances of finding a good match were, unfortunately, lower for her. In a lucky turn, an Uber driver, Heinz, had registered as a donor and he was a perfect match for the young girl. The video shares their story and the emotional first meeting, as well as commentary from scientists at Amgen discussing the importance of the Be the Match registry and the ease of signing up.

Amgen teased the video with text and photos through multiple LinkedIn and Twitter posts and showcased it on the corporate website. Each post focused on the call to action – encouraging readers to consider the impact they might have on another person’s life and sharing how simple registering to be the match can be, lowering the fear factor and encouraging participation.

Internally, the story was supported by an information session for Be the Match which was promoted at Amgen’s Thousand Oaks, CA campus.

“An Ordinary Guy Who Did an Extraordinary Thing” was among the most popular stories on Amgen's social channels as well as Amgen.com. The posts on LinkedIn emotionally resonated with our followers, generating dozens of positive comments about the feel-good moment and Simone's recovery from cancer. It was also a top performer among Amgen employees with dozens of them sharing the post to their own feeds as a source of pride about how Amgen puts patients first. The metrics reinforce the success of this campaign. The posts LinkedIn generated 111,208 organic video views on LinkedIn, 246,017 Impressions on LinkedIn, 52 comments, and 143 shares. On Twitter, we had 37,858 organic impressions, 2,881 media views, and 538 engagements. For the Amgen.com article, it garnered over 2,600 unique views. Internally the story was also successful garnering over 48,000 impressions globally, thanks in part to the internal communications Amgen had already done for Be the Match. This story is significant because it helped launch a newly formed enterprise corporate affairs content team, because of its success it led to additional storytelling with an editorial point of view and the launch of Instagram and Facebook.

Video for An Ordinary Guy Who Did An Extraordinary Thing 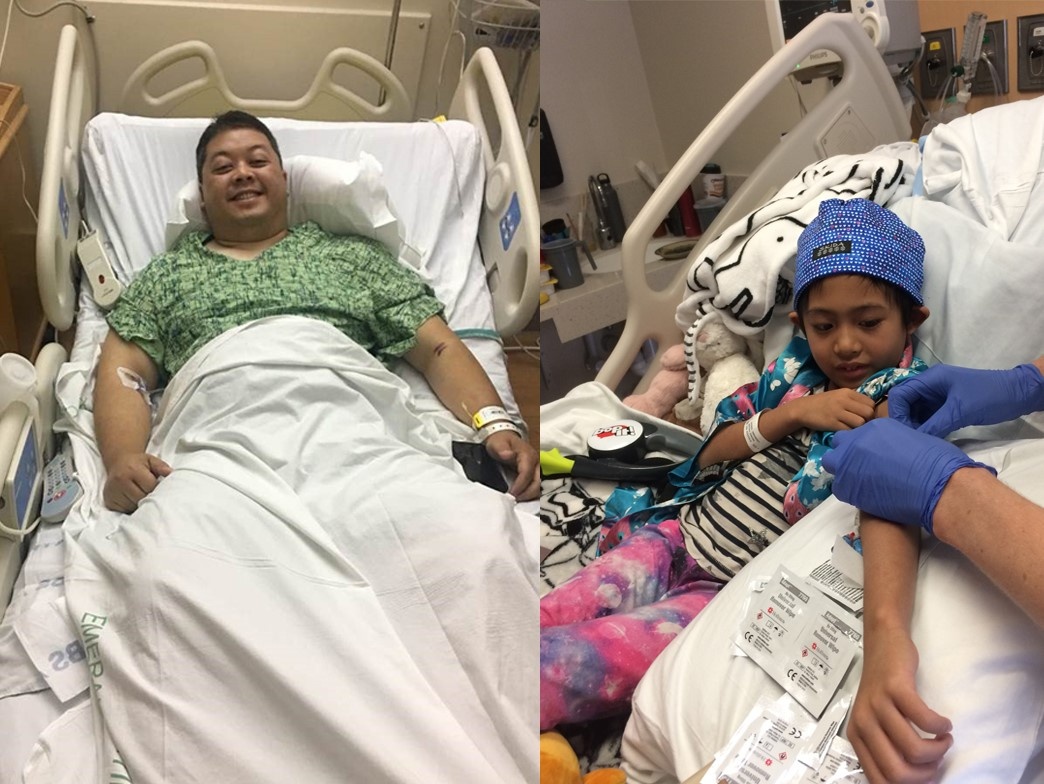 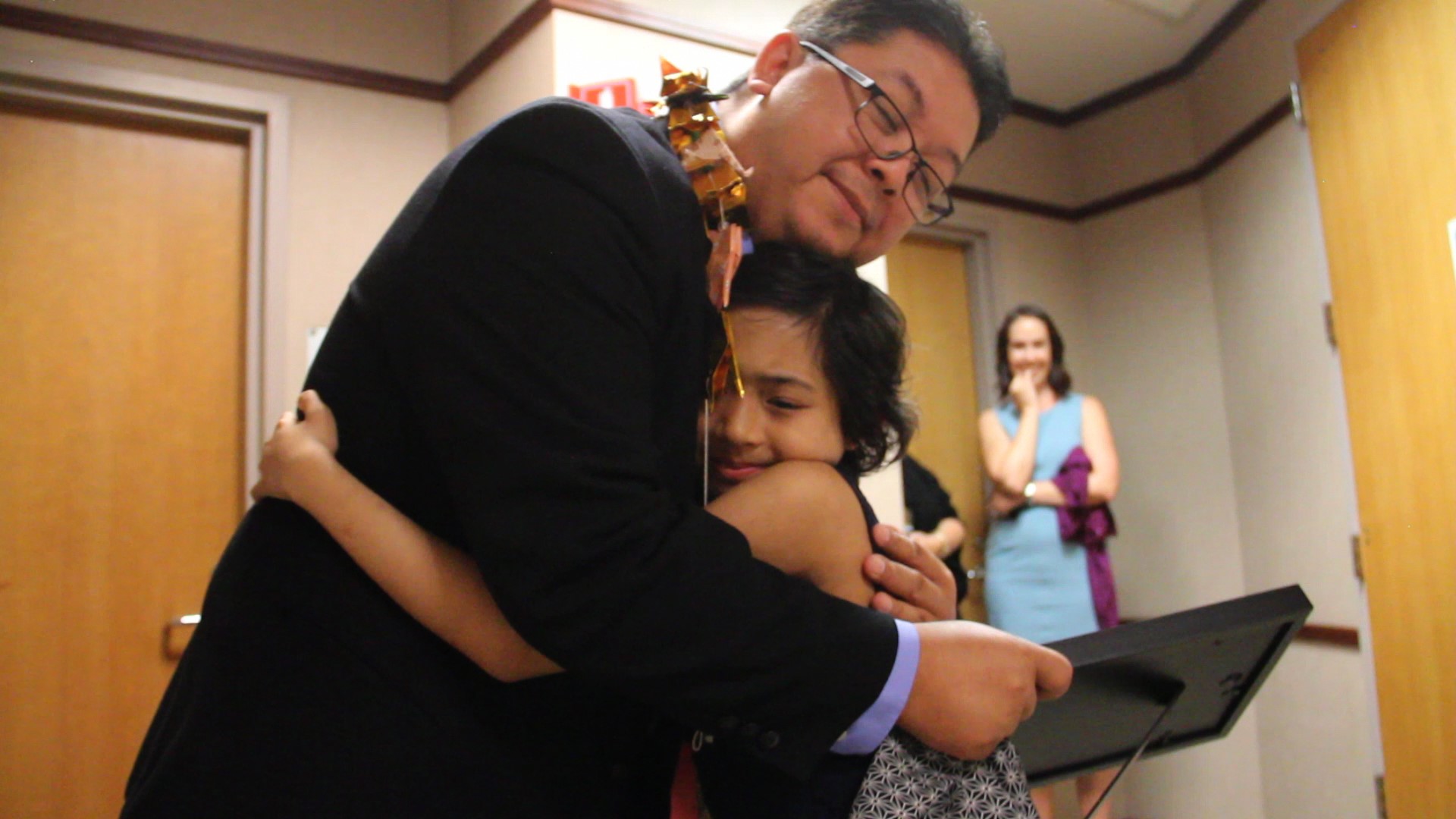 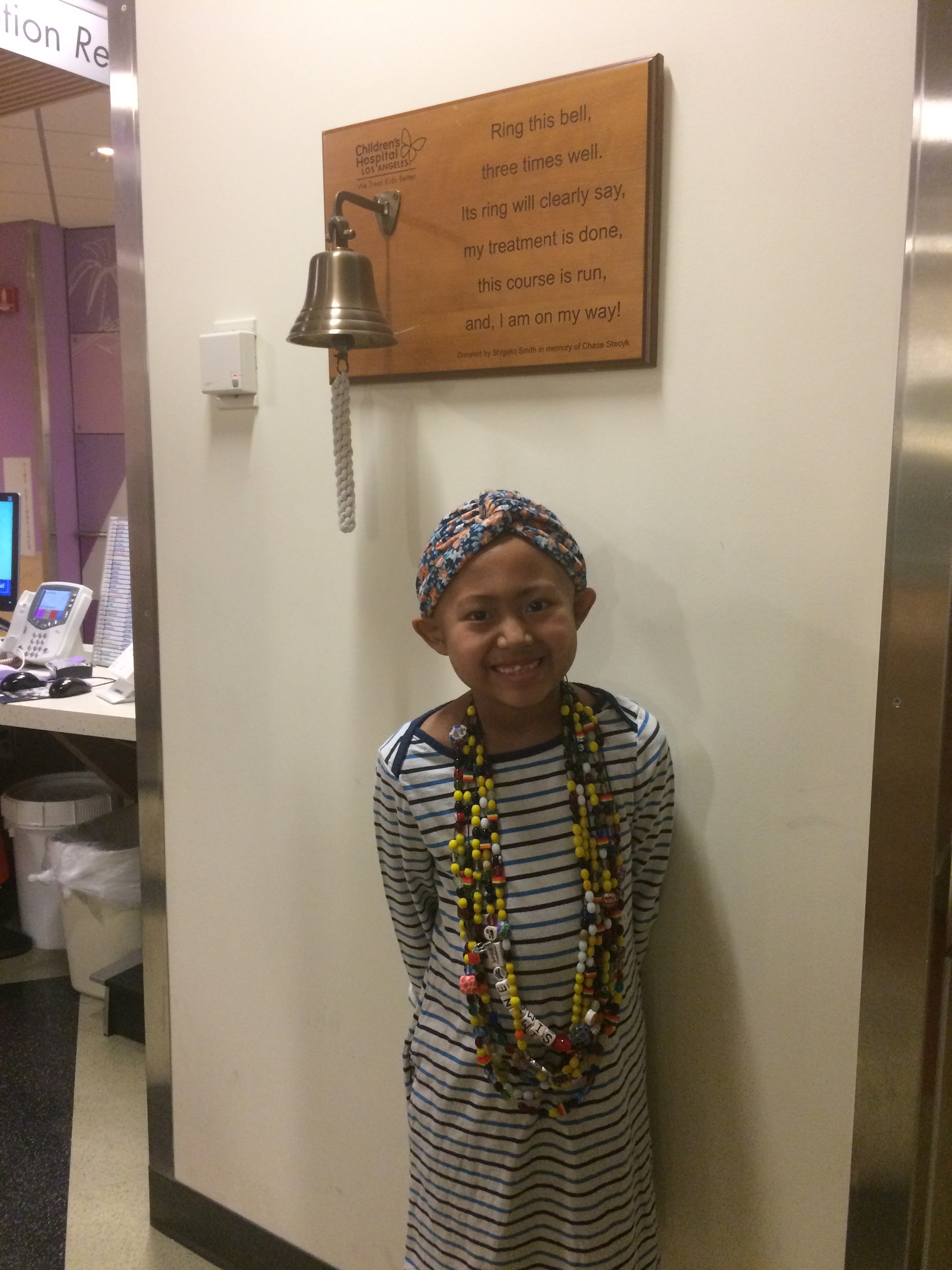