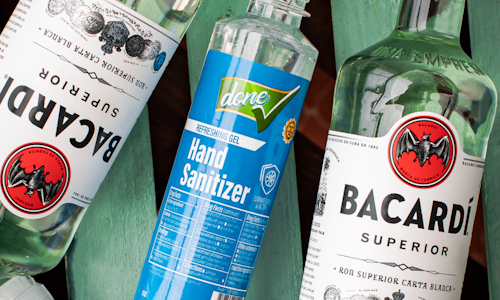 Family-owned Bacardi has been around for 158 years and survived pandemics, recessions, and even Prohibition with entrepreneurial thinking and a caring spirit. The 2020 pandemic is no different. As lockdowns escalated in March, Bacardi stepped in to help its community by leveraging its production capabilities to quickly provide much-needed hand sanitizers to frontline workers in many local communities. The original plan was to shift production at the world’s largest premium rum distillery in Puerto Rico, where more than 80% of the company’s rums are produced and Bacardi could work quickly to pivot and enable the production of more than 1.7 million units of 10-ounce hand sanitizers.

Of equal importance was to help bars and restaurants who were forced to shut down, causing a devastating impact on the industry. Small businesses and hard workers lost their livelihoods, virtually overnight, as dining out, nightlife, and entertainment were put on pause. Bacardi Limited quickly rallied to launch #RaiseYourSpirits, a $4 Million pledge dedicated to providing financial aid and relief to bar teams who serve as the backbone of the spirits business. The initiative’s focus was to get immediate financial support to bartenders and to provide other resources from education to counseling to expertise that would help them re-open their business.

One of the main goals of Bacardi’s response to COVID-19 was to remind its communities that Bacardi stands with them in times of crisis, thereby creating brand love among the industry and garnering a strong share of voice through positive press coverage.

Bacardi had a two-fold objective: 1) help the local communities where Bacardi has production capabilities AND 2) help the hospitality industry where love for the iconic brands under the Bacardi Limited umbrella was created. By leveraging a global production footprint, Bacardi sites in spirit categories across rum, whisky, vodka, bourbon, and more, shifted production and helped combat the shortage of hand sanitizers. Before Disney closed its doors, before March Madness was canceled, Bacardi in Puerto Rico became one of the first global companies to make hand sanitizer. With a fearless attitude and founder’s mentality, it only took the first site four days from commitment to production – setting a record as the fastest product launch for the company. In the coming weeks, 13 Bacardi production sites across nine countries joined the efforts. They quickly moved to source bottles, labels, local government and health approvals, and other required materials and documentation to help produce hand sanitizers earmarked for donation to local first responders.

A week later, Bacardi committed $4M globally in funding and other relief support to bar teams. In the U.S., donations were made to national organizations, including Tales of the Cocktail; Another Round, Another Rally; CORE; the James Beard Foundation; and local ones including Southern Smoke in Texas and the SOBEWFF® & FIU Chaplin School Hospitality Industry Relief Fund in Florida. In addition, a “Text to Donate” program allowed U.S. consumers to give to partner organizations.

In some countries, funds enabled Bacardi Ambassadors to provide meals for bartenders via gift cards to restaurants or a pick-up system where Bacardi funded the meals for the day for bartenders.

To keep the spotlight on bartenders while their bars closed, Bacardi launched digital content creation programs in the U.S., UK, Italy, Germany, France, Cyprus, India, Thailand, and Bermuda. Bartenders were compensated for their cocktail videos, which featured our brands. In the U.S., the series allowed viewers to directly send funds to the featured bartenders via a “Tip Your Bartender” partnership with PUNCH Drink. Every day, bartenders hosted a happy hour live on @punch_drink Instagram stories. Audiences learned how to make delicious cocktails at home, hear the status of the bar teams’ venues, and could tip them via Venmo. For every dollar tipped, Bacardi matched it with an equal gift to the Restaurant Workers’ Community Foundation.

Bacardi teams were re-assigned to help accounts with “To-Go Taskforces” offering solutions to quickly jump on new to-go cocktail allowances, while others helped figure out QR code menus, simplified cocktail listings, how to reset spaces for social distancing, and more.

The combined COVID-19 relief efforts by Bacardi exceeded initial expectations. For hand sanitizes, what began at one site in Puerto Rico, became a global effort with 14 Bacardi sites across 9 countries participating. More than 1.5 million liters of hand sanitizer were produced with most donated by Bacardi to first responders, including hospitals, firefighters, police, senior homes, and more.

A week after launching hand sanitizers, Bacardi announced a $4M commitment to support the bar and restaurant industry. As part of the #RaiseYourSpirits pledge, Bacardi delivered more than 400 hours of free education and 1,600 hours (and counting) of support to bartenders. Bacardi also put the spotlight on a different bartender every day for three months through co-created content featured daily on the Bacardi Limited social media channels. The social media program garnered more than 16 million impressions. The Punch Tip Your Bartender program in the U.S. generated $25,000 in direct tips to bartenders from viewers, plus a dollar-for-dollar match by Bacardi to the Restaurant Workers’ Community Foundation. By late May, the $4M committed had been used to deliver programs and funding to bar teams, meeting a goal to move fast to help teams with the resources they needed.

Despite a hold on marketing and product launches, Bacardi made a splash in the press, securing 2,900 pieces of coverage in top-tier national and international media including CNBC, Newsweek, Forbes, Fox, Univision, Economic Times India, AFP, CNN en Español, La Sexta Spain, with a reach of +56 billion for COVID-19 relief programs.

Video for Bacardi Limited COVID Relief for the Community & Industry 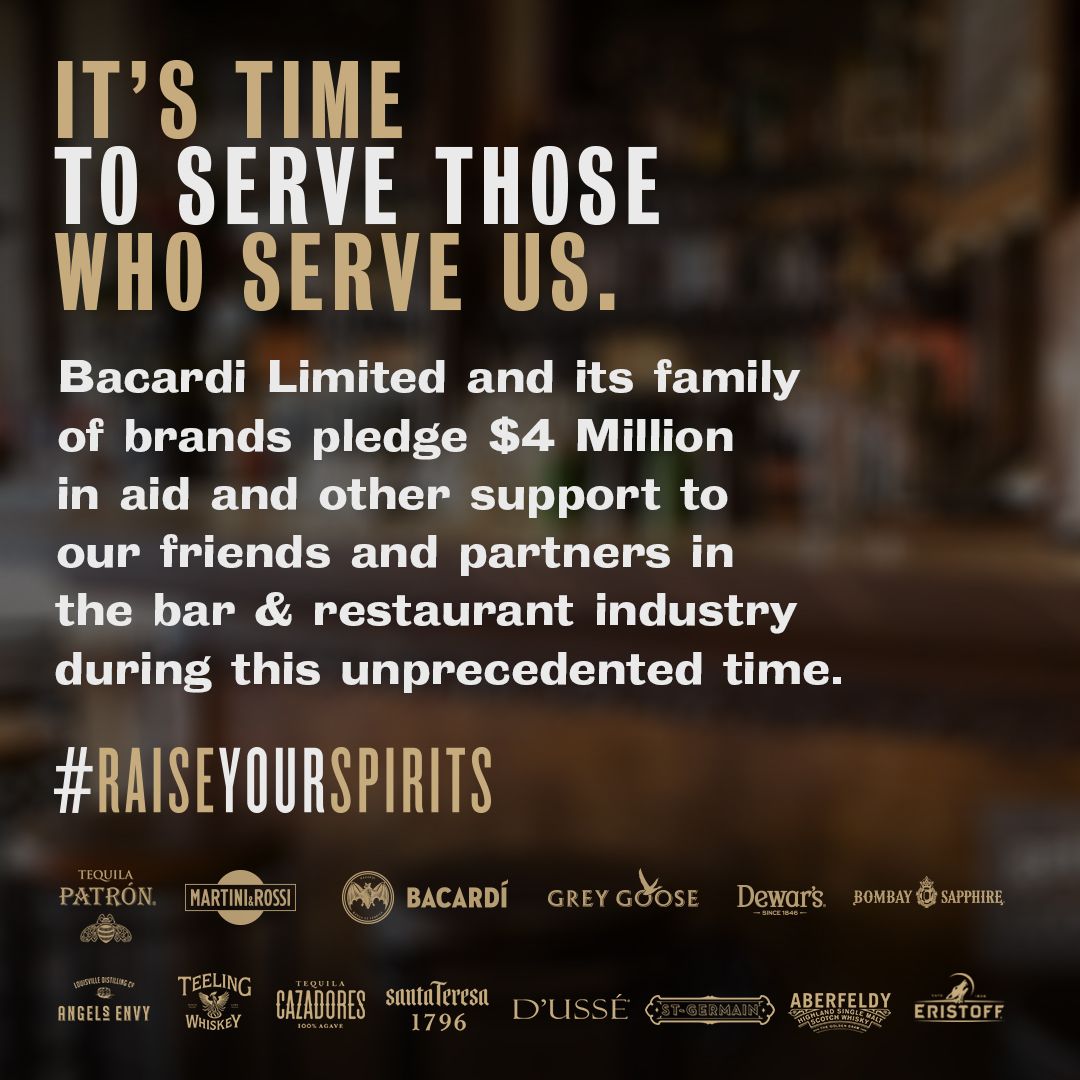 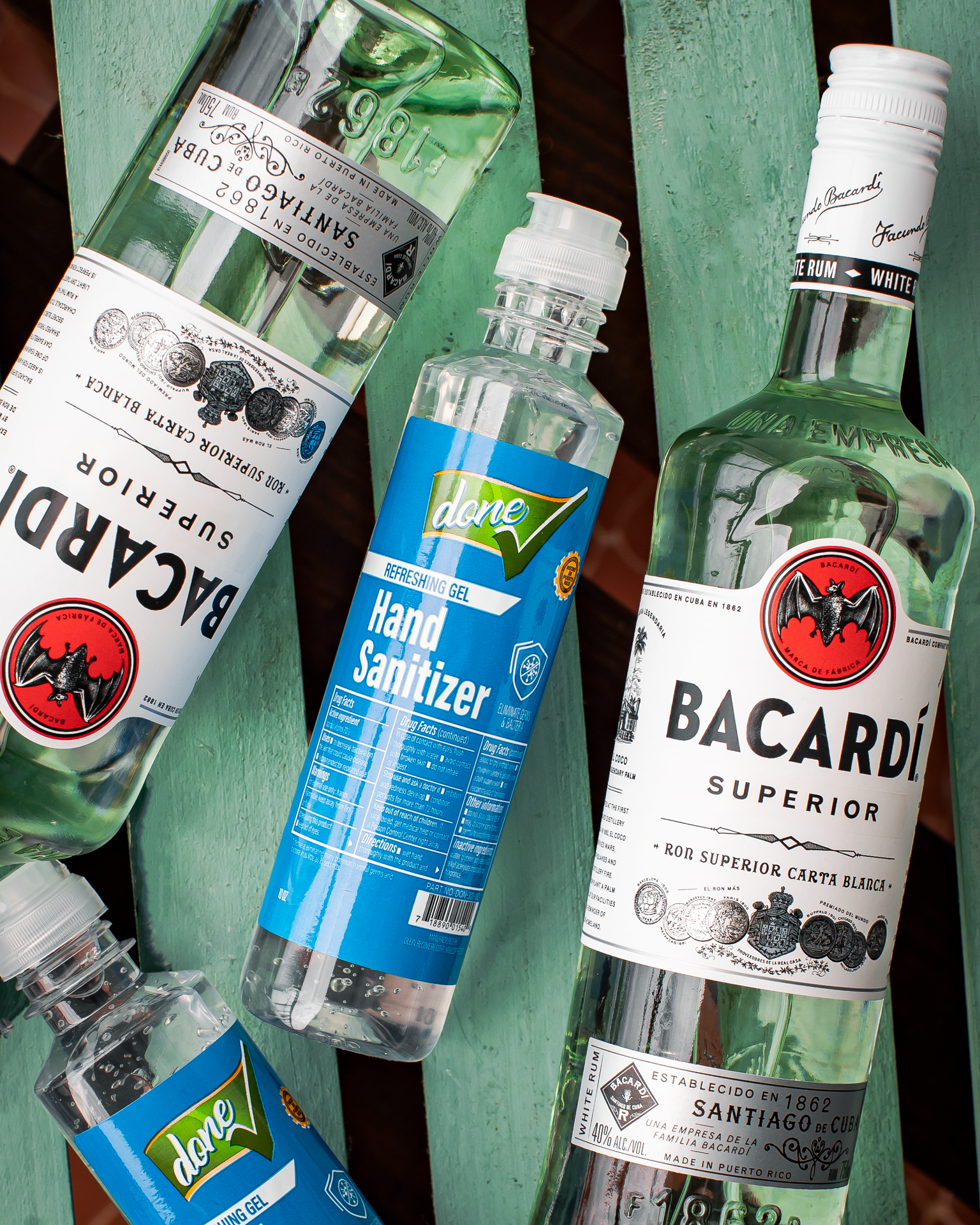 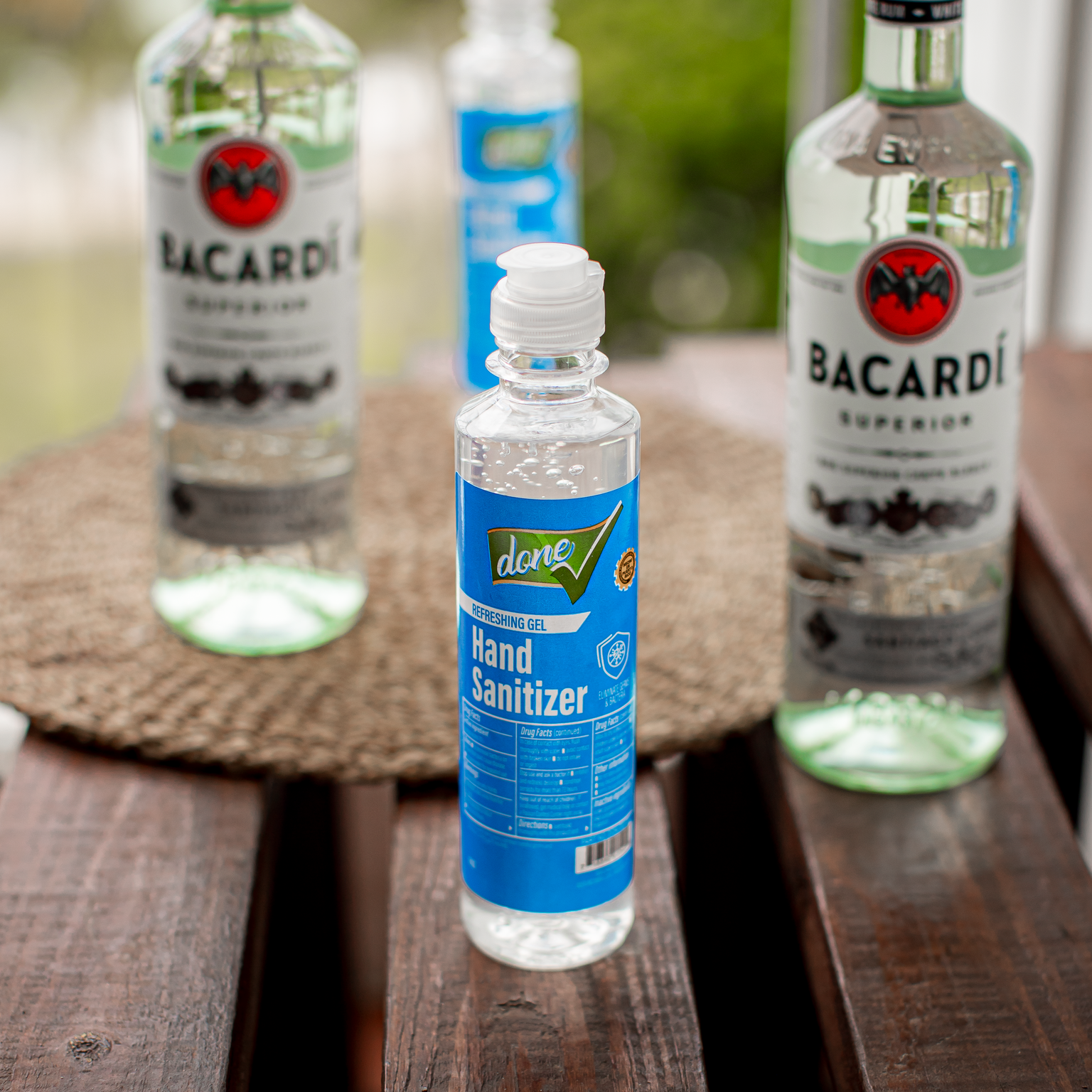 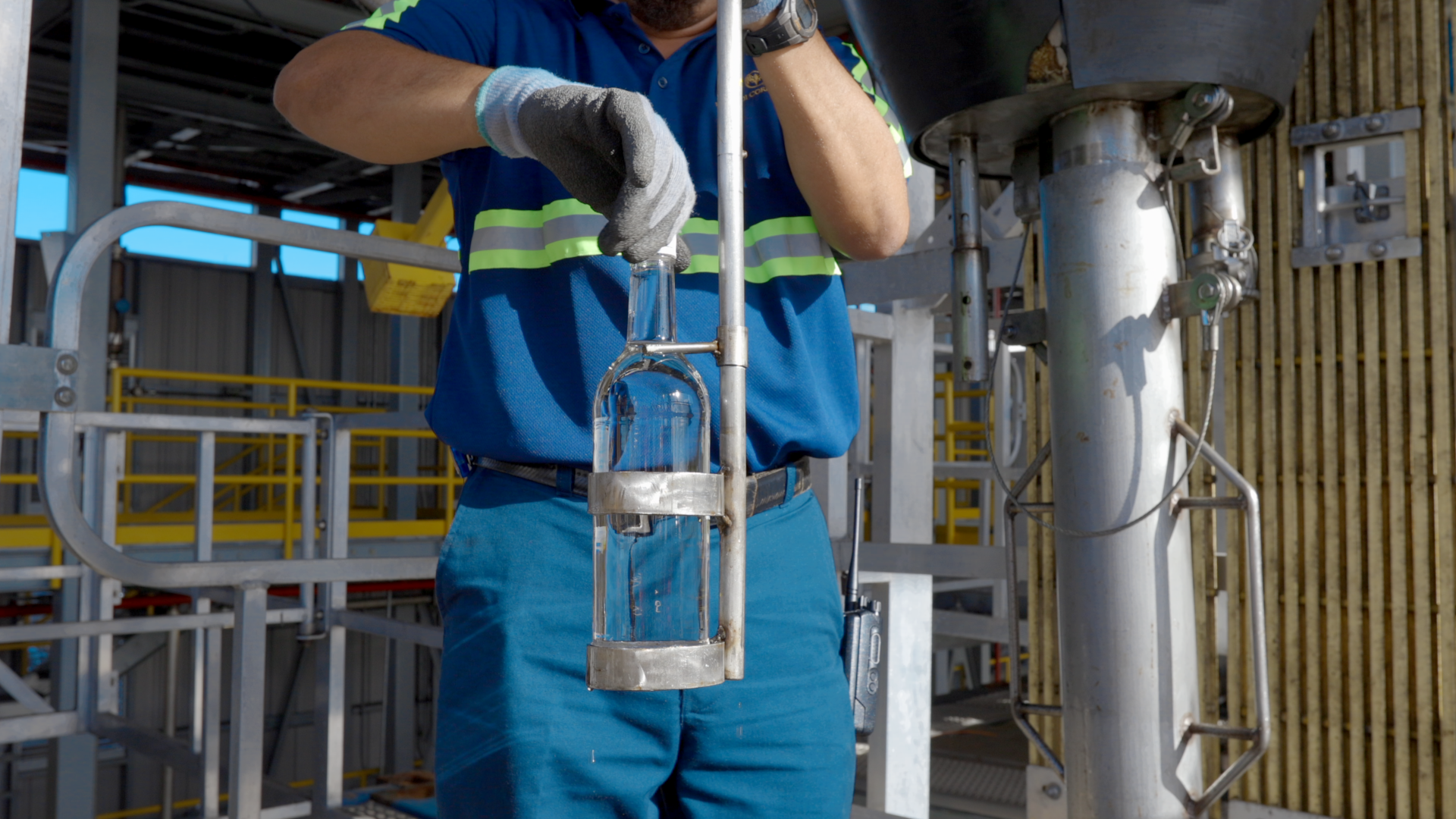 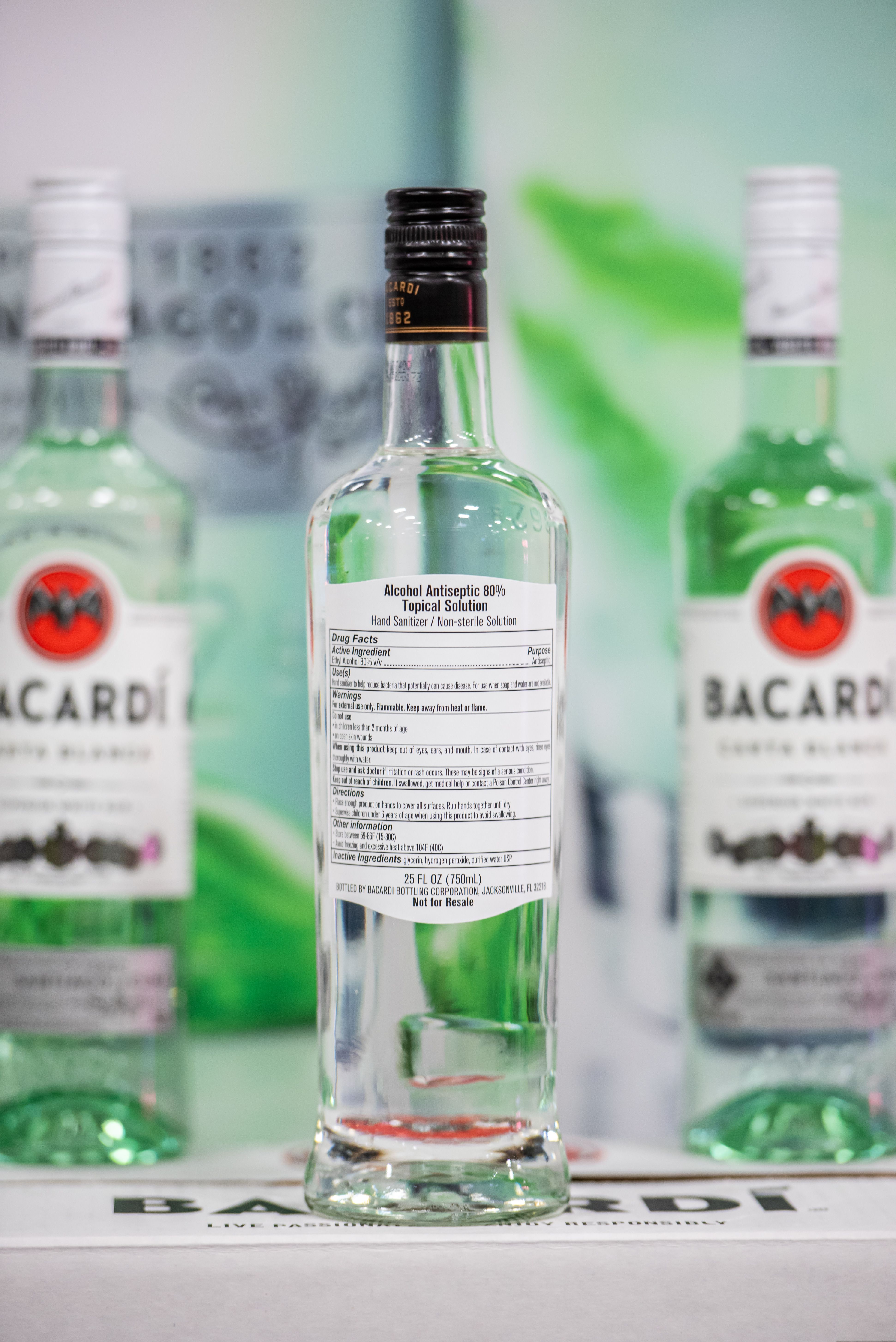 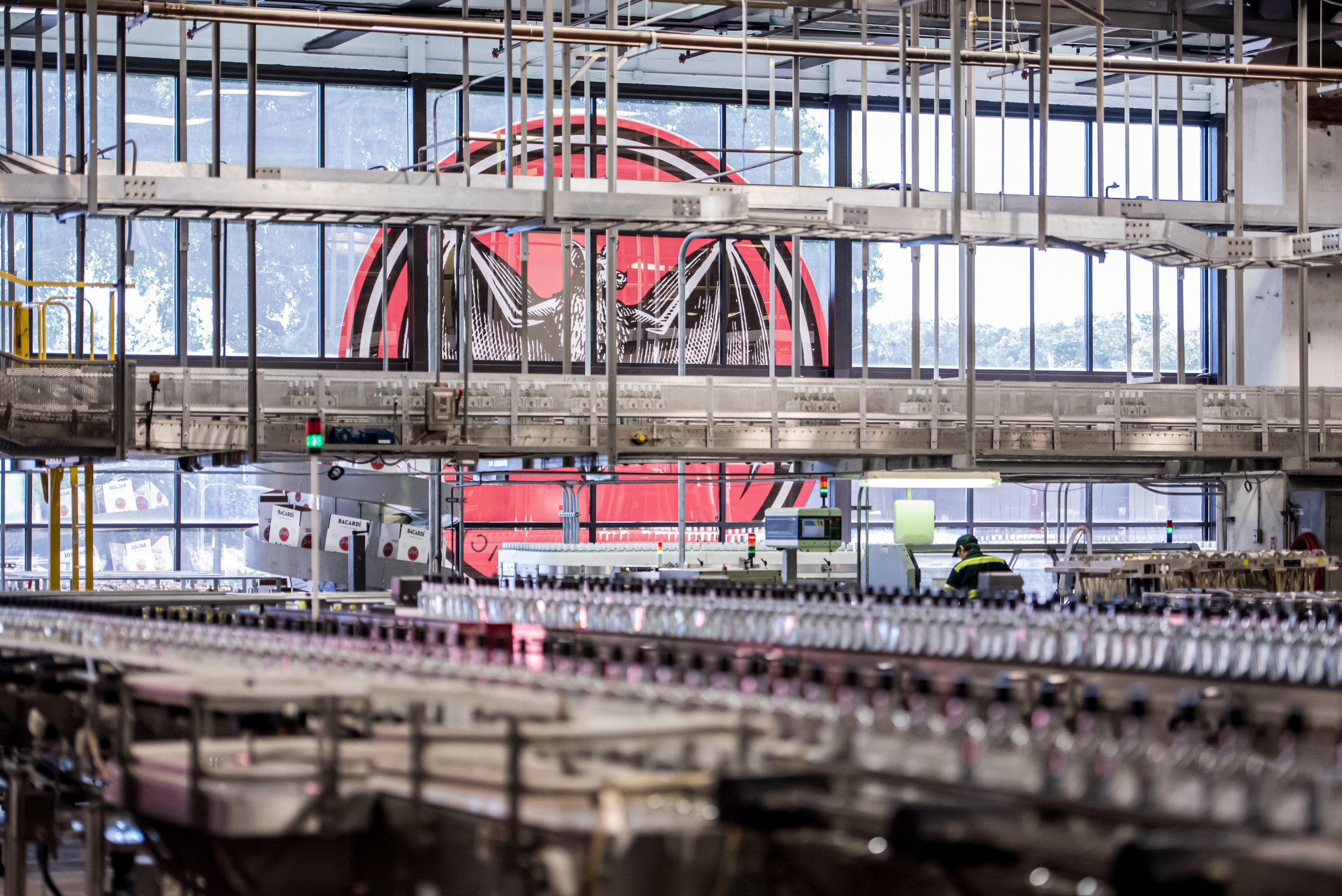 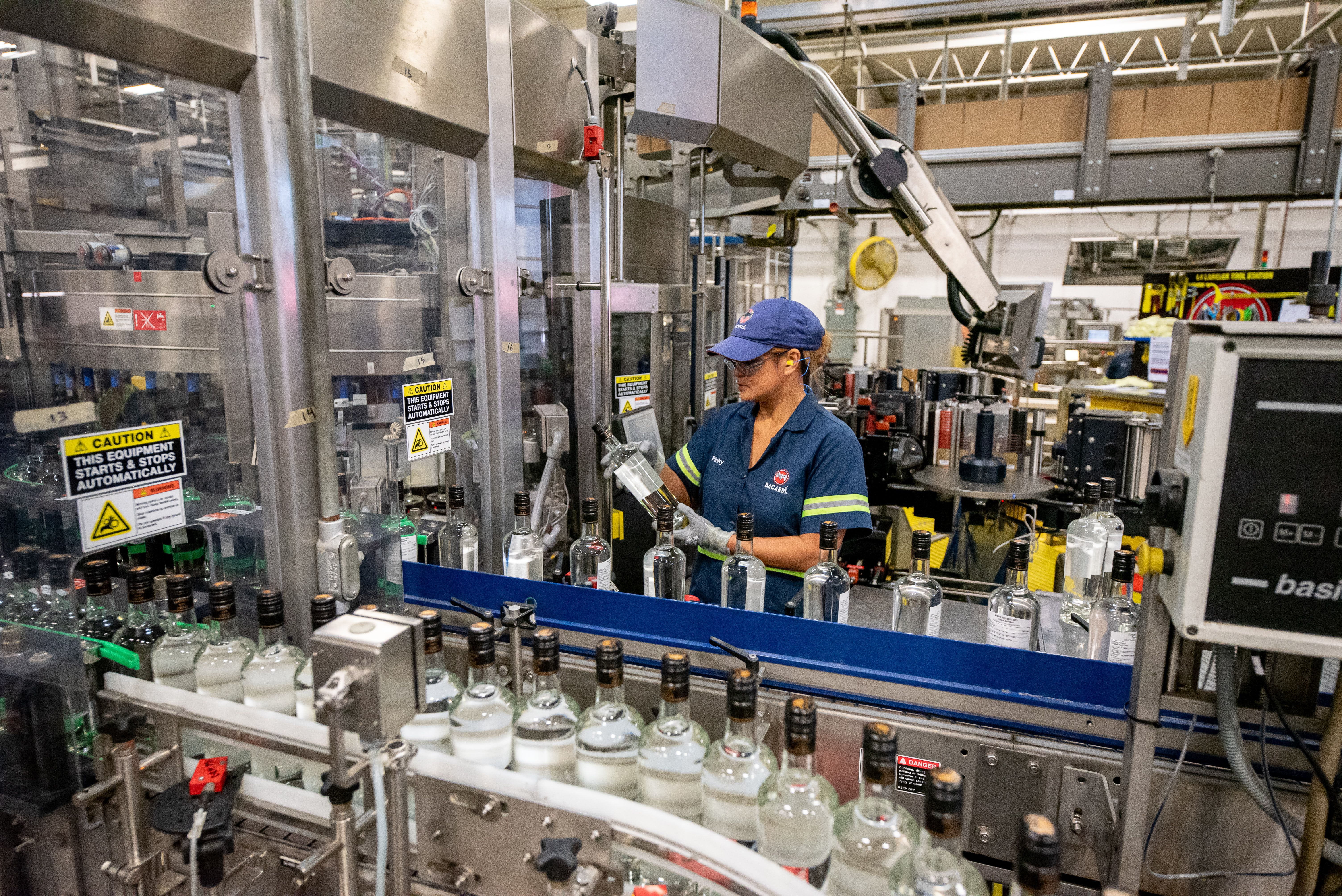 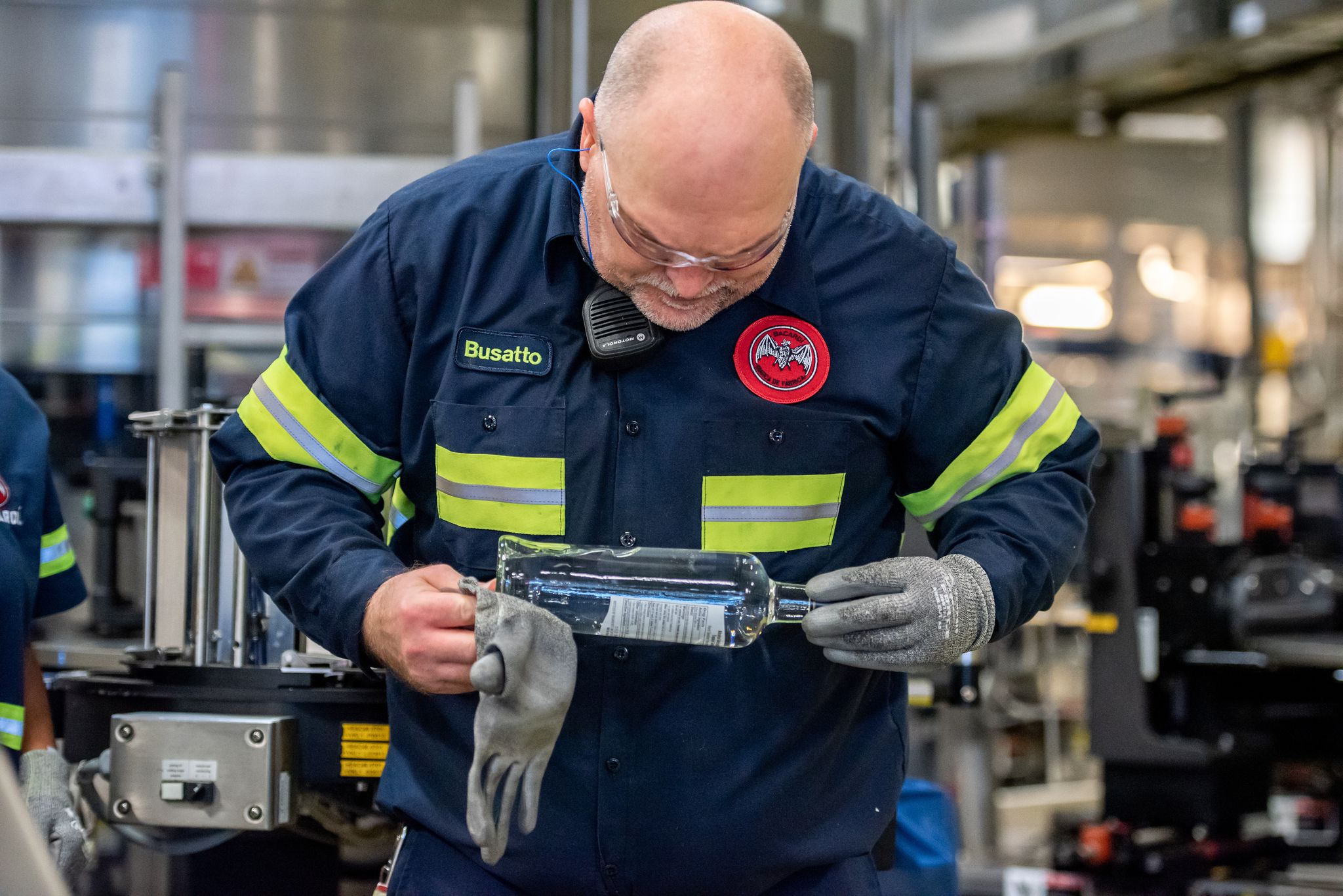 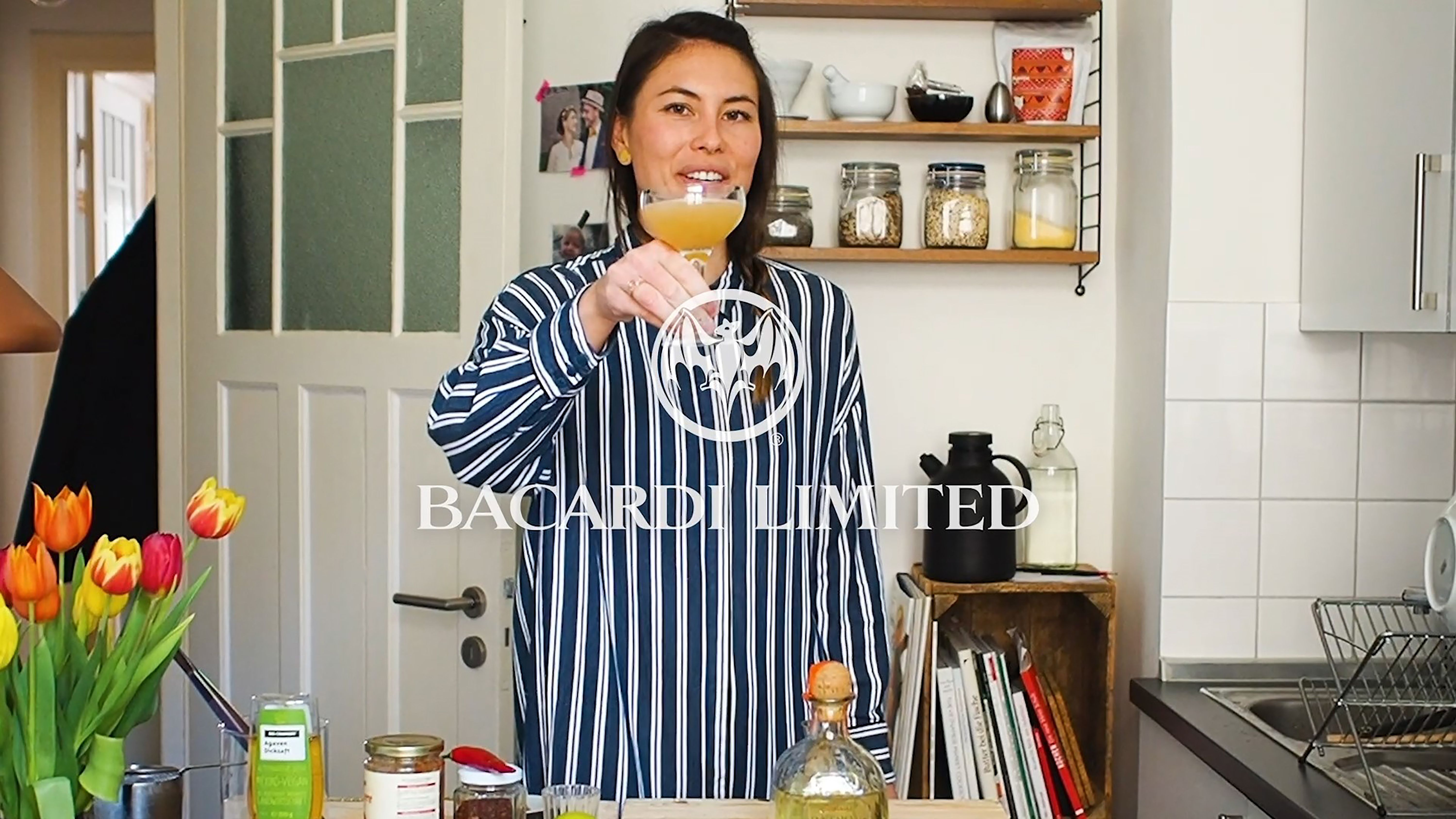