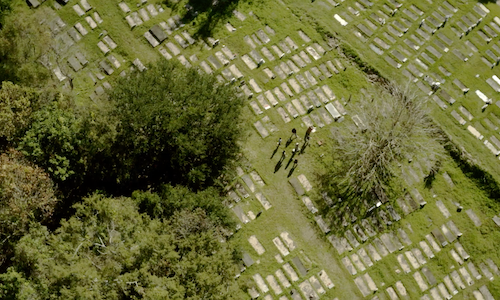 This short film was a part of a short documentary series entitled DREAMS: Unsung Heroes of African American History, produced by Wondros and Round Mound Media to accompany a Black history curriculum on an online educational platform made available across middle schools and high schools across the United States, particularly for students who otherwise would not have access to these courses. The series was developed around under-told stories and subjects in Black history in Alabama, as seen and told through the lens of local Alabama high school students. The objective is to expand the series by filming across all 50 states, casting local students in each state in order to tell a series of stories unique to each state.

The strategy was to tease out the DREAMS series by publicly premiering its Africatown episode (the first in a series of four) to increase the exposure of the series that until this year was only made available on an online educational platform accessible to select students. The episode, which features a story of Cudjo Lewis, the last survivor of the last recorded slave ship to the United States; aboard the Clotilda, which arrived in Mobile, Alabama in 1860, 52 years after the country had abolished the international slave trade, and helped found Africatonw, a safe haven for other formerly enslaved companions, was released through the online publication Deadline on this year’s Juneteenth.

The agency Wondros along with Charles Barkley’s production company Round Mound Media and director Sheldon Candis, have leveraged the wide exposure and positive attention garnered by the 2020 Juneteenth release of the DREAMS, Africatown episode to enter conversations with corporate sponsors and distribution platforms to further develop and scale the series, and are moving closer to continuing production on this series for a wider release a reality. 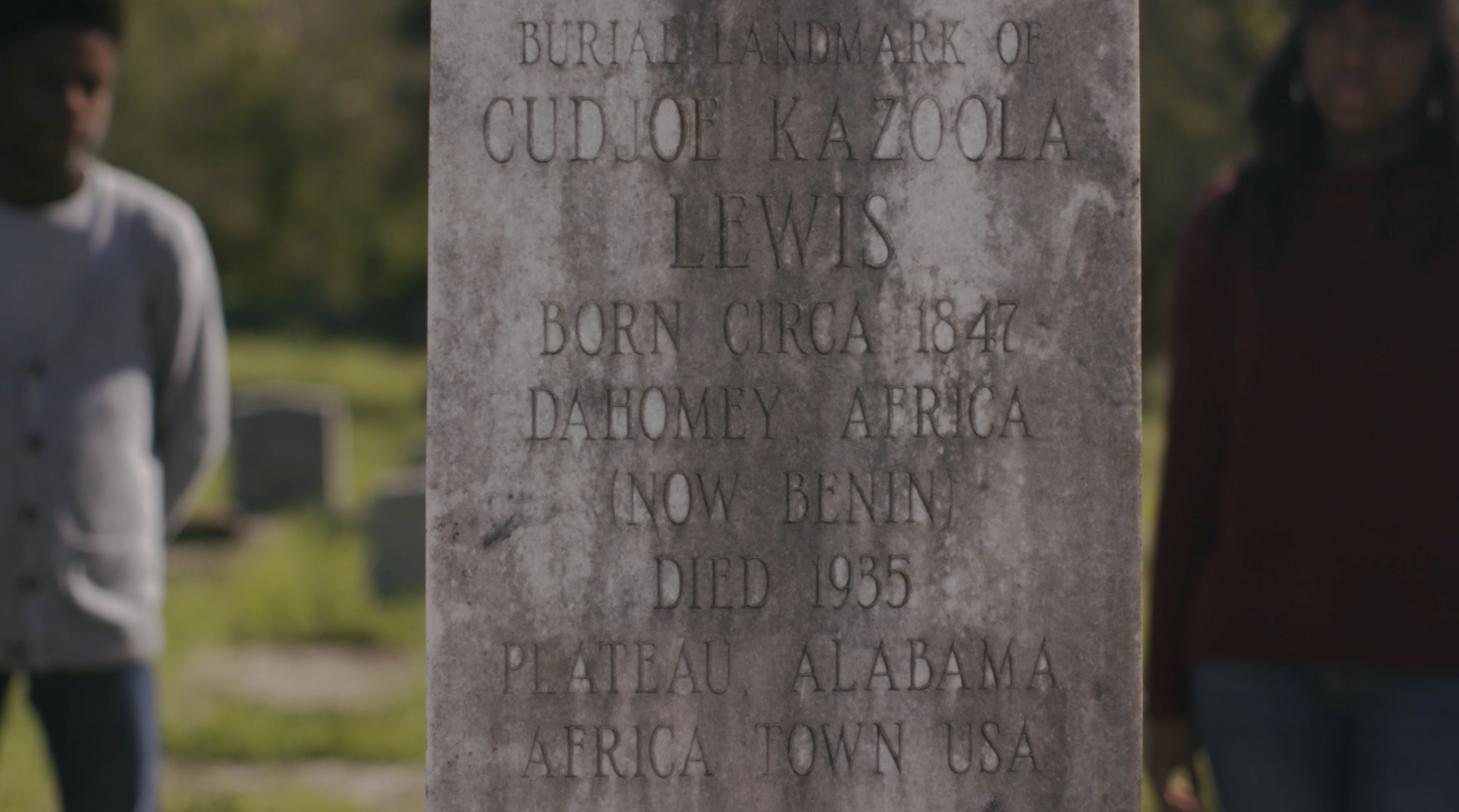 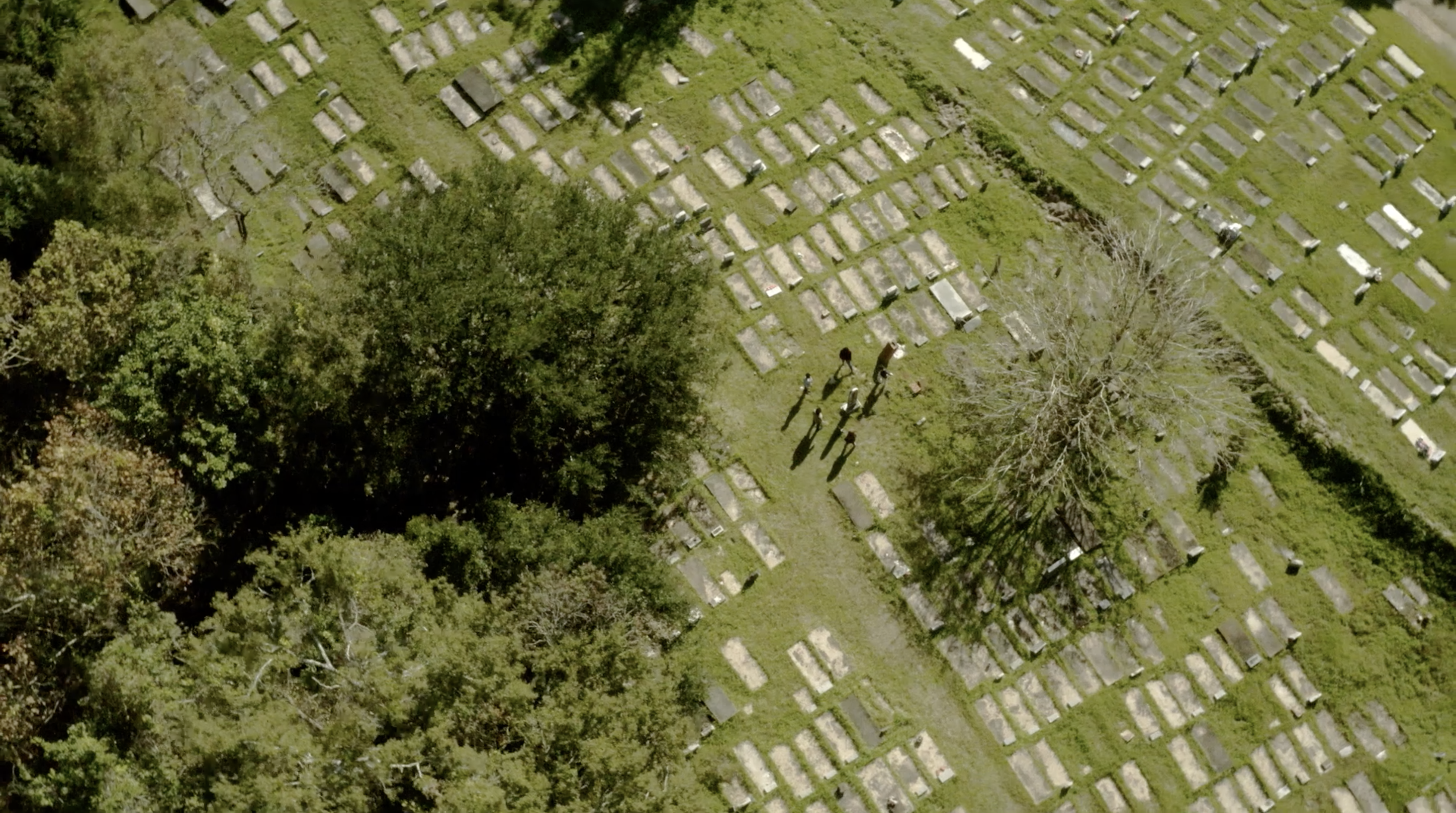 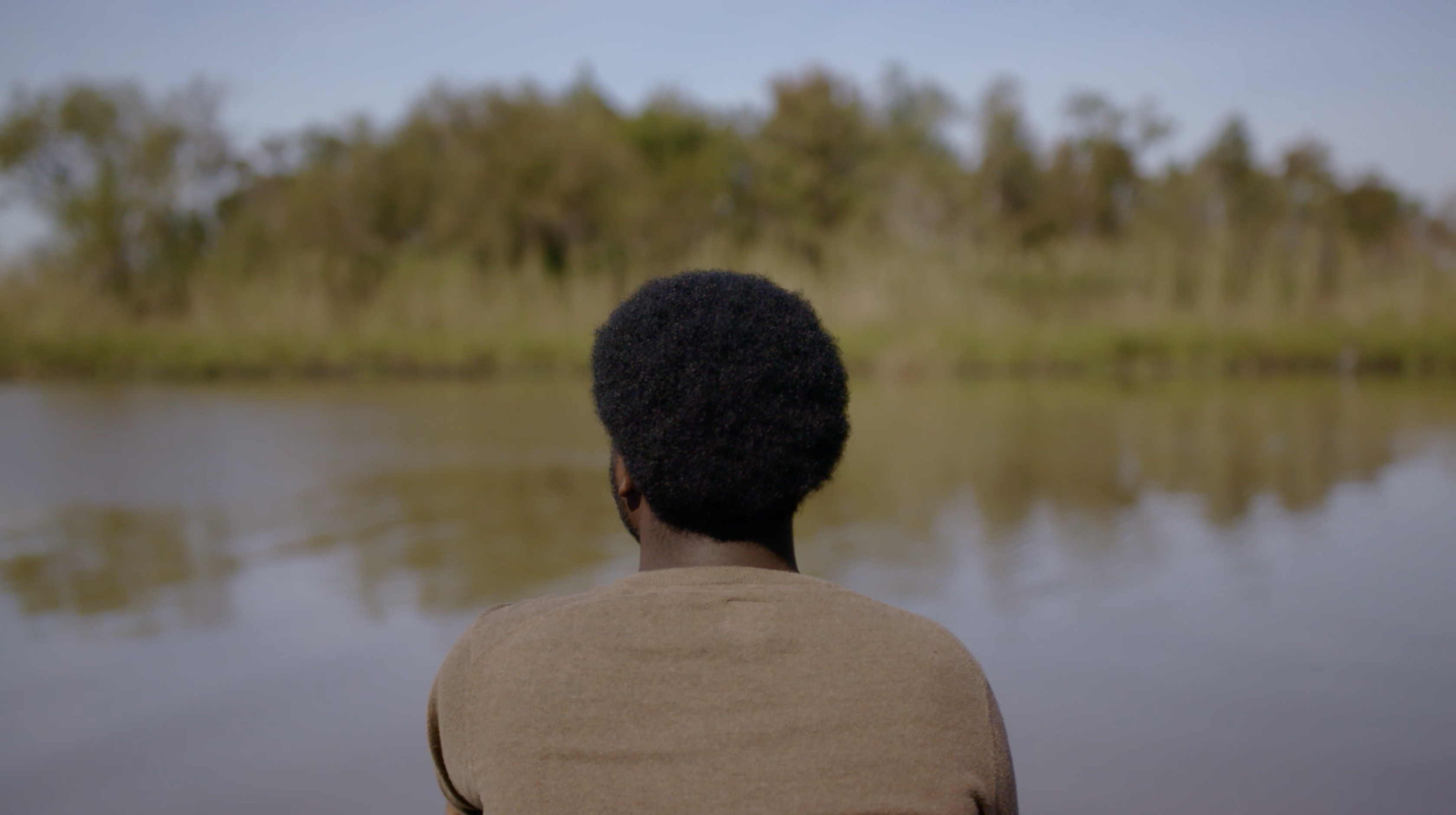 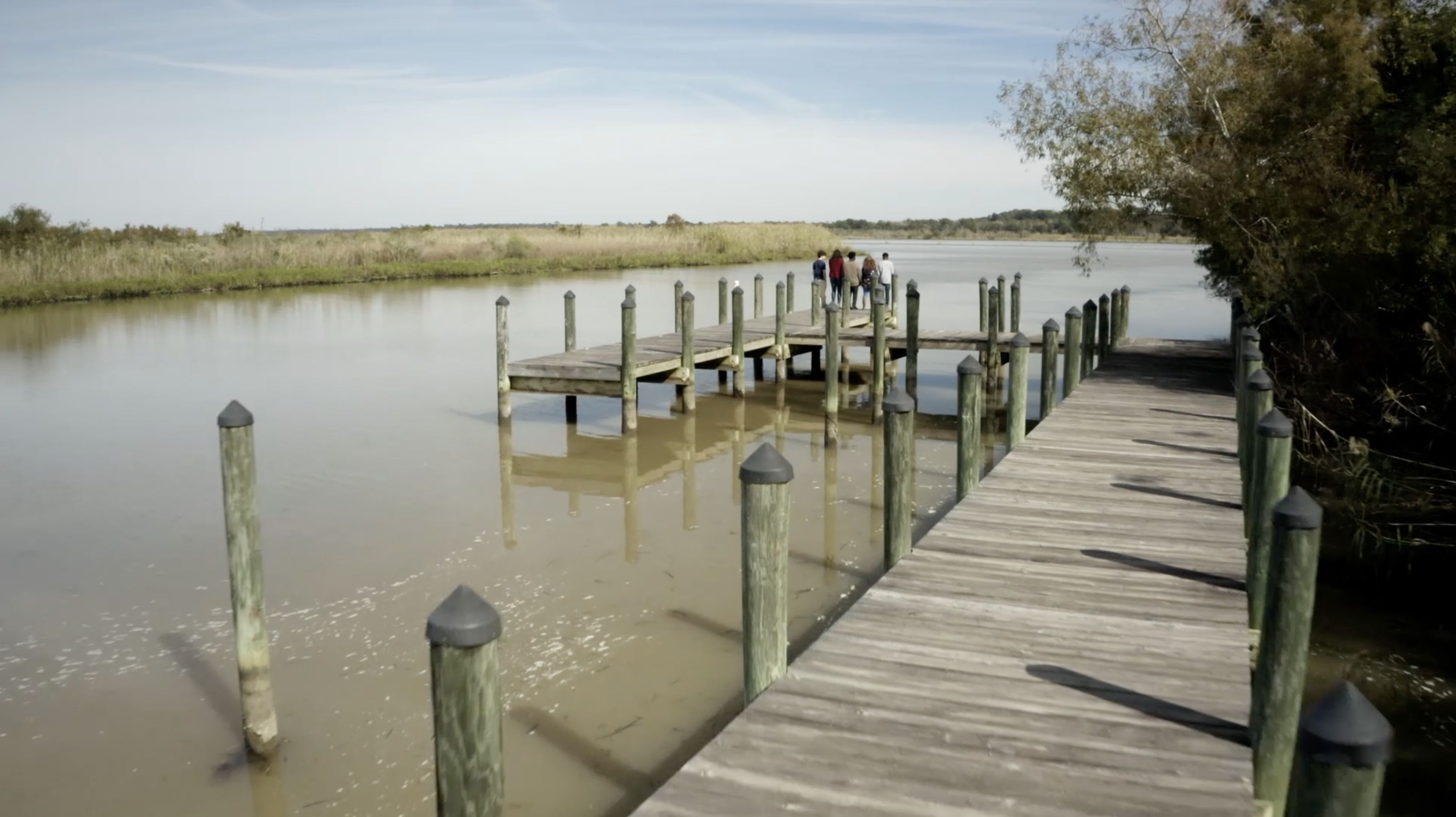