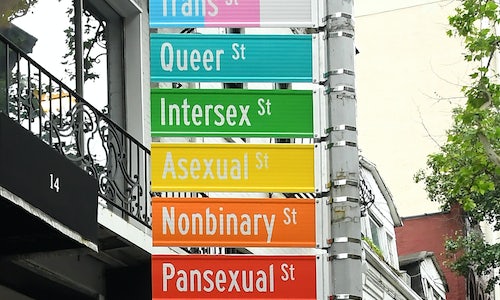 The concept of acceptance virtually defines Mastercard’s products and services. Having your name on a Mastercard effectively allows retailers to “accept” you at the point of sale. But in recent years, acceptance has taken on an even deeper meaning for the brand.

For many in the LGBTQIA+ community, the name on their card does not reflect their true identity. For the transgender and non-binary communities in particular, the card in their pocket can serve as a source of sensitivity, misrepresenting their true identity every time they are asked to present it.

In 2019, the brand saw a unique opportunity to make a profound difference by creating the True Name initiative – which would be the first solution to enable people to use their true name on their eligible credit, debit and prepaid cards, without the requirement of a legal name change. By driving national awareness and positive conversation around the True Name initiative and its promise, Mastercard aimed to set a new industry standard with an offering that would recognize the entirety of the LGBTQIA+ community, foster a world that allows the name on every card to be presented with confidence and pride, and ultimately attract the attention of leading banks to be among the first to implement the True Name feature for their card offerings.

Research revealed a disturbing finding: nearly one-third (32%) of individuals who have shown IDs with a name or gender that did not match their presentation reported negative experiences, including being harassed, denied services or attacked. Additionally, research showed that 60% of transgender people reported experiencing discrimination when applying for a name or gender change, causing many to forego the process altogether.

As an expert in payments, Mastercard decided to lead the industry in breaking ground on a solution that would alleviate these pain points for the transgender and non-binary communities. The summer of 2019 presented a historic opportunity for Mastercard to prove to the world that #AcceptanceMatters.

Fifty years ago, the Stonewall uprising blazed the path to acceptance for the LGBTQIA+ community in New York City and across the globe. In honor of the 50th anniversary of Stonewall and 2019 WorldPride, Mastercard partnered with the New York City Commission on Human Rights to turn the city’s iconic Gay Street in the West Village into “Acceptance Street” and simultaneously debut the True Name initiative.

To introduce the concept, Mastercard installed a street sign at the famous corner of Gay and Christopher Streets featuring new street names: lesbian, gay, bisexual, trans, queer, intersex, asexual, + nonbinary, pansexual and two spirit. The innovative sign would serve as a new visual landmark and Instagram hotspot to celebrate the diversity of identities and expressions within the LGBTQIA+ community.

To effectively launch the True Name initiative, Mastercard first worked to ensure that the card met the needs of the transgender and non-binary communities by engaging respected thought leaders within the LGBTQIA+ community. In the weeks leading up to launch, Mastercard vetted Acceptance Street and the True Name initiative with leading influencers – earning praise on both fronts from World Pride 2019 executive director Chris Frederick as well as an official endorsement of the card from GLAAD.

The open dialogue on the true meaning of acceptance set the stage for the True Name initiative announcement, underscoring the importance of public-private partnerships in fostering progress for the community.

Mastercard’s Acceptance Street sign literally and figuratively became a sign of the times: a tourist attraction, an Instagram staple, and a poignant reminder of the journey that first brought so many to the famous corner of Gay and Christopher Streets.

Multiple card issuers reached out after seeing the #AcceptanceMatters campaign. The industry call to action resulted in Mastercard working with these partners to implement the True Name feature for their card offerings. Less than 6 months after the campaign launched, BMO Harris became the first to implement the True Name feature for personal debit and ATM cards. As of December 2019, current and new customers across the U.S. can visit a BMO Harris branch to request a True Name card. Up next, Superbia Credit Union will enable the True Name feature across their Mastercard portfolios in 2020. Additional conversations with card issuers – large and small – are currently in the works.

The overwhelmingly positive response to #AcceptanceMatters has been inspiring. 50+ media attended the launch event, and the sign unveiling was covered by national media including CNBC, Reuters, ABC News/Good Morning America, Bloomberg, Associated Press, CNN, MarketWatch, Fast Company, The Washington Post, Late Night with Seth Meyers, HuffPost, The Advocate and LGBTQ Nation, among others. Launch coverage alone resulted in over 2.5 billion impressions. The announcement of the first issuers to implement the True Name feature sparked a second wave of coverage in national media such as The New York Times, Mashable, PEOPLE and more, sparking over 784.5 million additional impressions. 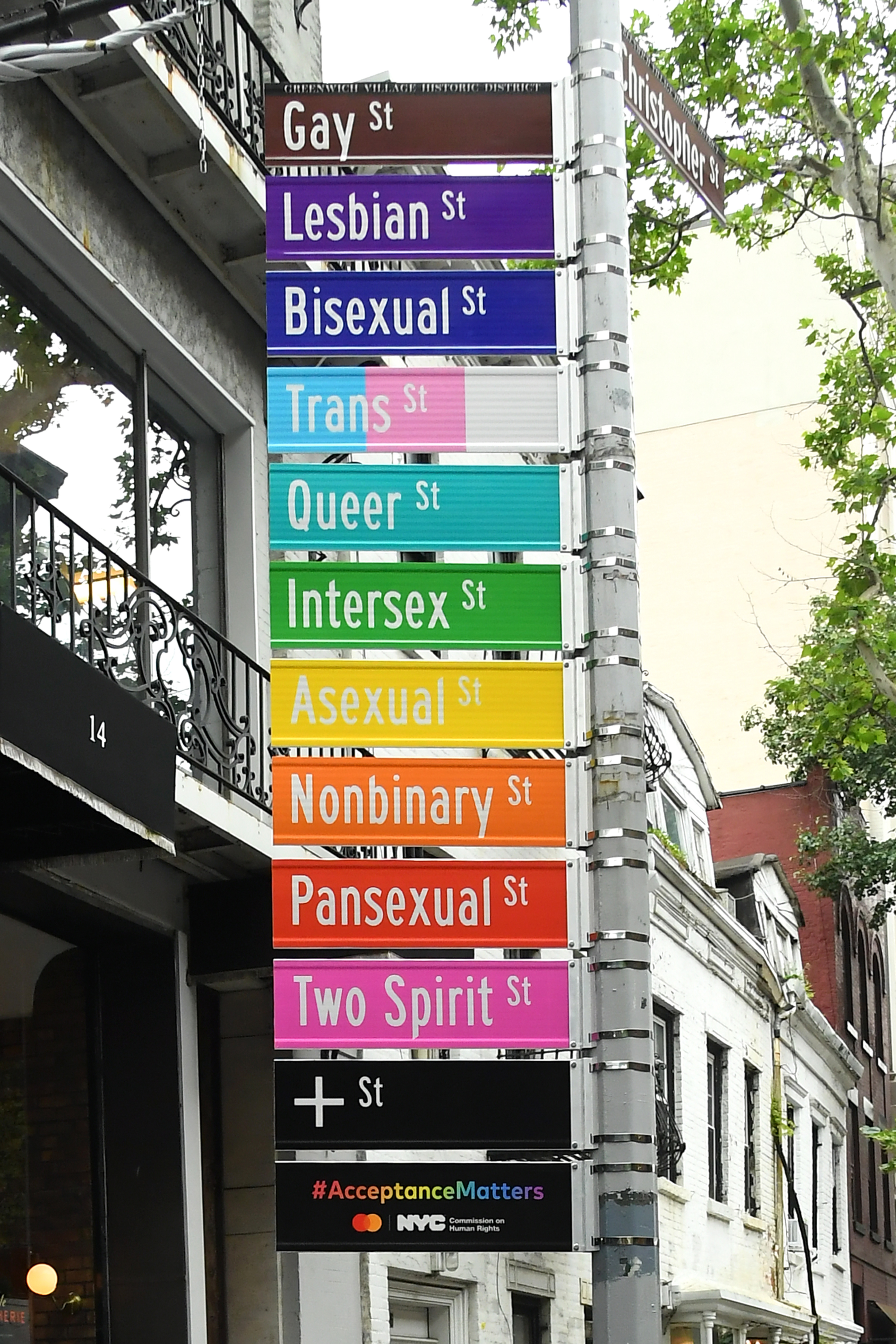