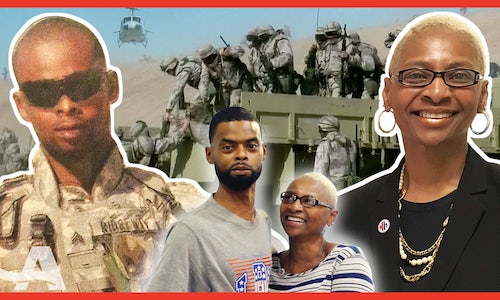 AARP Veteran Caregiving Profile: The Challenge of Caring for a Veteran With Survivor’s Guilt

One of AARP’s core missions is to provide support, hope, and resources to family caregivers. In the United States, an estimated 53 million adults are family caregivers and of that, over 5.5 million of them are military families. These are parents, partners and friends who provide care for a wounded, ill or injured service member or veteran.

AARP created a Military Prepare to Care guide, complete with information, resources and checklists, to support this special segment of caregivers by addressing key issues they may face in their caregiving journey. Our goal in creating this video profile of 58-year-old Ida Carson and her veteran son, Rodney, was to spread awareness of the guide and bring to life both the struggles and inspiring ways that military families care for their loved ones.

Staff Sergeant Rodney Ridgeway enlisted in the U.S. Army one month before 9/11. In 2012, he returned home from his third deployment to Iraq with severe PTSD, traumatic brain injury and other invisible wounds. When he came back, his mother, Ida, recognized that it was difficult for him to function normally, and she struggled to get him adequate care through the VA. Ida became an advocate for her son and works to ensure resources and tools are available to veterans and their families.

AARP Studios worked closely with the Elizabeth Dole Foundation to identify a military caregiver who exemplified the tremendous courage and skill that caregivers require.

Ida Carson immediately stood out as someone determined to not let her son become a statistic after he returned home from war. Rodney was reluctant to speak about his experiences in combat and had never agreed to be interviewed before. So every effort was made to create a comfortable and safe environment for him to share his story. We made the intentional decision to hire a military veteran as our Director of Photography for the video shoot.

In the lead up to Memorial Day this year, our External Relations team proactively pitched the video and secured an earned media exclusive with Military.com to feature Ida’s caregiving story and embed our YouTube video on their website. The article described Ida as one of the “Unsung Heroes of the Military Community.” We then published the video on AARP’s YouTube channel and shared it on Facebook and AARP's website.

The video has earned over 118k views on YouTube and over 14k on Facebook. It was embedded in an article on Military.com, and on AARP’s website, it was featured on the home page and as a spotlight video in AARP’s Caregiving Resource Center. The video was included in an email webletter sent to over seven million AARP members to connect veterans and their families with AARP’s free Military Prepare to Care guide.

Video for AARP Veteran Caregiving Profile: The Challenge of Caring for a Veteran With Survivor’s Guilt 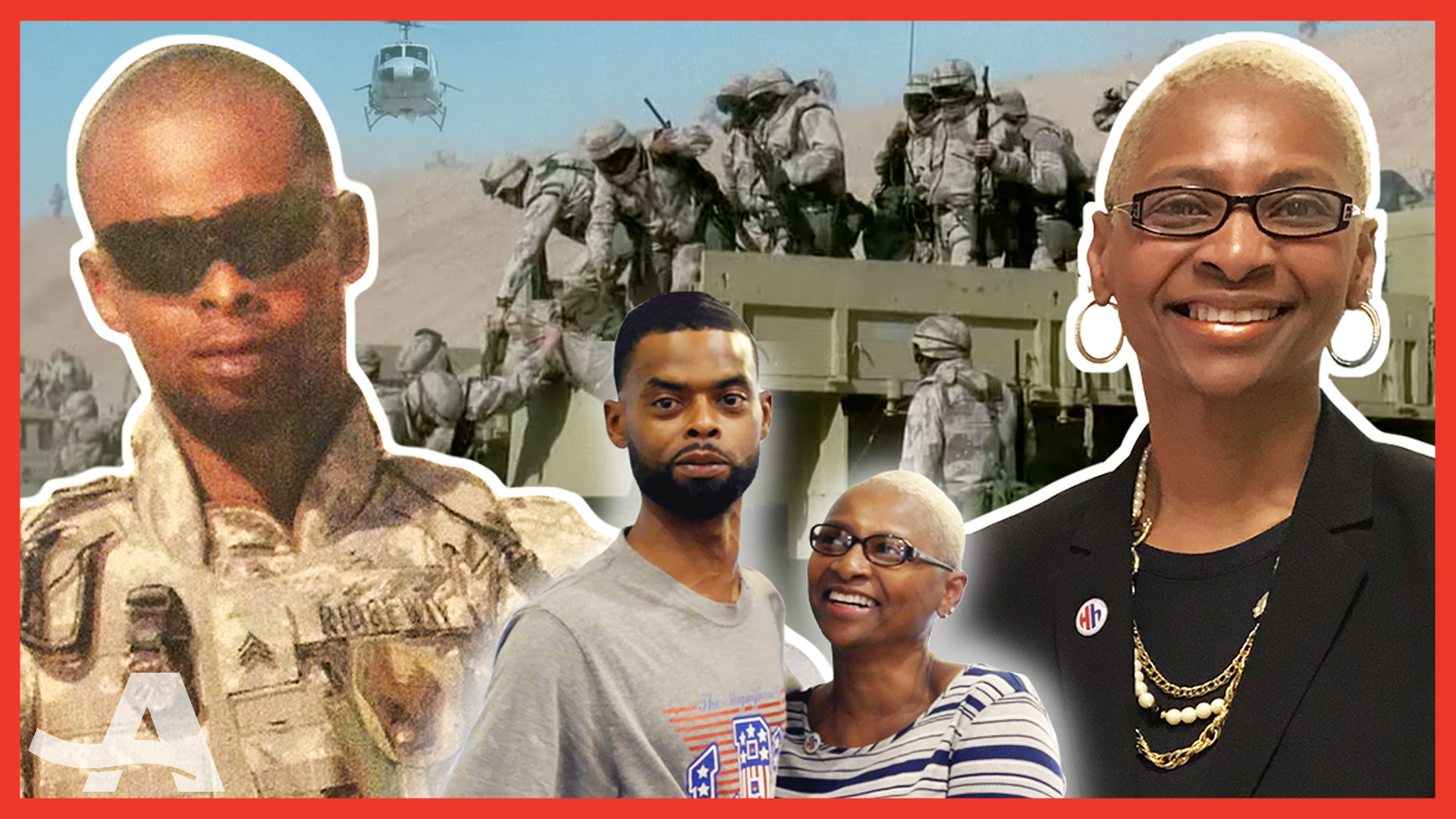