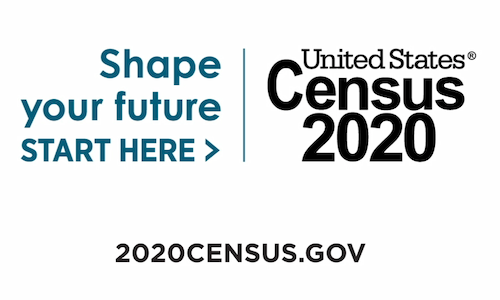 Reingold is the Census Bureau’s lead digital agency for the federal government’s largest public education and mobilization campaign, designed to reach every U.S. household and drive response to the first-ever online decennial census. In the wake of COVID-19, Reingold immediately pivoted, expanding its marketing campaign to deliver new messaging on the pandemic’s impact on the census count.

In a single evening, Reingold’s creative team wrote three new scripts for TV ads acknowledging the challenges of conducting the census during a pandemic. Then we reworked footage that had been shot nationwide, mixing it with stock footage and a new voiceover to produce the final ads. The new COVID-19 ads were also used to create digital ads and display banners, stressing that census response is more important than ever as our nation plans for the next decade of recovery. As a result, Reingold sustained the campaign’s momentum and robust rates of census response.

The 62.9% national self-response rate as of August 5 outperformed campaign benchmarks despite the disruptions of COVID-19. Increases in the number of online census completions saves the government printing, mailing, and canvassing costs, and so far, online self-responses have exceeded expectations by more than 20%. 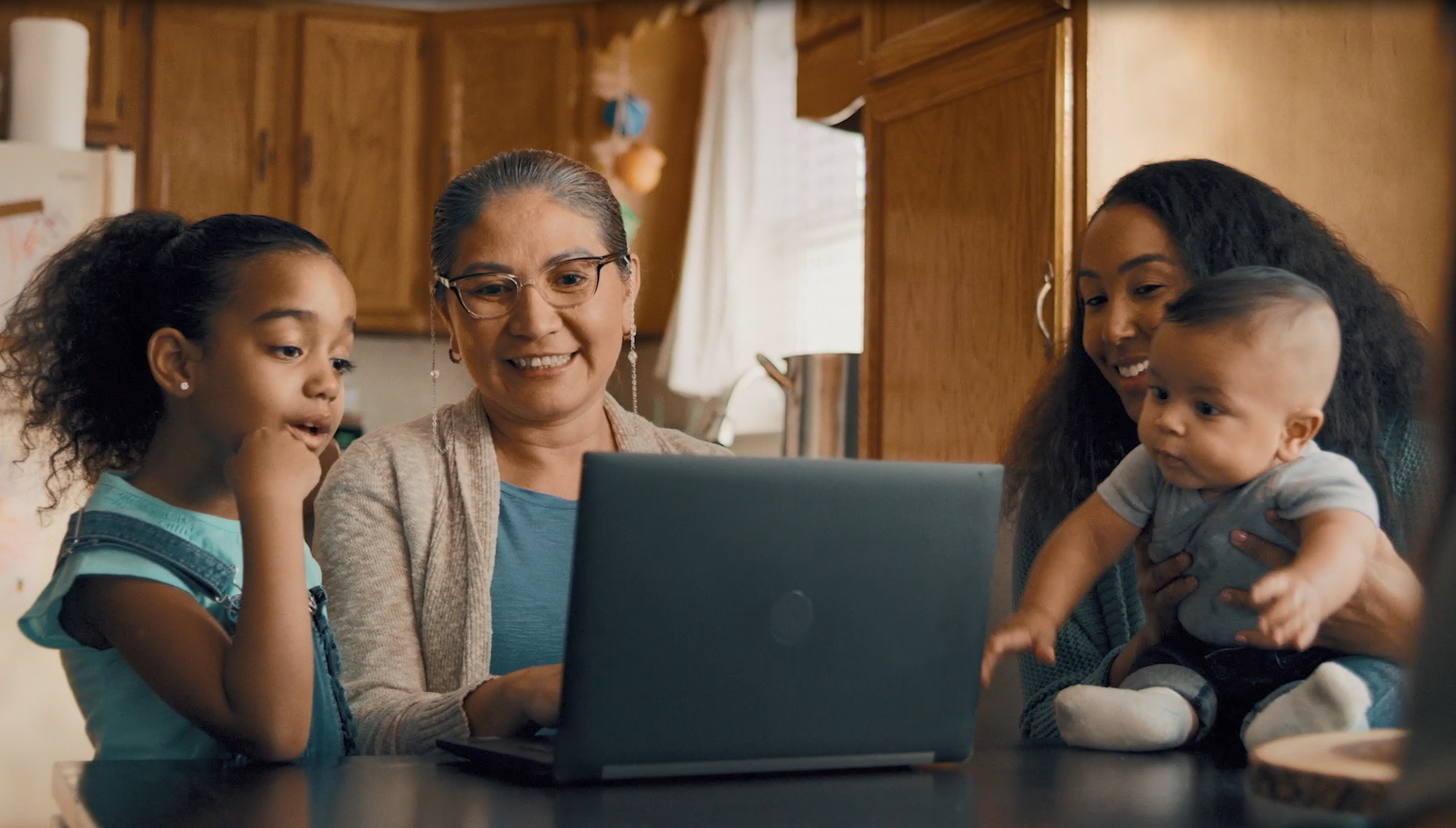 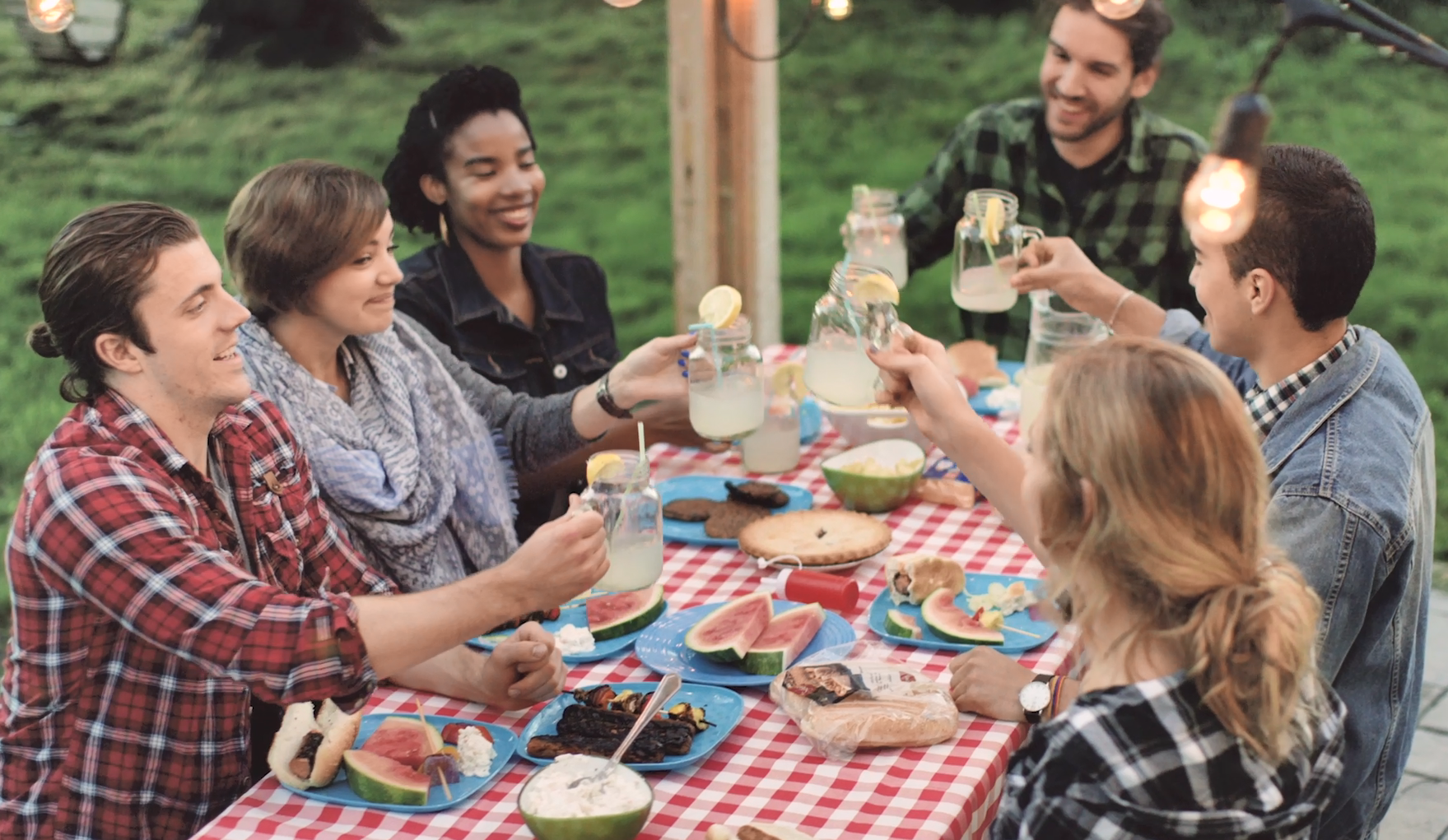 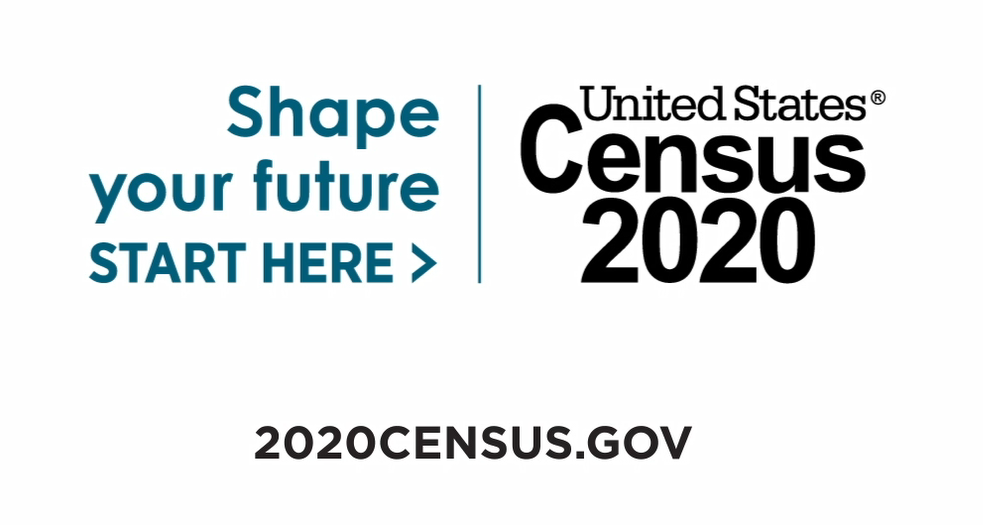 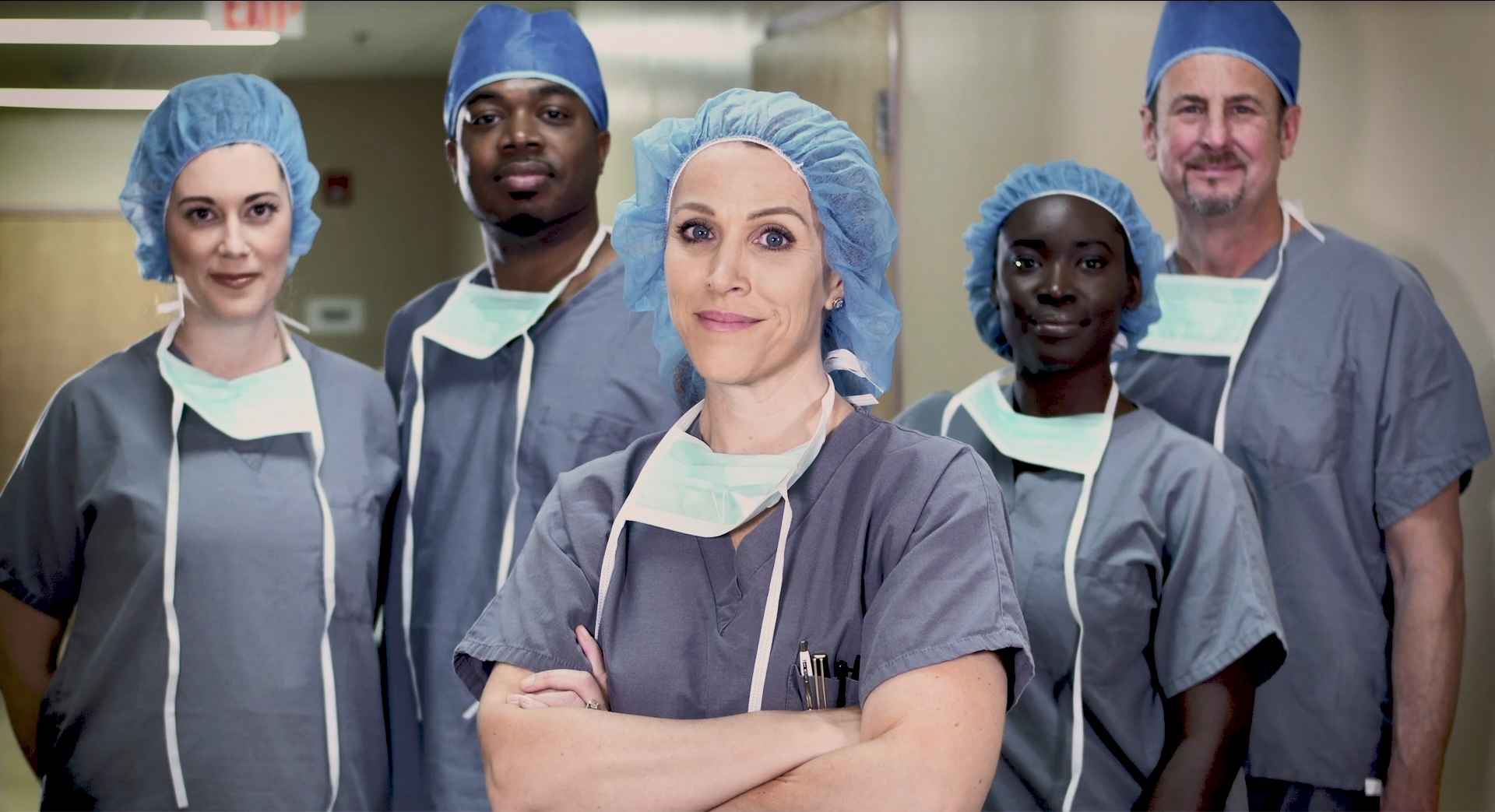