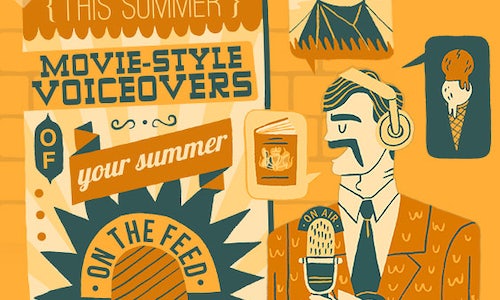 We wanted to give our users Summer plans a blockbuster makeover. We enlisted the help of a voiceover artist and headed to the recording studio. Users were asked to submit their Summer plans via Twitter with the hashtag #ThisSummer. The best tweets were selected and recorded by professional move voiceover artists, transforming simple tweets into epic movie voiceovers and uploaded onto our gallery to download and share. During the two weeks we recorded over 600 voiceovers, and had 2000 plus comments making this our most successful campaign to date.We wanted to do something fun and engaging over the Summer primarily using Twitter. Hollywood blockbusters are always prevalent during the Summer months, so we thought why not create something fairly tongue in cheek. So, we came up with the idea to transform users Summer tweets into Blockbuster style voiceovers. The great thing about the #ThisSummer hashtag was that it was one that people were already using in conversation. So, it was an easy entry mechanic and had lots of buzz around it with hundreds of entries. People could enter via our site on The Feed, or they could just enter via Twitter. We'd them tweet them back their transformed Dramatic movie voiceovers. This in turn drove awareness to our campaign and drove lots of traffic to our site. It was super simple, super fun, appealed to people of all ages and succeeded in engaging new users. Brilliant! 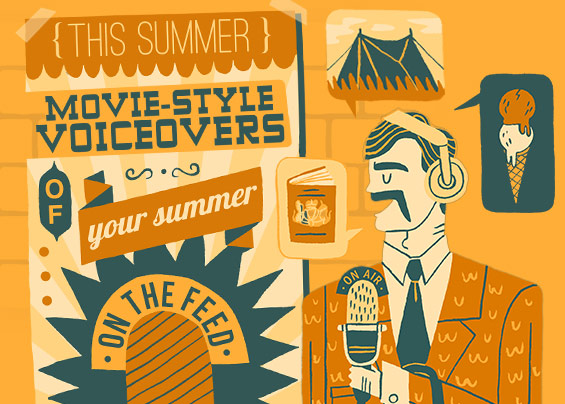