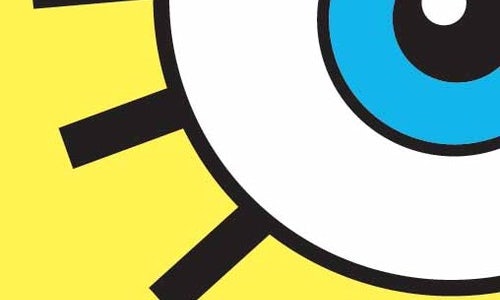 In its 13th year, SpongeBob SquarePants is one of Nickelodeon’s most popular shows, touching the lives of consumers well beyond childhood - one third of the show’s audience is 18-49. Every day, Nickelodeon provides fans with bite-sized pieces of SpongeBob joy, hoping to put a smile on the faces of each of the show’s 31 million Facebook fans – more than The Beatles, the Twilight movies, and even President Obama. We’ve helped fans connect to the show through a vertical site with dozens of games; to mobile apps; to Tumblr feeds of user-generated images; Facebook applications, and even daily tweets from SpongeBob himself. The network always provides extreme consumer value to its Facebook fans, rewarding them with SpongeBob experiences that are available nowhere else. Nickelodeon’s philosophy is to be ‘everywhere our audiences are.’ We know our audiences are all multiplatform consumers – they expect more than just what’s presented to them on the television screen.As the 4th largest TV show on Facebook, SpongeBob deserves to win for Best Overall Brand Presence on Facebook because we consistently create compelling content experiences our fans can’t get anywhere else. SpongeBob is the best example of how a property from one medium can move to another and become even bigger on all of them. Nickelodeon is always looking for opportunities to engage fans in new and innovative ways, and deepen the connection with their favorite shows and characters. In January 2011, Nickelodeon broke ground as the first network to premiere an episode on Facebook in advance of its television debut. In July 2011, SpongeBob fans were given direct access the show’s creators during Comic-Con, by U-streaming a live Q&A panel on the show’s Facebook tab. Later that month, Nickelodeon became the first television network to debut an original story on Twitter, written just for that platform by the show’s creative team. The “Twitter-Tale" served as a prequel to “Frozen Face Off," a prime-time television episode, and was told via multiple tweets and images over the course of four days and was aggregated and housed on the SpongeBob Facebook page. In November 2011, Nickelodeon launched “Yellow Friday," which gave Facebook fans an exclusive first-look at a SpongeBob merchandise sale, and a free episode download on Amazon.com during the week of Thanksgiving. Nickelodeon encourages fan participation on social media. During Halloween, fans submitted photos of their own SpongeBob costumes and pumpkins. During Thanksgiving, fans submitted photos of the SpongeBob float in the Macy’s Parade and they were highlighted on the Facebook page. In addition, fans were tasked with posting their best SpongeBob-themed UGC to a photo gallery for the “Fan Art Contest" – the best artists were rewarded with the SpongeBob Wii U-Draw game. Additionally, we created a Facebook tab that pulls in a feed of the official SpongeBob Tumblr (aptly titled SpongeBobTumblrPants). By pulling this content into Facebook we were able to give greater exposure to all of the exciting fan artwork and creations being curated on our Tumblr.

"SpongeBob Caters to Its Core Audience With Twitter Promotion (Huh?)" http://allthingsd.com/20110707/spongebob-caters-to-its-core-audience-with-twitter-promotion-huh/ "Who Posts to Facebook From Under the Sea? SpongeBob SquarePants!" http://www.readwriteweb.com/archives/who_posts_to_facebook_from_under_the_sea_spongebob.php 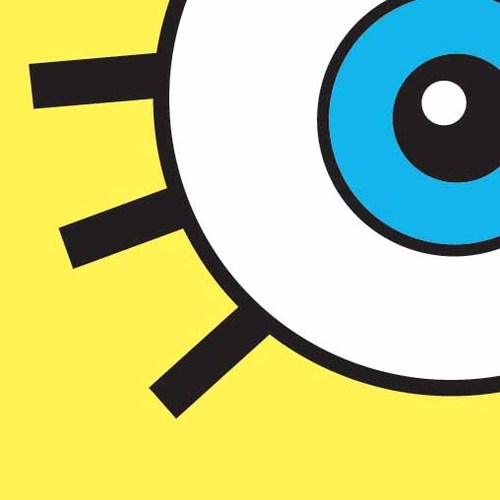