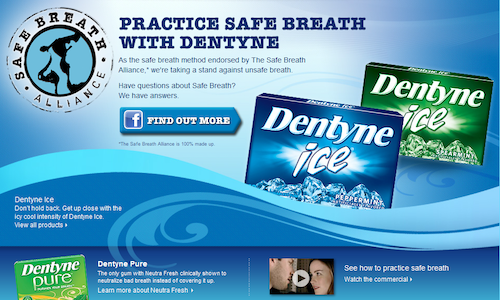 Winner in Consumer Product or Service 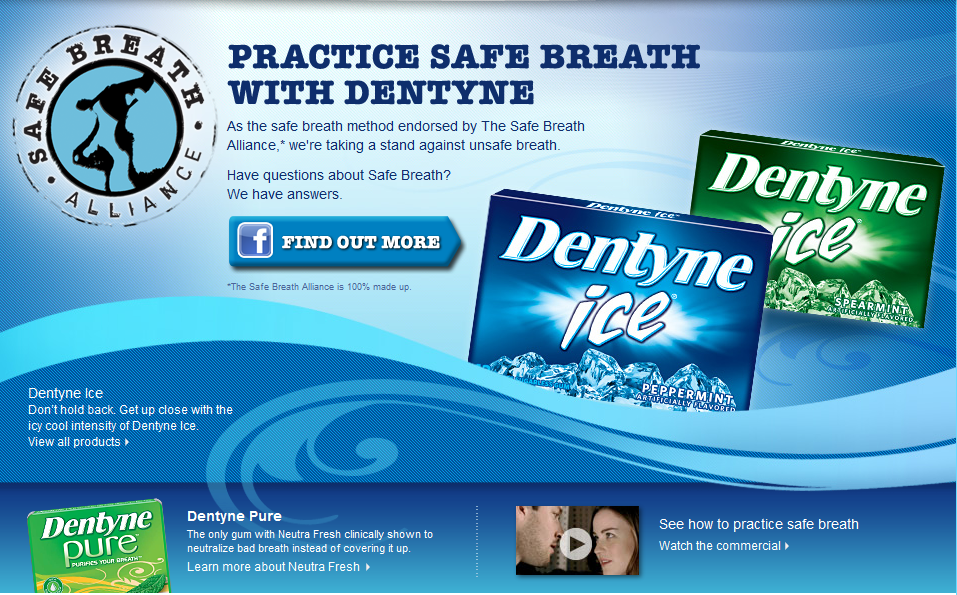