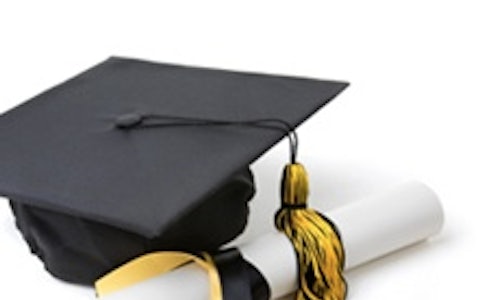 Beat the GMAT Gamifies the Business School Community With Badgeville

As one of the world’s largest social networks for MBA applicants, Beat the GMAT was looking for a way to increase awareness and participation for its recently launched MBA Watch online community – a social network for business-school applicants to find people and resources to increase their chances of being accepted into top-tier MBA programs. In 7 months since MBA Watch launched, 10-20% of admitted students at top business schools like Harvard, Stanford, Wharton and Kellogg have been actively participating in MBA Watch. Also, weekly pageviews of MBA Watch increased from 8K pageviews per week shortly after launch to over 90K pageviews and 2,000 comments per week – more traffic than most any other business-school related site. With Badgeville, Beat the GMAT created a social media campaign via game mechanics for MBA Watch. With Badgeville’s Social Fabric game notifications implementation, Beat the GMAT increased pages-per-visit by 195%, and time on site by 370%.Although Beat the GMAT stands as the world’s largest social network for MBA applicants, and helps more than 2 million people students, administrators and business professionals to each year, it needed to utilize the most innovative social technologies in order to help as many students apply and be accepted to the MBA programs of their choice. In order to do so, Beat the GMAT’s partnership with Badgeville was built to increase the organization’s ability to encourage its community to learn, share, teach and support each other throughout the MBA admissions process. However, while MBA Watch provided a valuable social network and thousands of resources for nearly every MBA program – including school profiles, number of applicants, range of GMAT scores, student demographics and rankings and articles – the site, like and social network, would only thrive if users were willing to contribute and answer each others questions. The results were not only tremendous, but enabled more than 8,000 users to perform 50,000 activities within the MBA Watch community. Furthermore, since the campaign began, more than 70,000 rewards were given in recognition of social, community-based actions like submitting information, responding to community questions, ranking and reading content and much more. By using social, game mechanics like Social Fabric, Beat the GMAT was able to increase pages-per-visit by 195%, and total time spent within the MBA Watch community by 370%. After studying the impacts of game mechanics as a way to measure and influence user behaviors, the organization then witnessed an increase of 8,000 comments within the community per month, and the universities themselves benefitted with community recognition – more than 900 community members “followed" their favorite schools during each month following the implementation of game mechanics and Badgeville’s Social Fabric game platform, Beat the GMAT also implemented two different Leader Boards for each school. The Honor Roll leaderboard recognized and celebrated members who were accepted by the top business schools. The Most Active leaderboard recognized members who posted the most comments. As a result, between 10-20% of all admitted students at top business school reported their status within MBA Watch, and users posted 2,000 comments per week about business schools. 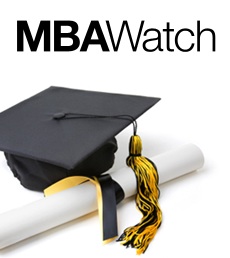