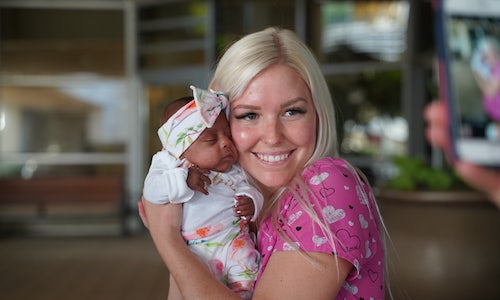 Born at only 23 weeks and 3 days gestation — and weighing a mere 245 grams — micro preemie Saybie* is the world's smallest surviving baby. She was delivered at San Diego's Sharp Mary Birch Hospital for Women & Newborns, California's largest maternity hospital. The hospital is recognized as among the best in the world in caring for micro preemies, giving Saybie an exceptional chance to thrive.

Early in her stay, the Multimedia team at Sharp began to document her journey through the NICU. Given the immense patient privacy constraints regarding telling stories in the field of medicine, the teams at Sharp Healthcare's Marketing & PR departments were able to craft a compelling story and integrated campaign while maintaining anonymity for Baby Saybie's family (as requested by the family).

The health and well-being of Saybie came first, so teams had to remain nimble regarding access, release dates and the need to maintain privacy. Nevertheless, the Multimedia team was able to create a compelling video that drove millions of views on social media as part of an integrated campaign (sharp.com/worldssmallestbaby).

*Baby Saybie is a pseudonym to protect her anonymity

Key elements of the plan included:

The story was syndicated globally using photos and video from the team. According to Meltwater the story held a potential reach of over 2.9 billion potential viewers generating over $26 million dollars in advertising value equivalency. It generated more than 4,500 stories, garnering global coverage from every major news outlet including The New York Times, CNN, People Magazine, The Guardian and countless others. 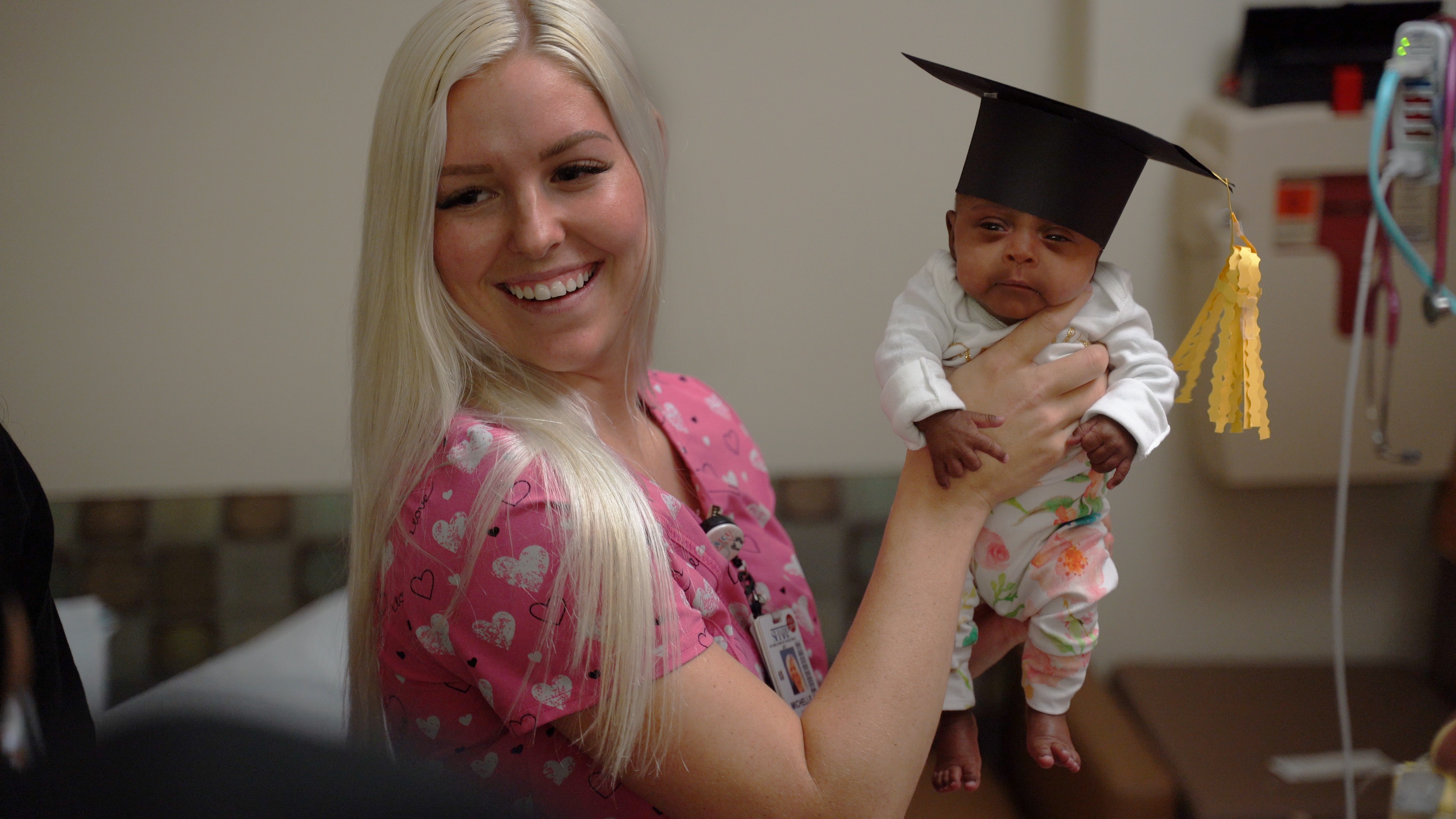 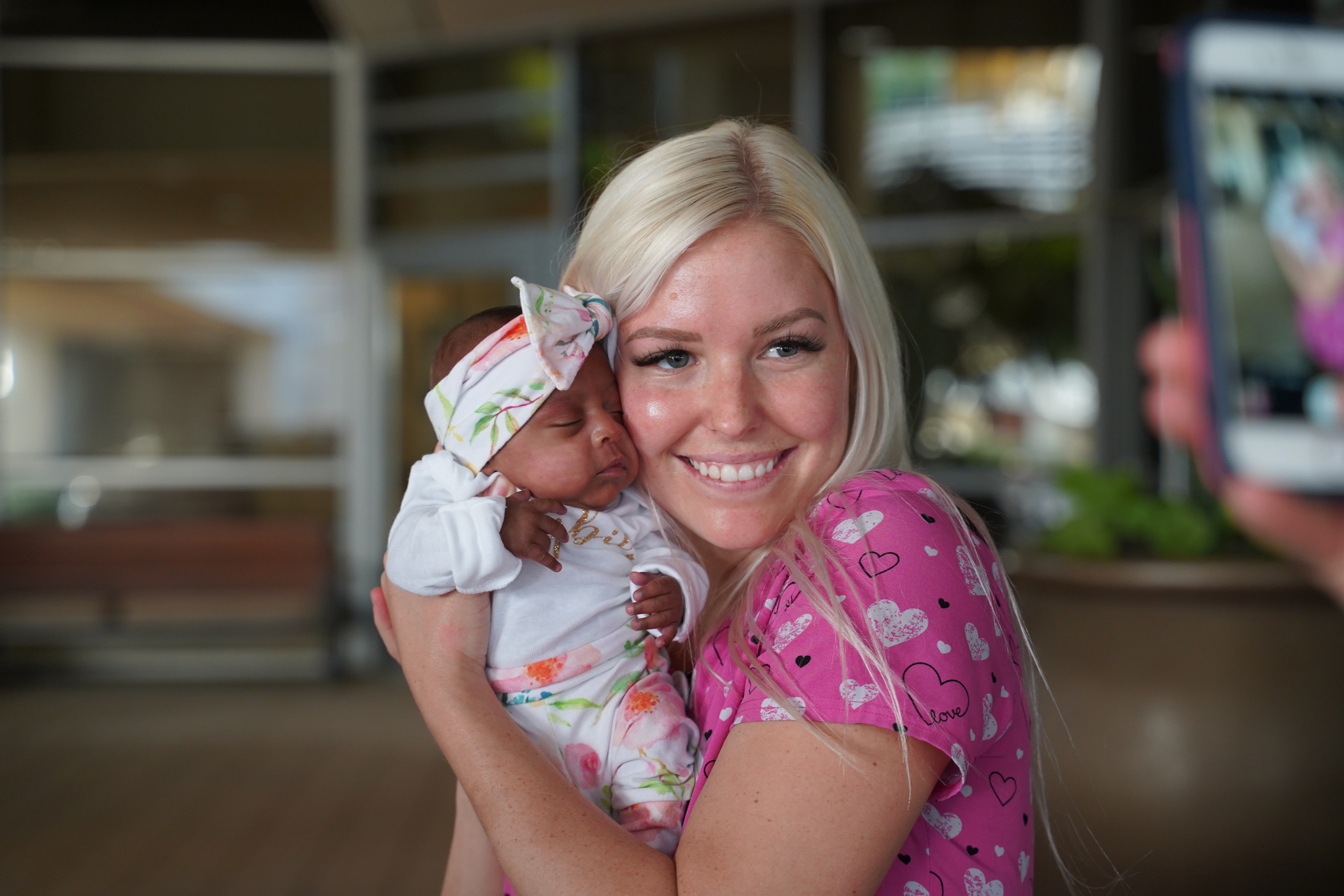 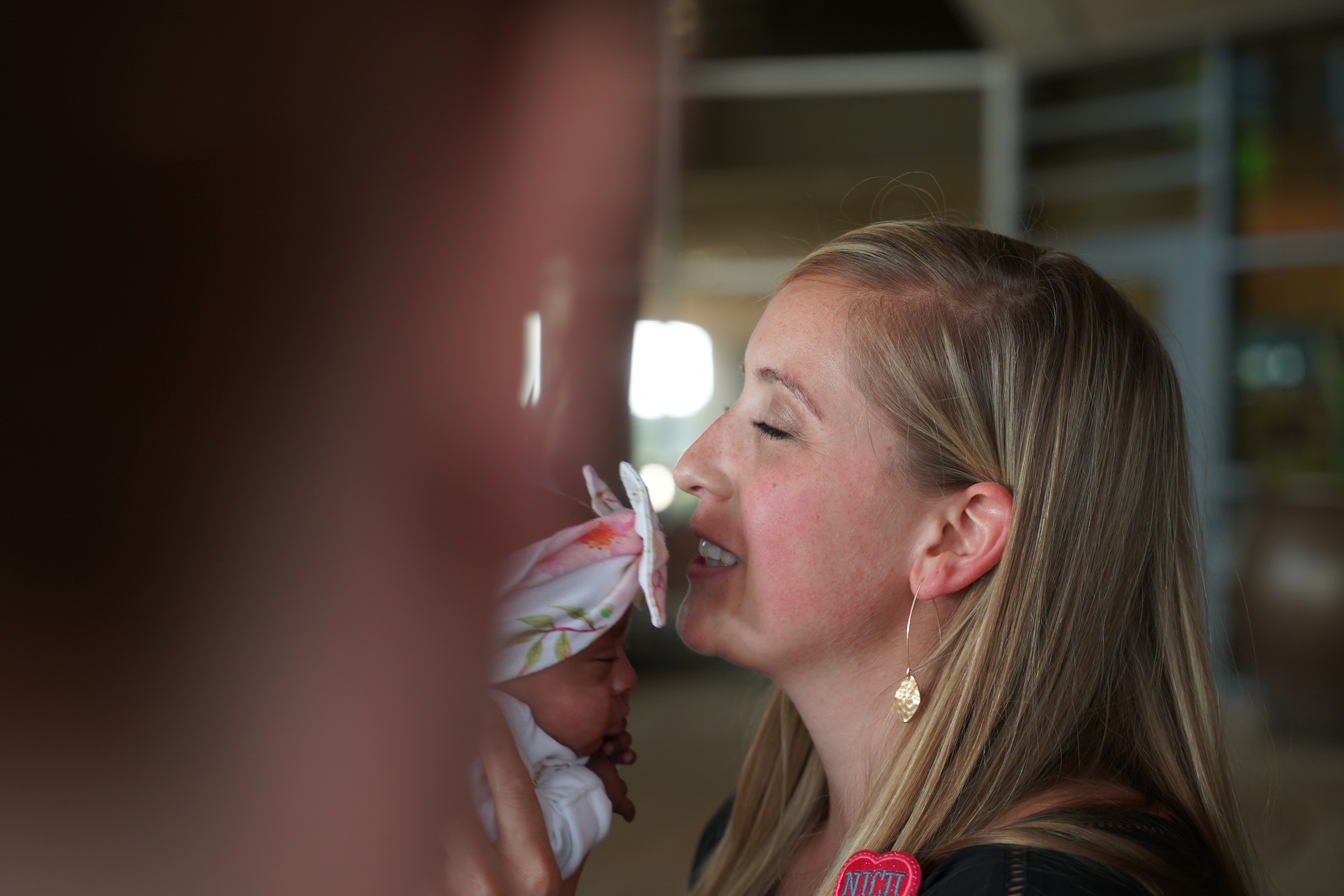