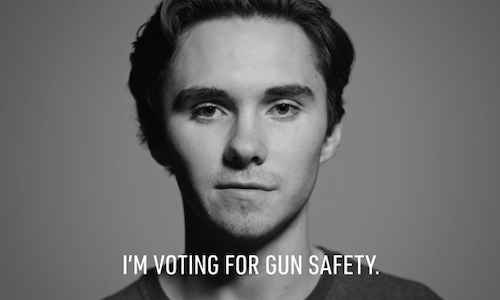 In 2018, more new voters than ever were eligible to vote in the November midterm elections. First time voters have the power to make a massive impact, but 18-20 year olds are part of a demographic that has historically failed to participate in National Elections.

It was time to change that.

How can you inspire first-time voters to get out and vote during a tumultuous midterm election? We focused on the causes, not the politicians, that voters are passionate about featuring the activists who are our leaders of tomorrow.

Acclaimed filmmaker and Sierra Club Foundation board member Darren Aronofsky teamed up with Generation Z activists from all around the country and filmed them calling on their peers to turn passion into action asking, #WhyDoYouVote.

Produced by Aronofsky's Protozoa Pictures and Chromista, the videos featured a dynamic group of activists including Delaney Tarr, David Hogg, Chella Man, Xiuhtezcatl Roske-Martinez and Gavin Grimm, speaking about the causes they are passionate about. A total of 10 videos were released to showcase movements such as indigenous rights, gun control, rights for the disabled, immigrant rights, climate justice, and transgender equality.

Supported by the Sierra Club and GLOW for social strategy, the videos were distributed broadly across the country targeting potential young voters aged 18-22 on Instagram, Twitter, and Facebook leading up to and the day of the midterm elections.

The passion these activists shared about their causes was contagious.

The 2018 midterm elections marked the highest level of participation among young voters in the past quarter century. When we amplify the issues that are important to us, the impact is massive. 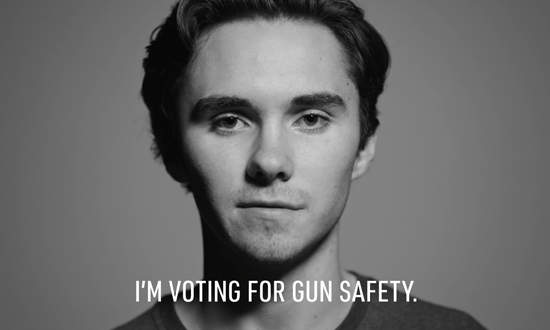 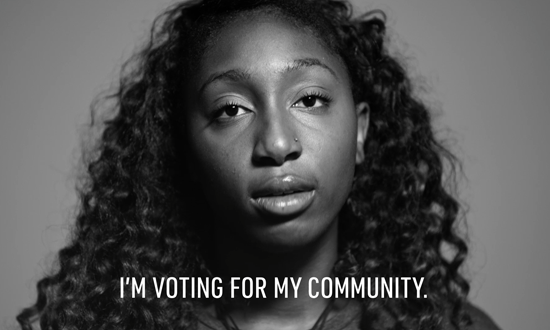 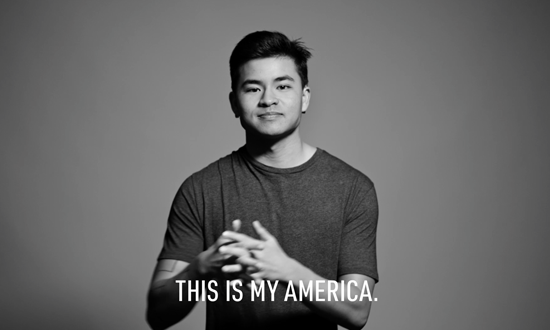