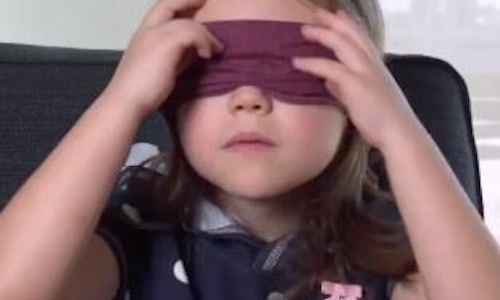 Just after Vivien Lyra Blair took America by storm in her acting debut in the Netflix film Bird Box, she grabbed massive attention again in her first interview ever. Vivien and PETA teamed up to create an adorable Bird Box-inspired video that inspired folks to care about animals. At just 6 years old, Vivien has already realized that animals are friends, not food, and wiser than most adults when it comes to feeling empathy for animals. PETA’s goal with our video was to get the general public behind Vivien’s message – be kind to animals. Her connection to a massive pop culture phenomenon, the newsworthiness of her being PETA’s youngest-ever spokesperson, and her adorable persona and interview combined for a very successful partnership.

PETA and Vivien moved quickly to film, edit, and post our video as to capitalize on the massive social buzz of Bird Box. The video opened with Vivien pulling off her Bird Box blindfold and stating “my eyes were covered in Bird Box, but I always look out for animals, that’s why I’m a vegetarian!” The blindfold imagery was an eye-catching way to pull in PETA’s online audience, Vivien’s online audience, and thousands of new folks who saw the film and engaged; it also provided the opportunity to use an interesting and culturally-relevant cover image for the video.

The video was edited for maximum share-ability. It zoomed-in on Vivien’s face to create a better connection between her vibrant expressions and the viewer, and was cropped into a square to command more space in feeds and kept to just one minute, which helped grab attention and keep it.

Throughout the video, Vivien didn’t just talk about animals, she interacted with them. Over the years, PETA has recognized that its audience engages with content at a higher rate if animals are in that content; for this video, a PETA staffer’s rescued dog and an adoptable cat from a local shelter joined this young animal lover.

This 60-second clip is full of that raw energy you would expect to see from a six-year-old girl. Instead of writing a script and asking Vivien to memorize it or read from it, PETA simply asked Vivien a few questions about her vegetarian lifestyle, love of animals, and rescue cats. As you can see from the clip, she was bouncing off the couch excitedly to talk about these topics that are already helping her form an identity.

The theme of this short is simple: treat animals with kindness. In the video, Vivien talks about her three rescued cats, including an orange tabby named Lazlo—”the meowiest of all of them.” She goes on to encourage everyone to consider adopting an animal from a shelter – another way to express kindness towards animals. Then, Vivien mentions her favorite animal-free and vegan snacks such as edamame, a tofu bowl, and green beans – she admits, “I’m still working on liking spinach more,” which reminds viewers that she is a kid and sometimes healthy foods are a struggle.

Vivien captured the hearts of the internet! Across PETA’s social channels it has over 6.4 million views plus garnered media attention.

The campaign broke exclusively with Page Six and was soon picked up by other media outlets including ET and Daily Mail. The producers at Fox also worked with us to coordinate Vivien’s guest appearance on Good Day L.A. 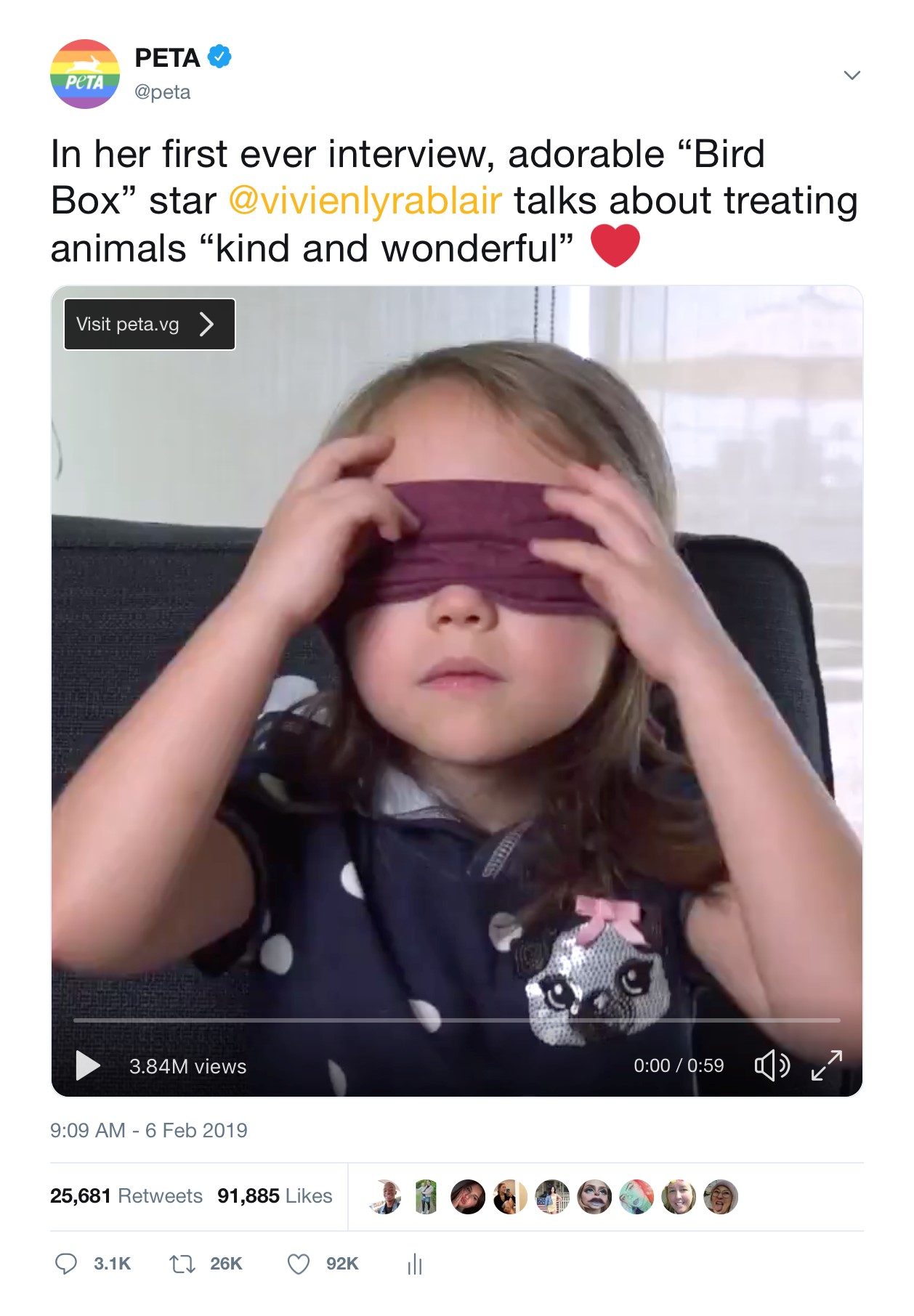 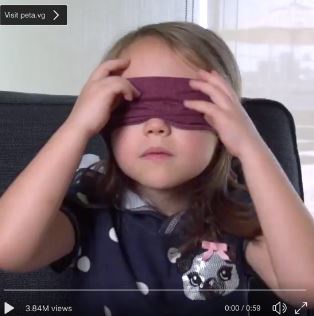