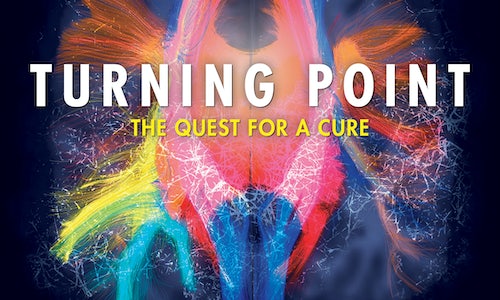 The race to find treatments, if not a cure, for Alzheimer’s disease has seen setback after devastating setback in recent years. The feature-length documentary TURNING POINT follows a team of researchers on the frontlines of Alzheimer’s research, capturing the raw disappointment and renewed hope of those working to find a cure for this fatal disease that currently affects over 5.7 million Americans. But, as Baby Boomers age, America is on the cusp of a public health crisis, with Alzheimer’s expected to triple in the next 30 years.

To address this looming health catastrophe, Picture Motion and the BrightFocus Foundation developed and implemented an impact campaign centered on a nationwide screening tour of TURNING POINT, to better inform, engage, and mobilize audiences to sign up for clinical trials. Using the film as an educational tool alongside key partnerships with organizations in the medical and pharmaceutical communities, the campaign aimed to foster hope in many who are “doomed” to inherit a disease, by putting as much power over their health as possible back in their hands through clinical trials.

From August 2018 to June 2019, Picture Motion and BrightFocus worked to inform and drive audiences to take action against Alzheimer’s, emphasizing the importance of clinical trials, behavior and lifestyle changes, and innovative Alzheimer’s research as seen in TURNING POINT.

The campaign identified and targeted these key audiences:

Screenings of the film were paired with Q&As and/or panel discussions with filmmaker James Keach and notable figures in the field of Alzheimer’s research. Audiences were encouraged to rethink who should sign up for clinical trials, no matter their age or background, and surveyed after events to capture their reflections on the film, their experiences with Alzheimer’s, and opinions on clinical trials.

Picture Motion and BrightFocus also developed a discussion guide and other supplemental materials to provide screening hosts and attendees of the screening tour. In addition to questions and talking points about the film, these materials included:

Additionally, promotional materials were provided in English and Spanish. The number of Hispanic elders suffering from Alzheimer’s and related dementias could increase more than six-fold during the first half of the 21st century, but Hispanic and communities of colors across the board are confronted with more barriers to health care.

Picture Motion secured screenings and partnerships with key foundations, medical and scientific conferences, pharmaceutical companies, and organizations to promote the film and its message to their network. Picture Motion also helped facilitate focus groups at key sites across the country to better inform BrightFocus of specific barriers to recruitment, ways to address these barriers with TURNING POINT assets, and the most effective outreach and engagement tactics. Focus groups often included mixed audiences of activists, medical professionals, educators, and family members of or people diagnosed with Alzheimer’s. One notable screening and Q&A was organized at IBM Watson Health Research headquarters that included a livestream to another 1000 global employees. They were also given a link to share with their employees who were unable to join the livestream leading to nearly 6000 IBM global employees viewing the film as well.

TURNING POINT’s impact was felt through 38 screenings in 4 countries with over 3,100 attendees. 64% of survey respondents said they would discuss clinical trials with family members, or consider joining themselves after seeing the film.

Other key takeaways from surveying:

Perhaps the most powerful feedback relayed the new sense of hope in audience members:

“Both of my grandmothers suffered with and passed away from Alzheimer’s. As a result of watching this movie, I realized that because I’m young, I had tried not to think about Alzheimer’s anymore and just thought ‘Oh well, it’s going to happen to me too at some point.’ Now I feel hopeful that there are lifestyle changes to implement and research is being done on new drugs.” — Attendee, Aging in America Conference, age 28 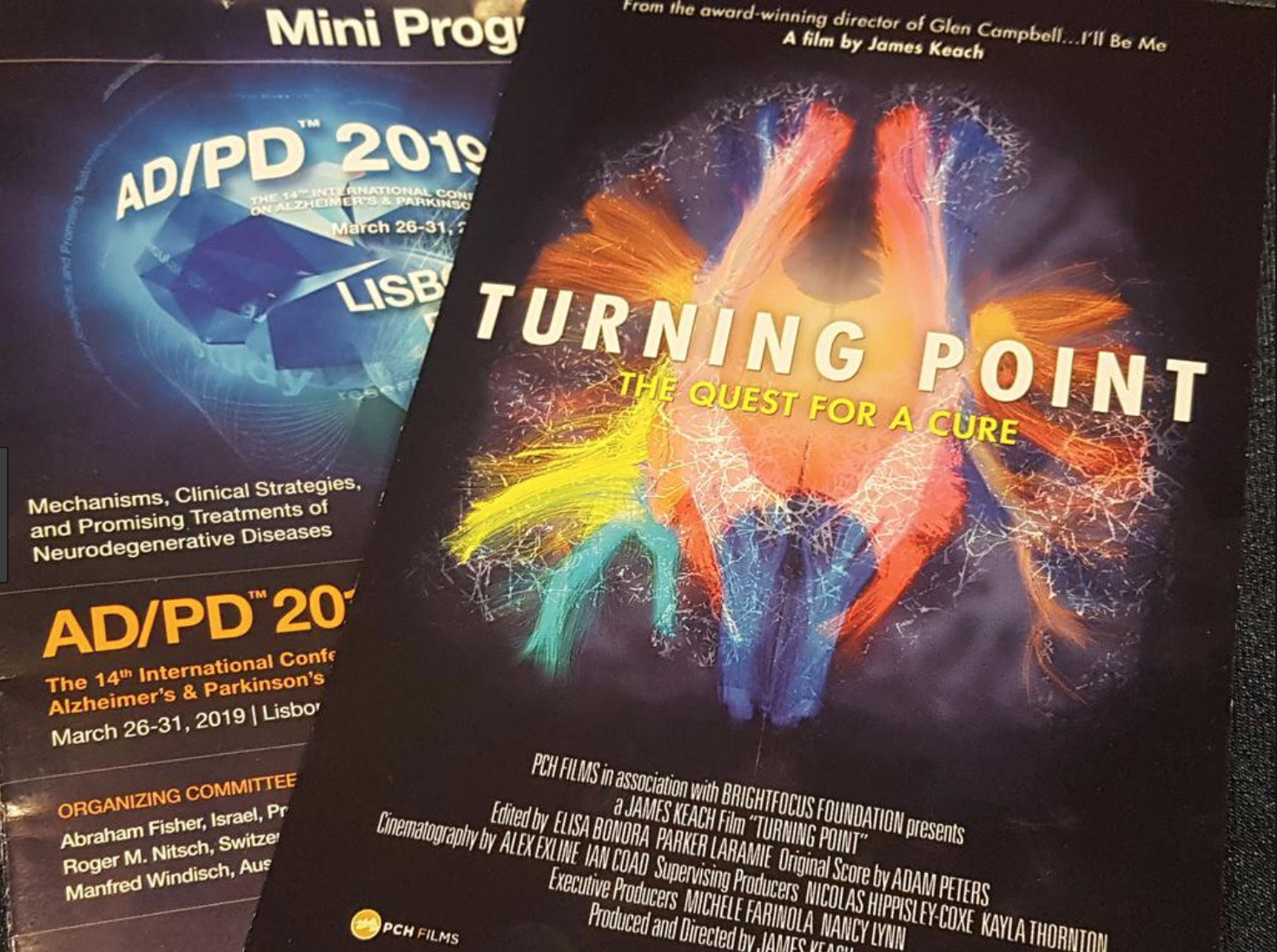 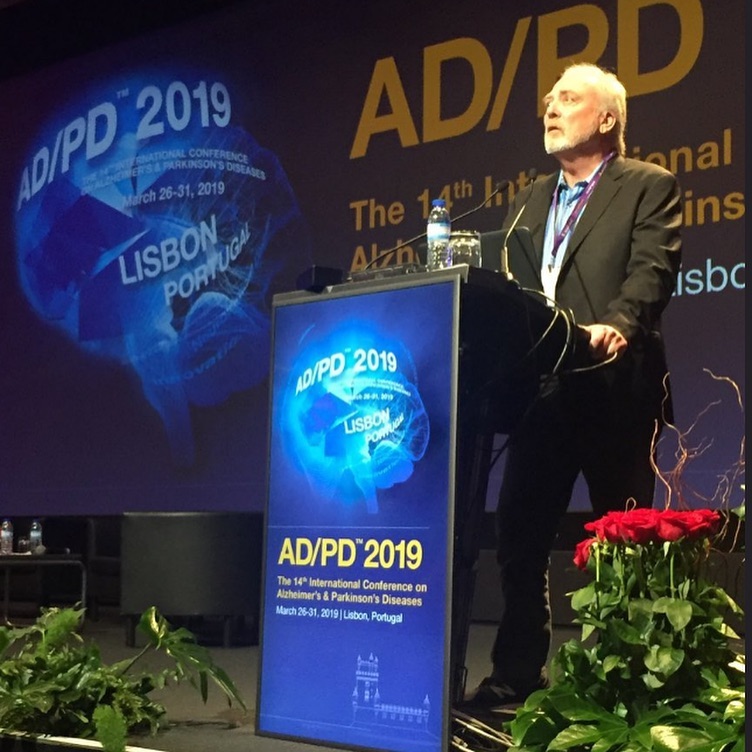 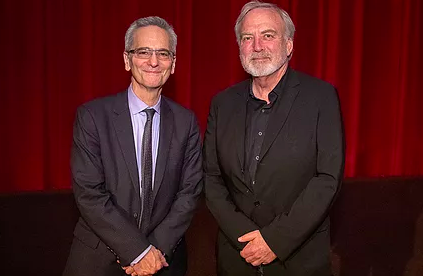 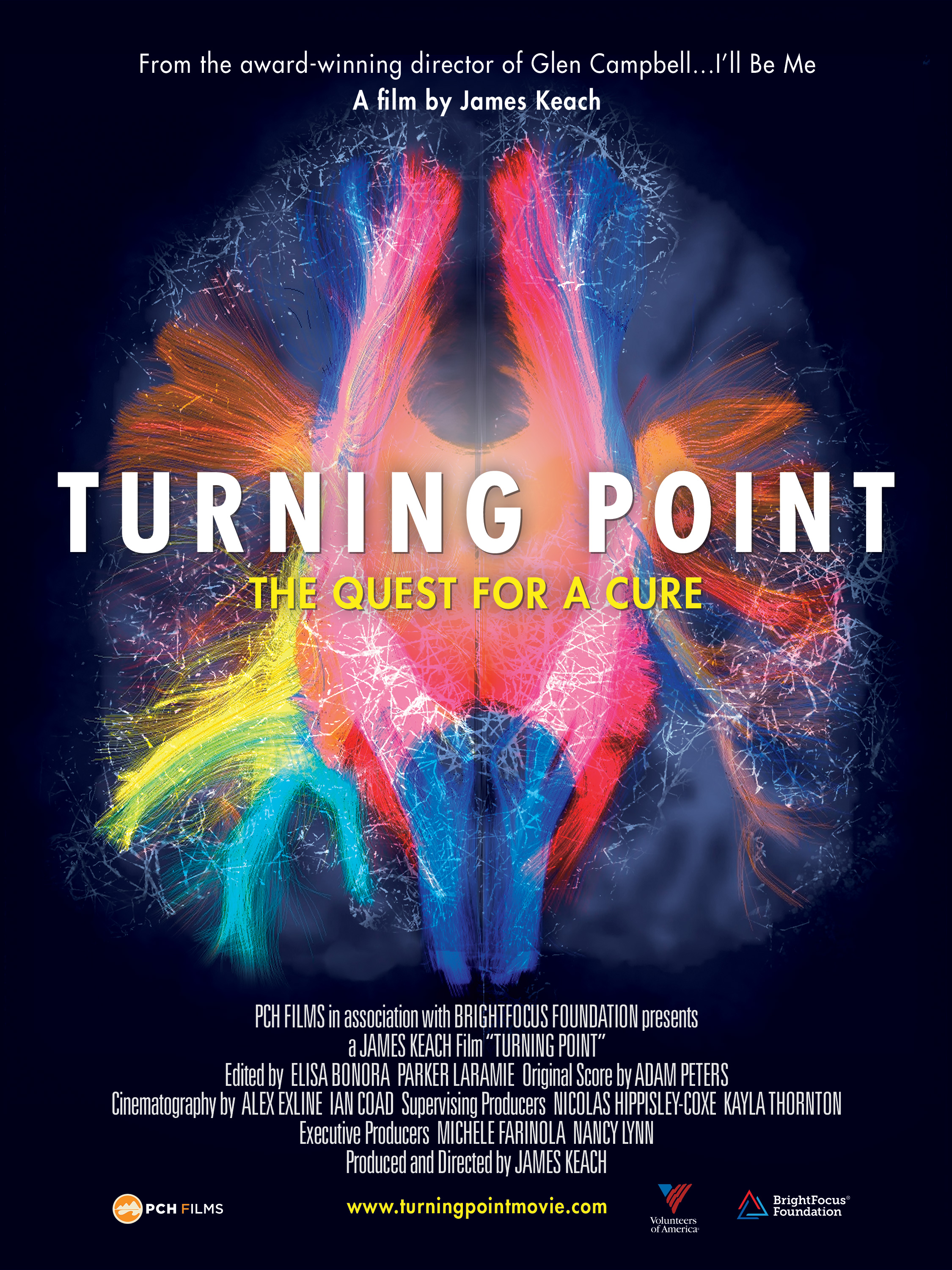