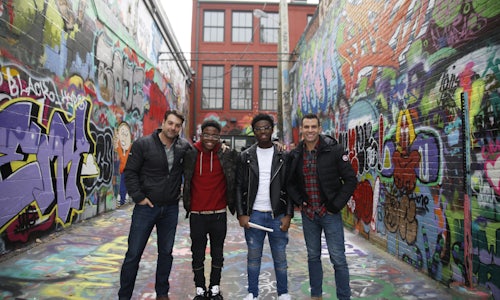 The first season of “The Build Up” centers around Baltimore drummers Timothy Fletcher and Malik Perry who were discovered on “The Ellen DeGeneres Show.” After seeing them perform and hearing about their commitment to giving back to the people who have helped them along the way, Ellen DeGeneres wanted to delve deeper and pay it forward to them as well as other inspire members of their community.

“The Build Up” is an ellentube original digital series hosted by design and construction experts, Anthony Carrino and John Colaneri - also known as The Cousins - who help give back to deserving communities with epic renovations and emotional reveals.

In the wake of Hurricane Sandy, Ellen partnered with The Cousins to rebuild homes for the locals who lost everything. Once again, the team reunited but digitally for “The Build Up,” which focuses on giving back to deserving communities with epic renovations and emotional reveals.

The target audience was females aged 18-24 and 25-34. The series also targeted ELLEN fans in addition to viewers interested in a heartwarming story about paying it forward with a renovation/home improvement element.

“The Build Up” was Ellen Digital Network’s (EDN) first foray into large scale renovation standalone content. It was also EDN’s first series not anchored by a known ELLEN personality. In addition, it was imperative the series was infused with Ellen’s sensibility to change lives outside of the hour of broadcast programming that many are familiar with.

At EDN, we knew ELLEN fans were likely to love an amazing makeover/home improvement, but also wanted to ensure the story of the local Baltimore community was told in an authentic light.

EDN noticed a high degree of consistency and views across the episodes, indicating a dedicated audience for this series -- the series received 35M overall cross-platform views.

The series ranked #3 out of all Ellen Digital branded series!

The ELLEN/Chevrolet campaign is the top video campaign by views on Instagram, out of all Instagram branded video campaigns in 2019 so far with a U.S. entertainment partner (out of 410 campaigns) (Source: Tubular)

“The Build Up” was the #2 onsite search team on ellentube on launch and also the top Google query driving clicks to ellentube.

“The Build Up” is a top 5 series by average views per Ellentube clip, out of all Ellen Digital series created to date (inclusive of the celebrity-driven series “Momsplaining” starring Kristen Bell.)

Video for The Build Up 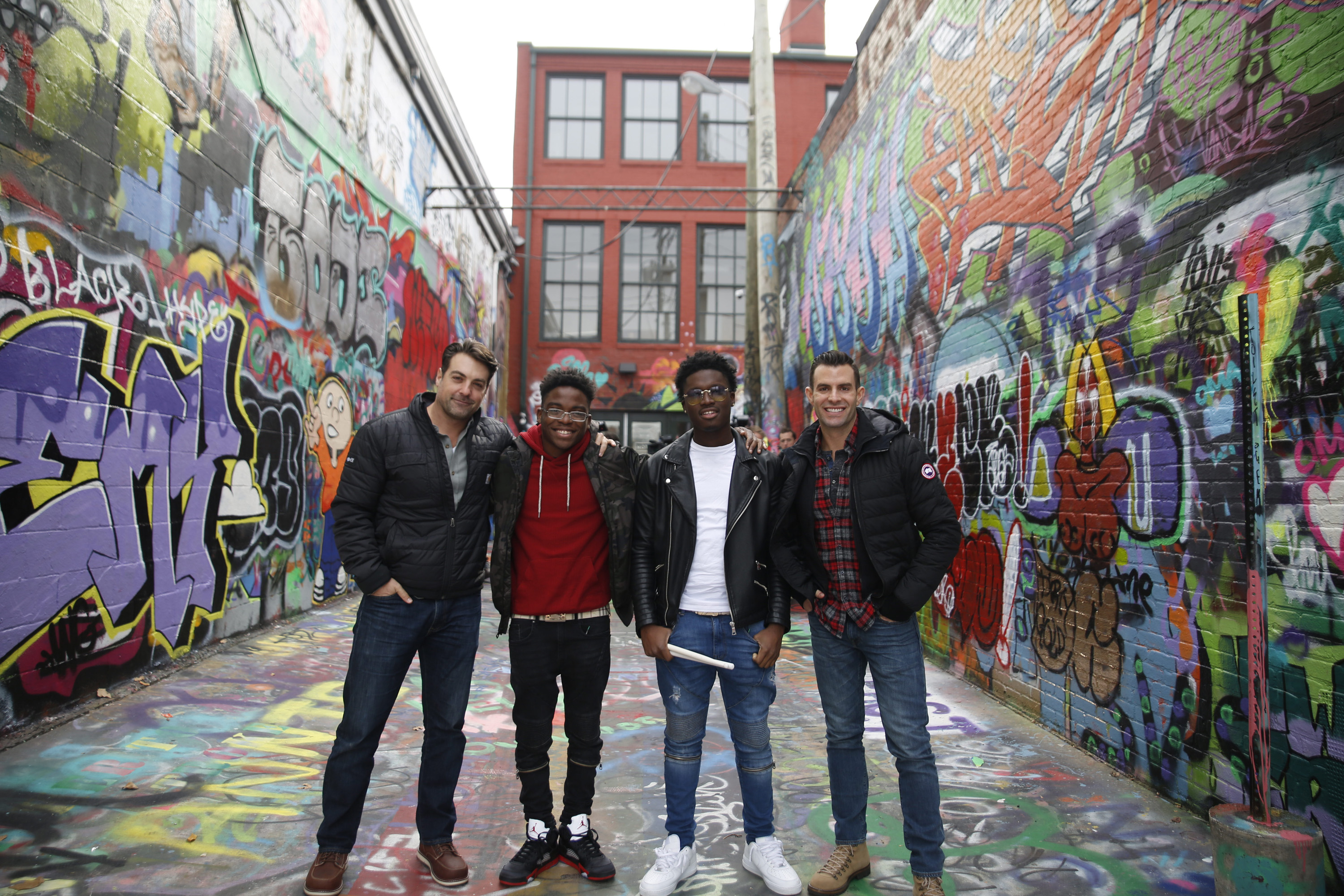