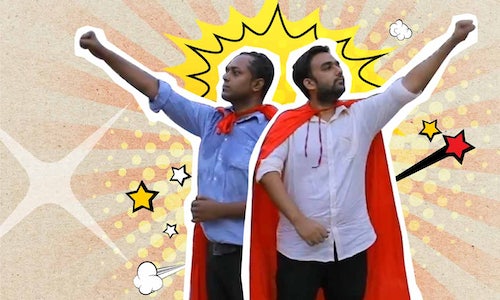 With more than 1.2 billion citizens, India generates >100000 metric tons of municipal solid waste per day. This immense waste generation has caused a huge problem that is exacerbated in major cities. Outdated solutions and uninspiring communications have created a growing apathy in urban populations towards the waste crisis.

At DBS, our brand ethos - “Live More, Bank Less” – underscores our focus on enabling people to seize life’s opportunities and live larger than themselves. Armed with this spirit and faced with the growing threat of environmental degradation, we launched a movement to Recycle More, Waste Less in 2018.

To create a stronger force for good, DBS nurtures social enterprises - businesses driven by a dual bottom-line: purpose and profit. We partnered with our social enterprises specializing in recycling and waste-management to mainstream the Recycle More, Waste Less movement.

Our target audience of urban, digital natives are inclined towards social messaging, but often skip over preachy or clichéd content. The task at hand was to grow awareness about the social movement of Recycle More, Waste Less, DBS’ commitment to a more sustainable future and involve the audience in concrete ways to tackle the growing waste crisis.

In order to achieve these goals and increase acceptance of the message, the breakthrough idea was to design communications using popular, highly consumable formats like comedy and music to show how new-age solutions could make sustainability fun.

DBS Bank’s objective was to mainstream sustainable practices by using popular formats such as comedy and music to make the “recycle more, waste less” message part of youth conversation and their ecosystem.

Digitally savvy millennials are inclined towards social messaging and want to contribute towards protecting the environment. Our research demonstrated that audiences tune out social messages that are preachy, or that do not provide an avenue to get involved. Hence DBS decided to reimagine the typical style of social messaging by developing relatable content with a compelling narrative.

The campaign had two phases, one in August 2018 and the second in June 2019. We released three videos and associated supporting content to build up the narrative of three Social Enterprises (supported by DBS), that help Recycle More, Waste Less. The first set of two videos released in 2018 coincided with the State Government declaring a ban on single-use plastics, and used humor to amplify the message. The third video, released on World Environment Day 2019, used music to drive awareness.

The quirky content was seeded through innovative and interactive digital formats that reinforced the message while engaging viewers. The use of positive humor and uplifting music was meant to help viewers feel inspired to act, rather than feeling overwhelmed, fearful or guilty.

The first phase included engaging a mass influencer to spread awareness of a sustainable solution through atypical storytelling. DBS worked with popular comedian Jose Covaco to co-creat bite-sized, light-hearted videos in Covaco’s trademark style, thus mainstreaming the message with his fans and a wider audience.

The second wave saw many well-known voices joining the chorus in support of the movement - including DBS brand ambassador Sachin Tendulkar, the Tata Trust and the UN Youth Envoy for India.

Our creative strategies helped to effectively seed the messages into the audience ecosystem, the timing of our promotions helped amplify our messages and the interactive formats kept engagements high. The highly watchable Recycle More, Waste Less videos with the Social Innovators garnered over 20 million video views over the two phases.

DBS website traffic increased by 13% during phase one and phase two generated a 30% increase in page views over the previous month.  More than 170 enquiries from across cities came to DBS from people wanting to engage with the enterprises in support of the movement.

Overall, our atypical storytelling cut through the noise to yield a 18.4 % increase in brand awareness after phase 1 and a brand awareness lift of 6.8% in phase 2 (Youtube Brand Lift Report). The campaign was covered in key A&M media and commended for innovative use of digital tools/technologies in storytelling. 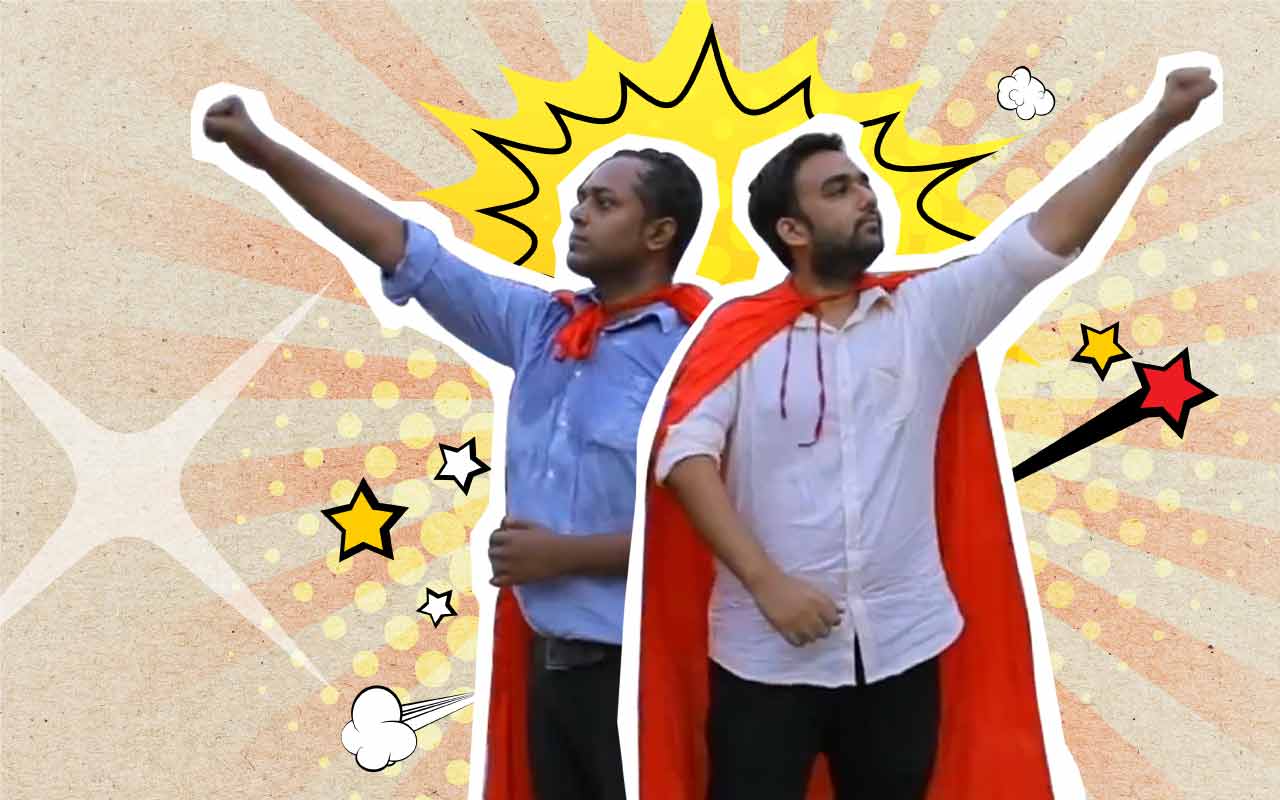