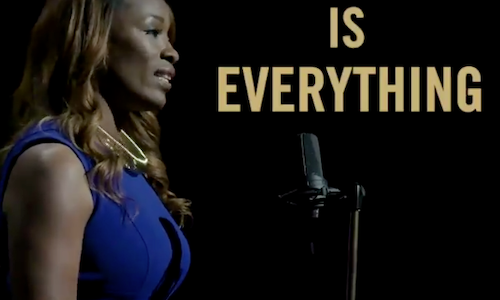 ‘Taking Center Stage’ was an enterprise wide initiative by MGM Resorts to showcase the powerful executive female voices within the company. By elevating the platform at Park Theater, the women took to the center of the stage to share the importance of female representation within the workplace and the unique ways MGM Resorts. The video was released across all MGM Resorts social media channels and featured prominently during Women’s History Month. The iconic gold lion logo of the company was altered to a roaring female lioness even furthering MGM Resort’s commitment to supporting women in the Las Vegas community. The goal of the overall campaign was to share the importance of women representation and how MGM Resorts empowers women, elevating their platform as they share their defining moments in their personal and professional life on the ‘Center Stage’ of Park Theater inside Park MGM. We hoped to open the dialogue surrounding how women around the world were ‘Taking Center Stage’ in their own lives. The female voices of MGM Resorts took center stage to share their intimate journey and speak to the struggles that women in the workplace often face. MGM Resorts gave a platform to those that work with our company and pass on the collective wisdom of our voices to the ears of a younger female audience as we encourage our social footprint to join the larger conversation of #TakingCenterStage.

During Women’s History Month in March 2019, MGM Resorts released one longform video titled ‘Taking Center Stage’ to highlight the powerful female voices that make up MGM Resorts. Additionally, we released seven socially optimized cuts of the long form video, showcasing intimate stories of success from powerful executive female voices, chefs, directors, and leaders. We emphasized impacting quotes with kinetic text on the socially optimized cuts to drive engagement of users participating in a sound off atmosphere. We initiated release of Taking Center Stage on International Women’s Day using the hashtag #WomenHistoryMonth and imploring our social footprint to consider, “How are you being fearless and courageous?” The iconic MGM Resorts logo was altered across all of our social platforms to represent a roaring lioness and named Leona. The hashtag #TakingCenterStage accompanied the socially optimized video cut downs to promote the conversation and ask the larger community of women outside of MGM Resorts how they were taking center stage in their lives.

MGM Resorts was able to join the larger conversation surrounding Women’s History Month and highlight the women who help drive MGM Resorts forward. With 18 published messages surrounding our Taking Center Stage campaign, MGM Resorts was able to see 189,000 reach in our posts, over 1,000 likes and reaction and a 1.85% increase in new followers. We accomplished our goal of sharing the voices of the women that drive MGM Resorts forward. Because of the success of this initiative, MGM Resorts named our 2019 Women’s Leadership Conference Taking Center Stage, allowing the conversation on the female work experience continue past Women’s History Month. The conference crowd of 1,800 guests embraced the messaging making it one of our most successful conferences to date. 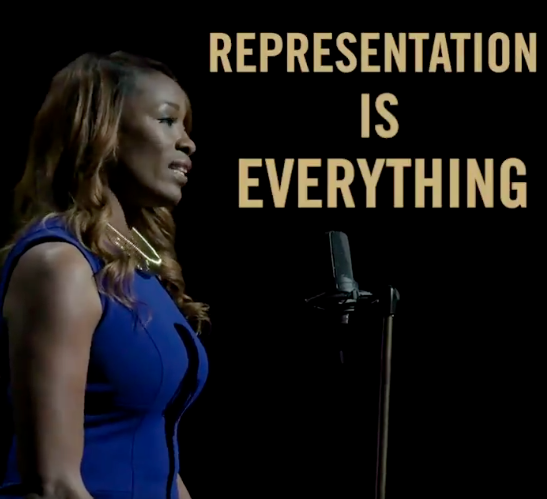 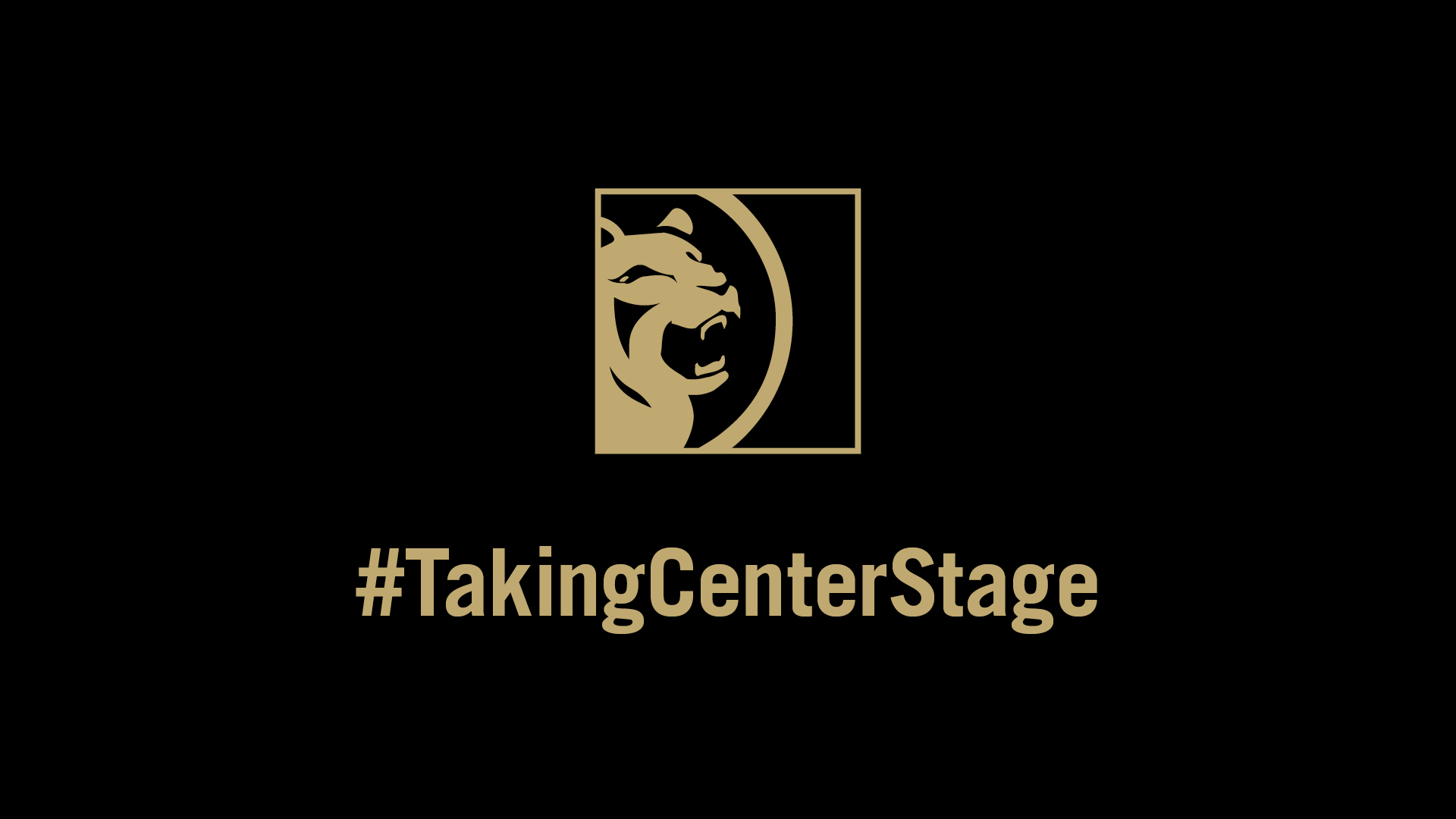