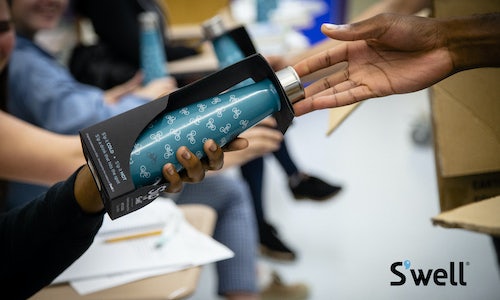 S’well was founded in 2010 with the mission to rid the world of single-use plastic bottles by creating a product that looked better, worked harder, and inspired consumers to do more good in the world. To extend its Million Bottle Project goals to displace 100 million bottles by 2020 and engage a powerful new audience, S’well, in partnership with the NYC Mayor’s Office of Sustainability (MOS) and the NYC Department of Education’s (DOE) Office of Sustainability, launched a multi-channel campaign helping NYC public school students reduce plastic waste through advocacy and action. With single-use plastics a major source of preventable waste in NYC, MOS recognized the unique moment to collaborate with new stakeholders to engage New Yorkers, reduce this pernicious problem, and deliver on NYC’s Zero Waste and behavior change goals. Consequently, S’well’s partnership helped launch the NYC-led BRING It campaign that jumpstarted a three-phase, S'well student sustainability initiative.

The Earth Day Design Challenge invited students to answer questions and submit drawings tied to sustaining positive change and creating a waste-free world. Hundreds of submissions were received over a four-week period from students of all ages. Eleven finalists were chosen with one winner’s design selected to inspire the 2019 S’ip by S’well Earth bottle design, with 100% of proceeds going back to the Department of Education's sustainability programming. Finalists were celebrated at the Bloomingdale’s NYC Flagship store where their art was prominently displayed for two weeks as part of the "Good for the Globe" pop-up activation.

PHASE 3: World Oceans Day and Beyond

As a B2B touchpoint, executives also participated in key speaking engagements, including at the Sustainable Brands Flagship Conference and Consensus Great Brands, talking about the influence of this student advocacy program, as well as promoting the overall power of public and private sector partnerships creating maximum impact for change.

While S’well has traditionally been known for the style and performance of our product, this campaign allowed us to engage consumers with our sustainable mission, while empowering NYC youth to take action. It also provided a blueprint on how partnerships between public and private sectors can work, proving the power of collaboration in tackling immense environmental challenges. Results included: 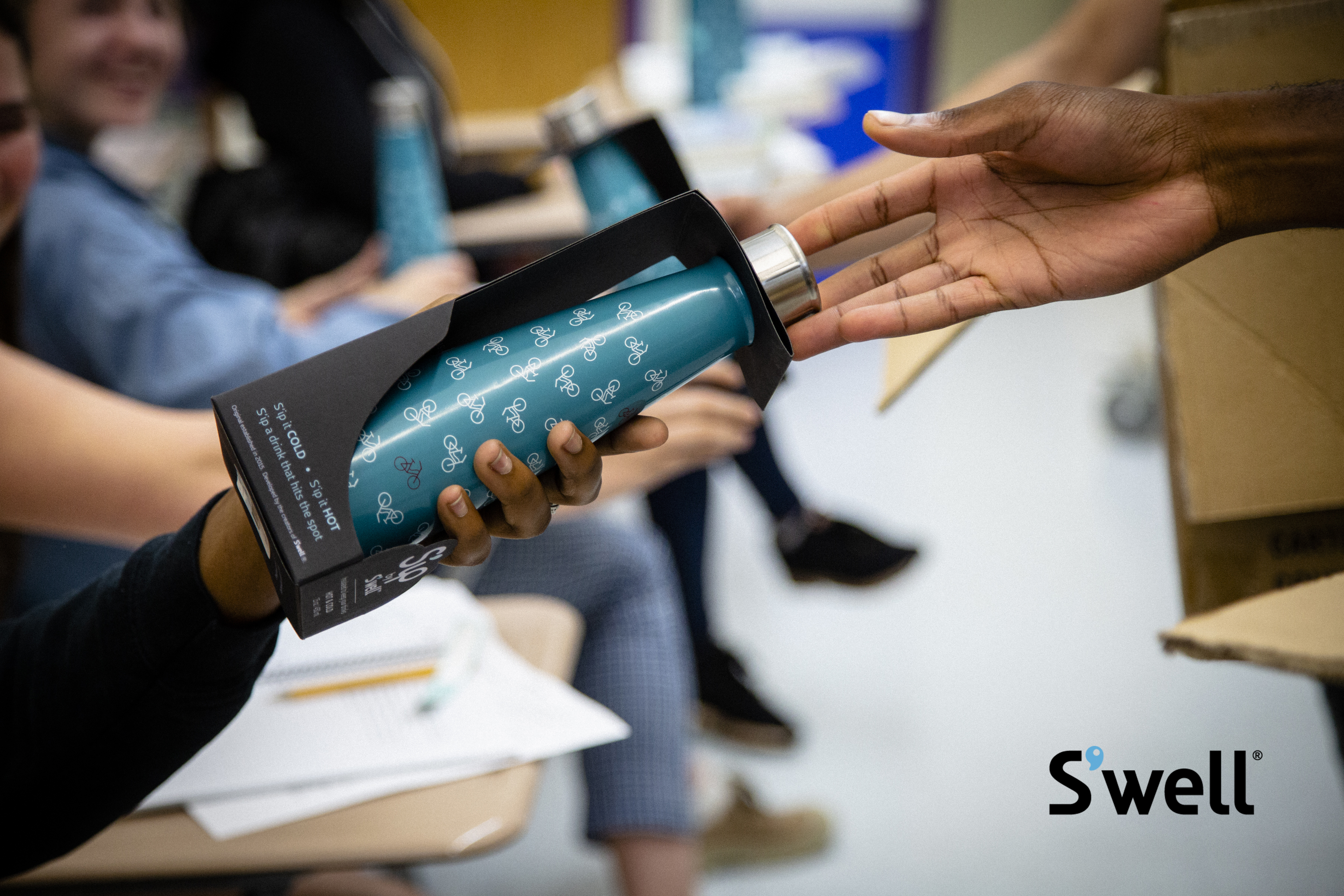 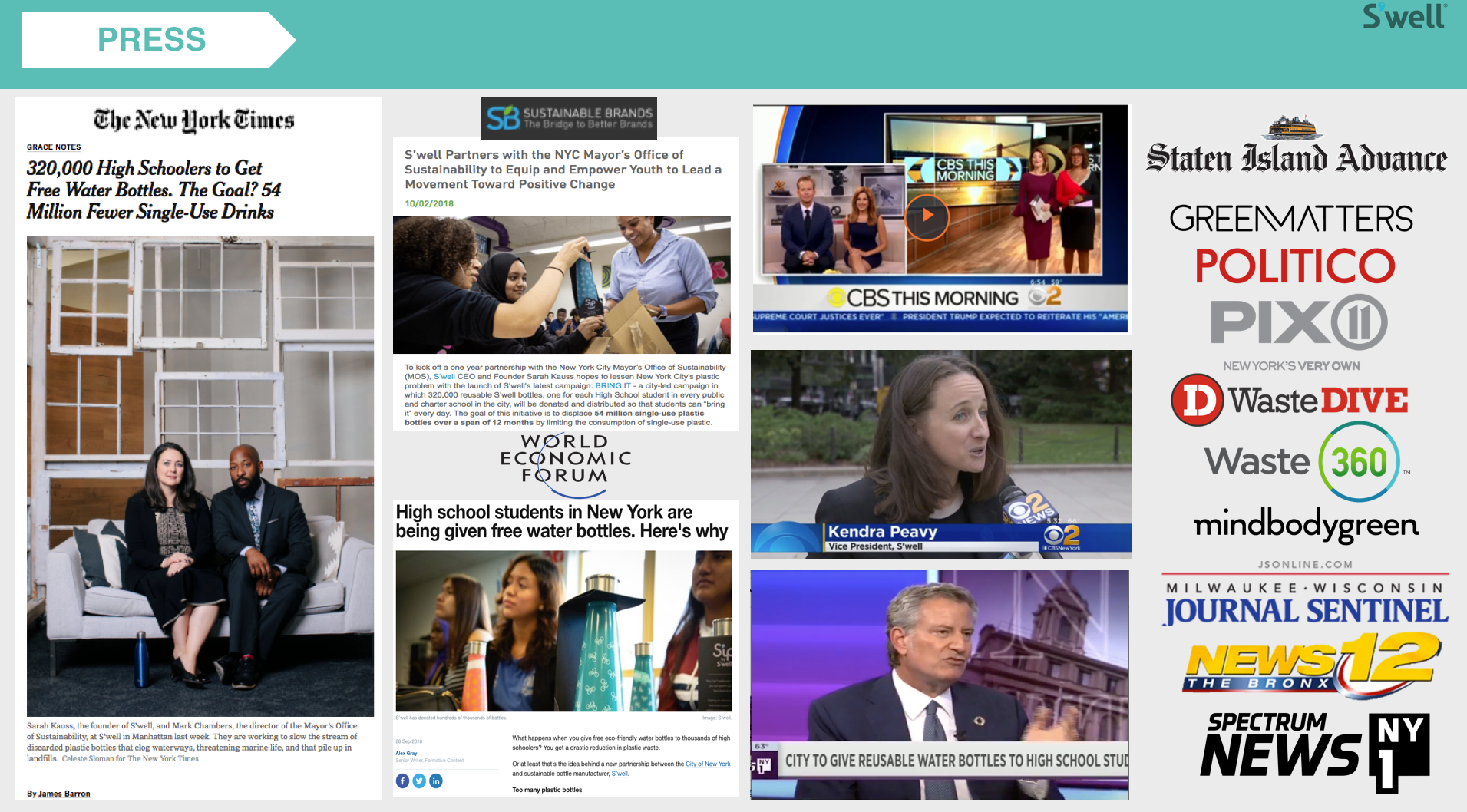 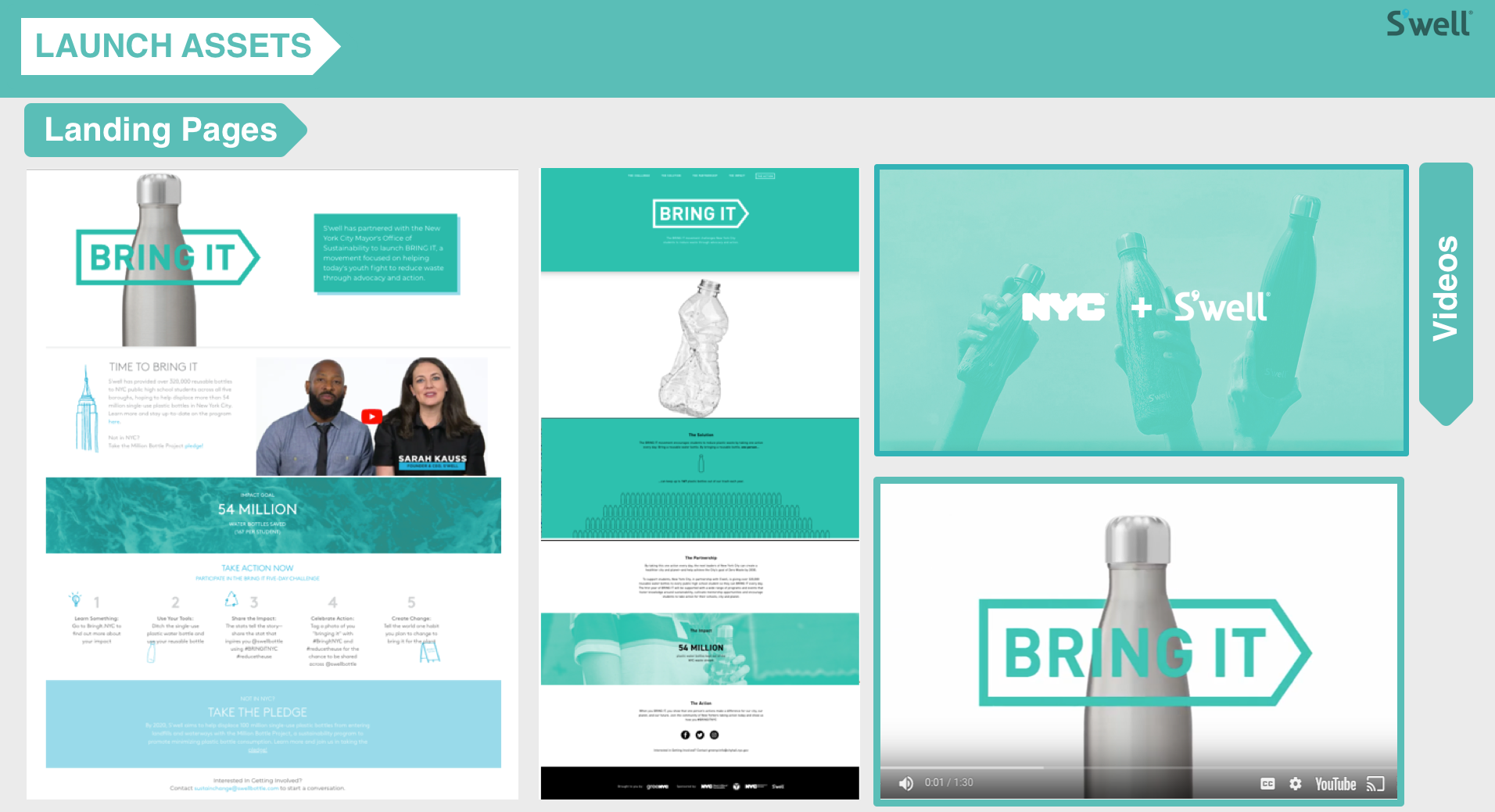 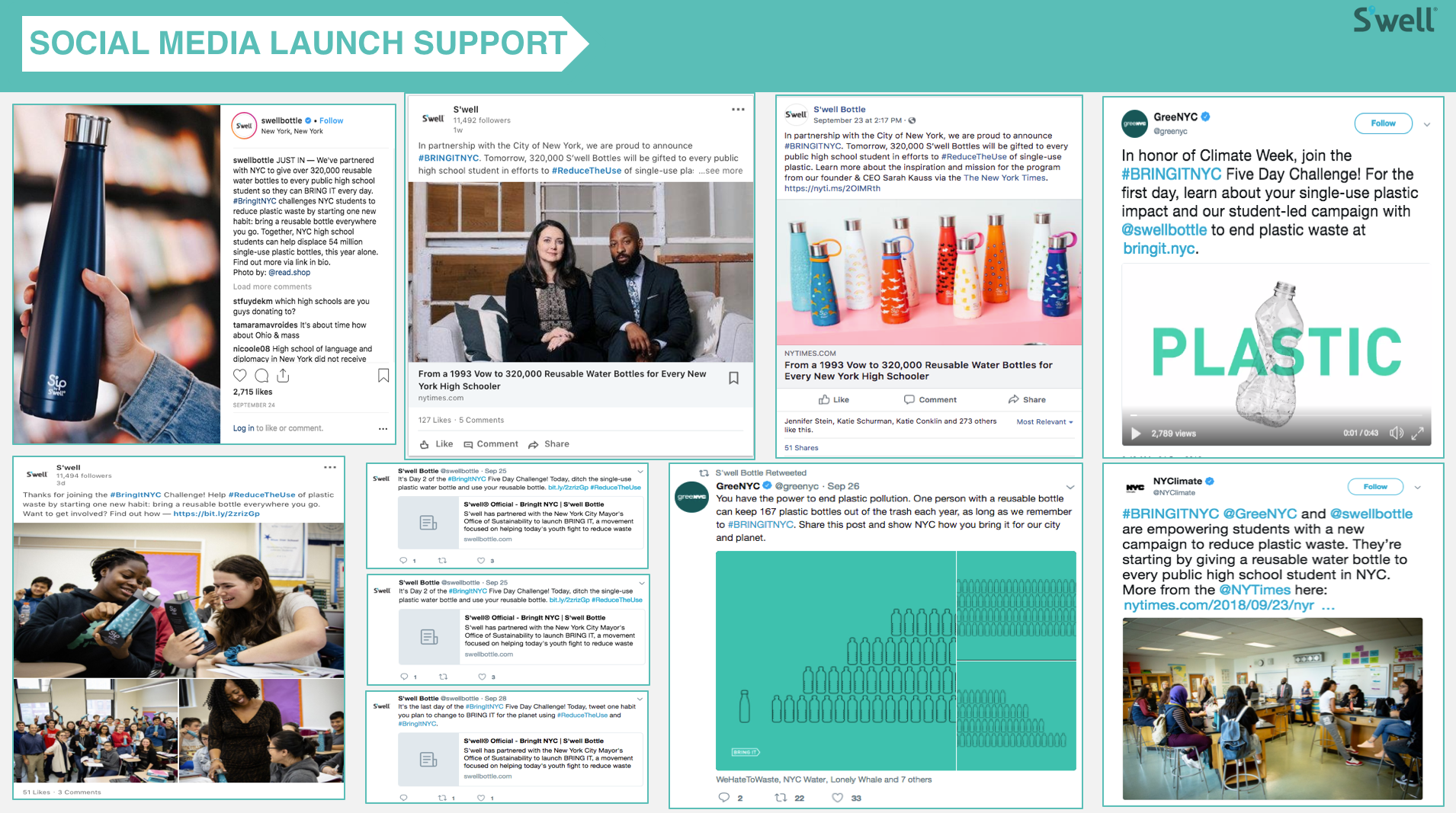 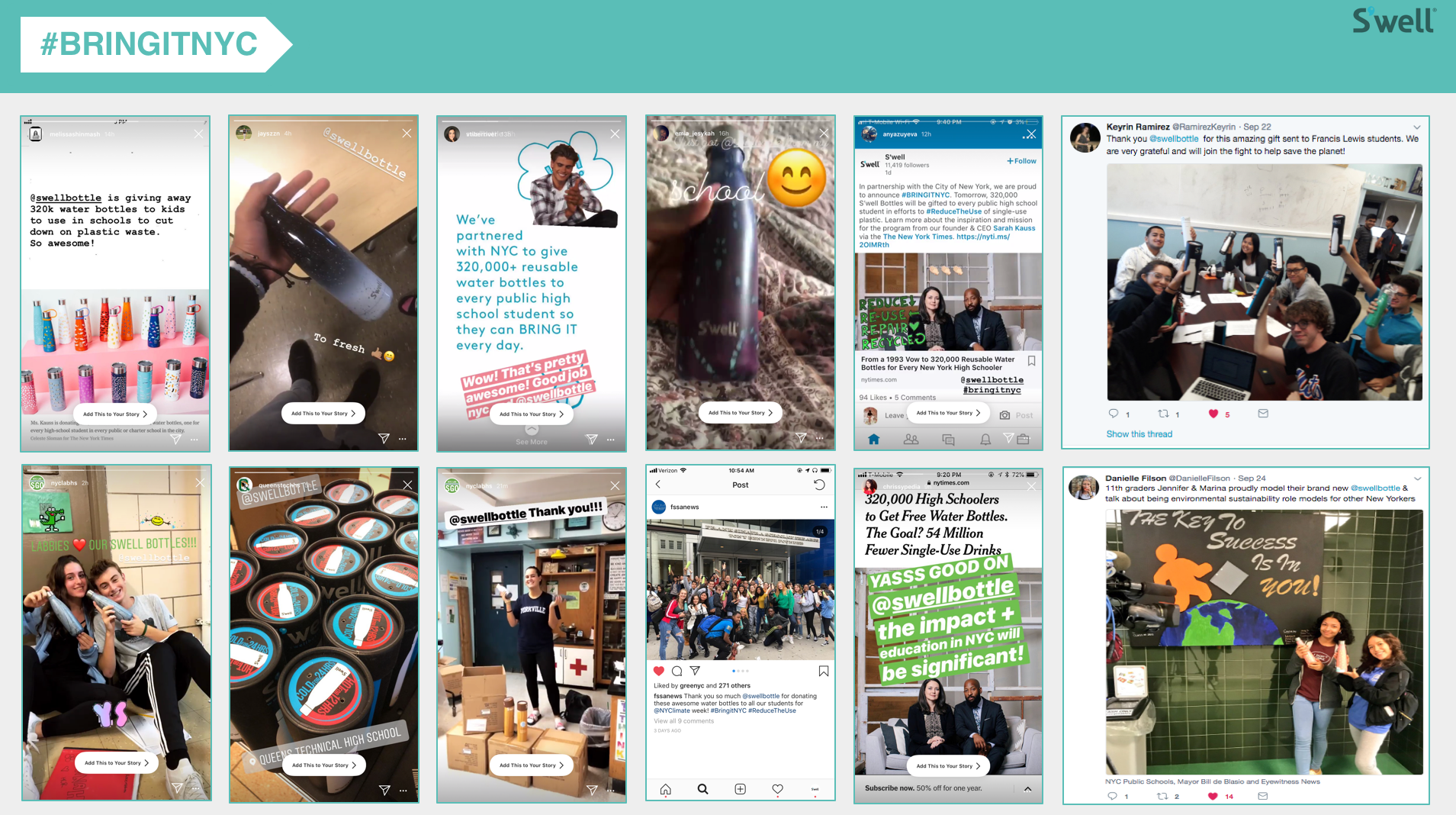 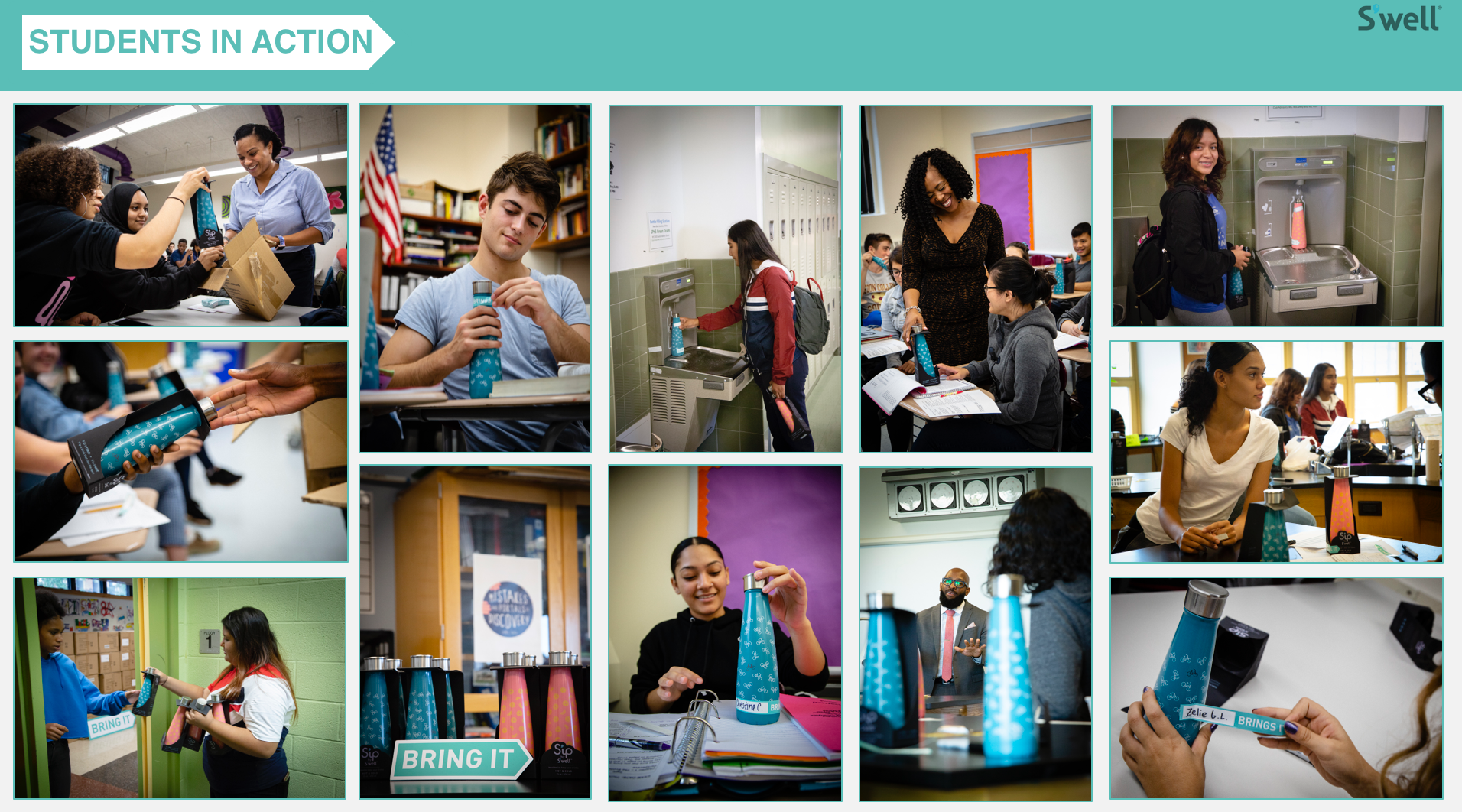 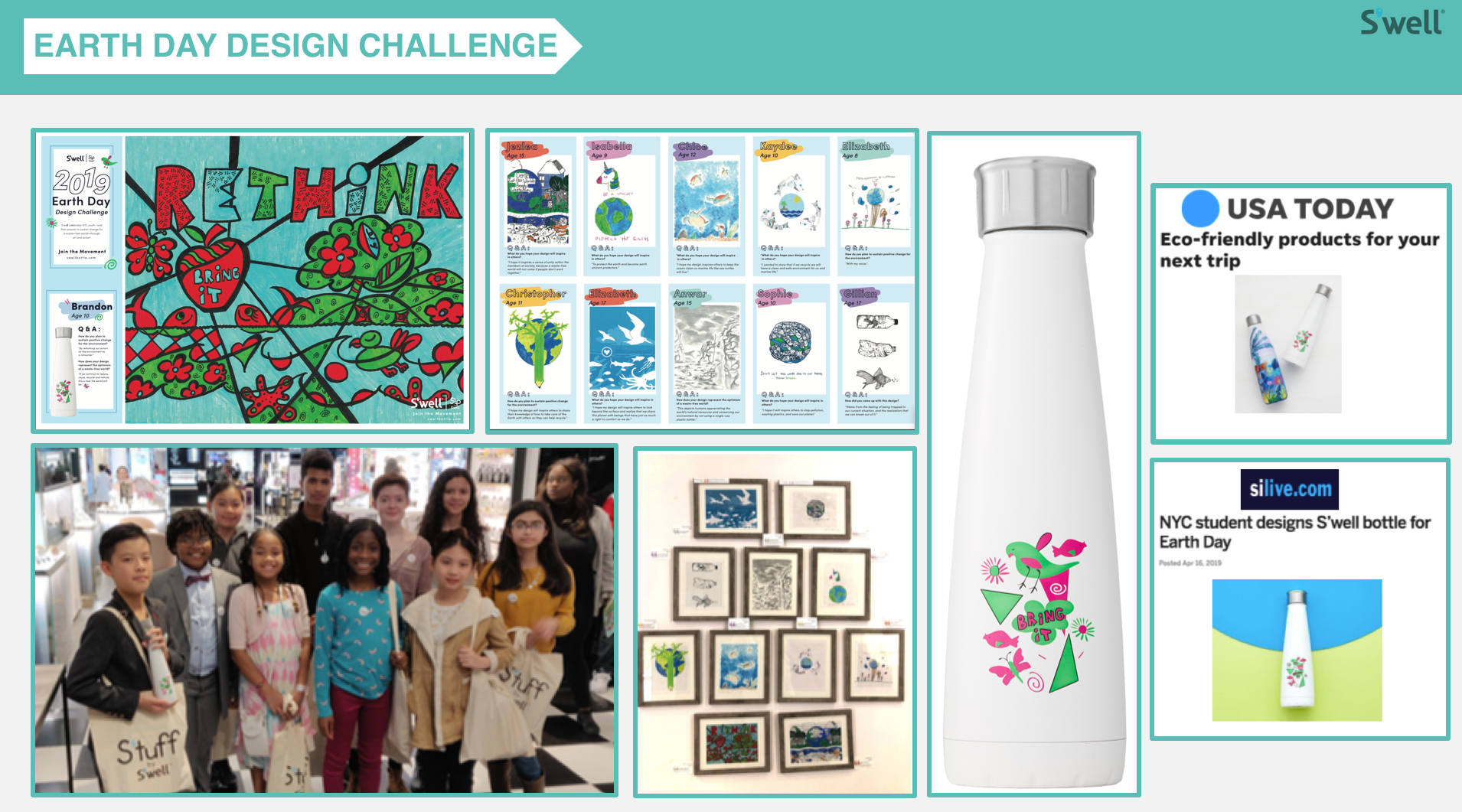