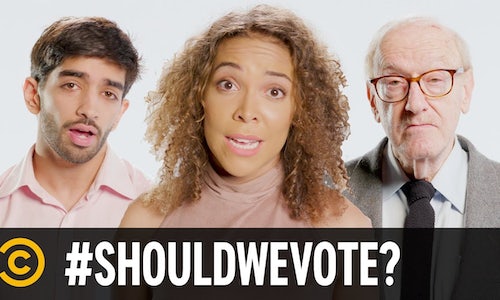 Comedy Central used the power of its brand to get out the vote for the 2018 midterm elections with #ShouldWeVote, a campaign that generated significant viewership and engagement across both linear and digital platforms. Like many others, we knew how important this midterm election woudl be and wanted to use humor to fight voter fatigue

The #ShouldWeVote campaign encourages a conversation about the importance of voting. It flips the narrative of the many star-based campaigns that tell Americans why they should vote. Through the PSA, people are encouraged to ask their favorite stars why voting matters.

We felt that a interactive campaign of this nature would allow people to tag friends, as well as celebrities, to open the dialougue about the importance of voting in every election, not just the Presidental ones!

We launched this voter engagement campaign on Thursday, November 1, just ahead of the final weekend before the 2018 midterm election. The campaign consisted of two pieces of original content that were published across all social media platforms and on-air. The first video parodied and mocked the preponderance of celebrity get-out-the-vote PSAs with the central question, “how will we know that we should vote if celebrities don’t tell us to?” and drove a social conversation by asking our fans to tag their favorite celebrity with #ShouldWeVote.

Two days later on Saturday, November 3, we published the second video across all social platforms – a response by popular musician G-Eazy (7.3M IG followers) saying that, “Yes. You ****ing should. Get off your ass and just go vote.” The production combined production budget for the videos was only about $2k.

Additionally, five percent of our daily on-air advertising inventory from 11/1-11/6 was devoted to #ShouldWeVote (aired 36x) and we ran lower thirds all day on Monday, 11/5 and Tuesday, 11/6 encouraging viewers to go out and vote. All social posts and lower thirds led our fans to cc.com/vote, which re-directs users to Rock The Vote’s site with a polling location look-up tool and complete state-specific information that fans would need before voting. 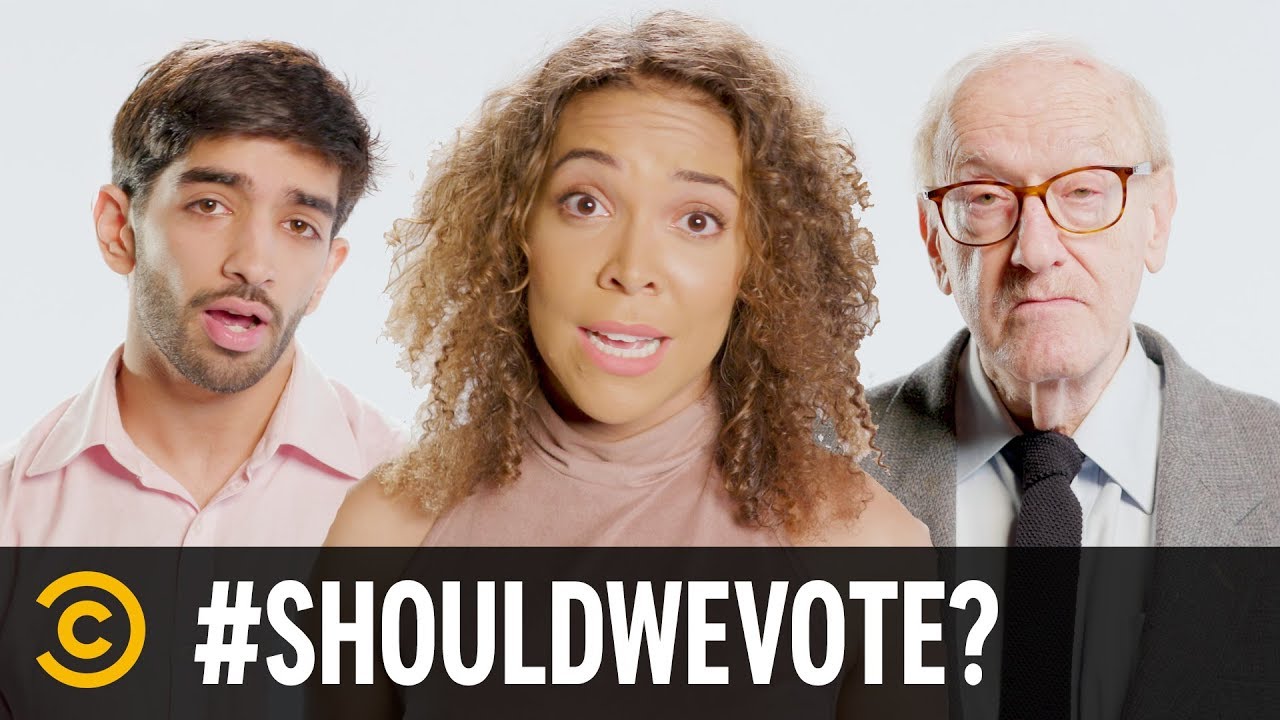