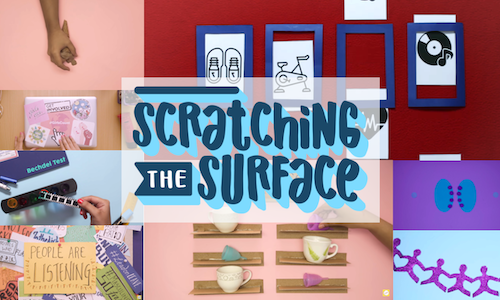 Gold Distinction in On a Shoestring

Vitamin Stree is a video first content channel that is seeking to reshape the narrative for young women in India. In 2015-2016, we started noticing that a lot of digital content was developed without enough inclusivity. Like most things, the internet was developed through a  gendered purview and so was the content created online. We found that there was not enough content created from a woman's perspective, for women and by women With the lack of representation, appropriate role models and content that was heavily skewed in favour of men, women often lack the right incentives and motivations to find content that was relevant to them. And all the women centric content that was present was anecdotal, fictionalised and not driven by facts, numbers or tangible insights.

Our aim is to educate and empower the Indian woman by creating content and starting conversations around their interest points and issues of relevance. We are affiliated with the Mumbai-based digital content studio, Supari Studios, and are internally funded. Since we are not associated with any brand in particular, we have an independent editorial voice. Even when we collaborate with different stakeholders, we fiercely protect our editorial voice, because we work for our audiences. Our flagship property, Scratching the Surface, is a tongue-in-cheek educational series that ‘scratches the surface’ on subjects ranging from beauty standards to the menstrual cup.

Scratching the Surface is inspired by its restrictions. It was born out of keeping costs to a minimum, yet having a strong editorial voice that is driven by objective analysis and is innovative, profound, yet funny. Typically, we execute a Scratching the Surface film in the range of $280, and as of 1st Aug we have released 28 videos under this format.

The format is fairly simple: create table-top films that are approximately 2-4 minutes long, using inanimate objectives to give a lowdown on a topic that resonates with the target audience and increases their curiosity on the subject matter. We try our best to cover topics that we think are relevant to young women, which they are often not too comfortable talking about with their friends and family, and are seldom taught about in school. We also wanted to make the content snackable, which our audience could assimilate in a short span of time. The focus has been to be left of centre, give women a voice, keep the content  simple and easy to produce, focussing on the 'What' of the conversation rather than the 'How’.

Another key focus has been to create this channel as a safe space for our audiences to discuss the topics and issues we cover. To do this, we chose not to boost our channel aggressively and let our growth be more organic, focussing on a more loyal following rather than simply large numbers. Consequently, we have managed to attract a highly engaged audience, one that responds to negative comments itself, citing facts and research backed data - often even our older videos - to support their point.

Our YouTube channel currently has 108,000+ subscribers. The 28 Scratching the Surface videos, themselves have accumulated 9.22 million views. Our top 3 videos have 2.38 million, 1.92 million and 1.76 million views respectively. Our likes to dislikes ratio is 99% and at an average, this series has a retention rate of 71%. Keeping this in mind, our channel metrics also reflect how well this series has performed for us. This is our flagship property and one that we have been consistently releasing in the last two years. It has helped garner an audience which is 99% female, of which 99% are between the ages 18 and 34. What is heartening are the 2,300 comment threads on our Scratching the Surface videos,conversations that young women are leading, around taboo or controversial topics and making sure their voices are heard. Vitamin Stree has been designed with a vision of reshaping the narrative for women in India. We hope in the coming years, we can reach out to more women by localising content, give a platform to the marginalised communities, be more inclusive and create a voice that leads to real, tangible change. After all, feminism is for everyone.

Video for Scratching the Surface 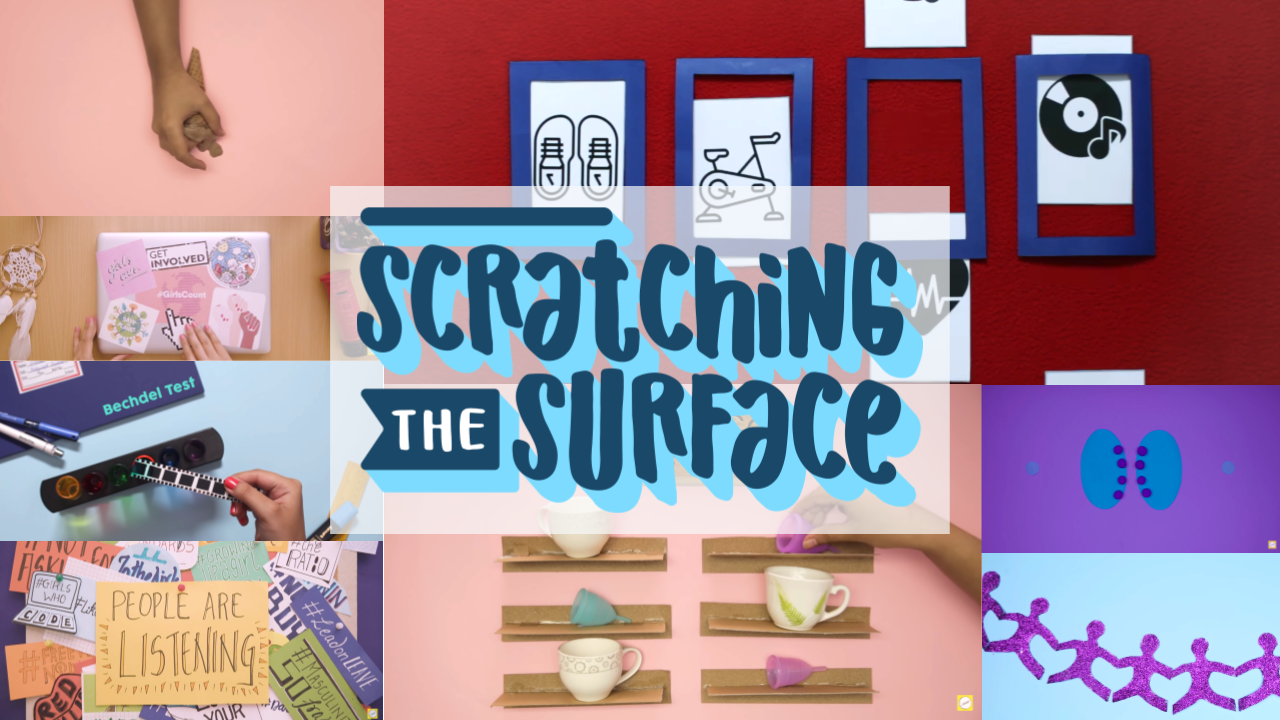 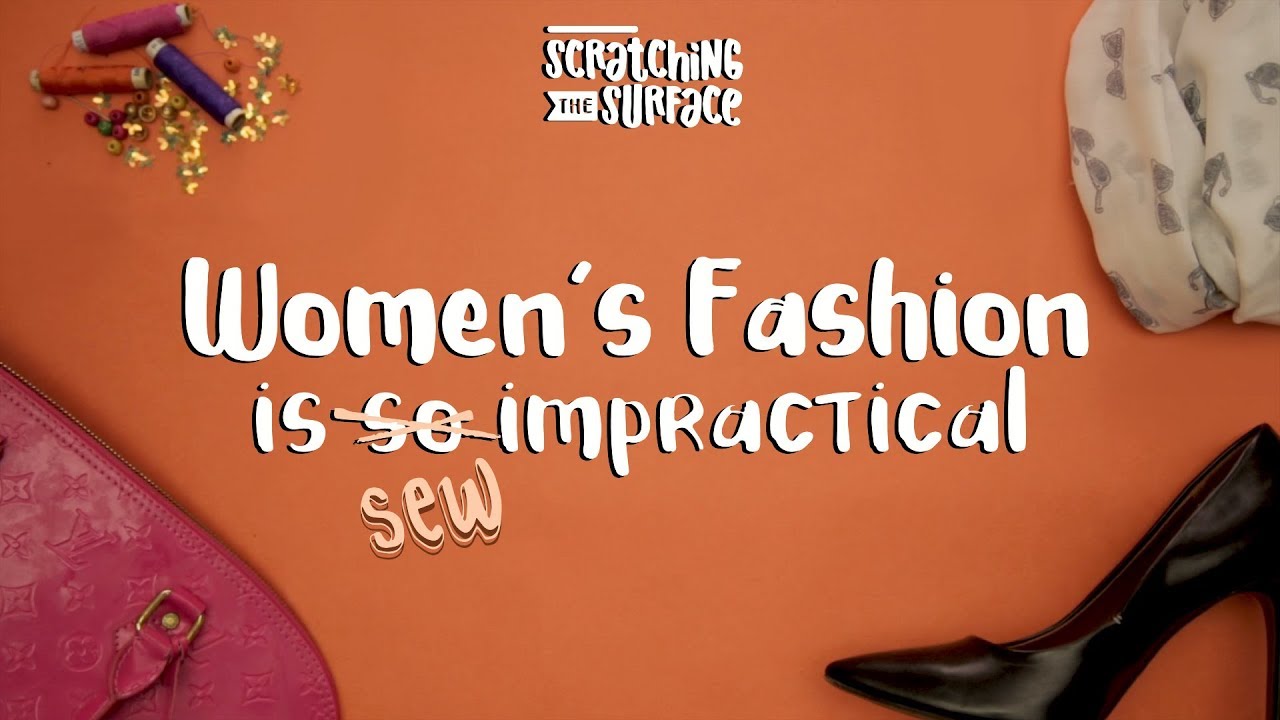 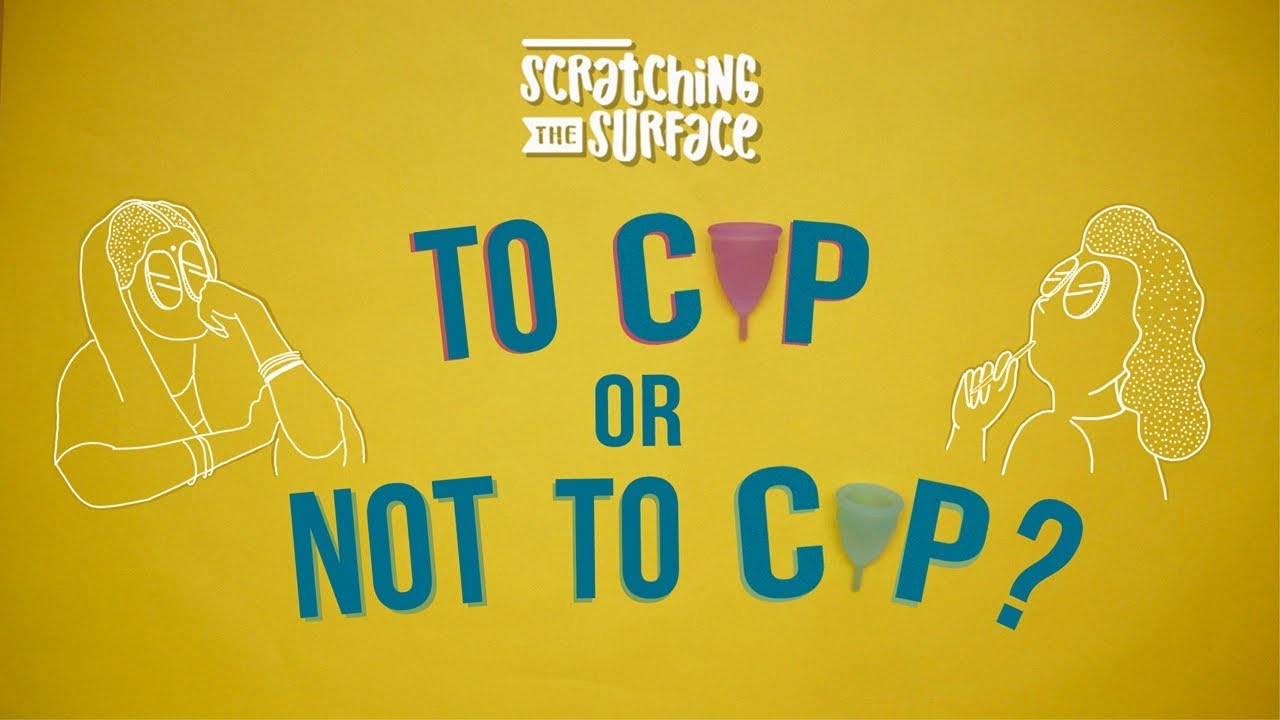 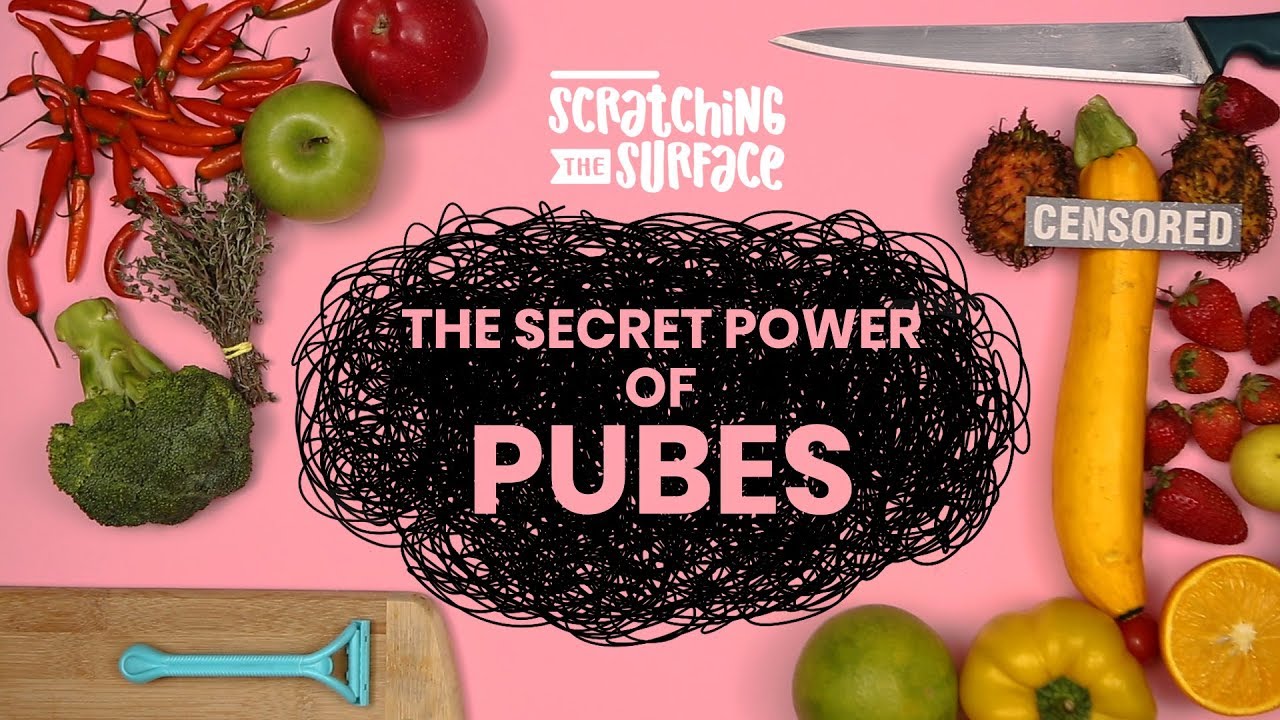 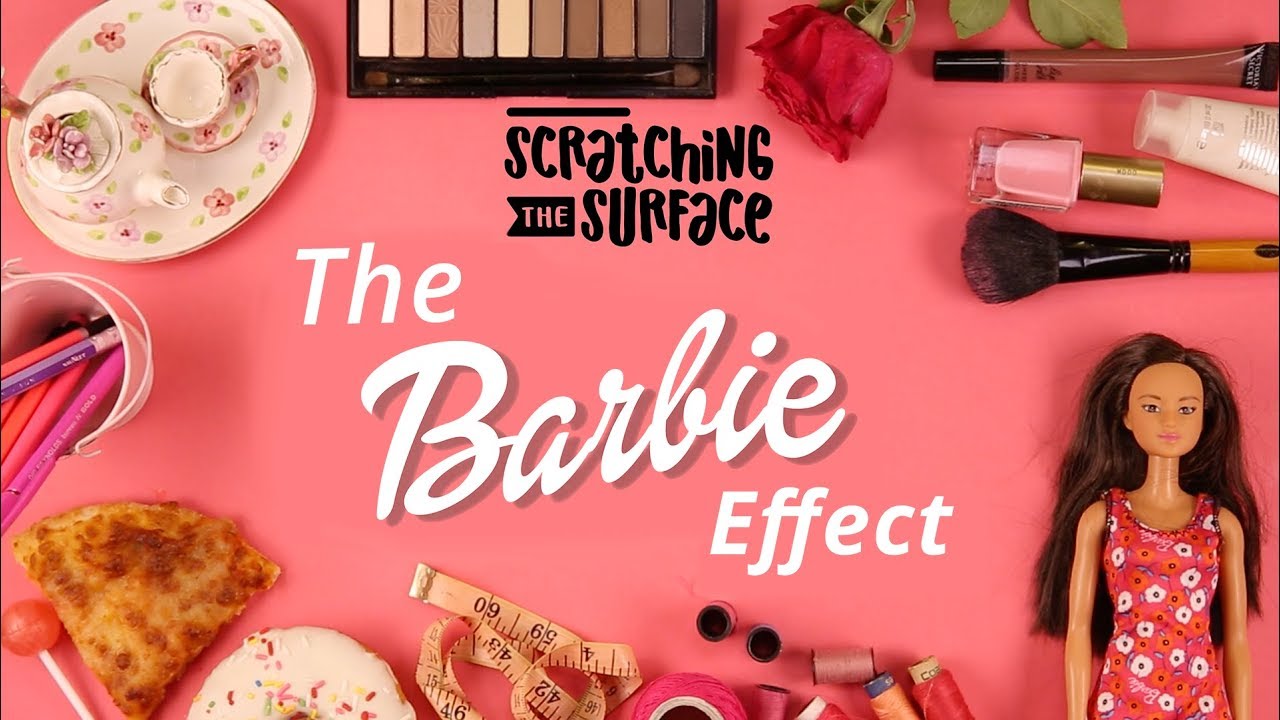 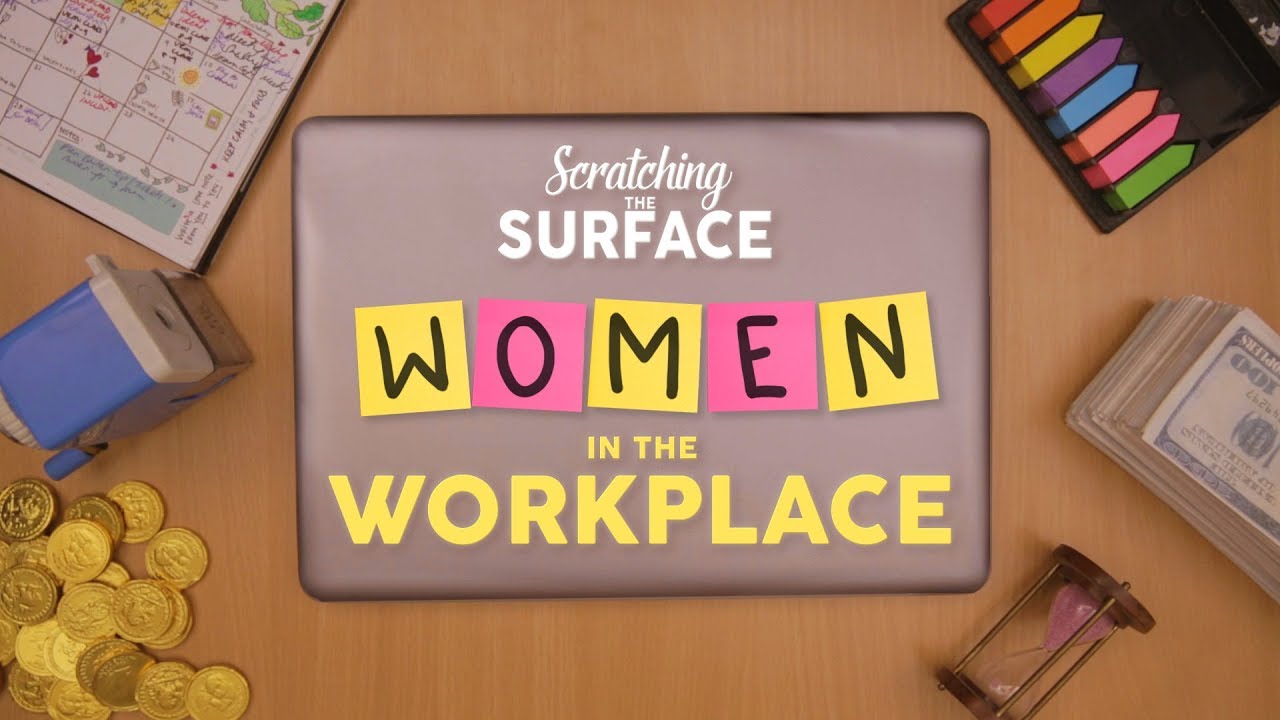 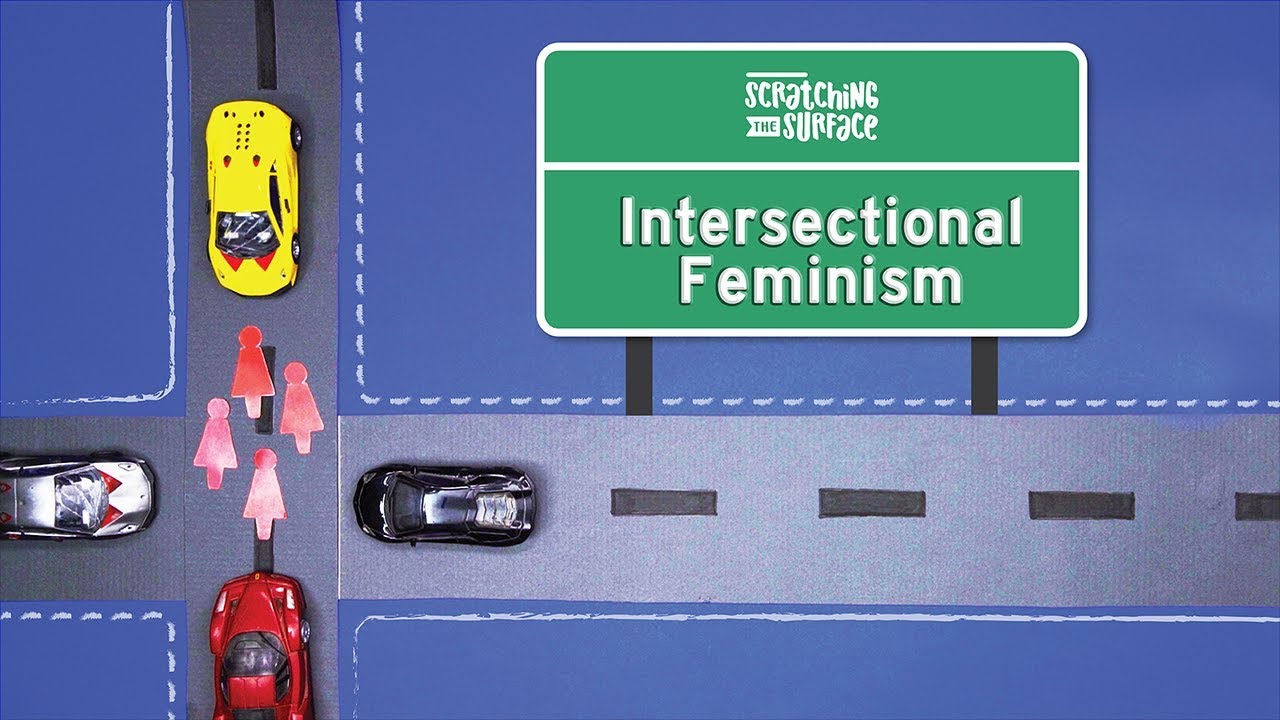 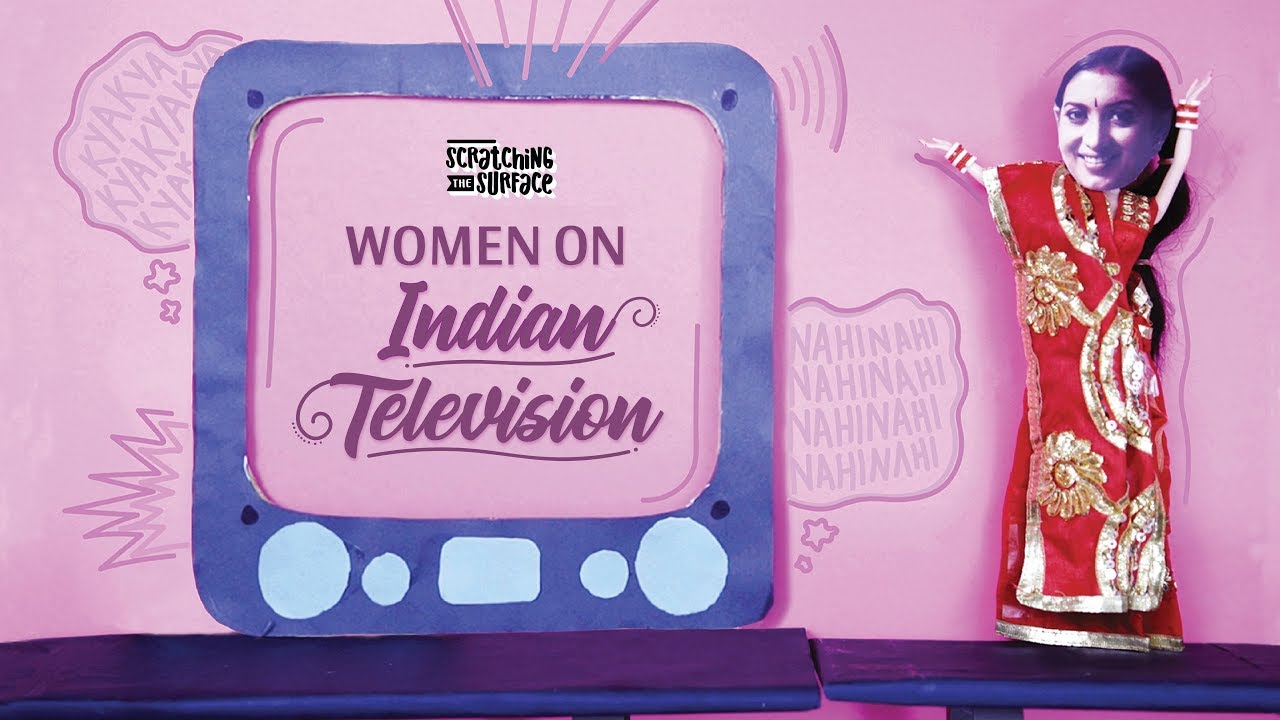 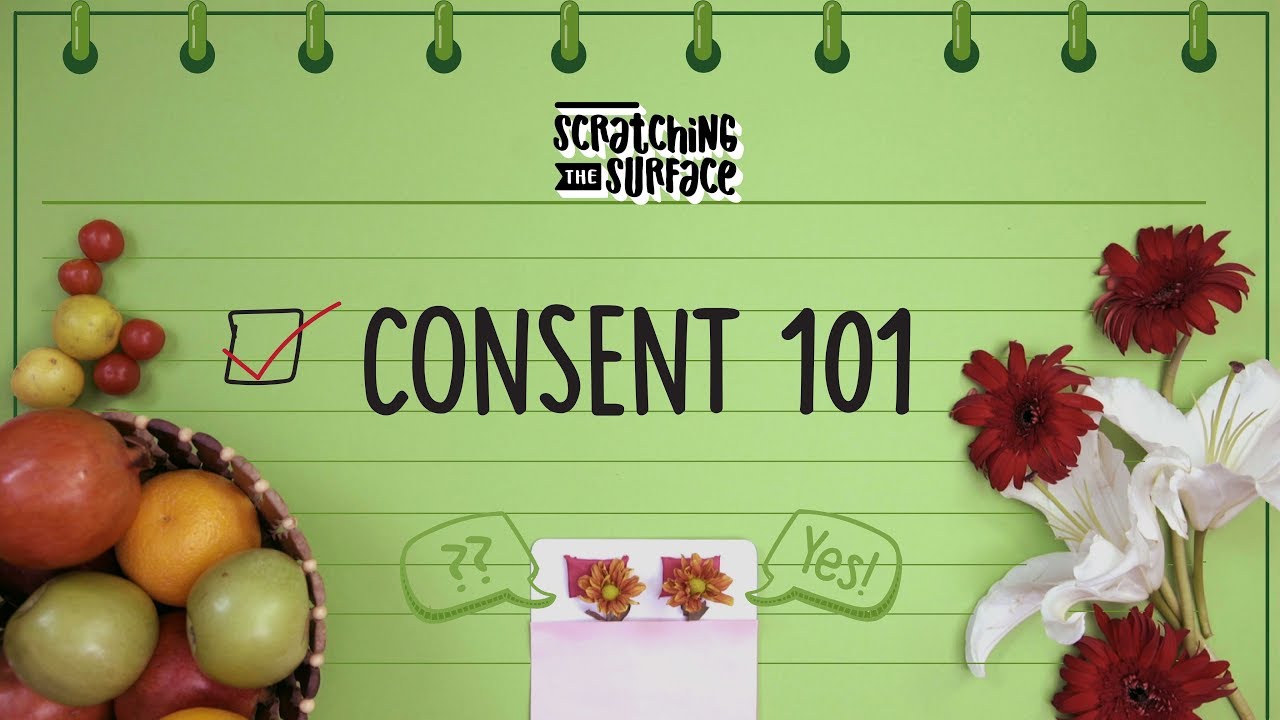 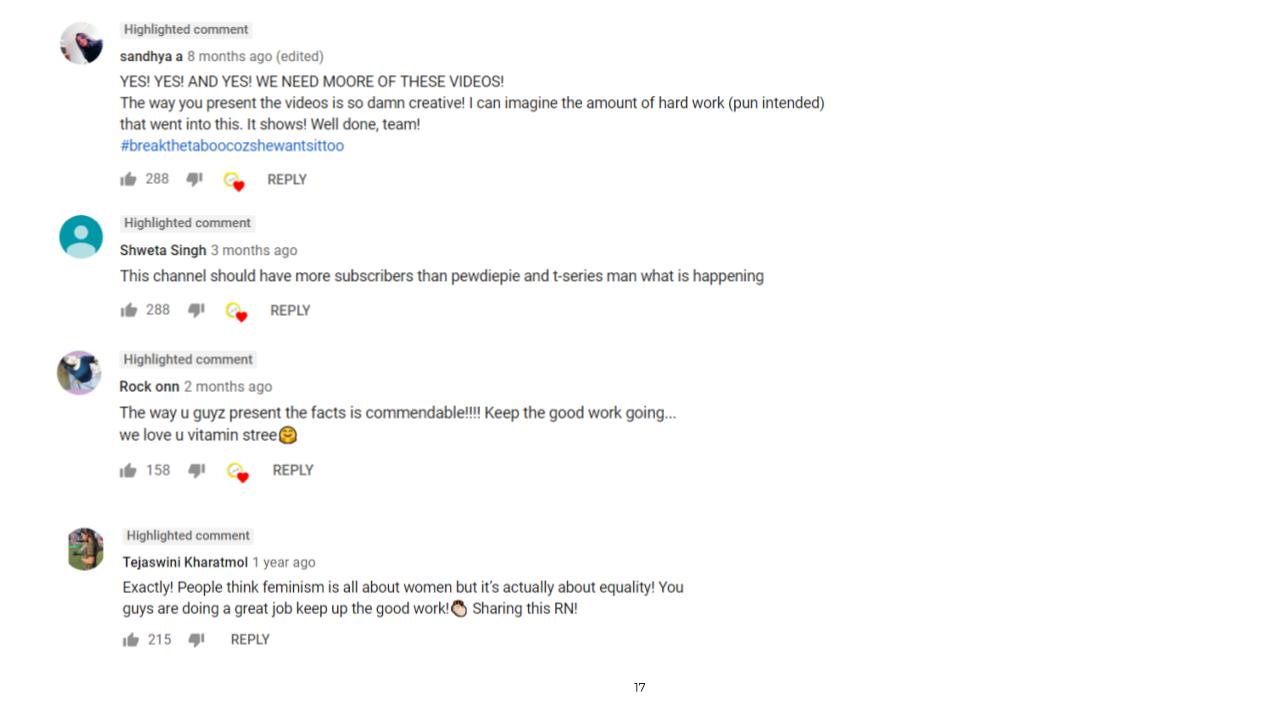 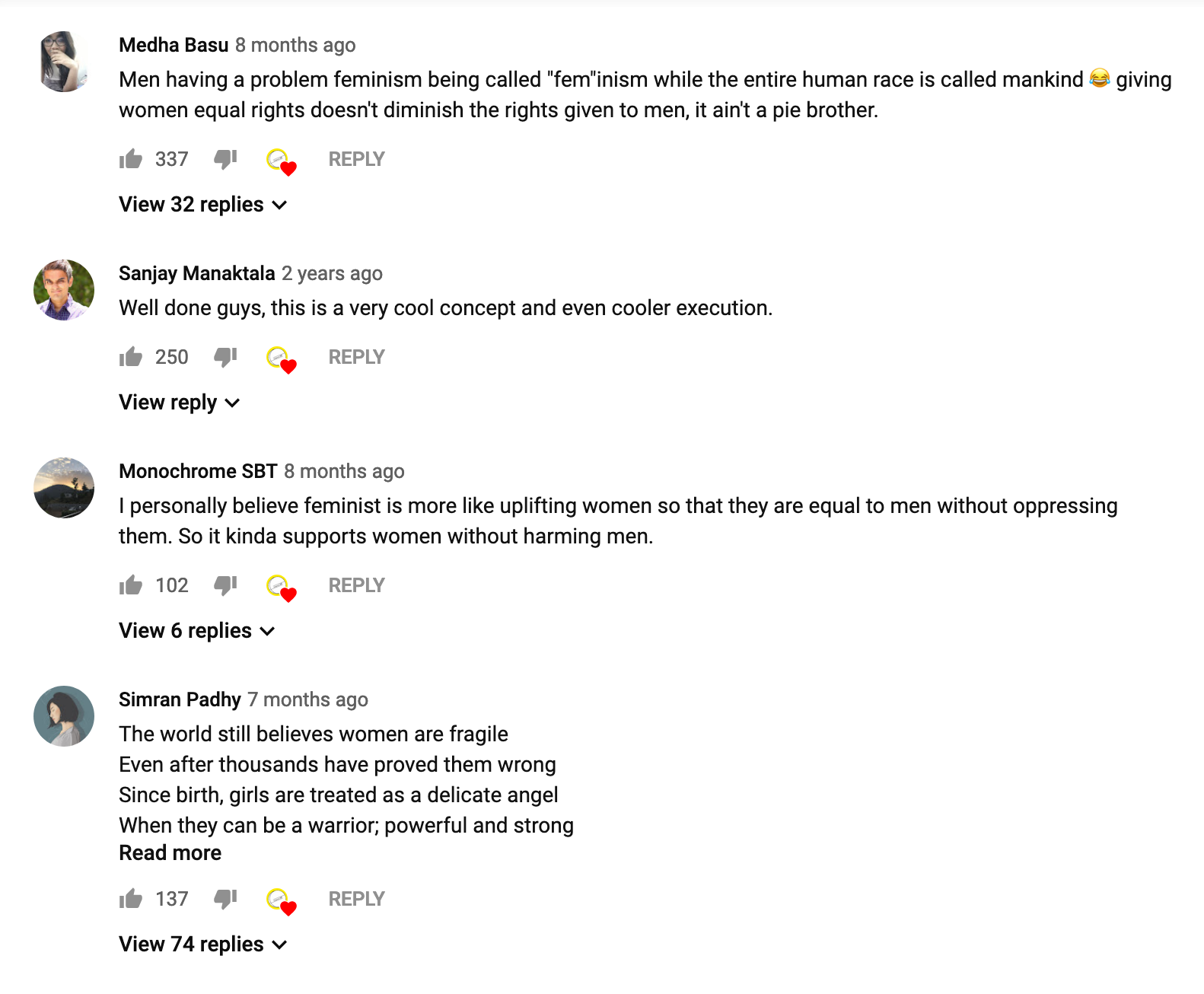