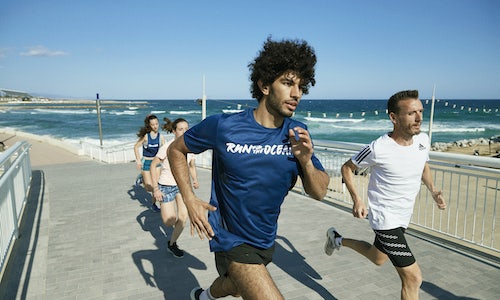 Run for the Oceans - Together Against Marine Plastic Pollution

We firmly believe that through sport, we have the power to change lives. As ambitious as this goal is, we wanted to widen its scope even more and change the world through sport. We chose to pursue a topic close to our hearts, the oceans. Our main objective was to raise awareness of marine plastic pollution, a detrimental environmental threat affecting our oceans.

Our mobile digital campaign Run for the Oceans put the marine plastic pollution crisis at the heart of its purpose. Our company’s own efforts to live plastic-free and in an environmentally conscious way were a great start but were merely a drop in the ocean in terms of what needed to be done. We aimed to raise awareness on a much larger scale and grow support on a global level. How? By rallying the support of our millions of registered app users all around the world and let them give renewed purpose to their running – in the form of $1 donated for every kilometer run (capped at $ 1.5 million) from 8 – 16 June 2019 to fight marine plastic pollution.

Tracking users’ runs with the Runtastic app was the basis of our campaign. The main app features in one of our core apps, like GPS tracking and the challenge feature, were used during the entire movement. We tried to engage our users to do something they love in offline and online communities while supporting a good cause.

As a global running app, we had a massive arsenal of possible participants that we could inspire and activate with the Run for the Oceans initiative. With the help and support of our parent company adidas, the reach and the impact of the campaign was truly impressive. A wide-reaching communication strategy was designed to make use of all available touchpoints we had, from social media to email to messaging within our apps themselves. We rallied local adidas Runners all over the world, who use our app as their platform, to host live events to get people involved in their community. We made our message clear, uncomplicated and moving – Run for the Oceans, every kilometer counts toward the fight against marine plastic pollution.

Every department in the company had a hand in making Run for the Oceans not only come to life, but also run smoothly and achieve its goal. Several months went into the creation of textual and visual assets (in 15 languages), the planning of live events around the world, including a kick-off run in New York City, and organization of participation-boosting events with our in-app challenge – not to mention all the technical implementations within our app to ensure a seamless participation process for our users. The scale was massive – we attempted to talk to every user in a way that inspired them to join. The digital challenge feature provided a direct deep link from the landing page and from testimonials like David Beckham, Lionel Messi and Karlie Kloss into the app challenge. Through various offline activations with runner communities, we encouraged people to join in great numbers.

We utilized every platform, opportunity and moment of our one-month campaign to create as much enthusiasm for this cause amongst our users as we had in our hearts through 88 total postings on social media, in 5 different languages, reaching around 26 million people in over 190 countries. The Run for the Oceans campaign and challenge was promoted throughout all social media channels, emails and in-app messaging. We also supported the cause with blog posts around the topic of the campaign and encouraged users to reduce plastic use in their daily life and make sustainable changes.

We focused on driving traffic into the app through deep links and specific banners on the blog, in emails as well as in-app and push messages. The blog and email user experience were optimized on mobile. We promoted mobile-optimized assets, like videos, across our channels to engage our users as much as we could. We also drove traffic into the app by tailoring how-to videos like how to join the challenge. This was essential because users can only contribute to the campaign after joining the challenge and tracking their runs through the Runtastic app.

We had 3 pinnacle activation events during the campaign and several community events. We activated our users as well as physical and digital communities through the app since our challenge was valid online and offline.

We asked for the support of our users, and they came running. Although Run for the Oceans was promoted extensively before its start on all our media channels, it officially went live on June 8, World Oceans Day. A total of around 12 million push messages and 33 million emails were sent out to get massive user reach.

The users were informed about how the money raised was used to benefit the cause, including the foundation of the Parley Ocean School to educate future generations about being part of the pollution solution. We managed to raise awareness and helped empower youth to become part of the movement to protect the oceans.

Every platform, opportunity and moment of our one-month campaign was utilized to create as much enthusiasm for this campaign amongst our users as we had in our hearts through 88 total postings on social media reaching around 26 million people. It is not our first Run for the Oceans campaign, however this year was our biggest one and we will continue pursuing this cause with our users in the years to come.

Video for Run for the Oceans - Together Against Marine Plastic Pollution 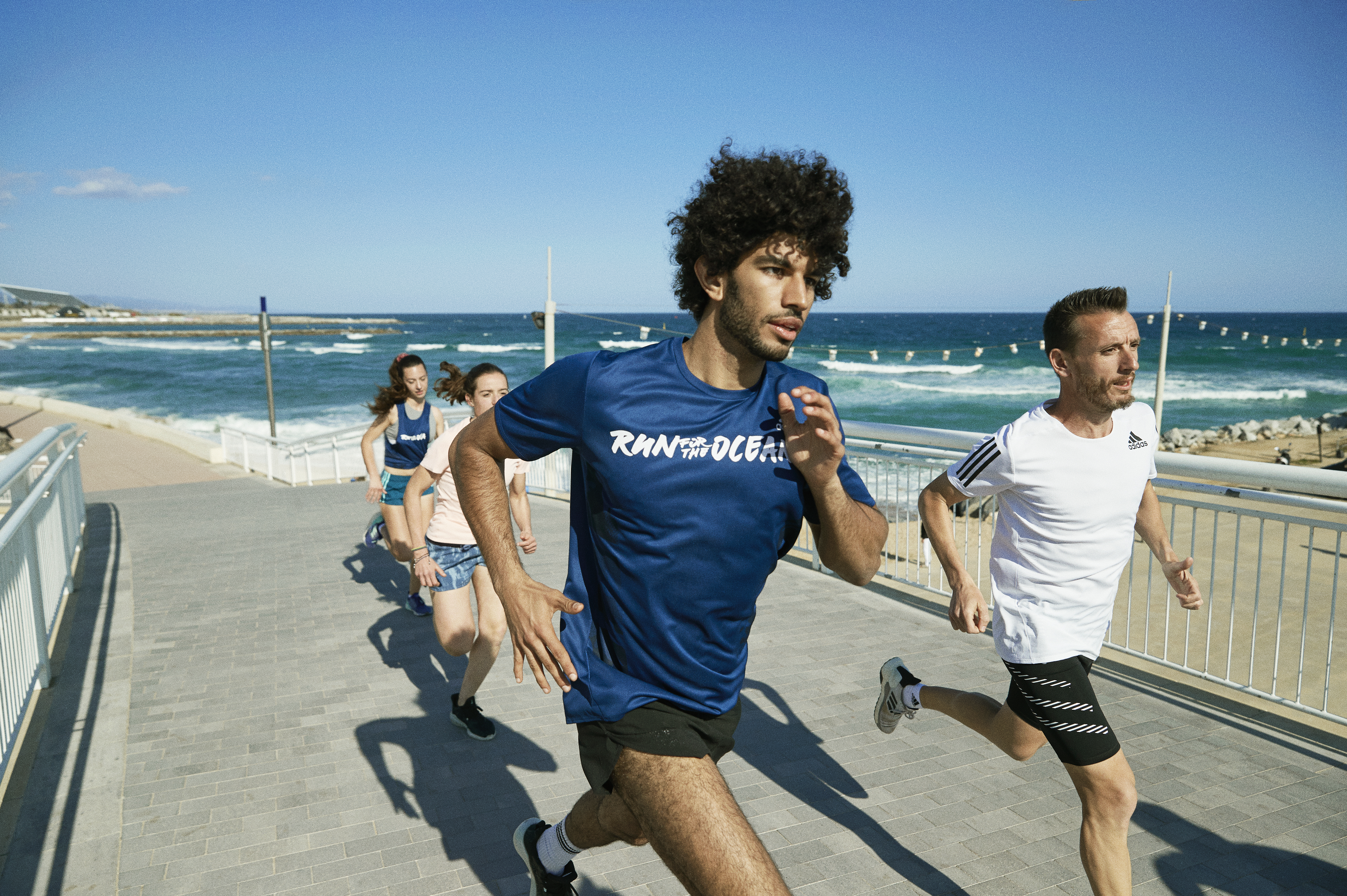