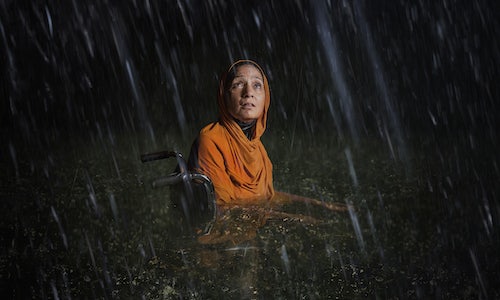 Love Has No Labels believes promoting and normalizing different forms of love will help make society more inclusive. Our ongoing strategy is to flood culture with diverse acts of love to erode implicit bias. The farther our content spreads, the greater its effect.

Our challenge this year was to bring our message of diversity and inclusion outside echo chambers and reach audiences we never reached before. We needed to rethink our media strategy while delivering the message in a creative and timely way.

The integrated campaign was inspired by research conducted after Hurricane Harvey in Texas and Hurricane Michael in Florida. It included 500 interviews of people of different gender, race, religion, age, sexual orientation, abilities, political sensibilities who had been affected by catastrophes.

An insight emerged: catastrophes have a profoundly unifying effect on people.

The timely campaign is based on this observation that the worst of Mother Nature can bring out the best in human nature. Inspired by true stories, the whole campaign shows that while devastating, natural disasters like hurricanes wash away prejudices and often result in people stepping up, without hesitation, to help those they don’t know - and in some cases are prejudiced against. The integrated campaign includes a short film that asks “why it takes a disaster to bring us together?”, a docuseries that helps answer and a website that gives tools to act more inclusively, everyday.

During one of the most divisive periods in recent US history, Rising, an 11-minute film, told the story of a Muslim family and their diverse neighbors coming together to survive rising floodwaters and bias in America. The film asked: “Why does it take a disaster to bring us together?”

As the question began being asked in social we answered with a docuseries that explored the inherent good within us. Launching first on Facebook and Twitter where the conversation was happening the documentary featured diverse people who came together during a catastrophe. The interviews aim to answer the question asked in the film and eventually drive to the brand website where people can learn how to act more inclusively.

Rising gathered 35 millions views at the time of submitting.

The 1st episode of the docuseries posted on social channels gathered 10 million views in 2 weeks. Visits on the brand website increased by 21% overall peaking twice (25% when Rising launched, 31% when the docuseries launched)

Our goal was to encourage people to support D&I and live more inclusively.

in those who said supporting diversity: 42% to 45%

in those who strongly agreed There are things that I can do to help create a more inclusive environment: 38% to 42% 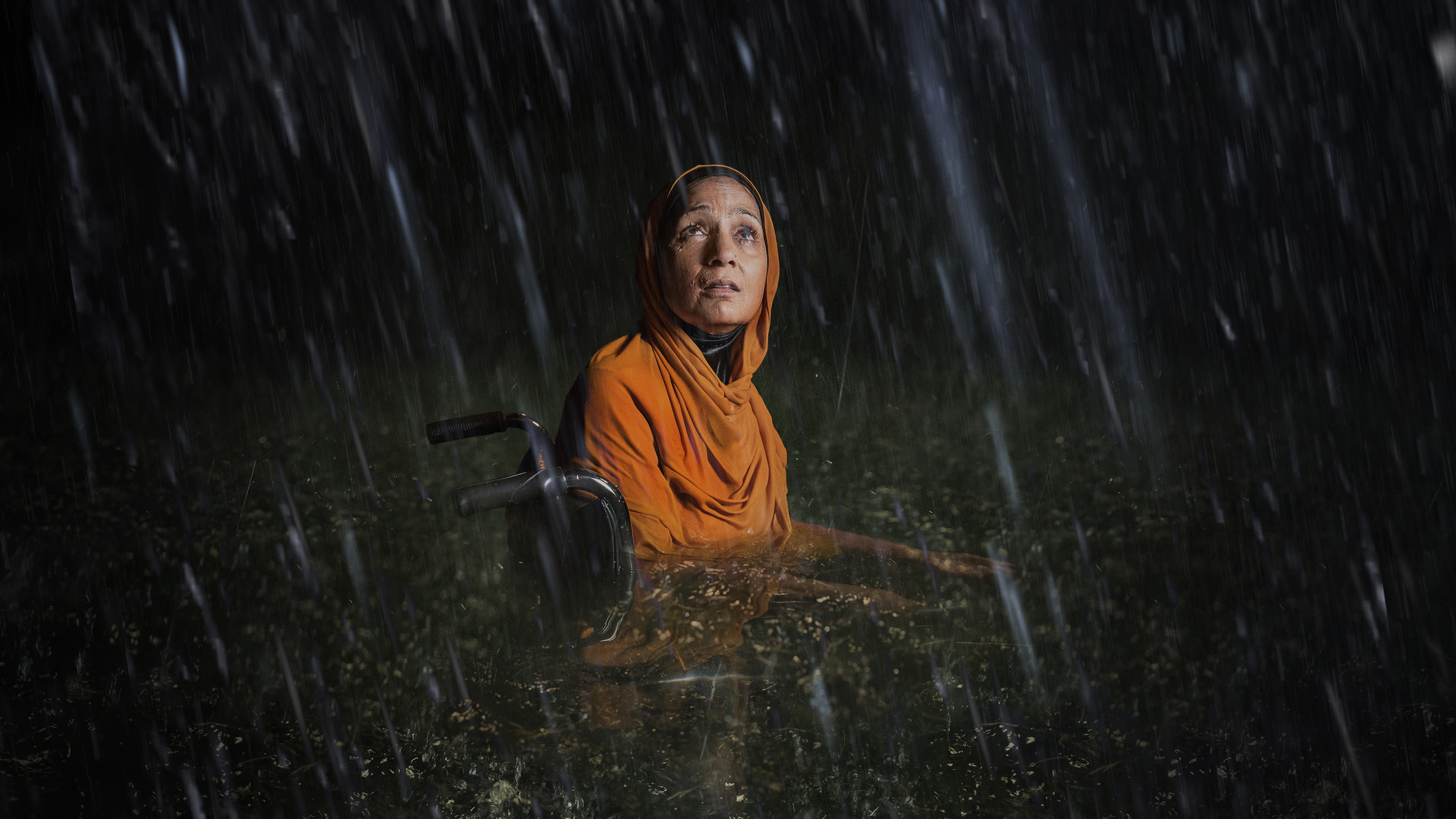