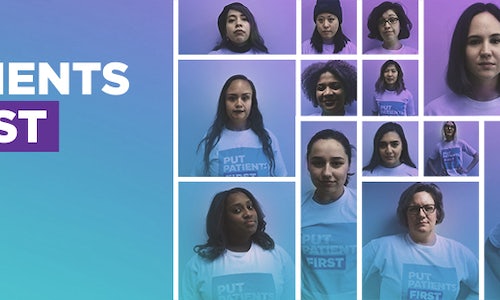 The #PutPatientsFirst campaign was launched in response to mounting attacks from the Trump administration on our civil rights in the doctor's office. The Trump administration has been determined to undermine non-discrimination protections in all aspects of our lives - but health care has become a major focus, as it encompasses their main goals of spreading anti-abortion and anti-trans rhetoric.

We wanted to fight back on the narrative that the Trump administration was pushing that "religious freedom" and create a new narrative - that a person's health and safety should always come before a health care providers personal beliefs.

What the Trump administration wants is a world where doctors and other health care providers can refuse nearly anyone care for a vague set of reasons disguised under "religious freedom." We wanted to combat the narrative that those who serve the public and hold the responsiblity of our lives and care in their hands should get some kind of pass for treating folks. We know this can have dire consequences too, even resulting in death. Our goal was to educate the public about the Trump administration's attacks, connect the multiple ways the Trump administration has been using religious freedom to undermine health care, make it clear what was at stake, and move our audience to take action. We also wanted folks to know their rights when it came to getting the health care they deserve.

We used a mainly digital strategy to engage our supports across the country. We first started with our campaign name. We consulted polling we'd done with audiences on what they responded to when hearing about religious refusals. Out of that polling a message formed: Put patients first. We chose this message because it was actionable, puts the responsibility on the people perpetrating the harm, and is a positive statement that reflects our values and ideals: We want to live in a world in which health care providers put patients first. This became the name and driving force of our campaign that we used to unite multiple fights around religious refusals.

The other main part of our strategy revolved around spreading our message and garnering actions. We developed a suite of content using our #PutPatientsFirst messaging, including videos, graphics, an email campaign, paid Facebook ads, and rallies.

We also convened a diverse coalition of groups who had a stake in this fight to come together atround joint actions and rallies to promote awareness of these attacks.

Over the course of XX months, the #PutPatientsFirst campaign had two major activations: The initial Religious refusals NPRM released by the Trump administration, and the second NPRM which attacked the Health Care Rights Law, a part of the Affordable Care Act.

In our first activation on the religious refusals rule, our hashtag was used XX times, with a reach of XX. From the beginning to the end of the first phase of the campaign, the hashtag went from being used XX times in the first week to XX in the last week, a growth of XX% in XX weeks.

Over the lifetime of the campaign, the hashtag has been used XX times, with a reach of XX.

In our second activation, we generated XX comments from our audience, with a combined total of XX from our broader coalition. 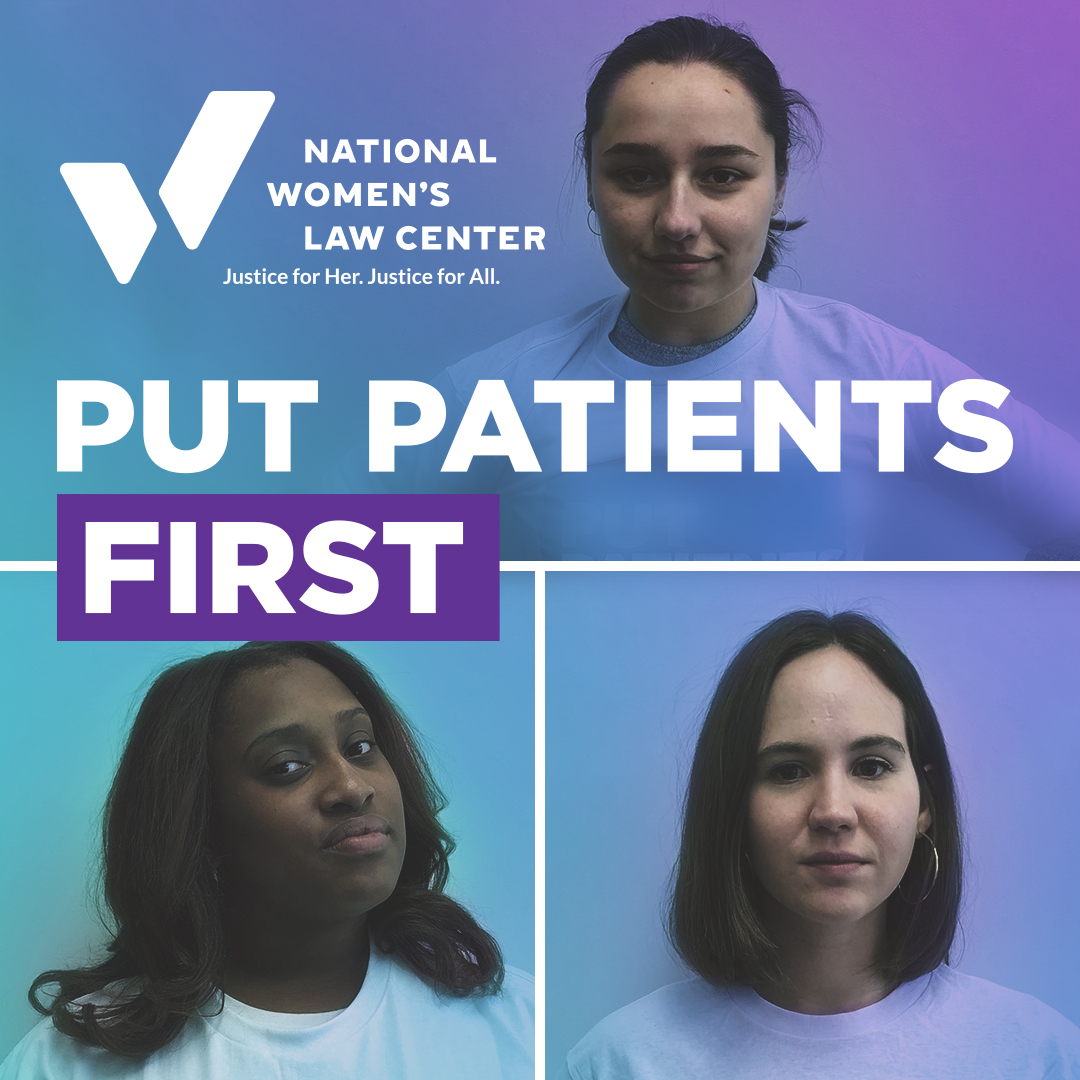 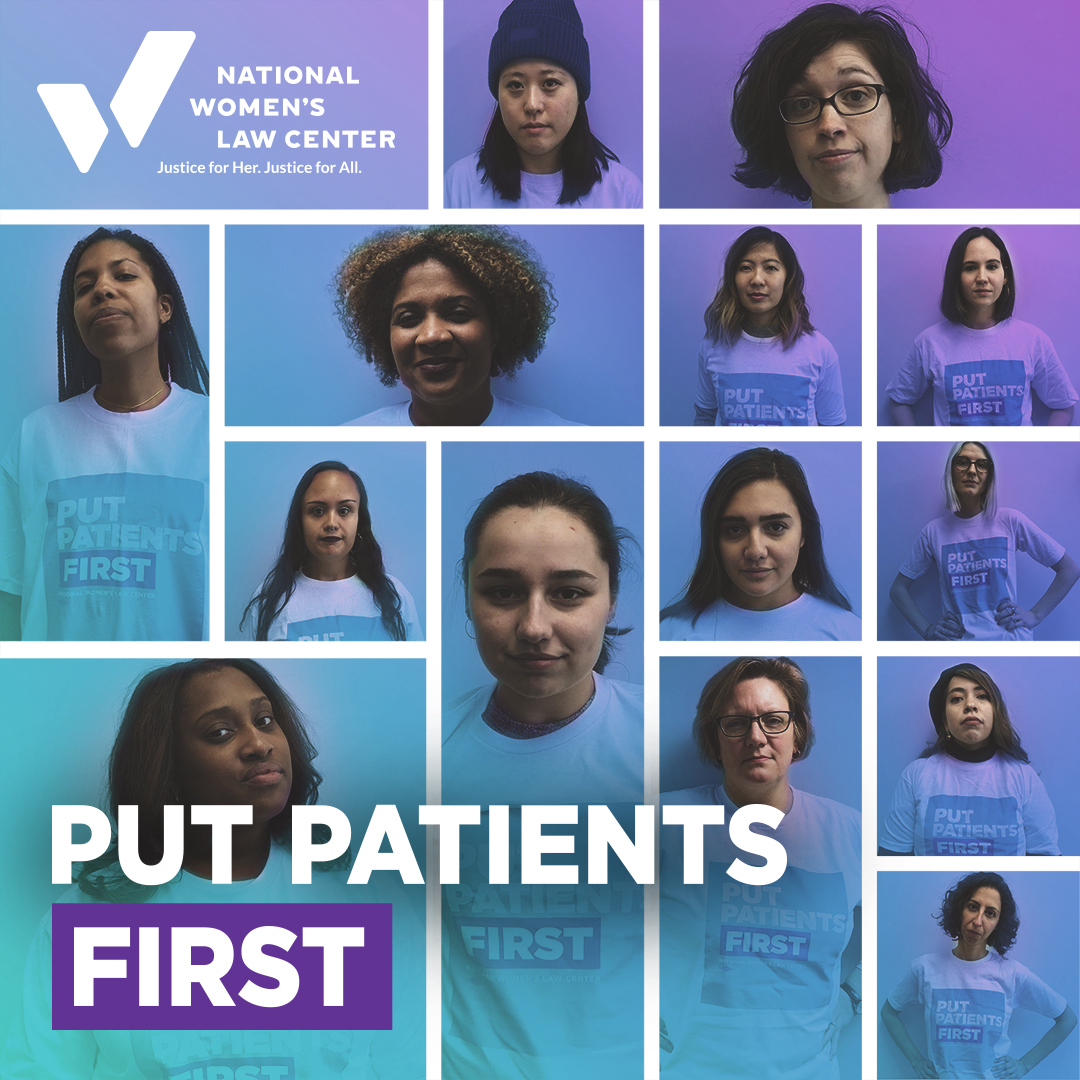 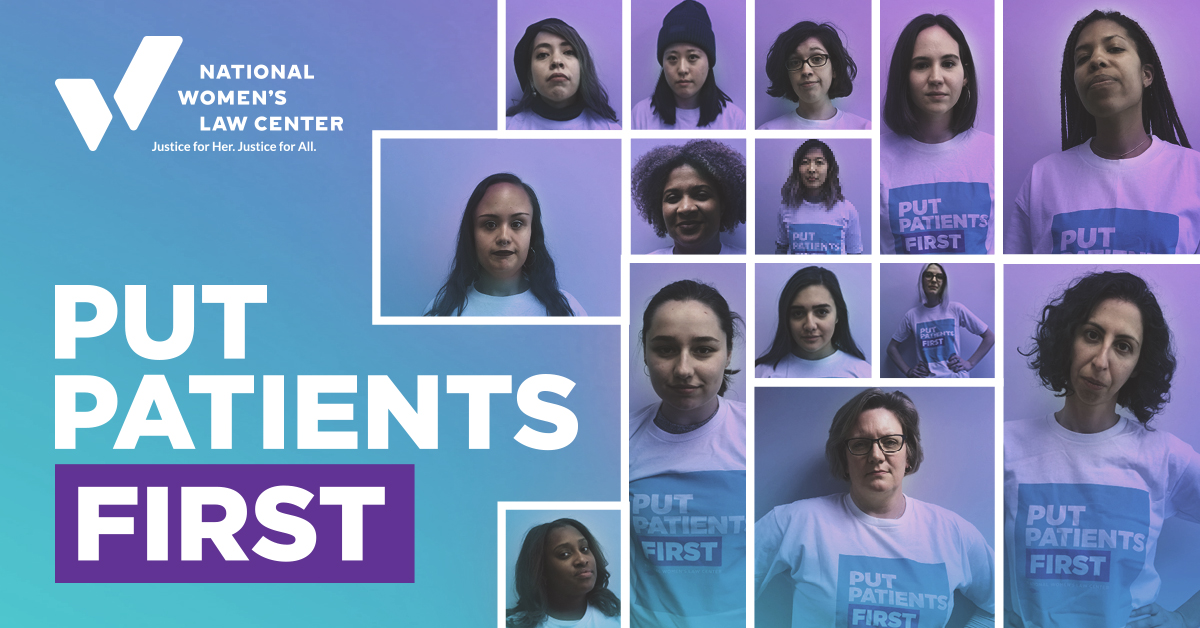