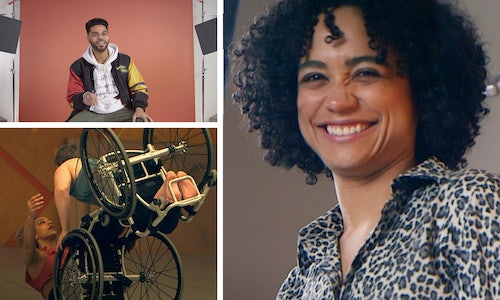 NowThis is the # 1 mobile news publisher in the world. They have a singular mission: to make news engaging and relevant for young adults by humanizing our complicated world. By providing insightful context from a youth perspective, NowThis has revolutionized how news is delivered today. Launched in 2012, NowThis’ entertaining, inspiring and informative videos are created for a mobile generation who consistently spend nearly 20M hours every month watching its content.

NowThis’ GLAAD Media Award-nominated, original series “Seen” embodies two of NowThis Pop’s most important pillars: inclusion and representation. “Seen” spotlights game changers in pop culture and people who are carving out their own niches after seeing a void in the zeitgeist. “Seen” gives a platform to those who wish to see themselves reflected in fashion, beauty, film, and television— and specifically, individuals who self-identify as LGBTQ+.

NowThis’ “Seen” uses personal narratives as a vessel to unpack issues like gender, sexuality and visibility — and how they relate to art and culture. The series’ core is an attempt to understand how different media platforms are pivotal in validating identities, and how—for too long—they have erased so many.

“Seen” strives to illuminate and elevate micro-celebrities and influencers who are using their own platforms to make a lasting difference on the cultural landscape—regardless of their status or recognizability. NowThis shows its young audience people whom they need to know and those who deserve to be seen.

The series, which includes two seasons and 29 standalone episodes has seen the following success: 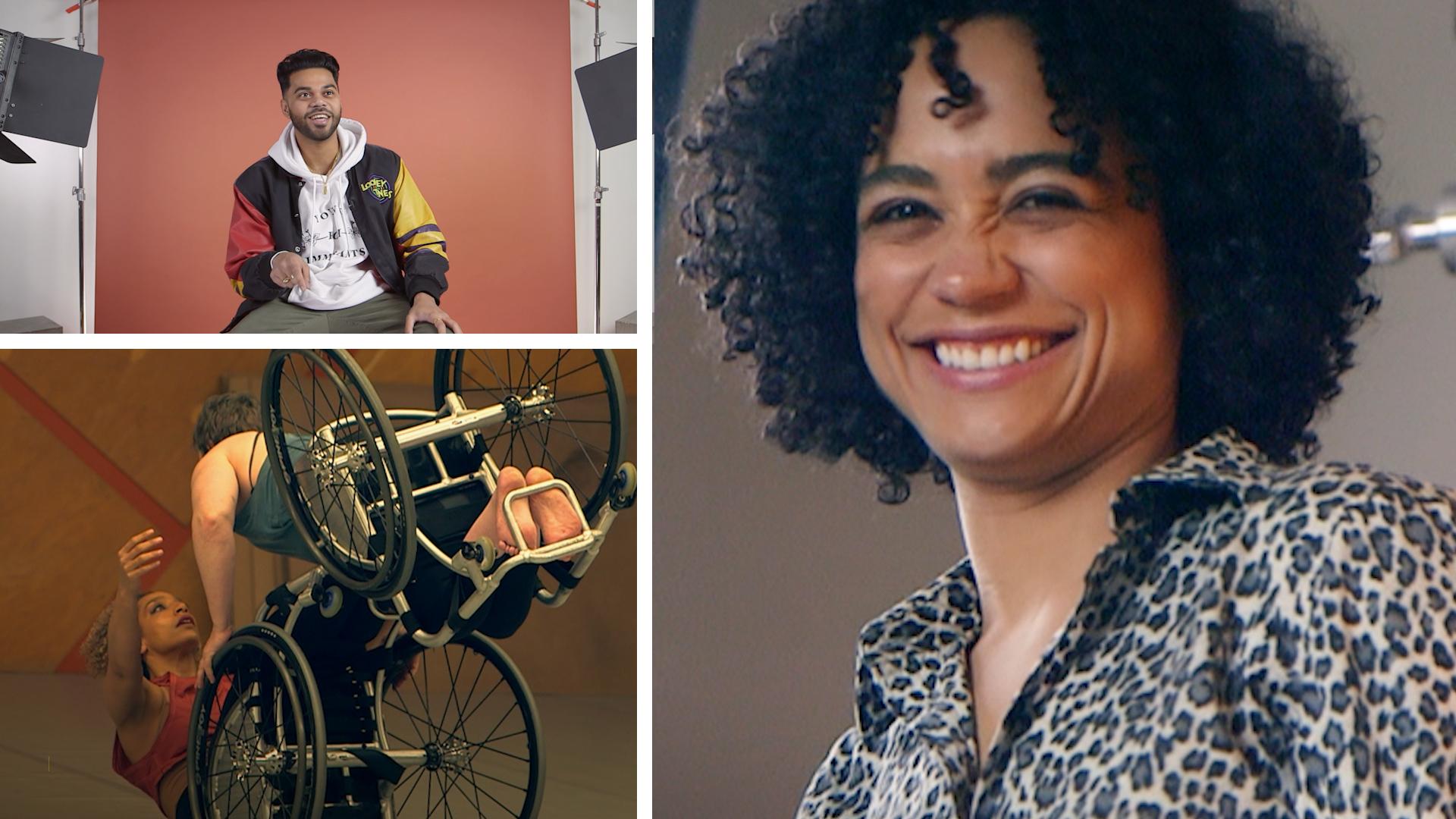